NIKE MAG 2011 The Nike Mag 2011 is a sneaker released in that same year styled after the pair that the character Marty McFly (played by Michael J. Fox) famously wore in Back to the Future 2. A limited run of 1,500 pairs were produced and sold exclusively on eBay, with all proceeds funding the Michael J. Fox Foundation to fight Parkinson’s Disease. The sneakers closely mimic those seen in the film, with a futuristic LED glow kit embedded in the design. 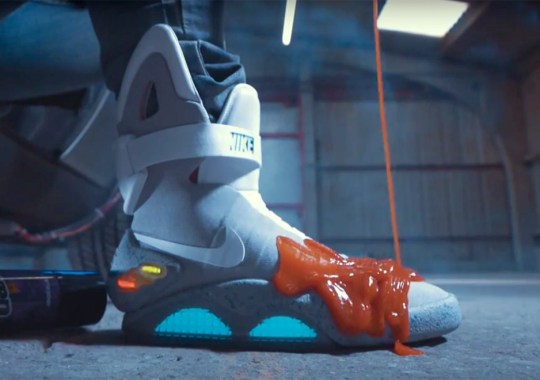 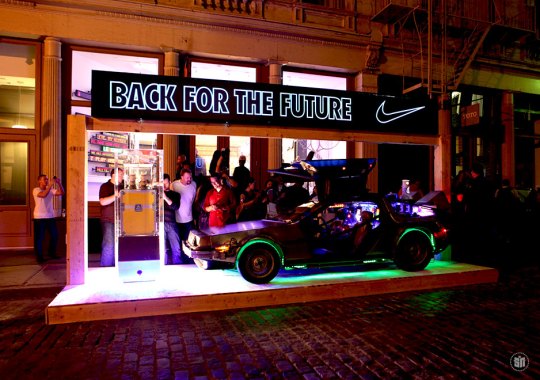 Revisiting The Nike Mag Launch From 2011 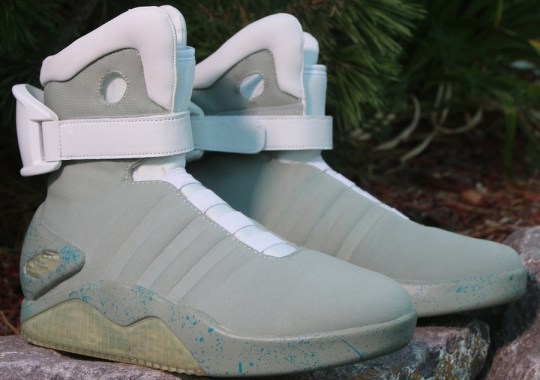 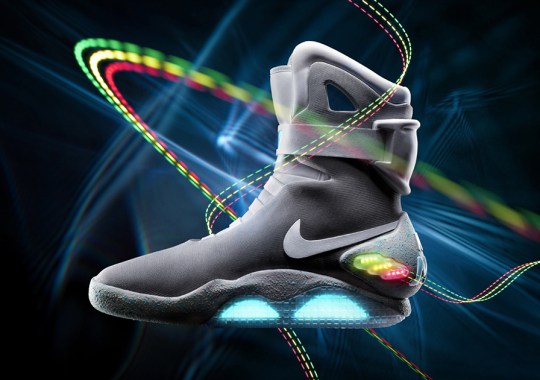 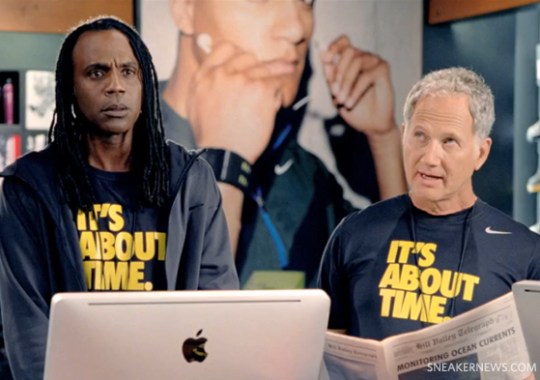 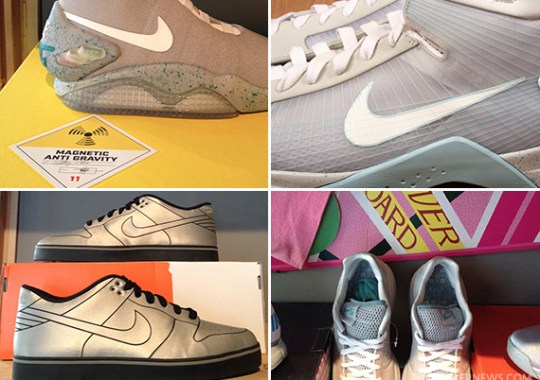 Nike “Back To The Future” Auctions on eBay 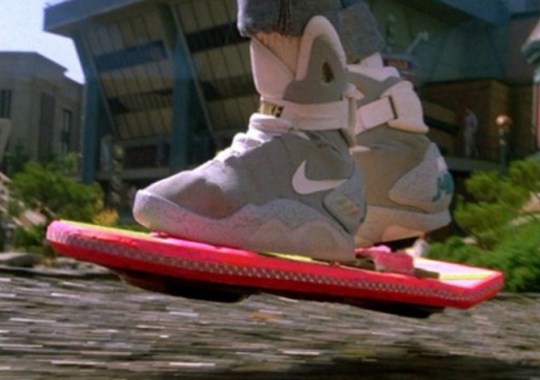 Complex’s The Greatest Sneaker Moments of the 80s