This past weekend was likely one of the most action-packed weekends we’ve experienced thus far in 2012. With the NCAA student-athletes battling it out for Conference supremacy, the NBA ballers turned up the intensity as each game plays a larger role in Playoff seedings and building of momentum. James Harden exploded for the Thunder, scoring 33 off the bench while wearing a nice ‘Pop Art’-esque colorway of the Nike Zoom Hyperfuse 2011 Low. Ty Lawson continued his mission to rock every LeBron 9 by wearing the Nike LeBron 9 ‘All-Star’. The Washington Wizards, who have displayed the best overall ‘Feet’ of the season, were led by Andray Blatche and his Air Jordan V ‘USA‘. The biggest NBA headline came from the Miami Heat, as Dwyane Wade did his best ‘Last Shot’ impression, beating the Pacers at the buzzer wearing the Air Jordan XIV. We’ve got a complete recap of this weekend’s events so take a look and let us know what you think! via ESPN 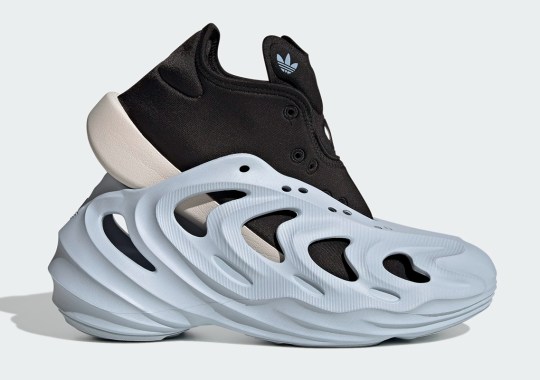 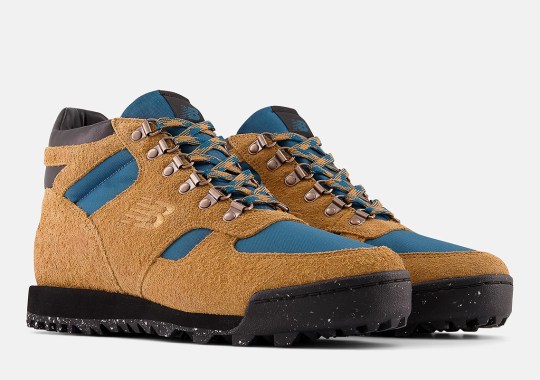 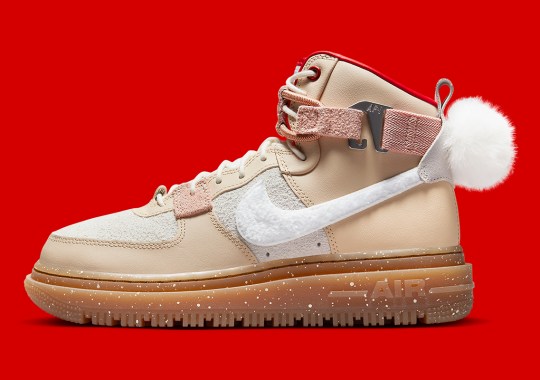