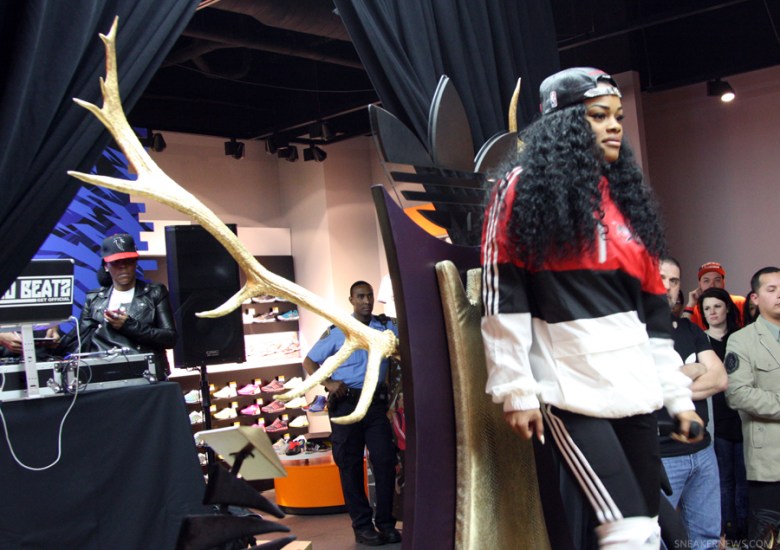 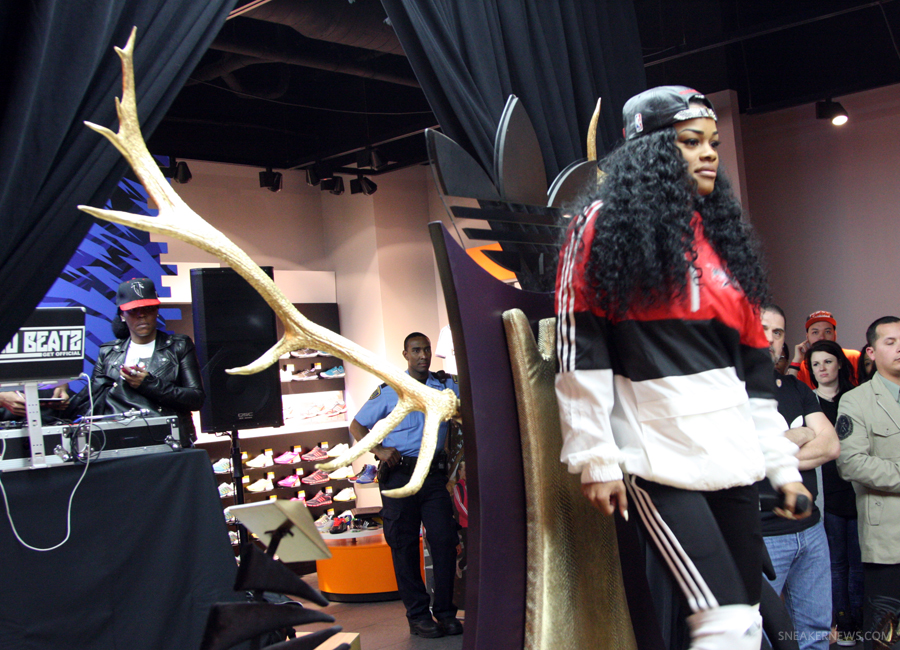 adidas Originals officially welcomed Teyana Taylor to its heralded line of celebrity representatives with the release of the adidas Originals GLC “Harlem”.  The NYC native attended a special release event at the adidas store in the Galleria Mall in Houston, TX, going the extra mile to sign autographs and take photos long after she was scheduled to appear. Earlier in the day, adidas released the Harlem GLC, emptying its entire stock within minutes and rewarding those in attendance a special invite to meet and greet Teyana later in the day. She started off with a solo performance, but the atmosphere got a bit more festive when fellow G.O.O.D. Music mate Big Sean and Pusha T joined in for a quick live performance of the  Grammy-nominated track “Mercy”. As devoted to her fans as she is to her music and fashion, Teyana made sure all her fans got the show they had waited for by meeting and greeting the crowd with hugs and autographs.

Sneaker News also got a chance to chat with Latoya Kamara of adidas Originals, who played a role in the creation of the “Harlem” concept of the GLC. The direct acknowledgement of the combination of luxury and street with the copper snakeskin upper is a rather obvious detail, but there’s a lot more to the design of Teyana’s GLC than you might expect; the ribcage heel-tab is designed with the idea of a 3-D element, while representing Teyana’s heart for music and her fans – the ribcage does in fact protect that vital organ. More of this star-studded event below, so take a look and stay tuned for more great events from adidas Originals in All-Star 2013. 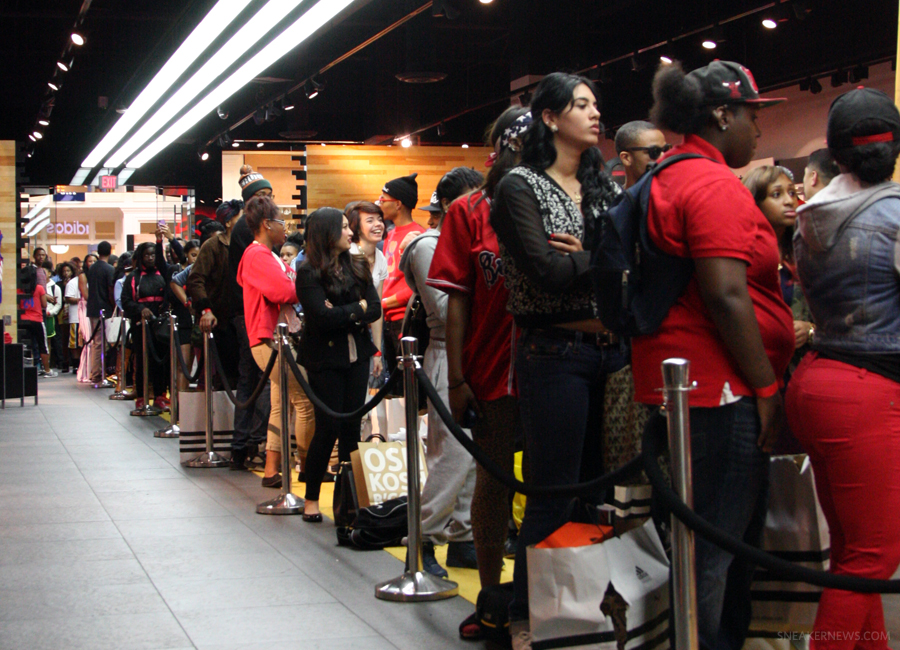 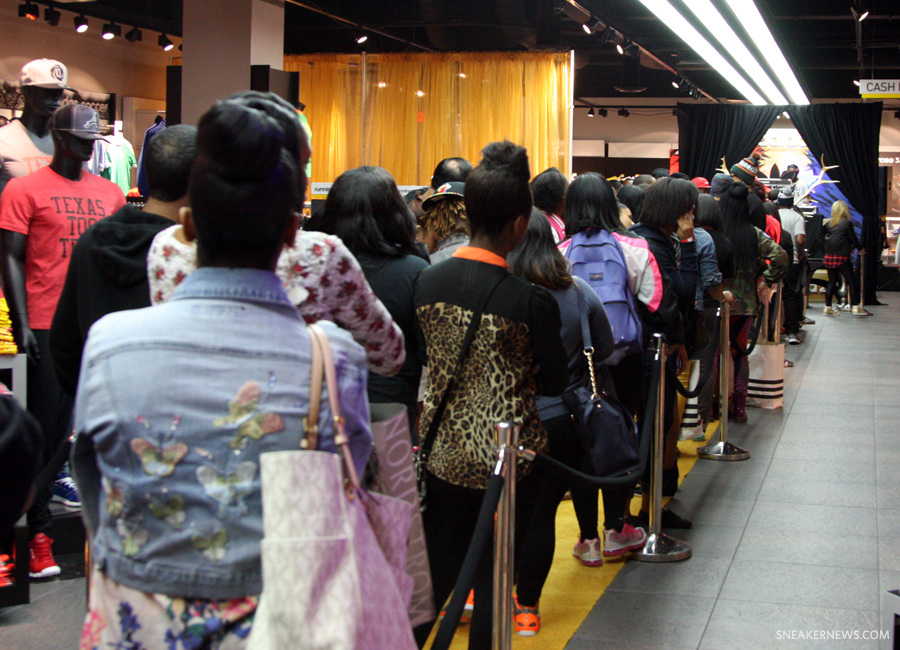 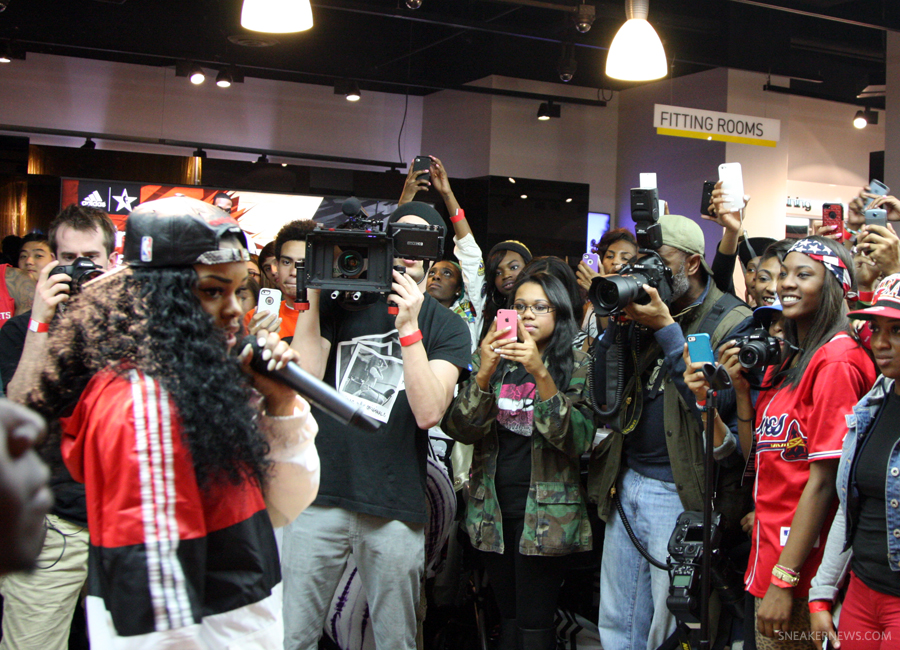 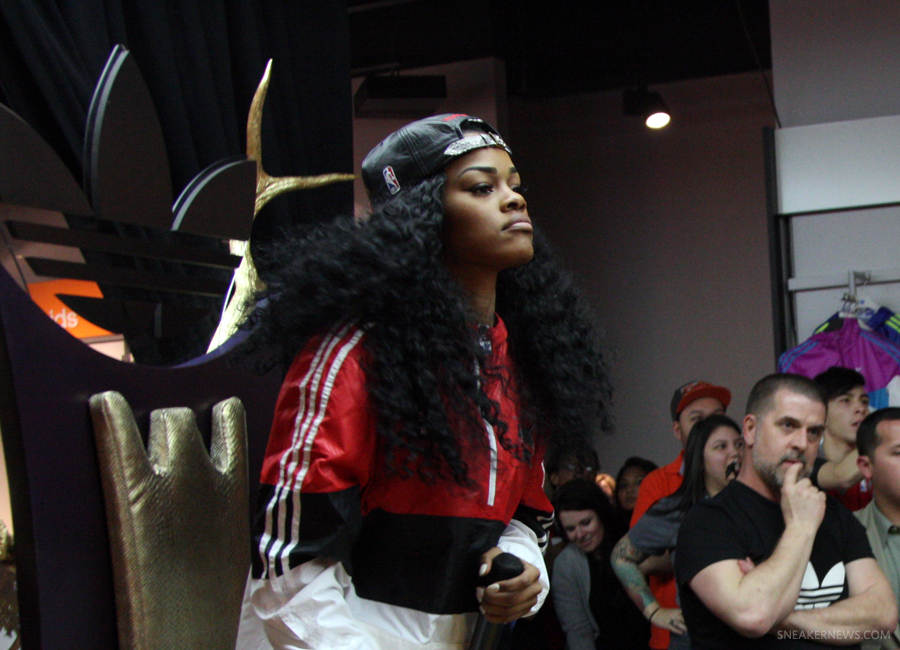 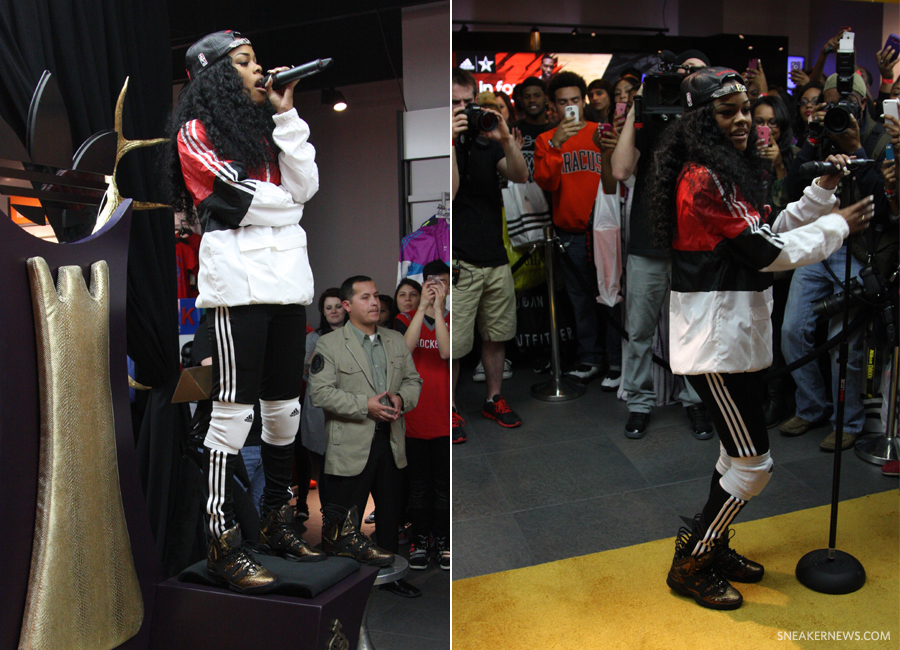 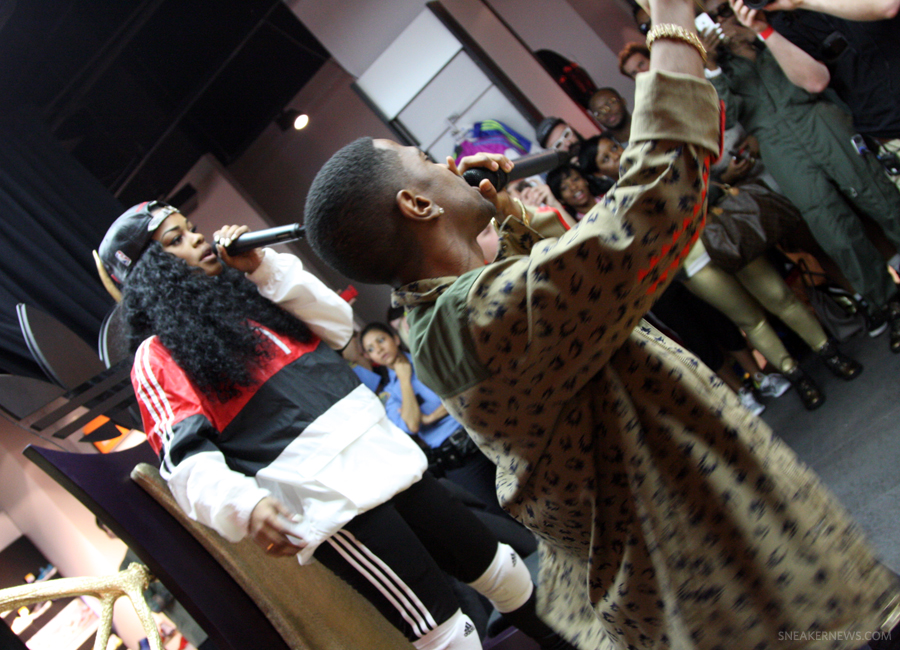 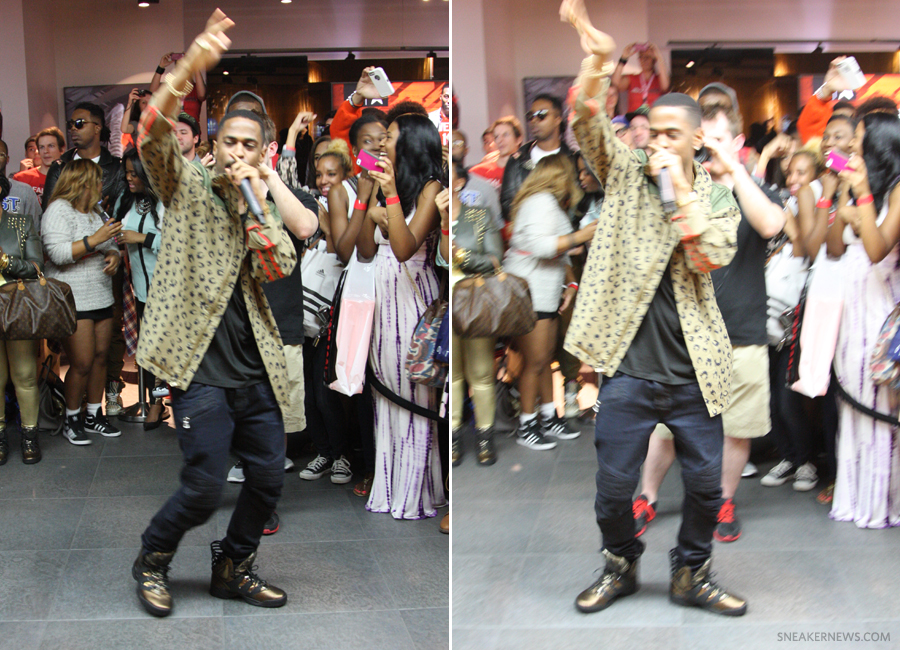 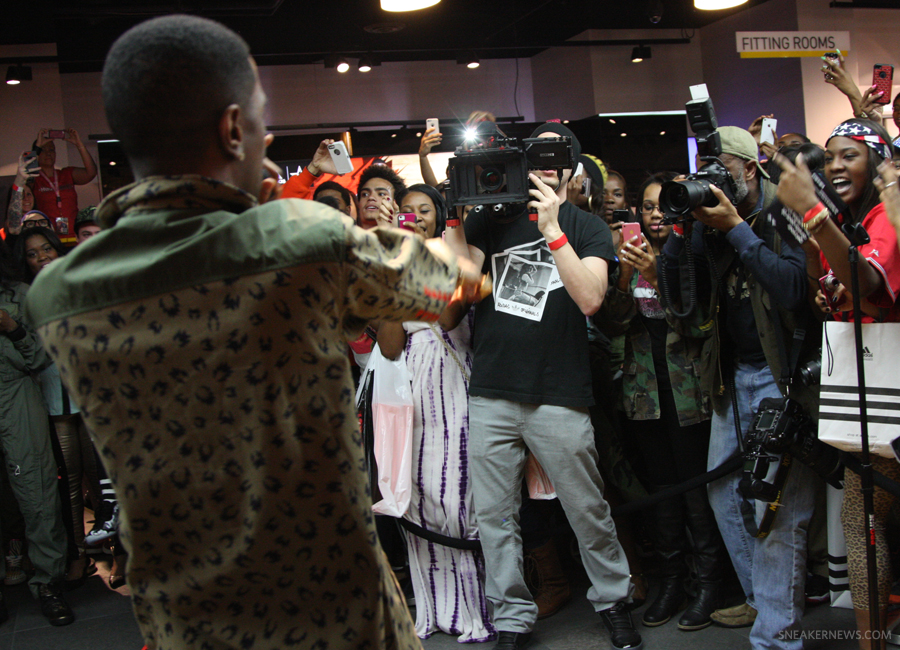 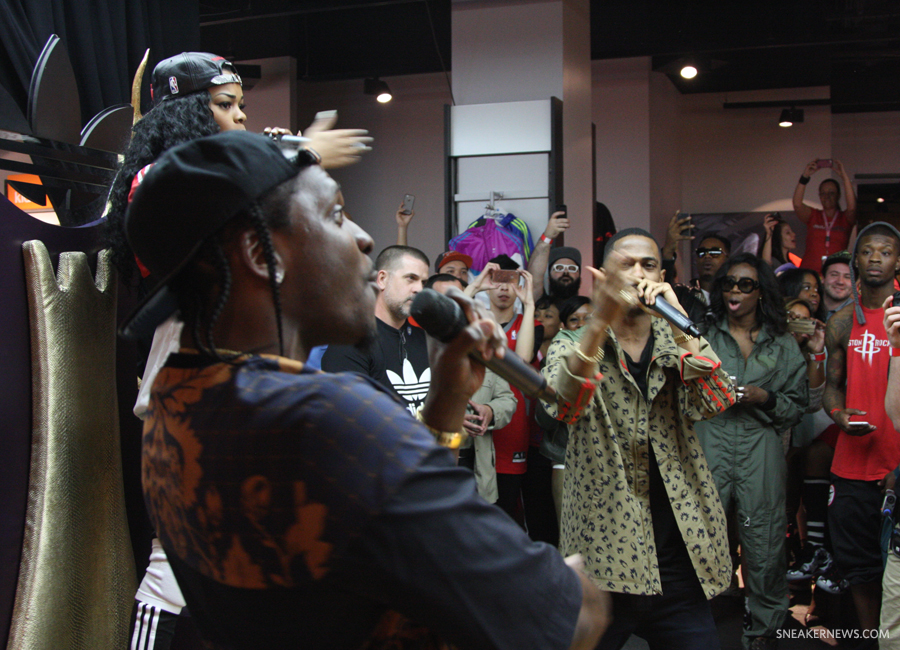 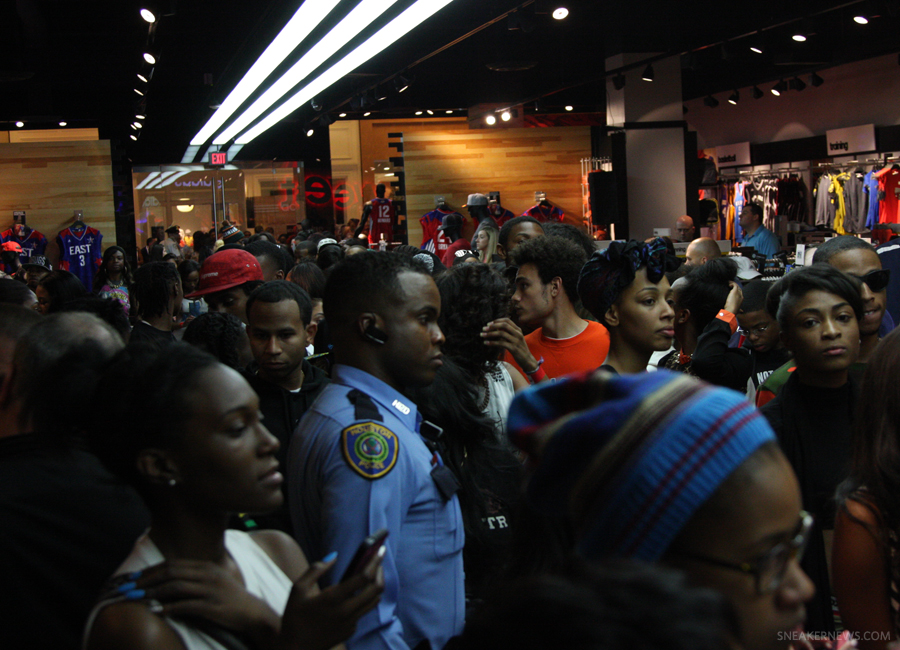 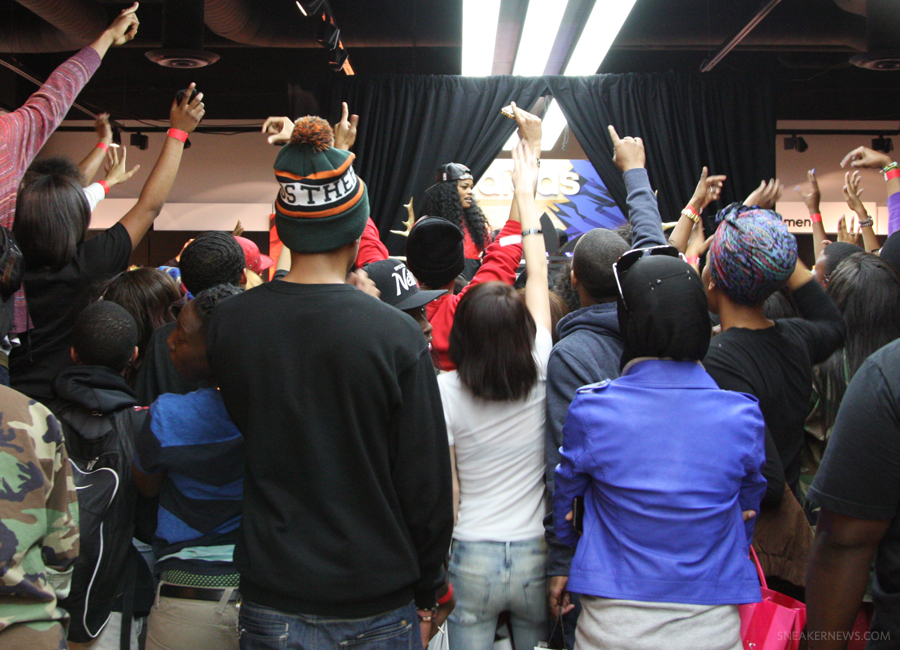 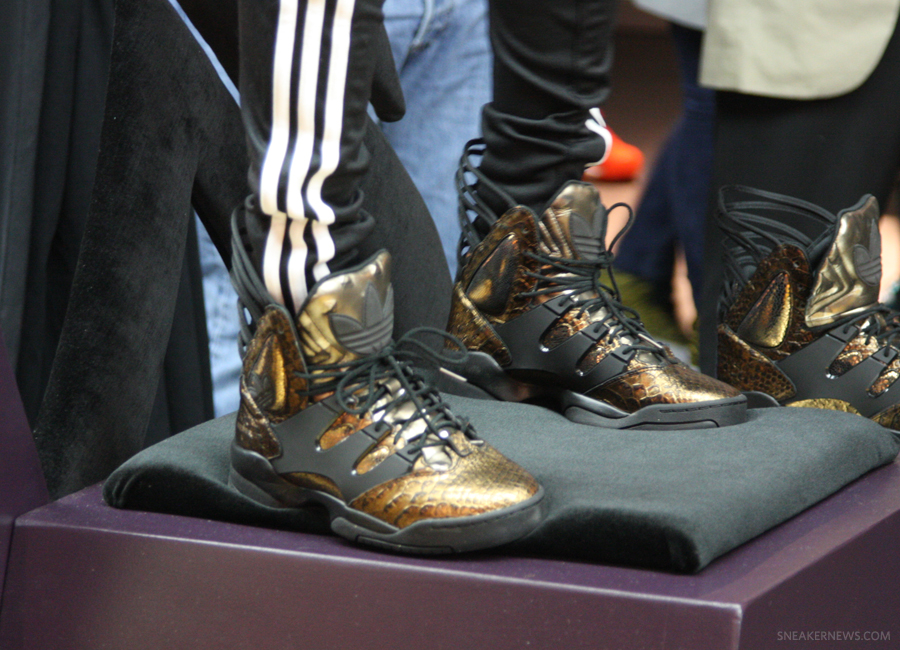 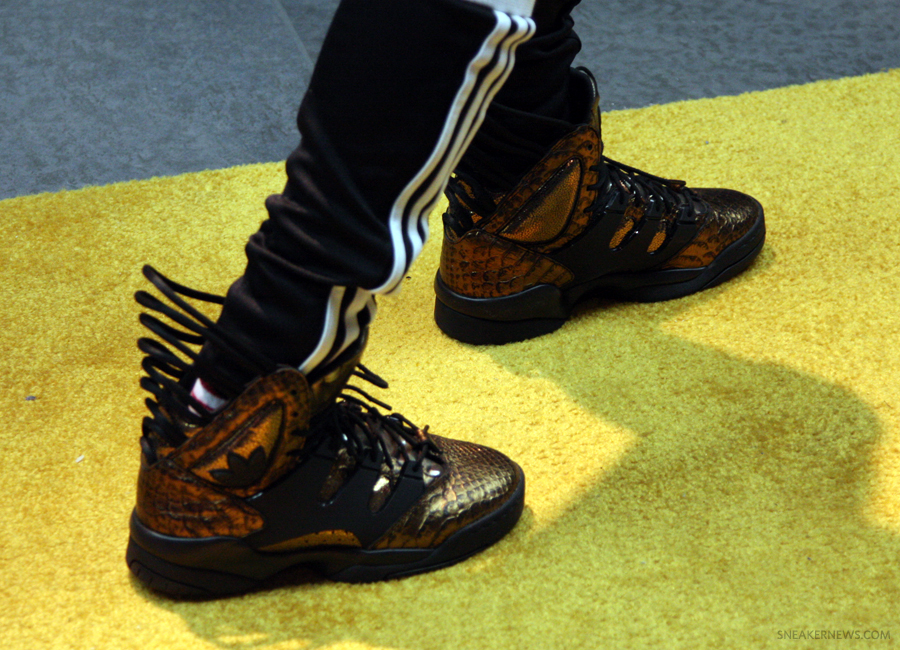 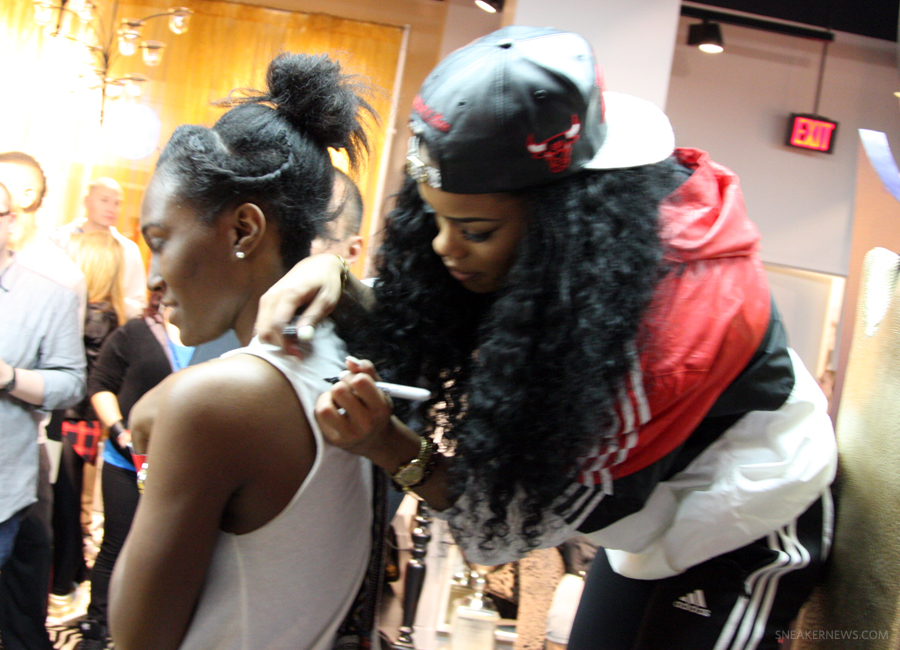 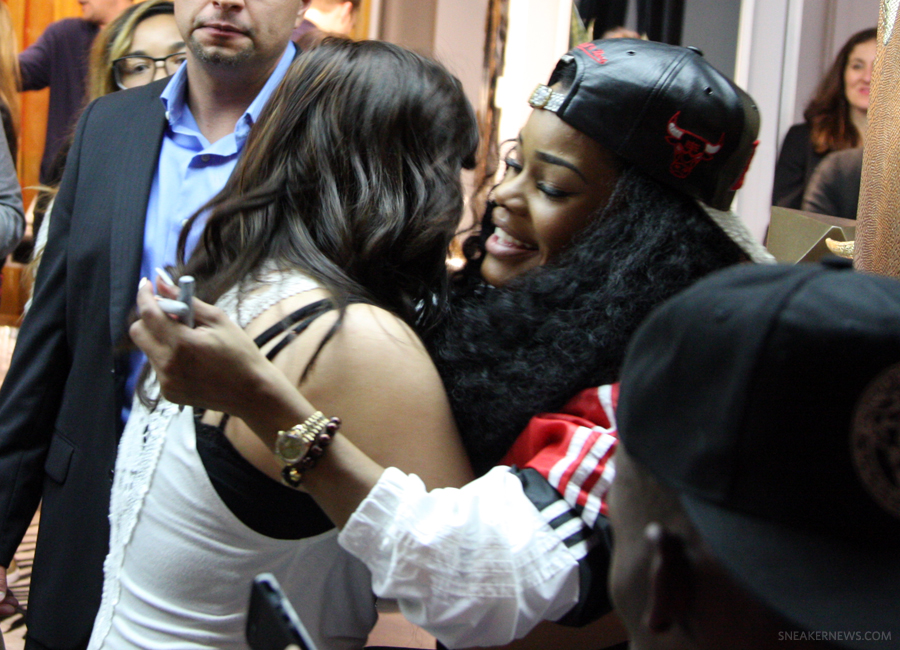