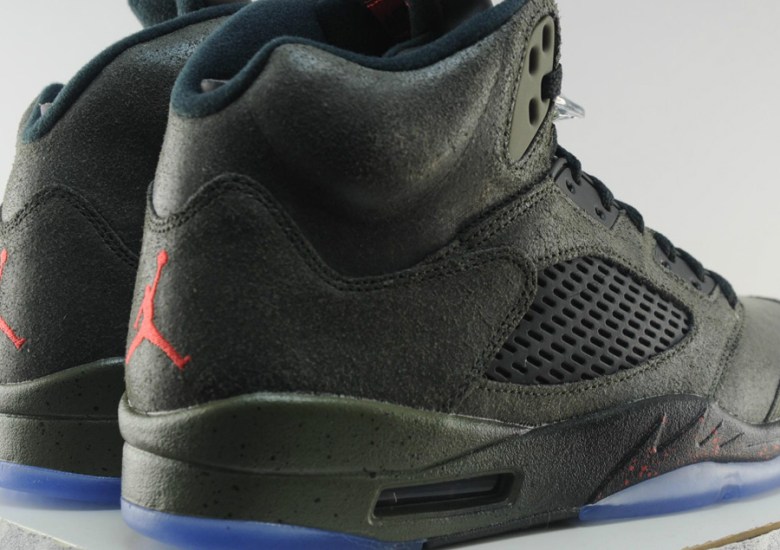 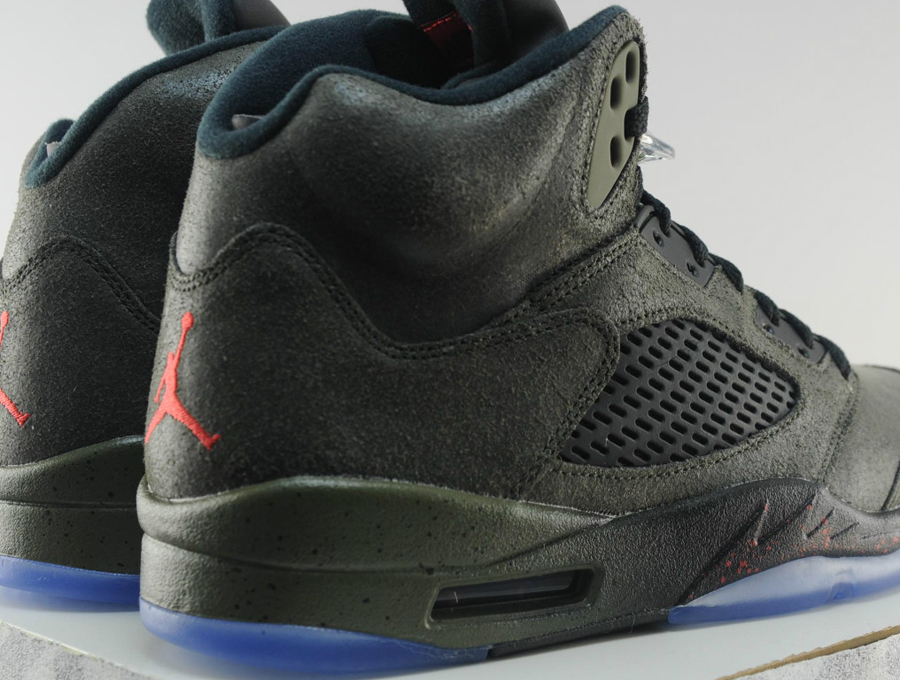 The Air Jordan V “Fear” is less than a week away. The pair is a Quickstrike release, meaning that they’ll likely a be a bit harder to track down than your standard retro release. Then again, there are two other pairs in the Air Jordan “Fear Pack” that might be distracting people so maybe you’ll be lucky enough to want one of the pairs that the rest of the crowd doesn’t. There’s a chance that the Air Jordan V amongst them might end up as that very pair given how many other AJ5 releases have happened this year. See them again below and grab this early pair from kicksclusive on eBay. 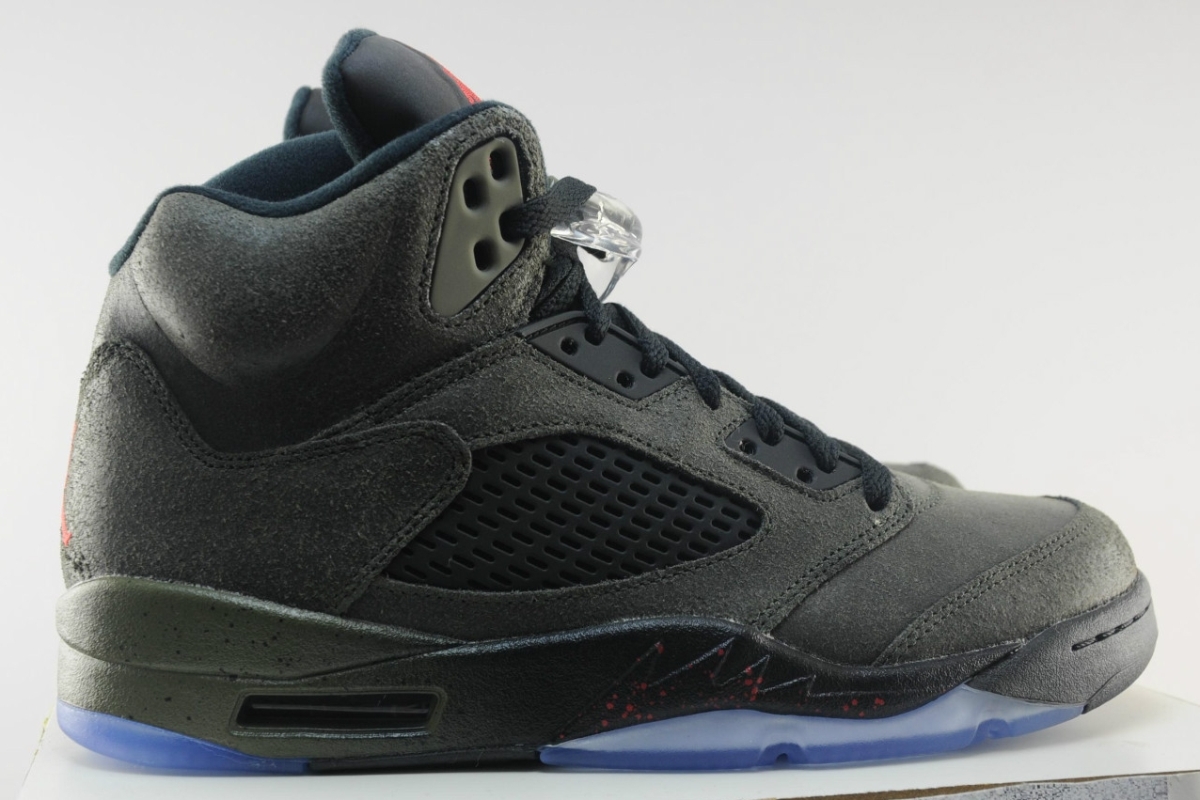 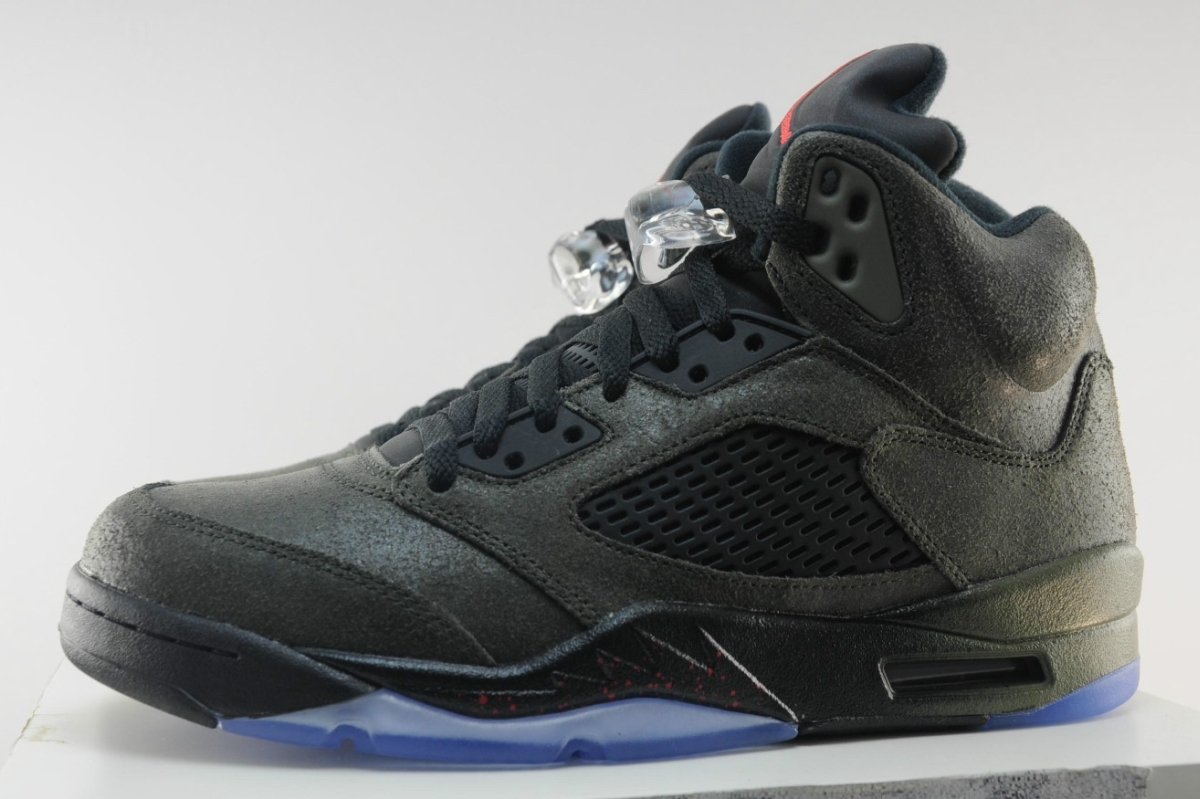 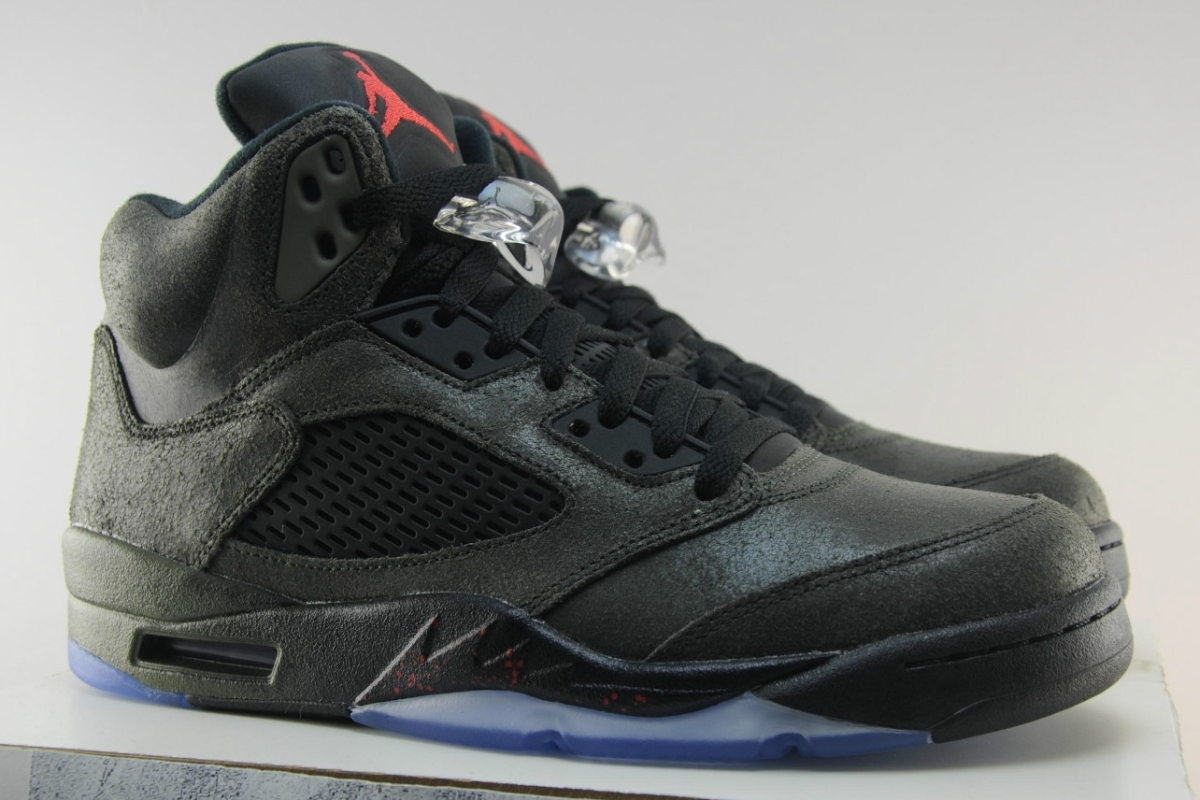 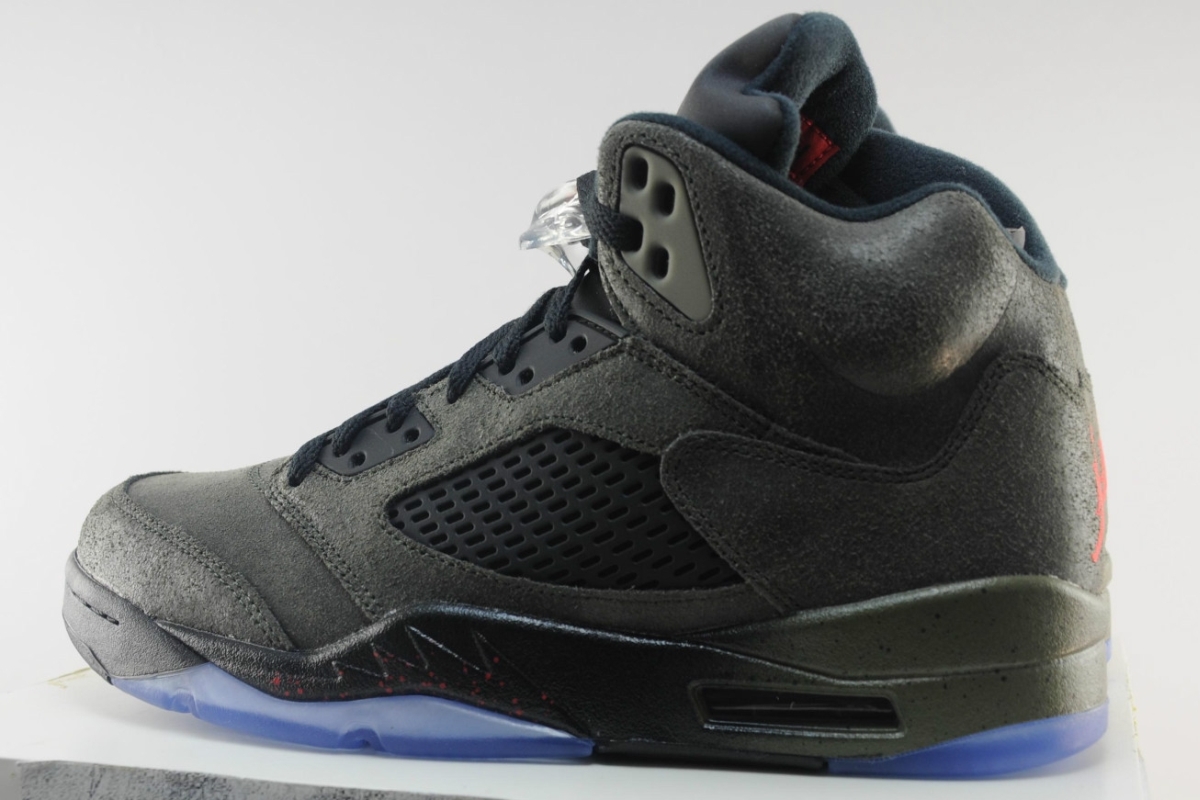 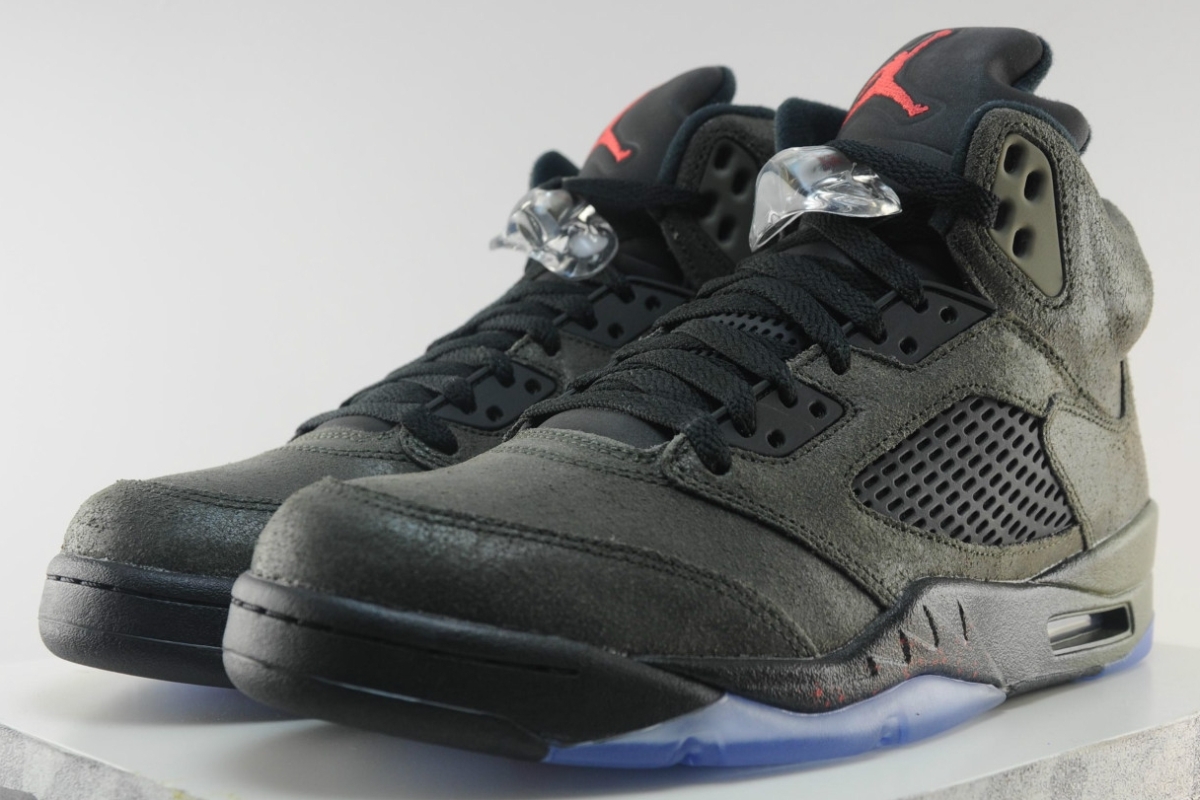 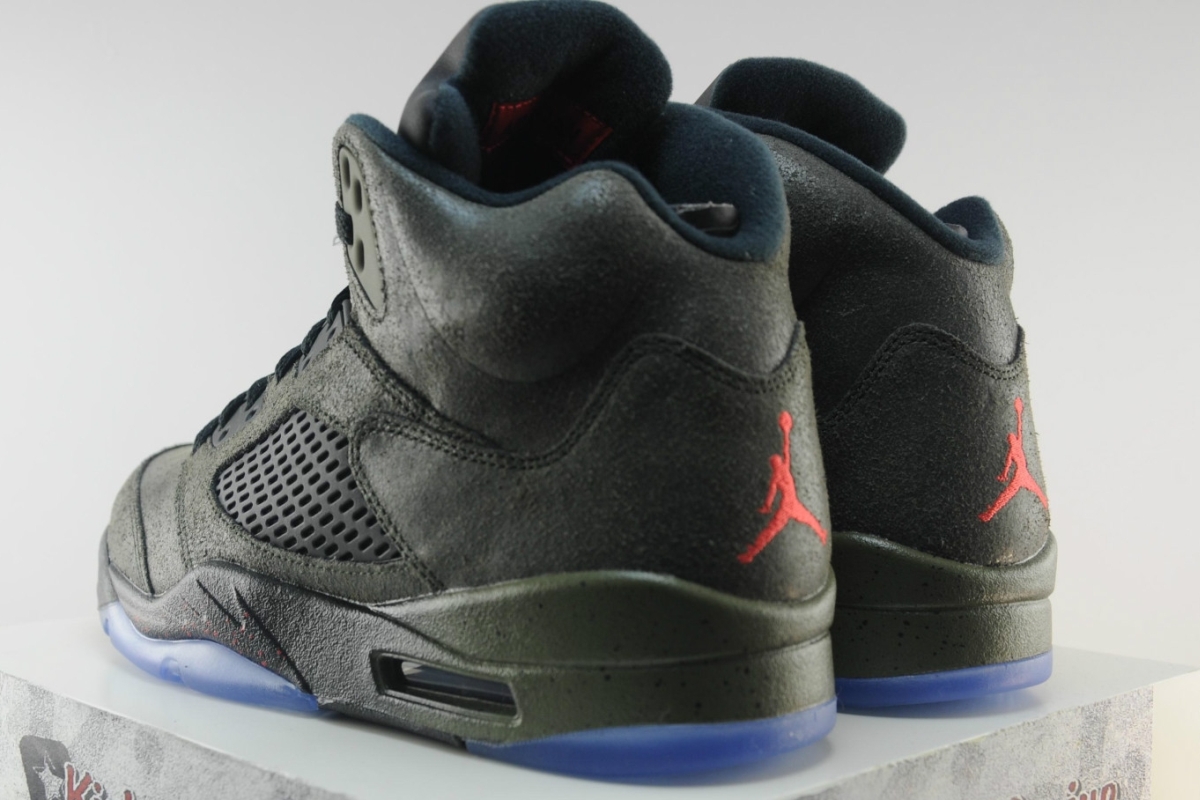 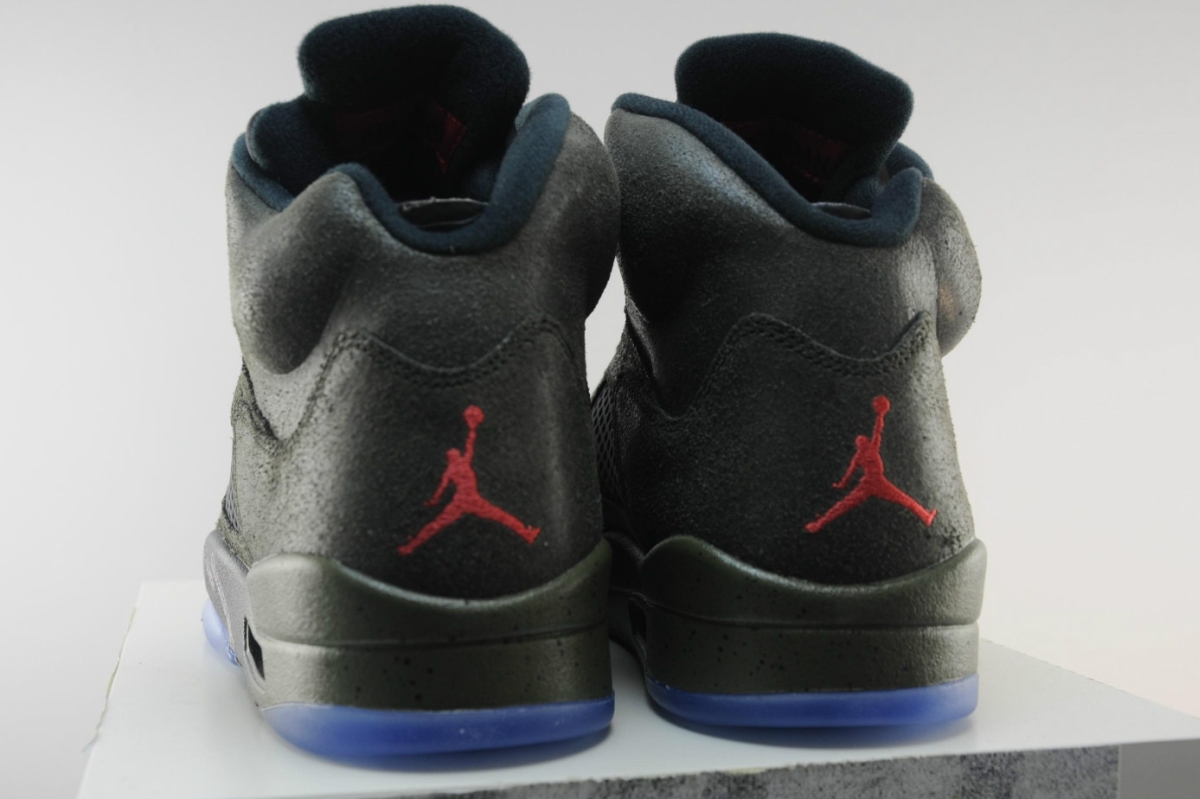 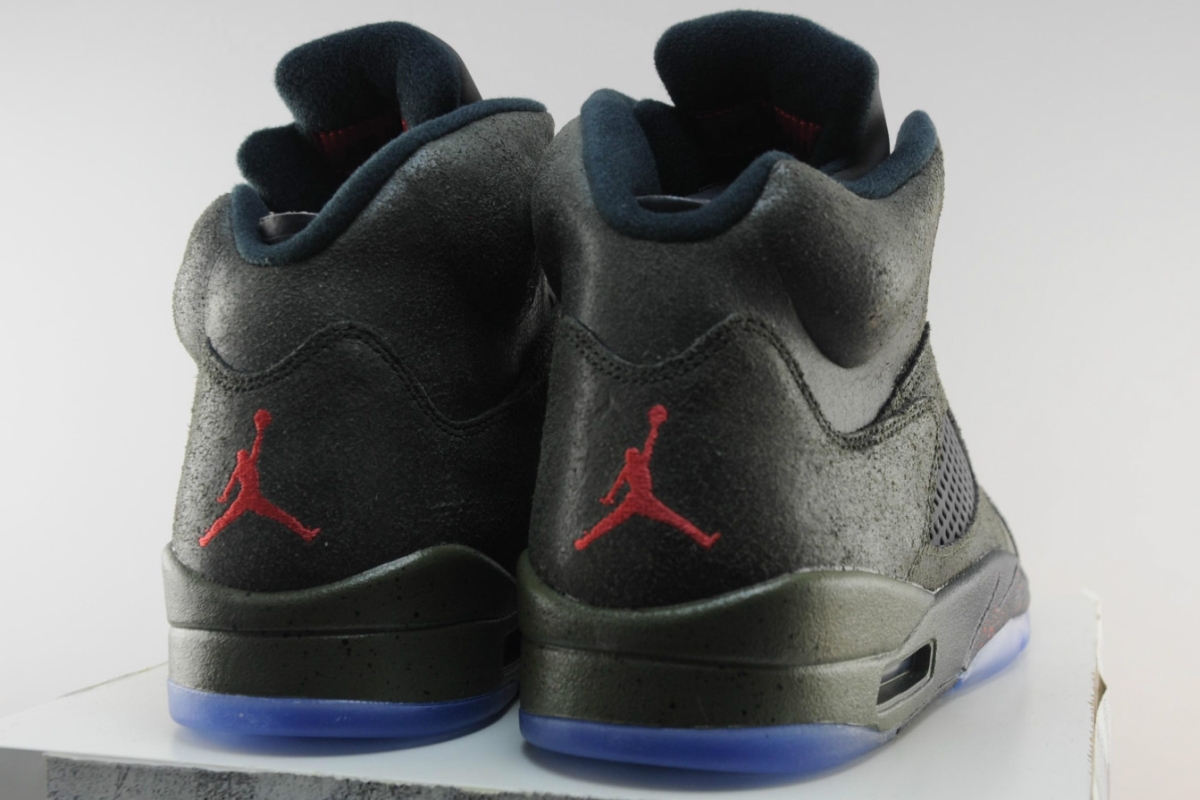 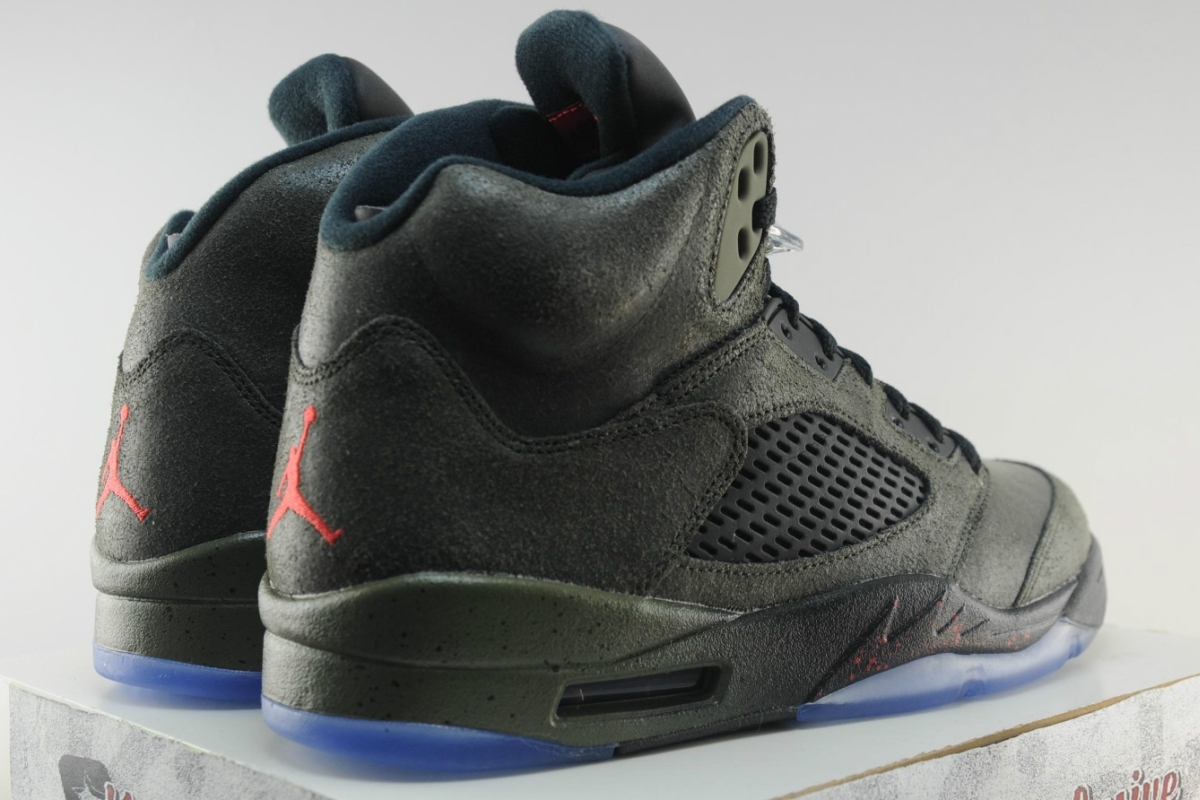 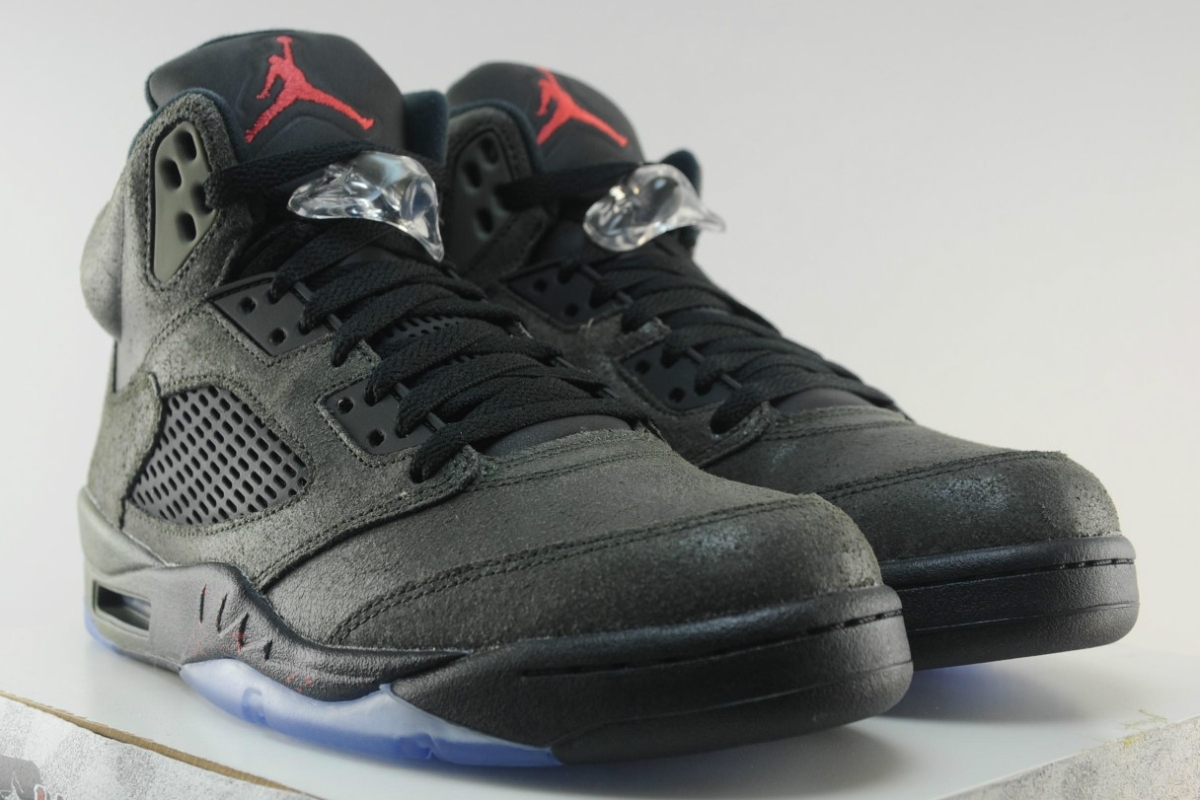 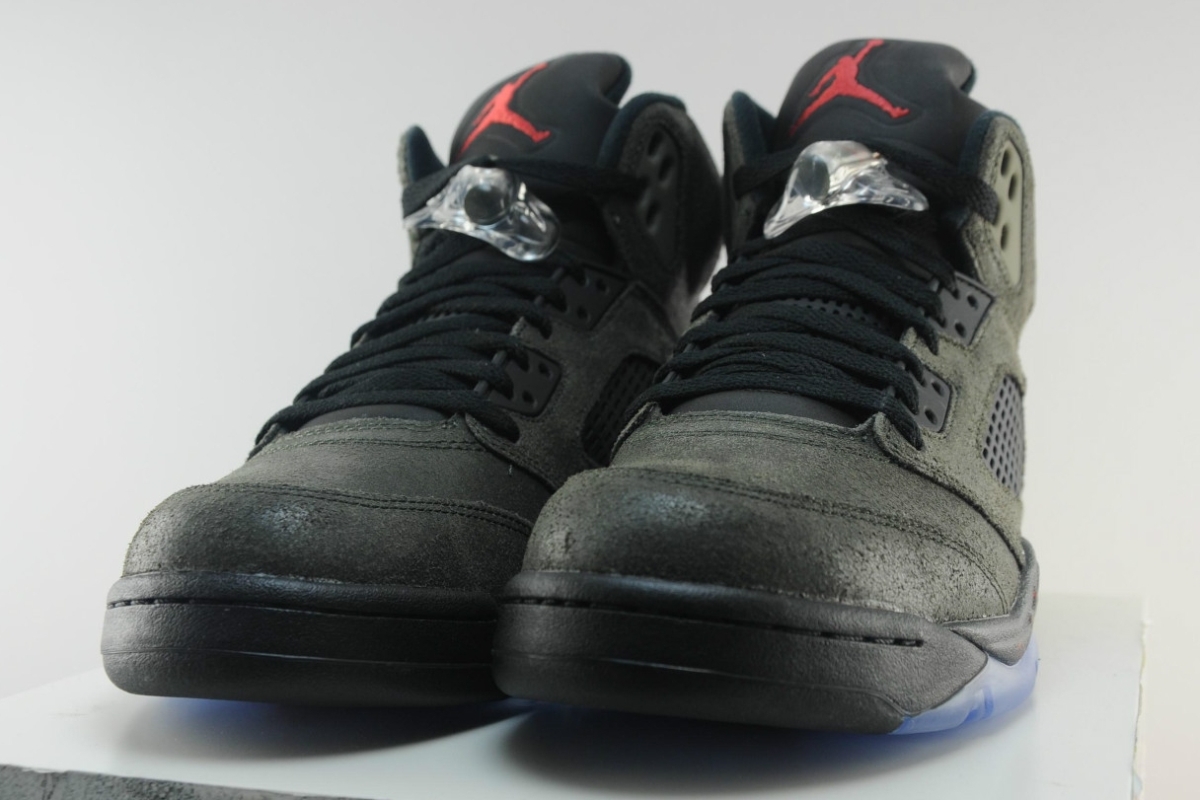 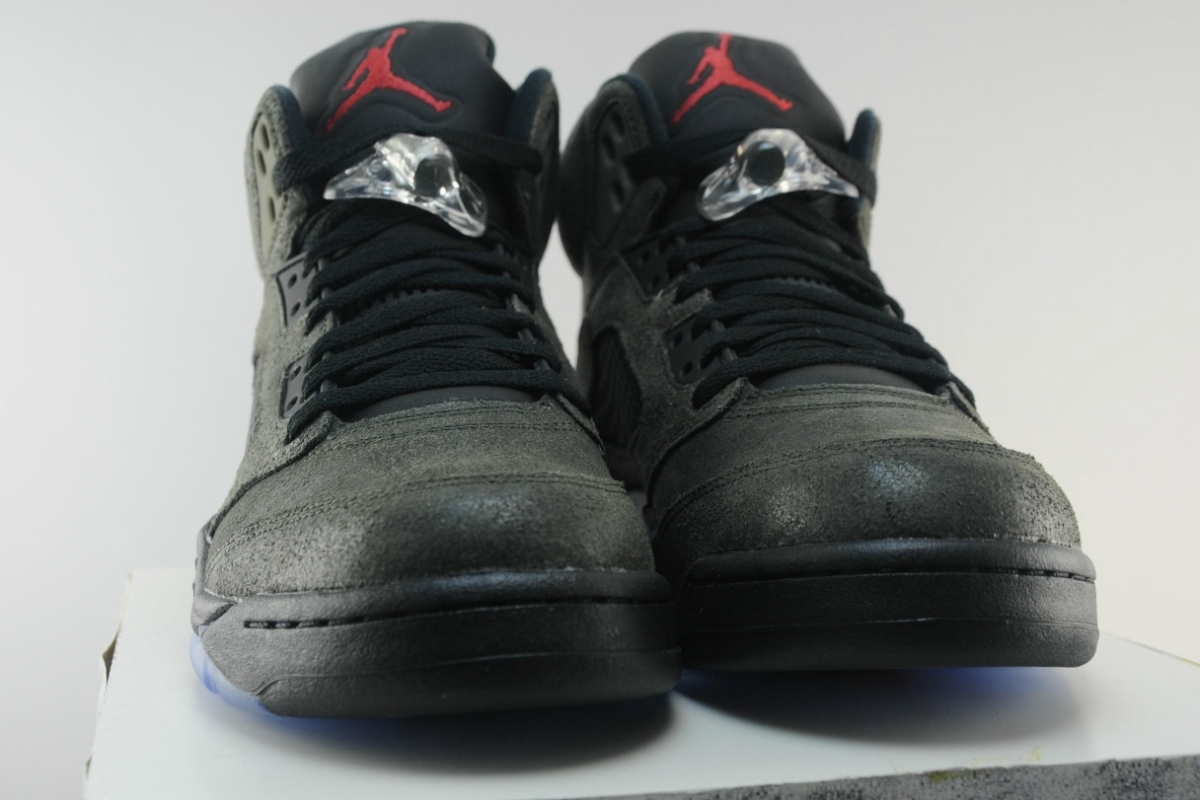