Are you ready for February? It is the biggest month for sneakers out of the entire year – it’s when brands come forward with some of the year’s very best, and when stores report the highest numbers in sales. The next four weeks or so promise some very big things, and here at Sneaker News, we have narrowed it down to a select number of headlines and predictions that should direct you down the right path.

We’ve covered a wide array of topics that you’re probably most interested in, touching on the Air Jordan XX9, random restocks at the new Flight 23, the Kobe 9, and much more. Continue reading for a look at all you need to know for this month, and stay tuned for the latest in release dates, info, and other previews of the most important footwear out there. 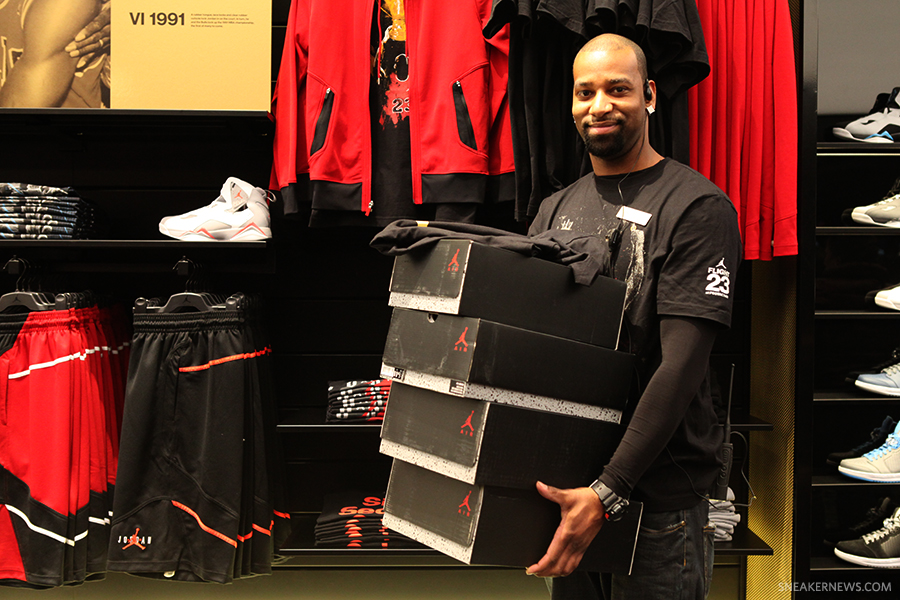 This Month Will Have The Most Sneaker Releases of the Year

Statistically speaking, February is the biggest month of sneaker sales for retailers, and at the same time, many brands are putting out some big-ticket releases as well. Aside from the All-Star set that should dominate the headlines, three must-have Retros, some Nike Basketball gems, and the popular Diamond Supply Co. x Nike SB Dunk High are set to drop this month.

Yes the “Red October” saga has been a drawn out one, but consider this: the original contest rules mention February, 2014 as the expected shipping date. Where are you Yeezy? 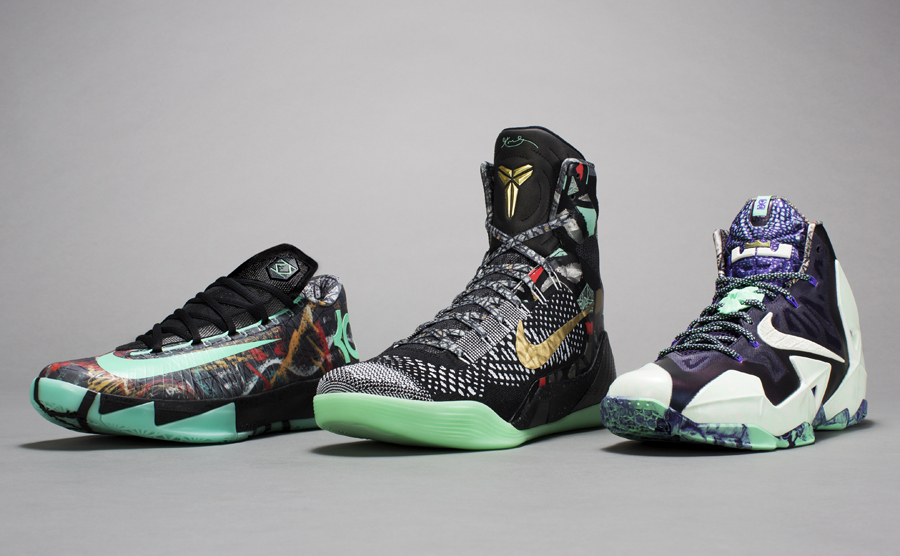 The NBA All-Star is always a huge event for the sneaker world. This year looks to be no different, as Nike’s got their usual mix of signature models and Sportswear joints and adidas is going in pretty heavily in the retro realm as well. 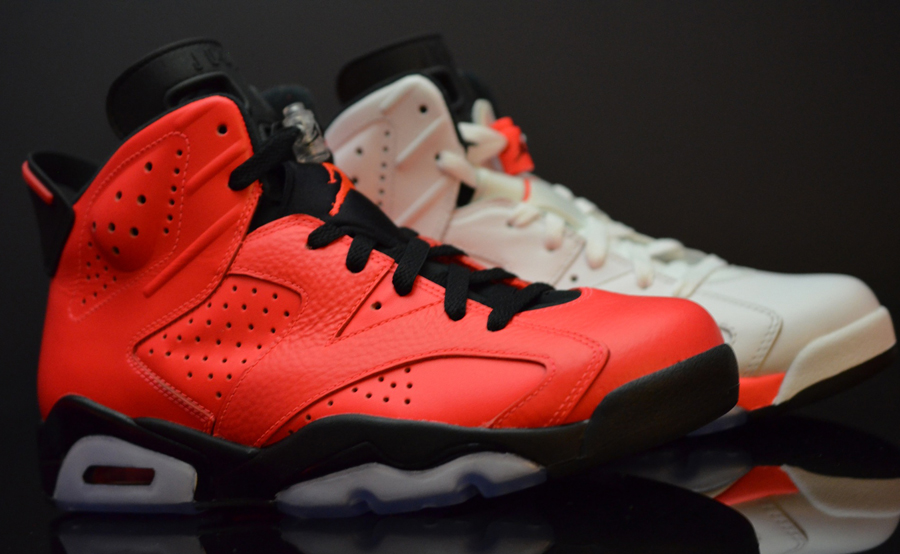 Infrared Returns to the Jordan 6 via New and Old Colorways

Infrared has long been one of the most recognizable sneaker shades out there thanks to the Jordan 6. This month it’s coming back thanks to the brand new Air Jordan 6 “Infrared 23″ and the classic Air Jordan 6 White/Infrared”, which will drop simultaneously on the 15th. 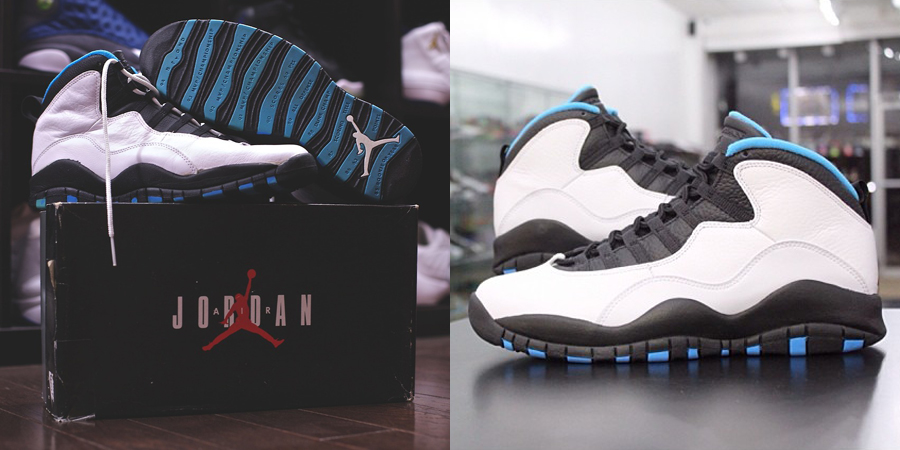 Air Jordan 10 “Powder Blue” Retros for the First Time Ever

There aren’t too many original colorways that Jordan Brand hasn’t yet brought back out, but this is one of them. The Air Jordan 10 “Powder Blue” is set to hit shelves on February 22nd, 2014. 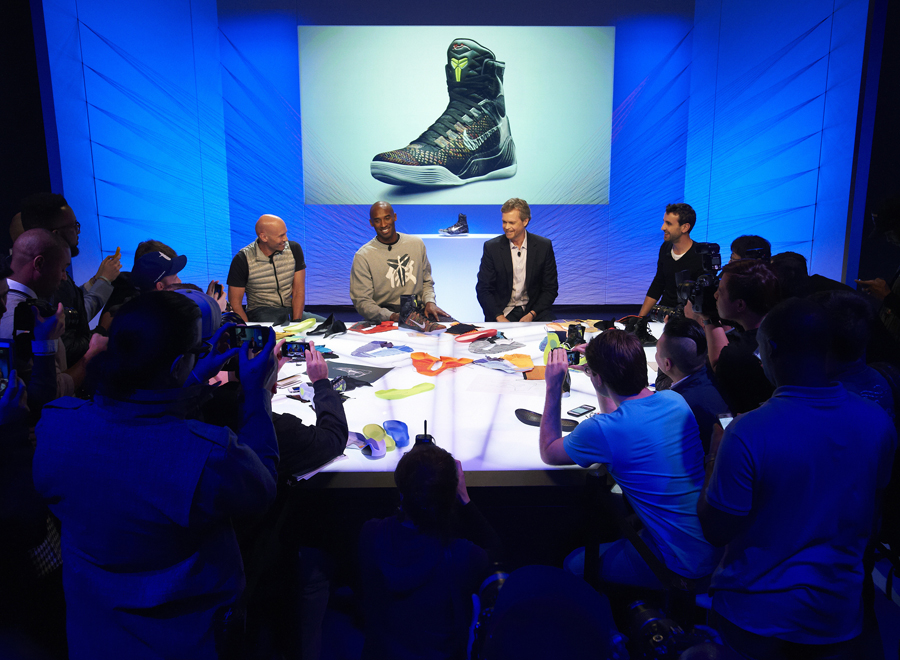 The Kobe 8 has wrapped up at this point, and the Nike Kobe 9 Elite is right around the corner. First up is the “Masterpiece” colorway which riffs off the artsy theme of the Prelude Pack. 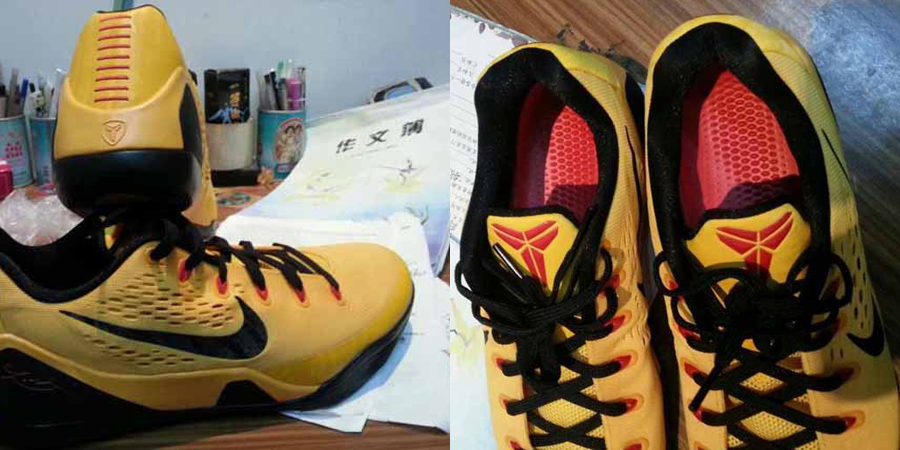 Rumor has it that the non-elite version of the Nike Kobe 9, so-far known as the Low, will release in March. With that being said we’re hoping that Nike will pull the veil off the design in the coming weeks. 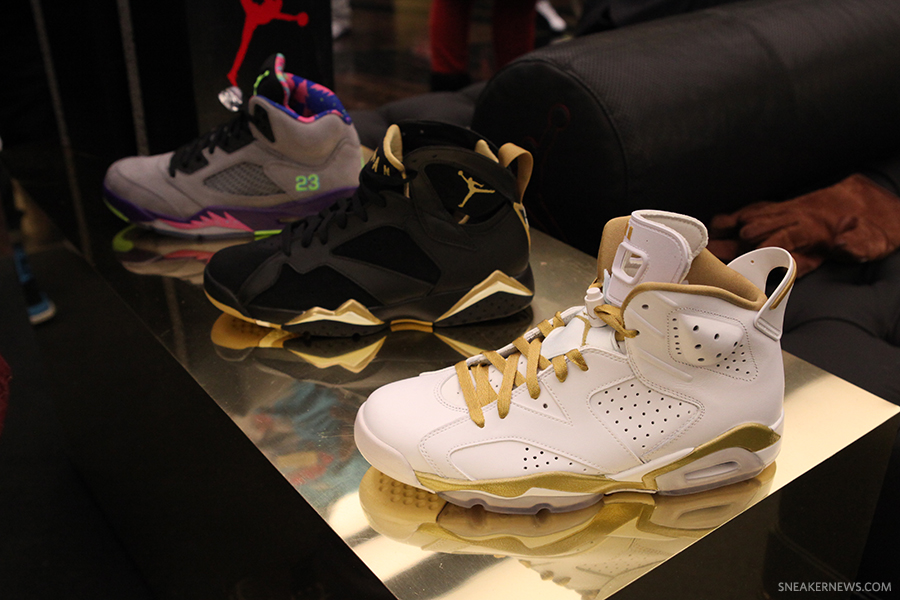 Jordan Brand’s first North American retail spot, the Flight 23 store at FootAction, had plenty of exciting restocks for its opening weekend (Bel Air 5s and the Golden Moments Pack to name a few). Hopefully the trend will continue-and we’d imagine they’ve got something special in the works for All-Star weekend.