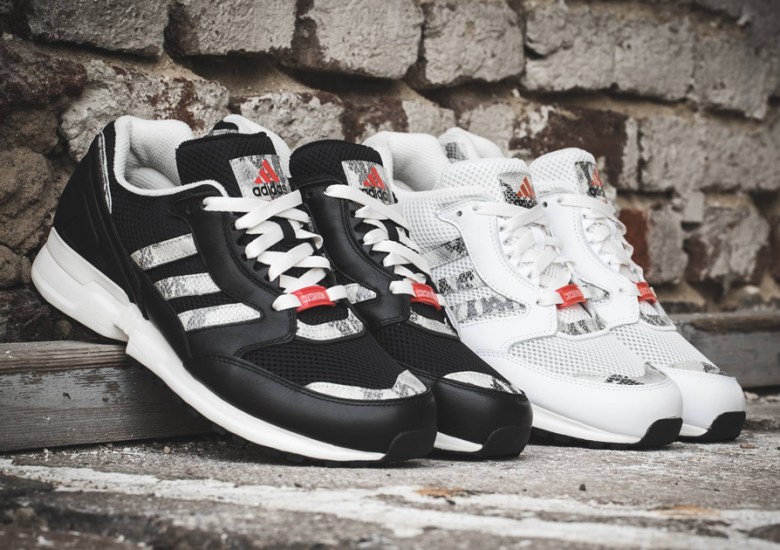 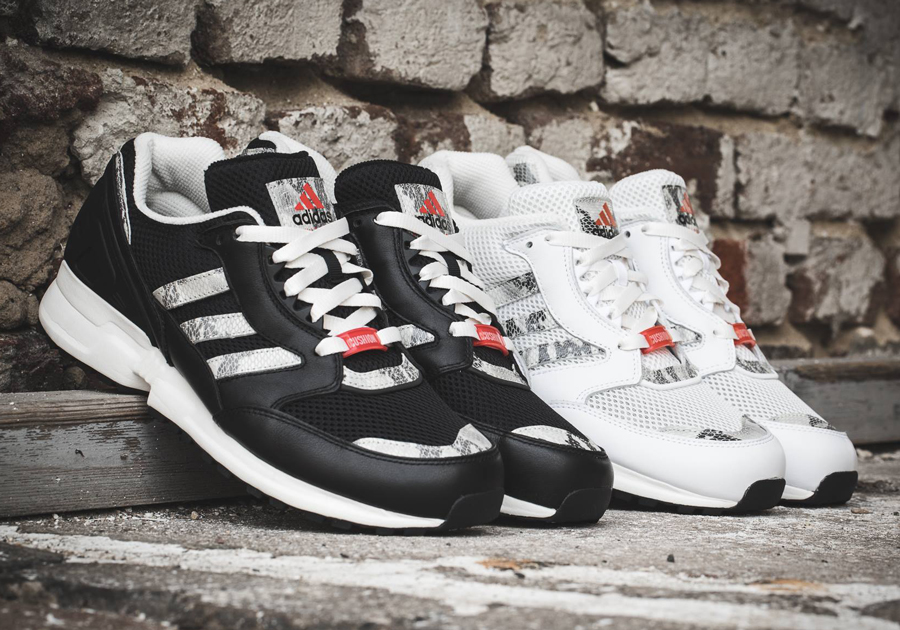 2014 was a year of resurgence for adidas. After stealing three of Nike’s top designers in an effort to revitalize their brand through a new “creative design studio” in Brooklyn, the move only helped shine a light on what else the Three Stripes have been up to. From new partnerships with Kanye and Pharell to the ZX Flux and Boost technology, they’ve earned the attention of many. Today we get a look at another classic runner bolstered up for a modern look in the adidas Originals EQT Running Cushion. The “Snake Pack” utilizes both a serpent skin print on the branding as well as a subtle tonal camo to contrast with the breathable mesh throughout. And while this pair won’t make headlines like the other happenings surrounding the brand, it serves as a reminder that adidas has been steadily and somewhat quietly been releasing enticing retro offerings all year. What do you think? Hit the click for more images and stay tuned for a release date in the near future. 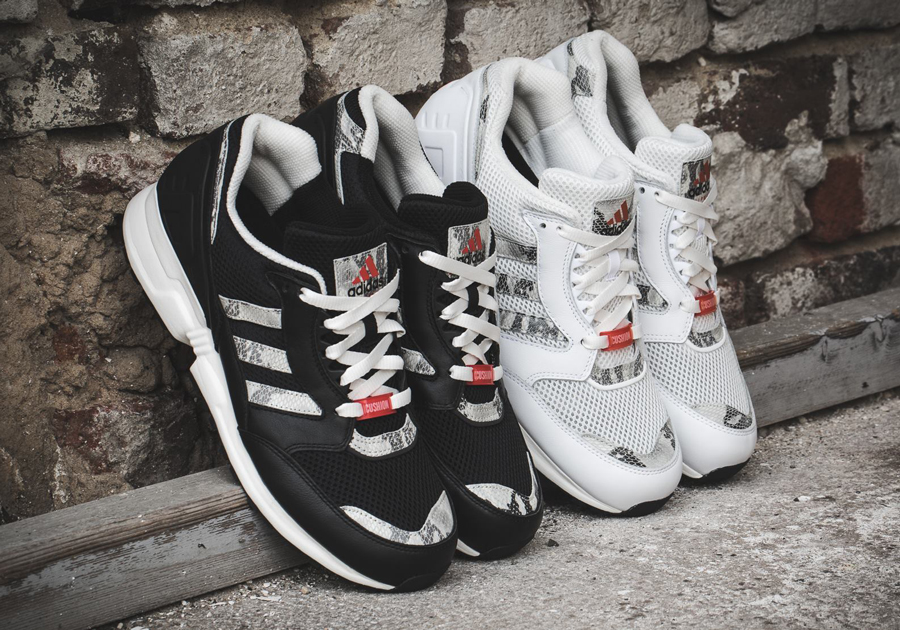 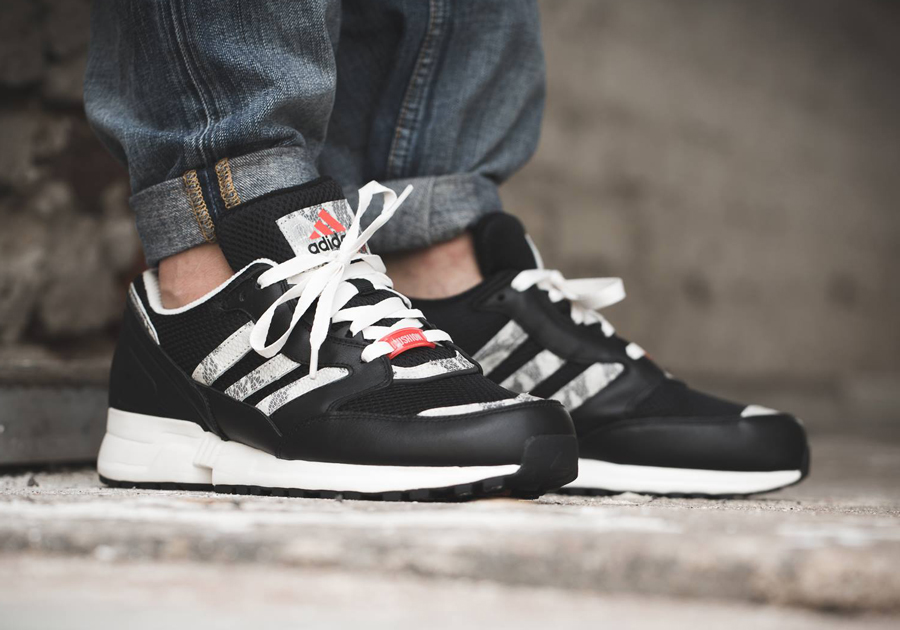 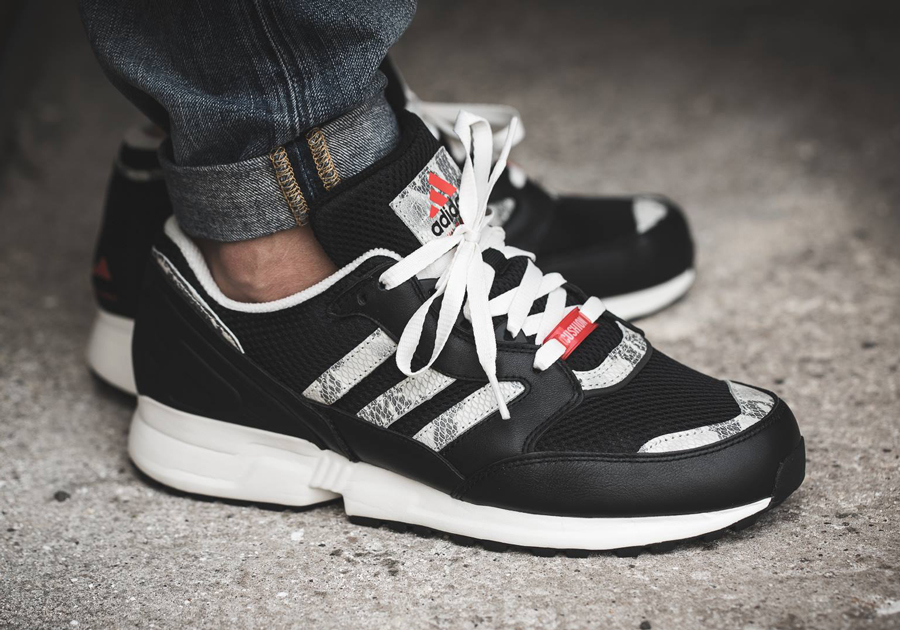 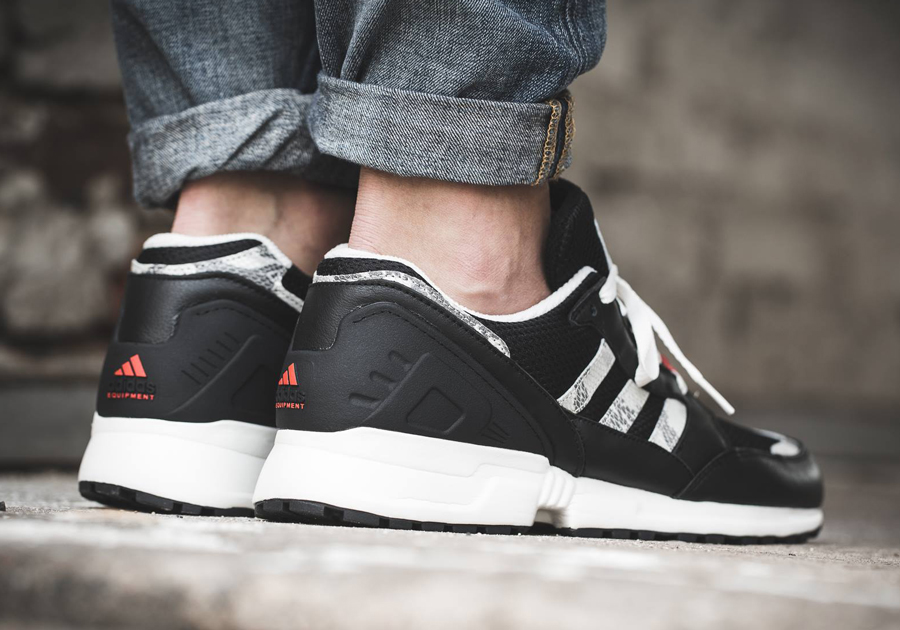 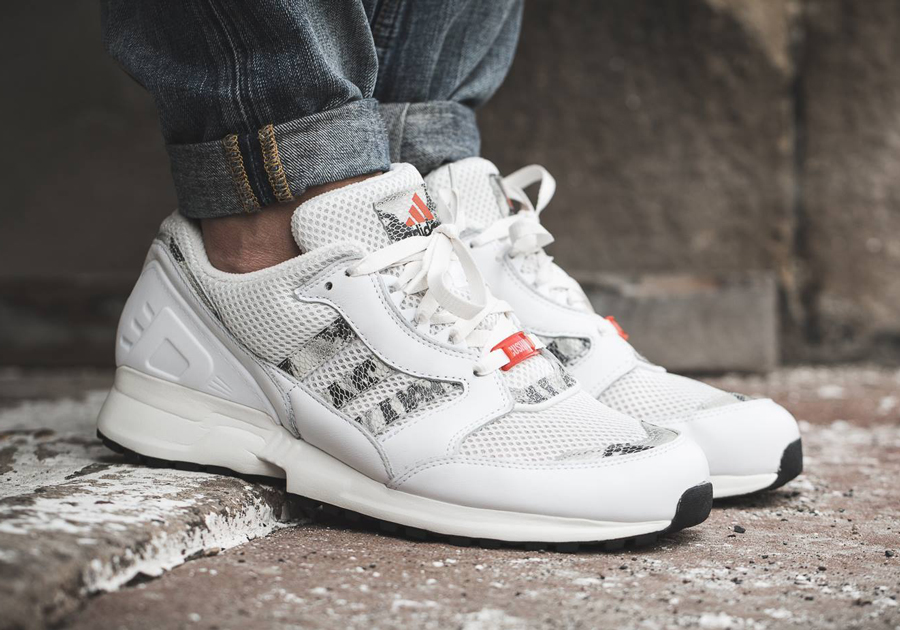 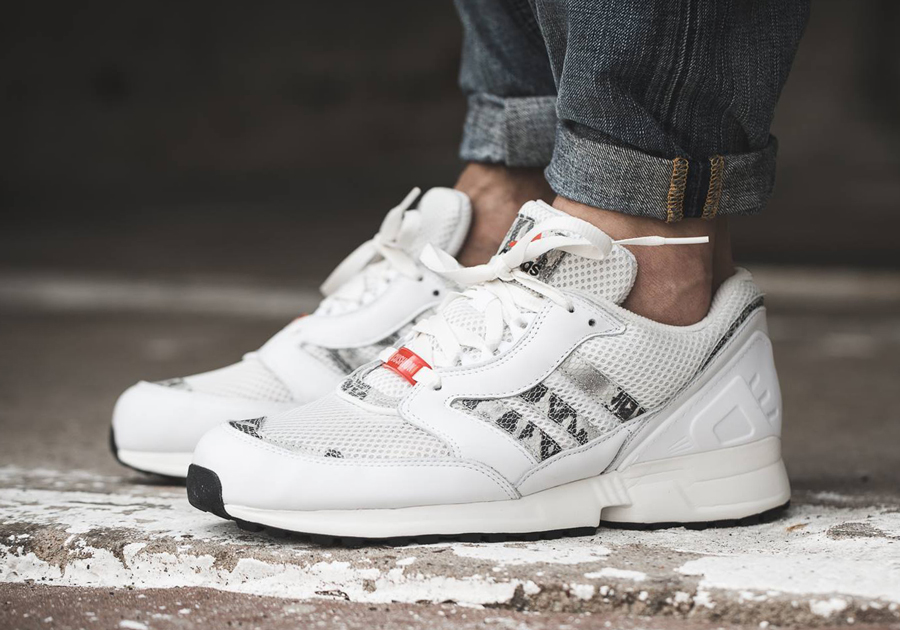 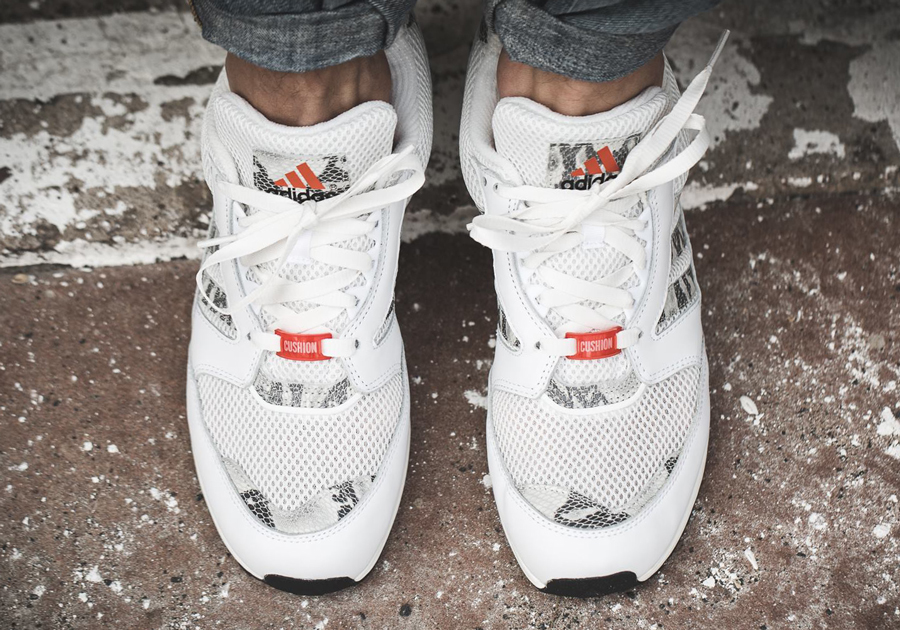