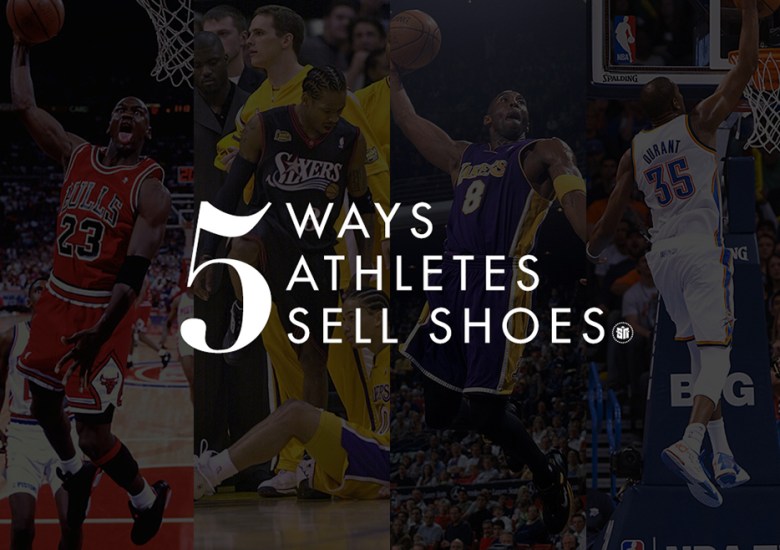 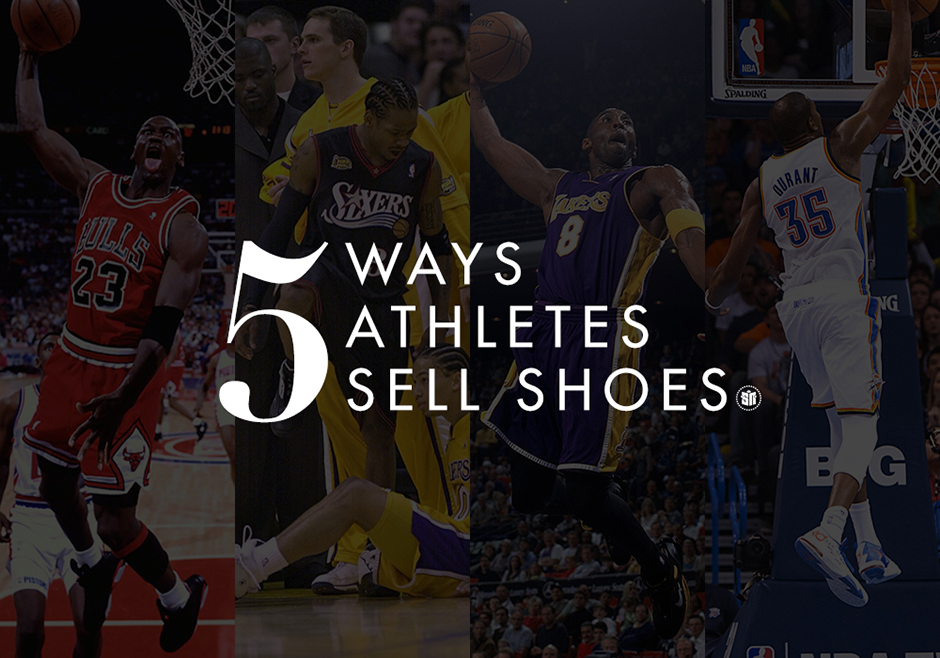 Being a signature athlete for a sneaker brand is a true “we made it” accomplishment in the world of pro basketball. Only a tiny percentage of active players can boast their own names on shoes, and only a fraction of those can say their kicks are massively profitable cash cows for the brands that have invested in them. Most, if not all, of these successful pitchmen have come from the Nike and Jordan camp, with some highlights coming from other brands, so we explore what the “it” factors are in rendering these guys so prosperous.

Tonight, we explore five ways a signature athlete can peddle their shoes successfully, and given our criteria, we can tell why some athletes have become promising, long-term investments while others have only had short-lived experiments. Only a few members of this exclusive club can say they’ve gone 5-for-5 in this list, so click through below for our investigation into this matter and let us know if your favorite signature athlete, both active and in history, meet all five standards. 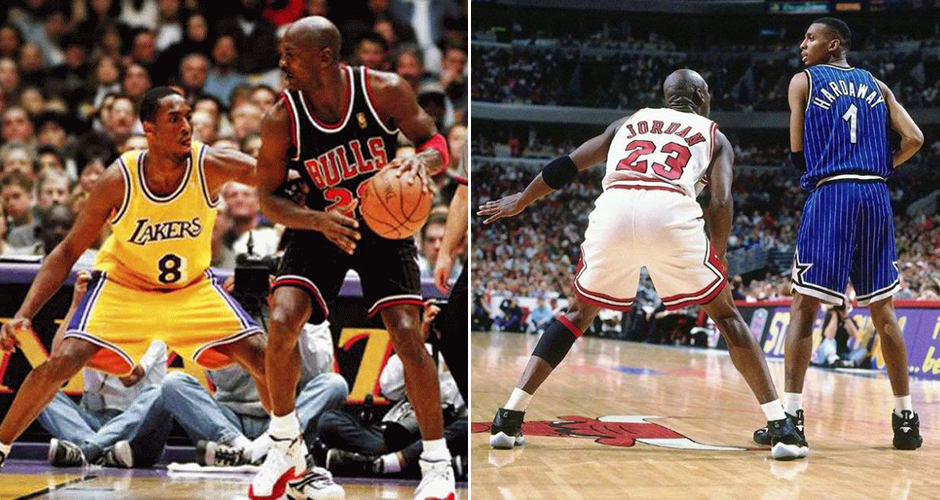 BE “THE NEXT JORDAN”

How do you replicate the success of the Air Jordan? That might be an impossible feat, but to bill the signature athlete as “The Next Jordan” is one way to go. Almost every signature athlete since the mid-90’s was compared to MJ or even given that hefty title of being the next 23-like player to change the game, and that sort of boost in reputation made consumers and basketball fans all the more interested in these up-and-comers. Penny, Grant Hill, Jerry Stackhouse, T-Mac, Vince Carter, Kobe, LeBron, Melo, KD, Iverson – name any signature athlete from the 90s and 2000s and they have at one point been heralded as the future basketball god. 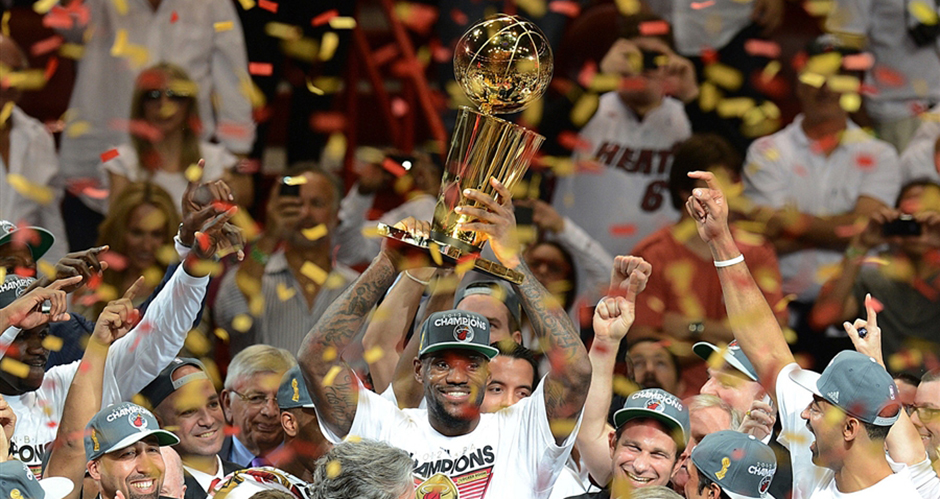 WIN AT ALL COSTS

Even without Championship rings, a supremely talented player can be fairly considered one of the greats. These select players are typically what brands look for, but it’s the accomplishment of going all the way to the Finals and coming out on top that gives a signature athlete that boost in marketability. No industry practices or marketing ploys can replicate that, ever. The Nike Zoom Kobe line took off simply because Kobe Bryant won back-to-back Championships in ’08 and ’09. The same can be said for LeBron in 2012, KD’s first Finals appearance in 2012, and more.

Michael Jordan’s personal life became a major source of inspiration for designer Tinker Hatfield. MJ’s love for fast cars, his affinity toward the black cat, and love for jazz all played integral roles in the design of some of the greatest basketball shoes in history. In addition, Kobe Bryant’s desire for a low-top re-ushered in that revolutionary style, LeBron’s Hummer H2 became his first signature shoe, and 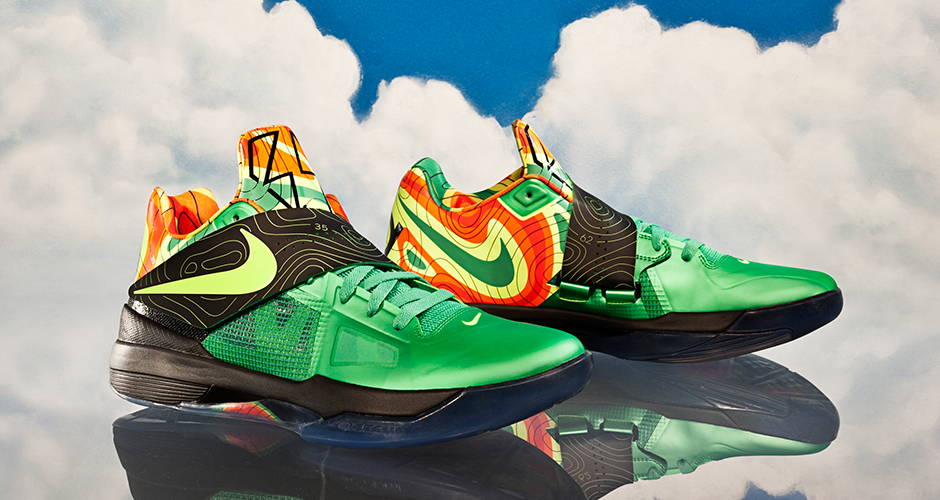 Every signature sneaker line has that one iconic colorway that we will always fondly reminisce about. It won’t necessarily be the sneaker the propelled sales upwards, but it is always the one that will serve as the unofficial representative of the entire line. This type of identity has given these branded sneakers its presence on store shelves while paving the way forward. For the Nike KD line, for example, the “Weatherman” colorway served as the pivot point for this massively successful signature series. T-Mac’s decision to mis-match his patent-leather T-Mac 3s served a major purpose as well. 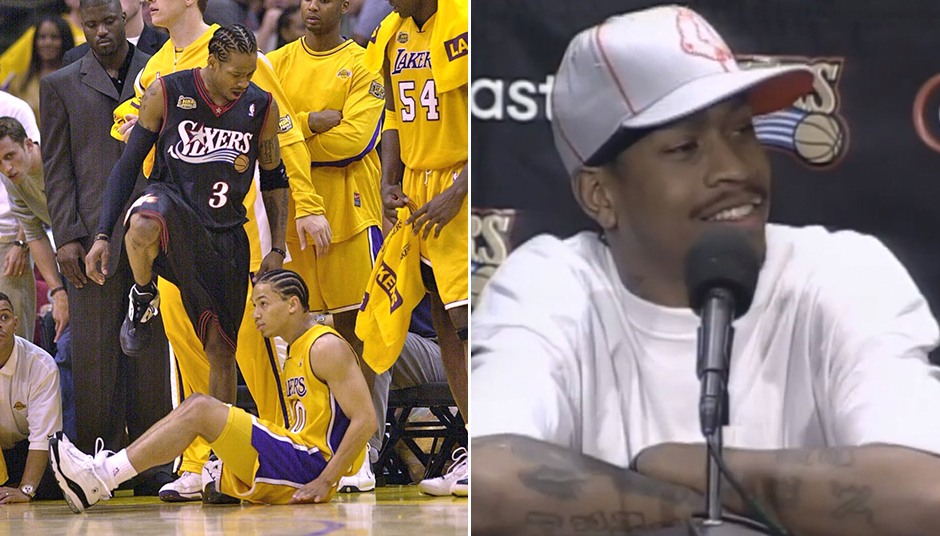 Skip Bayless made some controversial remarks on ESPN’s First Take regarding “edge”. He’s right in that a player needs that intangible quality, but he is, quite frankly, entirely wrong in his definition. Kobe Bryant’s “edge” was his ferocious approach to competition. Penny Hardaway’s edge was his smoothness on and off the court. Allen Iverson’s edge was…himself. Charismatic personalities are what brands look for, and most of the time the sales of a signature sneaker line won’t go up until the player starts to get a little more colorful.