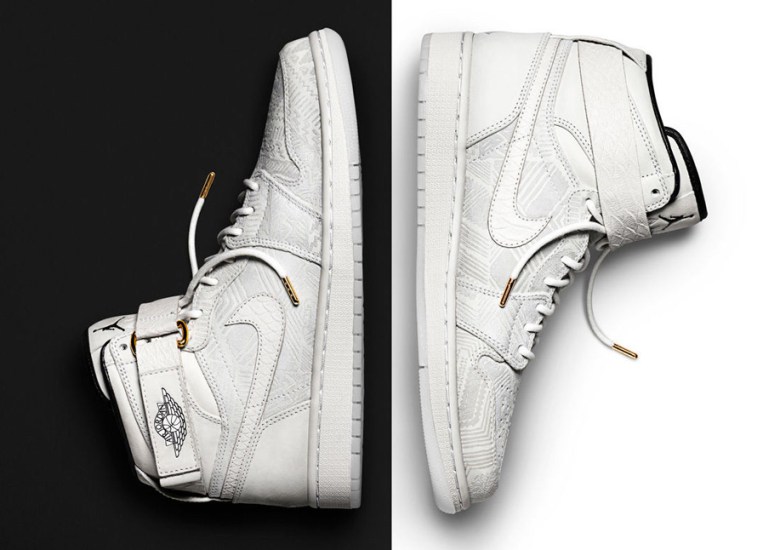 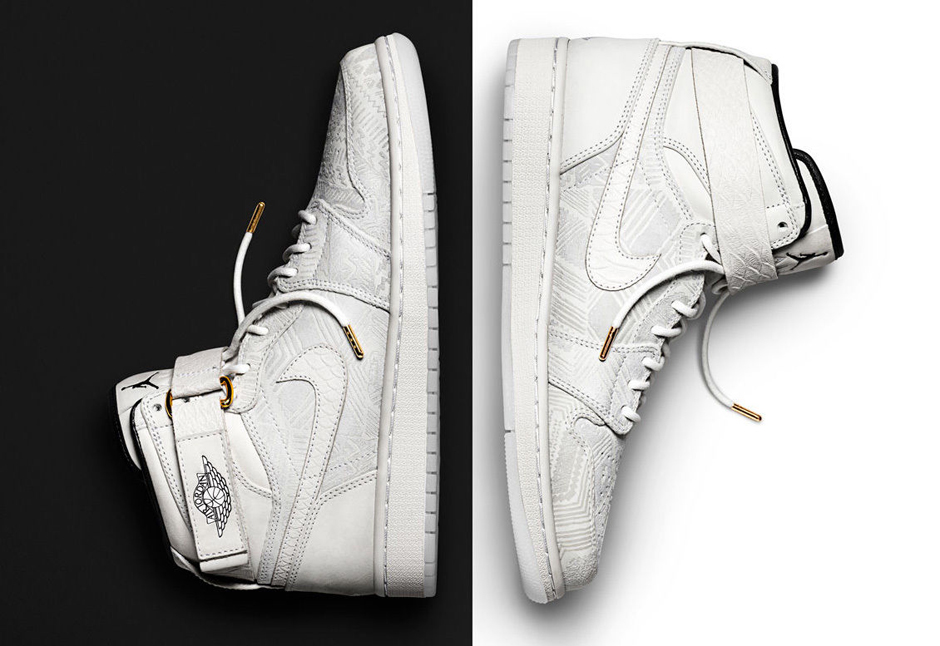 In 2011, Jordan Brand teamed up with Just Don for a pristine Air Jordan 1 collaboration released exclusively through eBay, with all proceeds going to charity. In 2015, the two teamed up for a retail release of the Air Jordan 2, a sneaker release that was one of the most sought after of the month. Yesterday, Jordan Brand launched 39 auctions for the Just Don x Air Jordan 1; an all-white composition with the 2015 BHM graphics adorn the upper, with black lining and gold lace tips completing the look. The auctions for these Jordans are up now, so take a look at them directly from eBay. 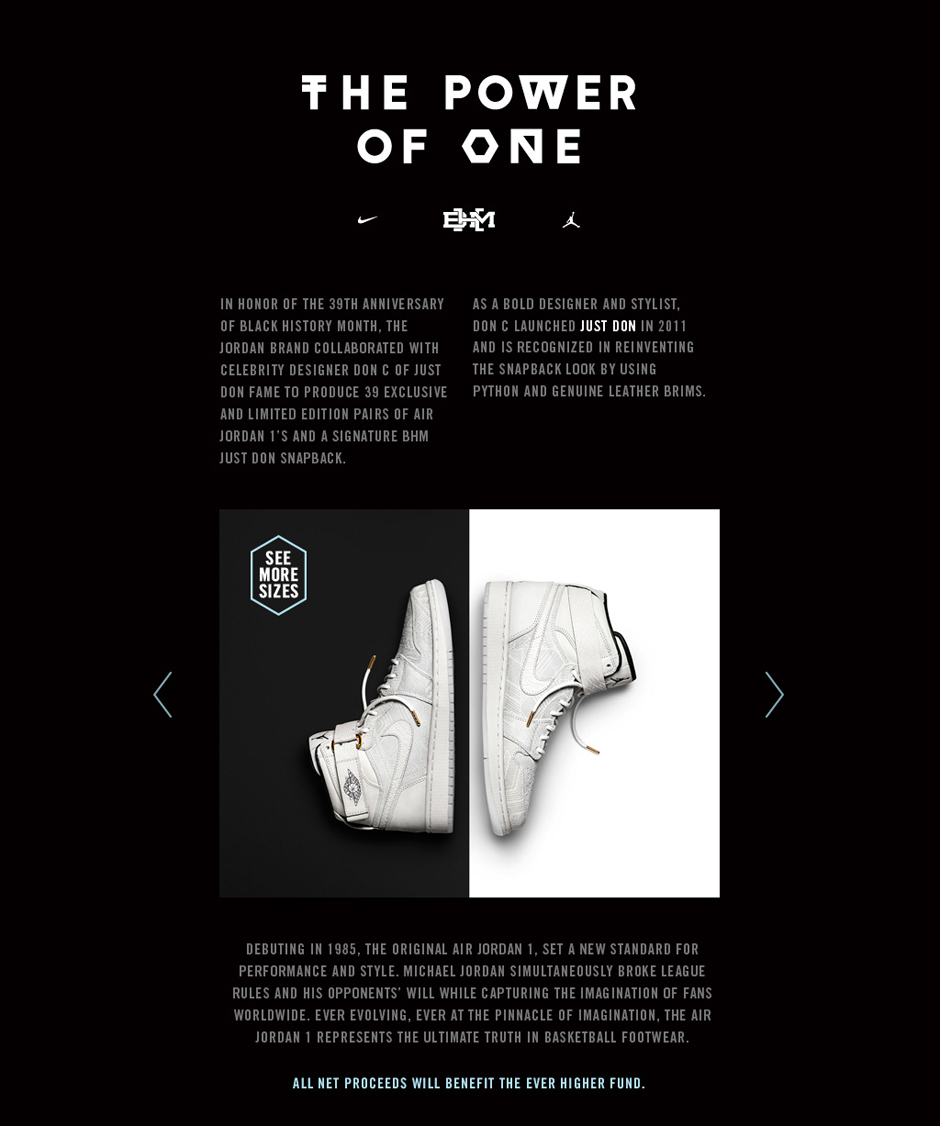