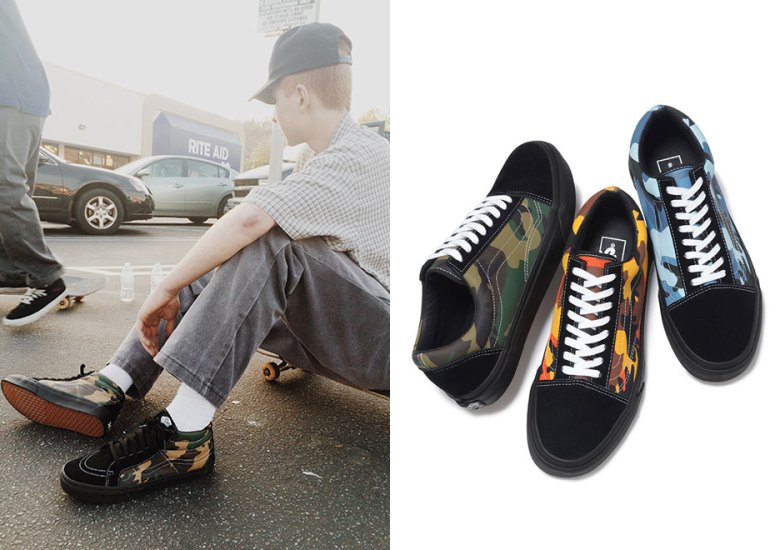 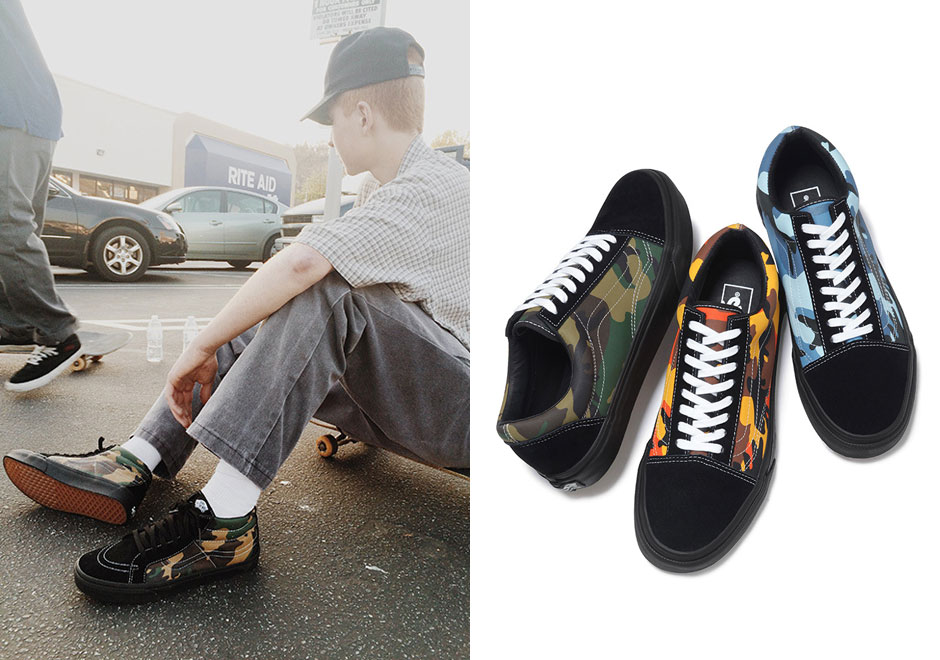 Supreme and Vans‘ long-standing partnership will continue this week when the two skate staples attempt to bring back camouflage. We got a preview of the upcoming collaboration not too long ago as pairs of the Vans Sk8-Mid and Vans Old Skool featured a prominent orange camo aesthetic. That won’t be the only colorway available though, as official photos released today to showcase a more traditional green and brown based pair and a light blue print. Each pair is based atop a predominantly black suede base while contrast white stitching hints at side panel branding and matches the laces. The latest Supreme footwear release will be available online and in-store at their New York, Los Angeles, and London location tomorrow, March 19th. This release is slated to arrive in Japan on March 21st. 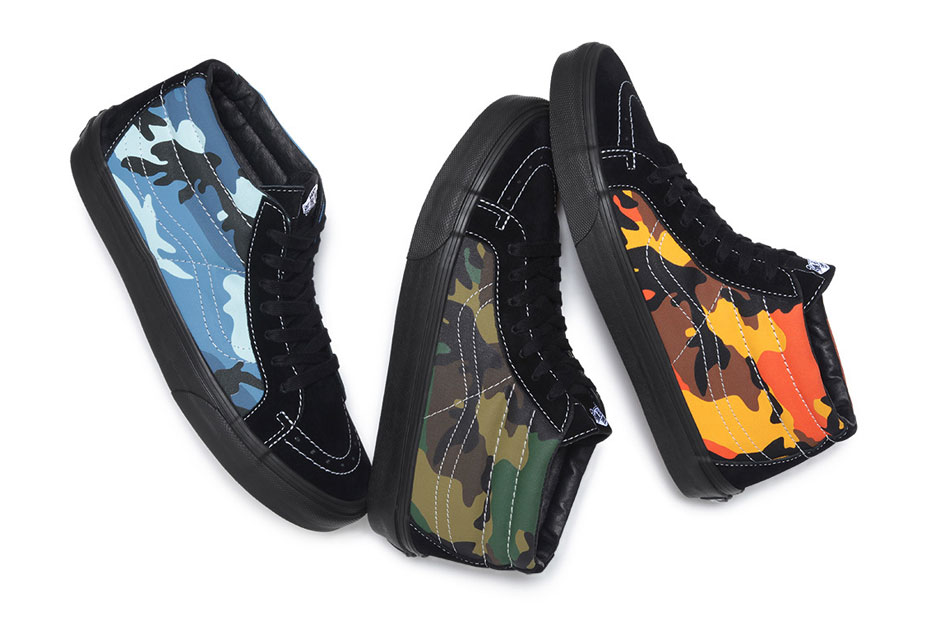 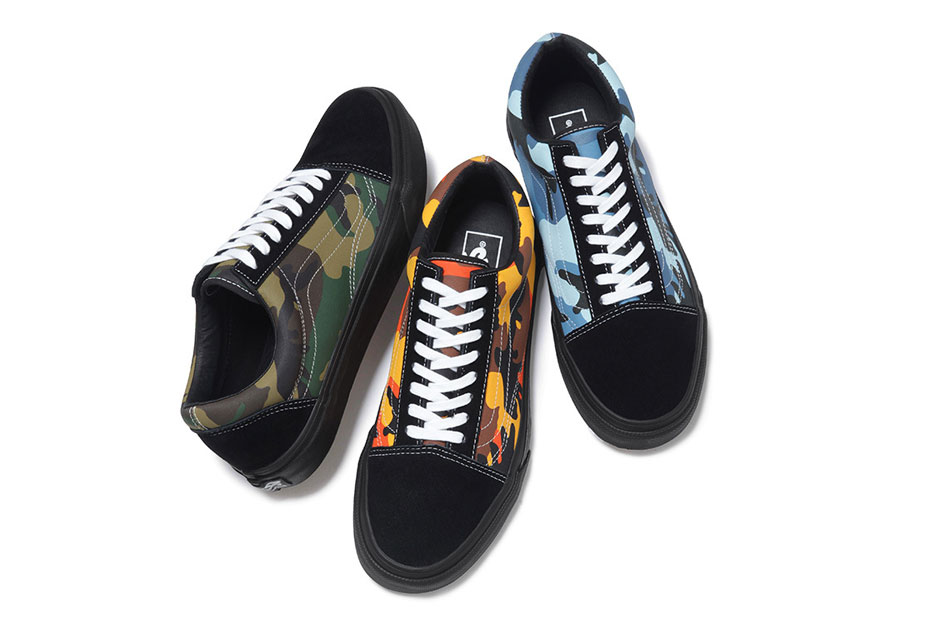 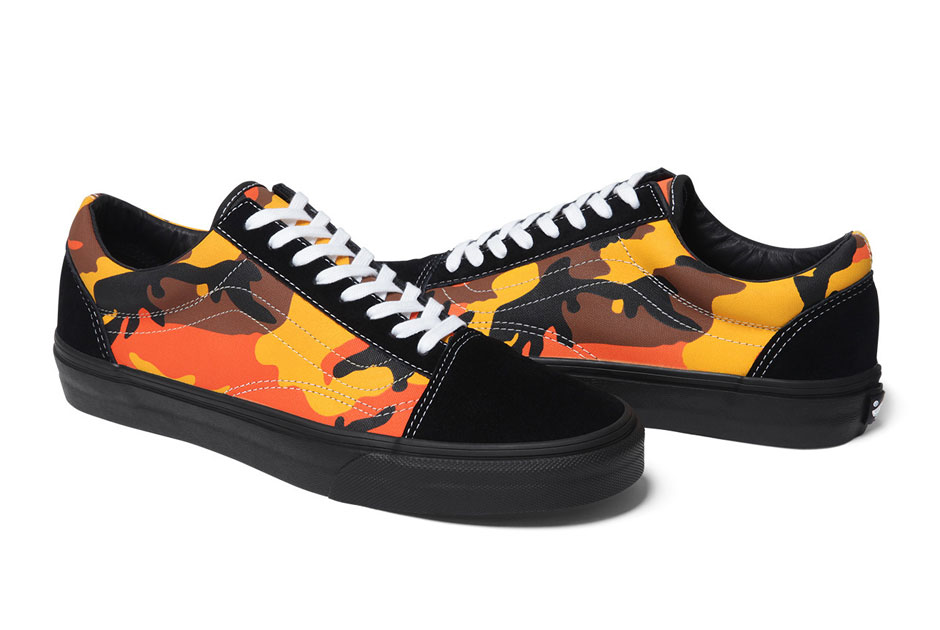 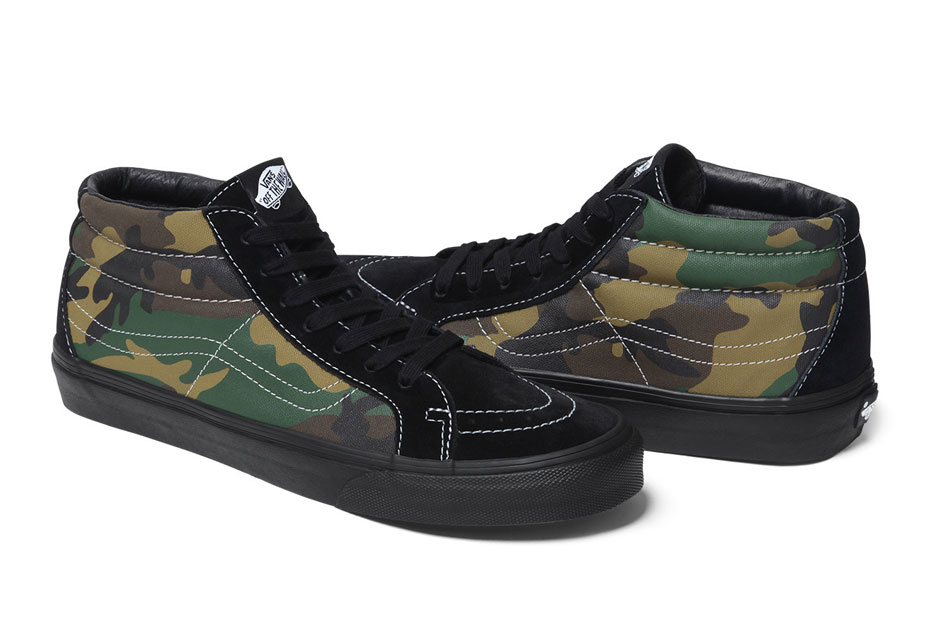