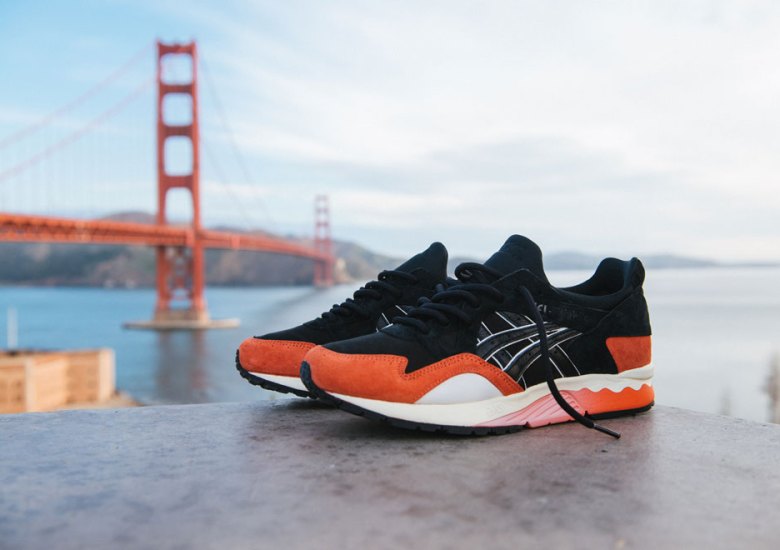 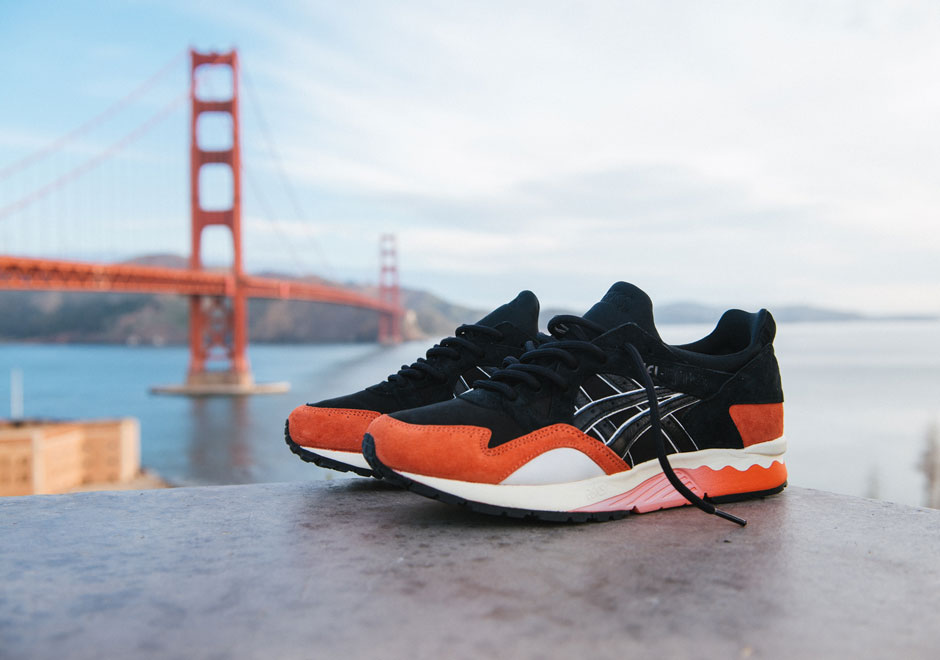 BAIT recently announced the opening of their first-ever San Francisco retail location with an unmistakable collaboration with Asics inspired by the Golden State Warriors, the darlings of the Bay Area pro sports circuit. After a massively successful launch at the pop-up event, BAIT looks to deepen their young imprint in the city with another co-op project – and the concept here doesn’t really need explaining. The “Misfits” is, of course, a tribute to the 2010 San Francisco Giants squad, a ragtag group of rookies, veterans, and all-around quirky guys that came together to win the city its first ever World Series title. Since then, the team that calls McCovey Cove home has won two more trophies, which makes a valid case for being recognized as a dynasty.

BAIT is approaching a similar air, what with five retail locations flourishing up and down the West Coast. The San Francisco location is, of course, the most recent of that bunch, and for the official store opening on April 25th, the Asics Gel Lyte V “Misfits” will be available for purchase at $150 a pair. The first “Splash City” joints sold out fast and the idea of finishing the set is certainly an attractive one, so don’t sleep on this release and put in the legwork by showing up to the grand opening next Saturday. We’ve got an exclusive photo gallery of the upcoming BAIT global release here so get a look below and go here to register for a chance to purchase one of the limited pairs. 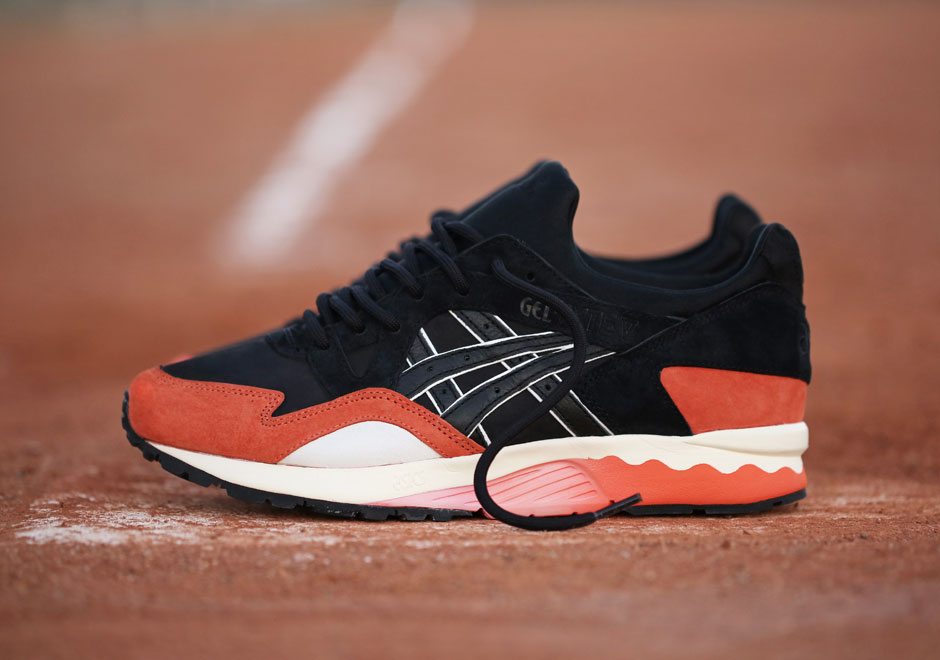 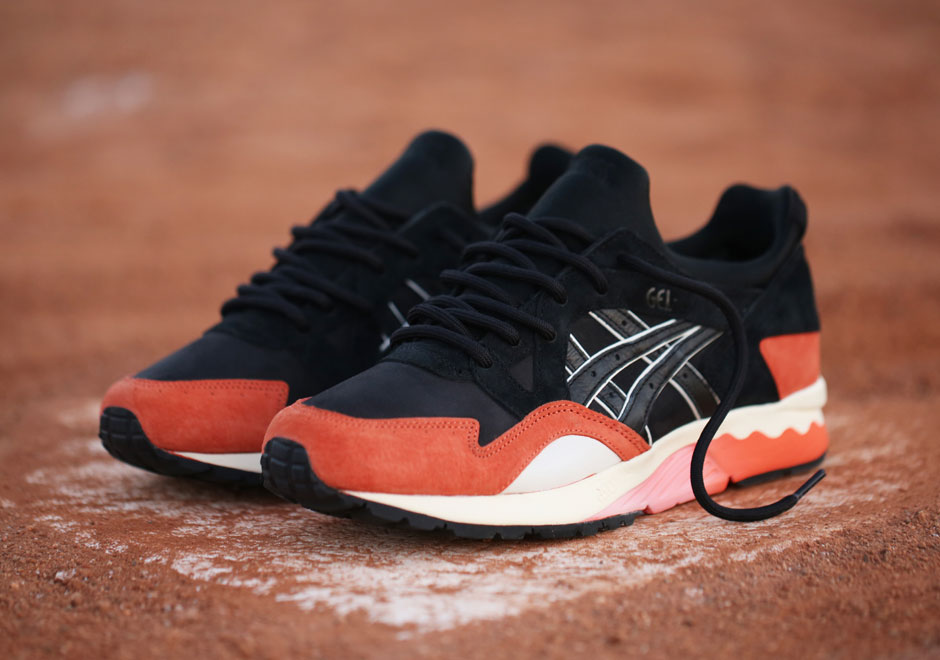 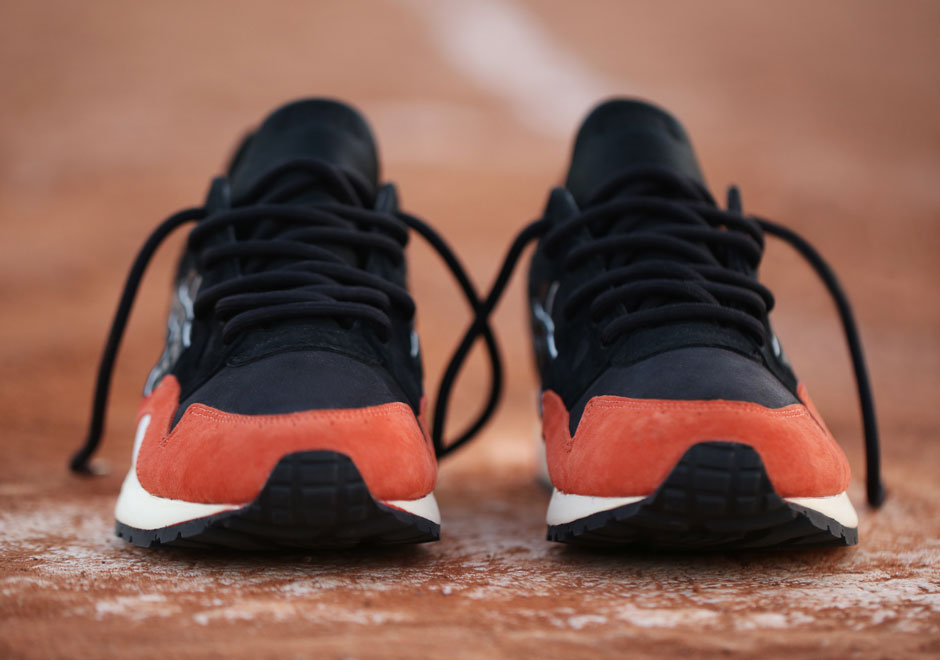 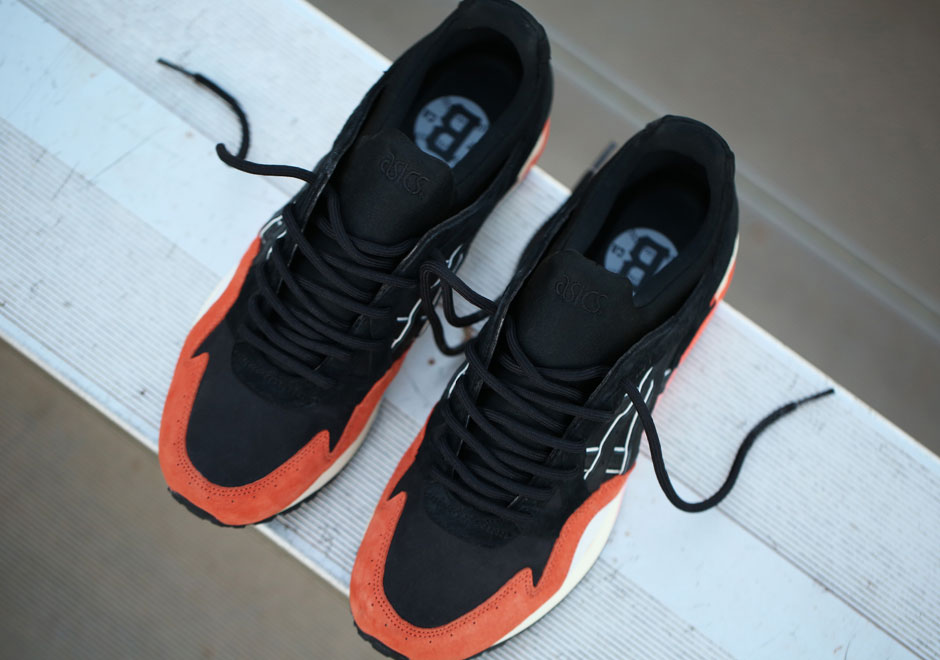 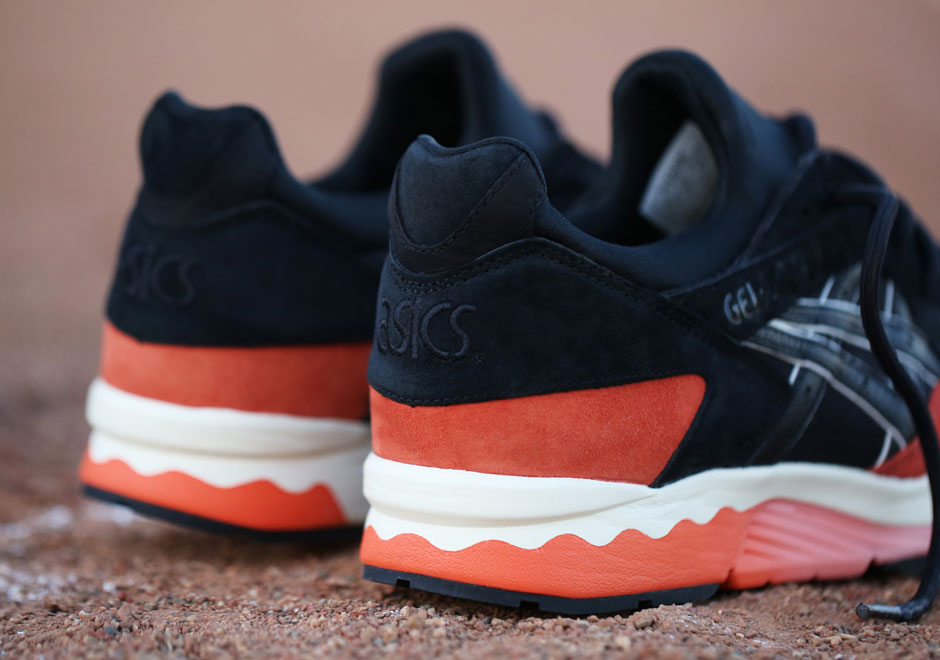 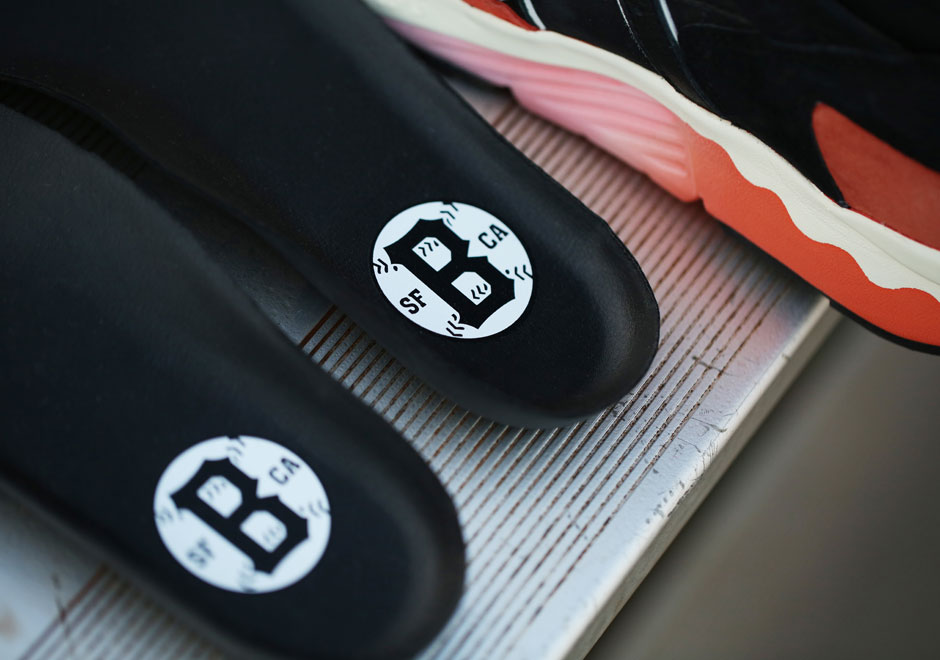 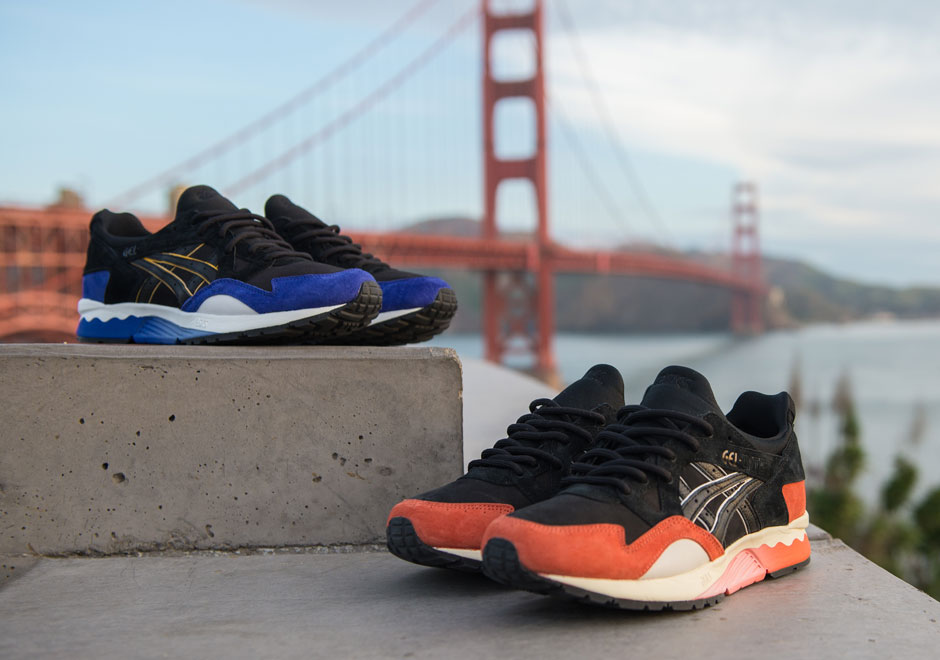 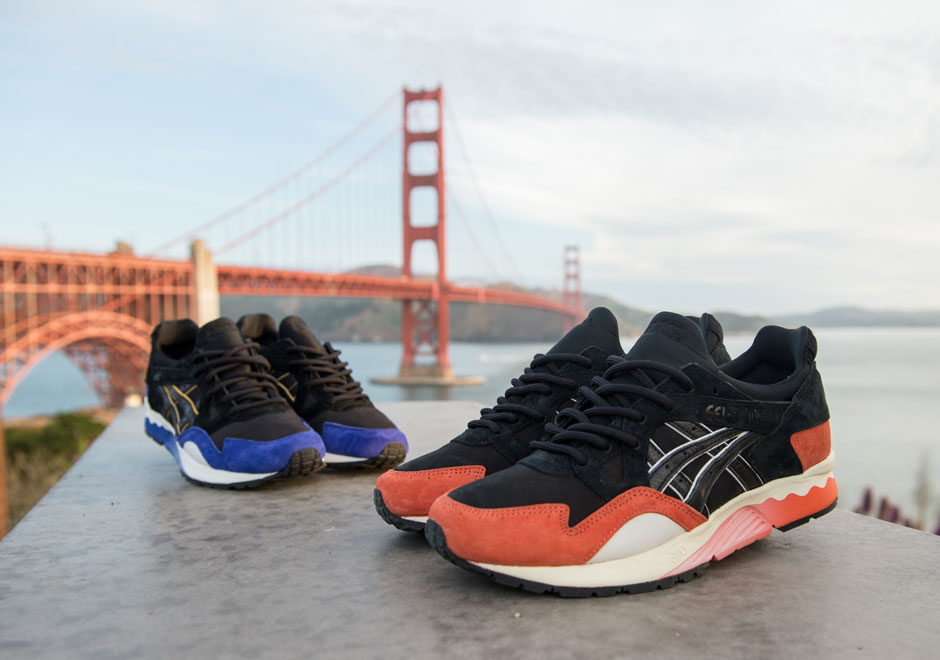 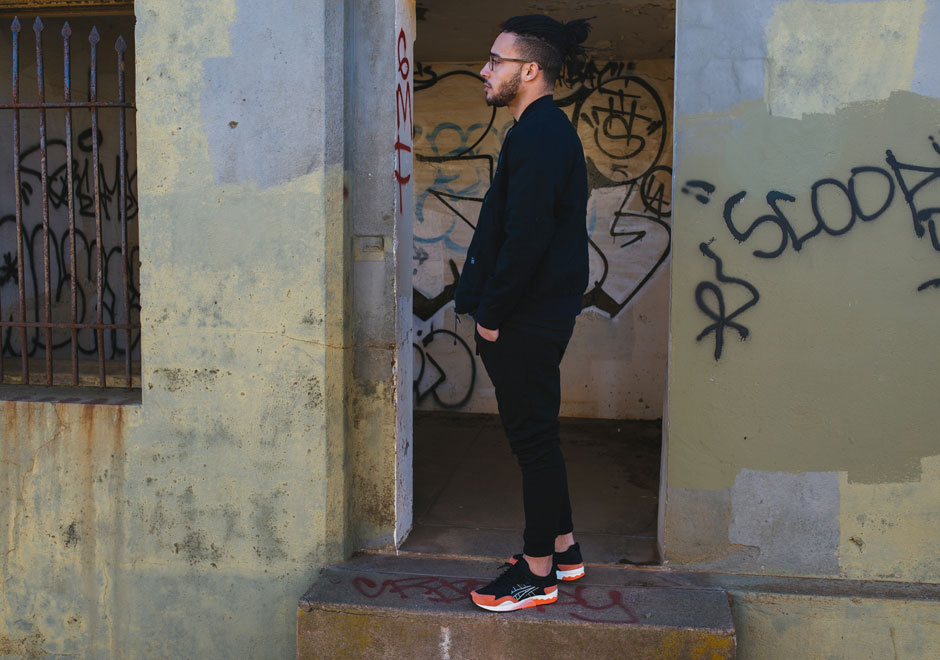 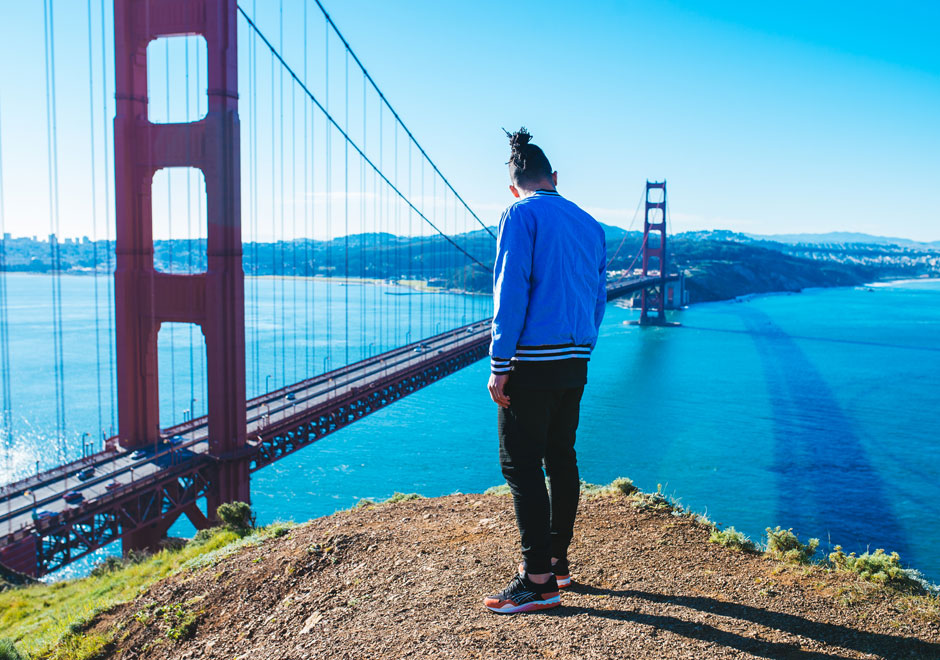 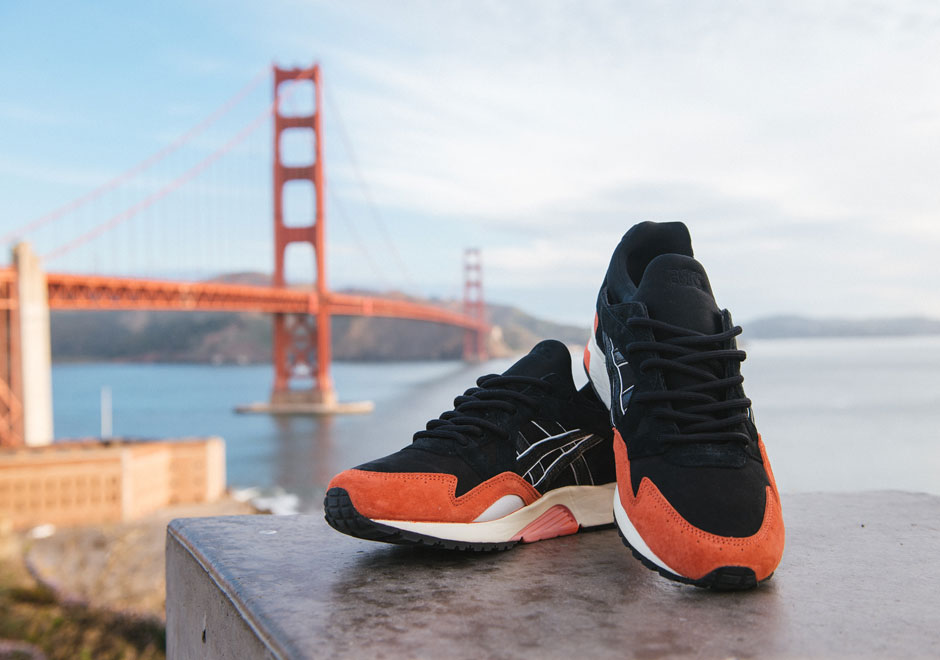 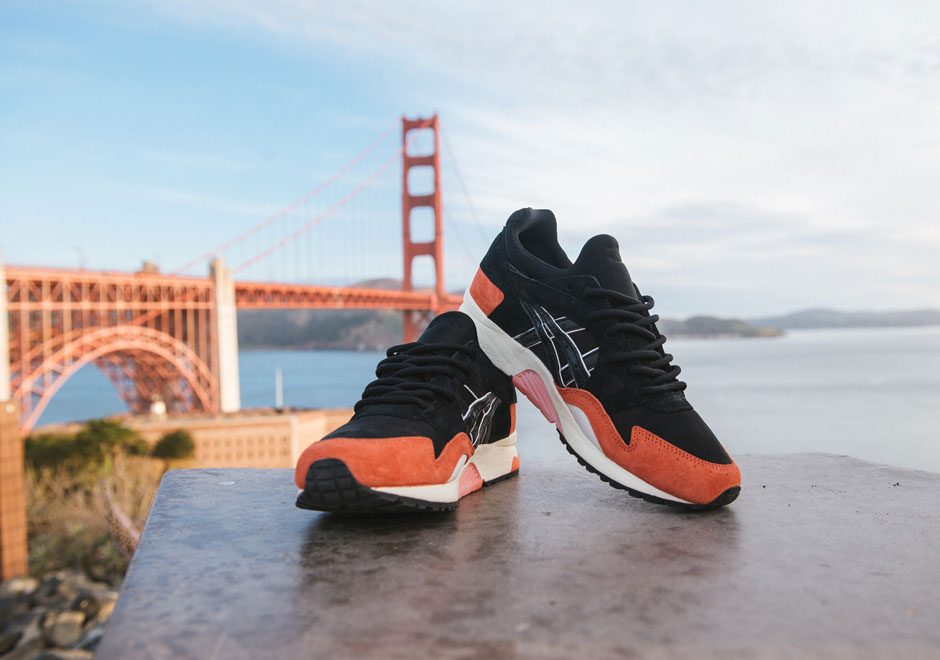