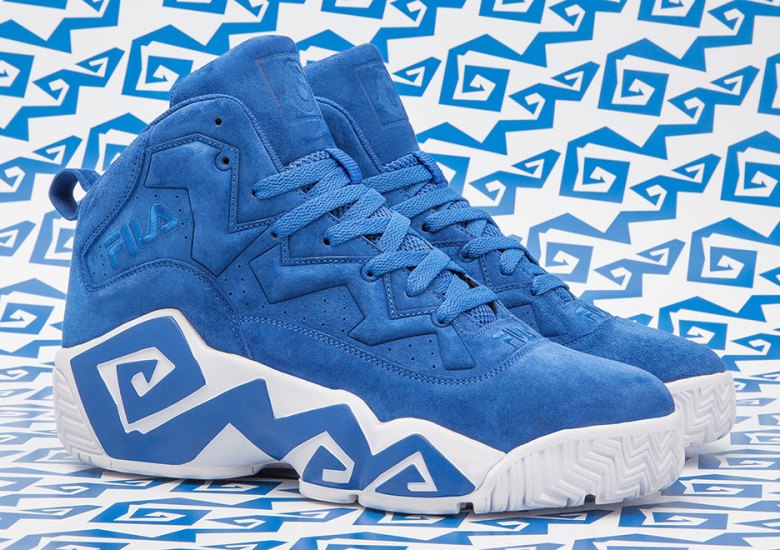 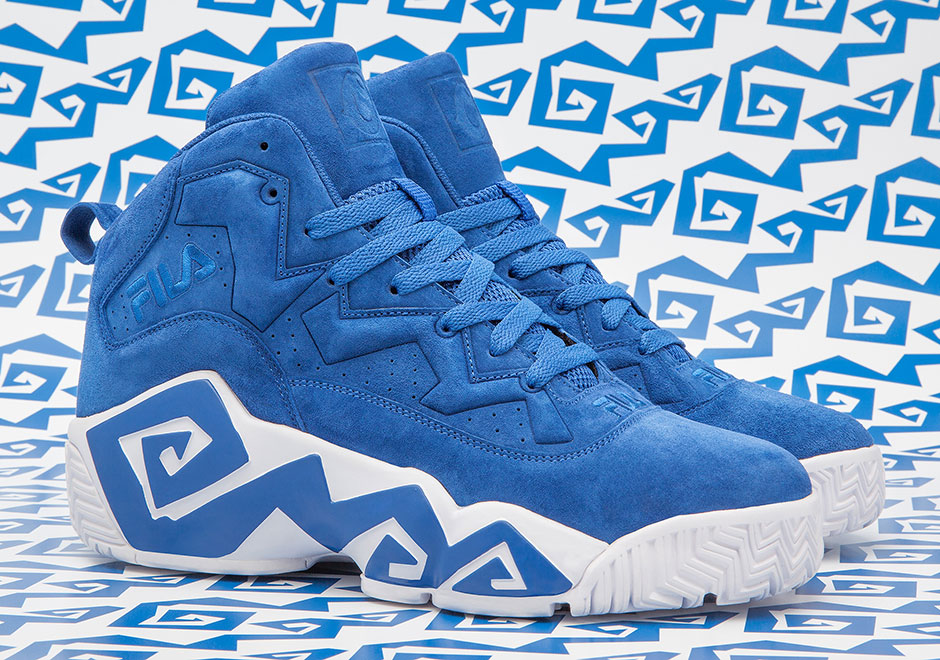 Kentucky’s Oneness isn’t shy about their love for the hometown Wildcats, a perennial powerhouse that strikes fear in any opponent they face. Such was the case when Bronx native Jamal Mashburn was playing for the school in the early 90s and established himself as one of the most prolific scorers in the school’s history, and after being drafted in the stacked ’93 class, Fila picked up the future star for his own line of signature shoe. With Fila’s revival focusing on these past stars, it’s only fair that Mashburn and the Wildcats get their shine, and no better than the best shop in Kentucky to make it happen. The Oneness x Fila Mashburn releases tomorrow, April 18th exclusively at Oneness in limited quantity with an MSRP $130. 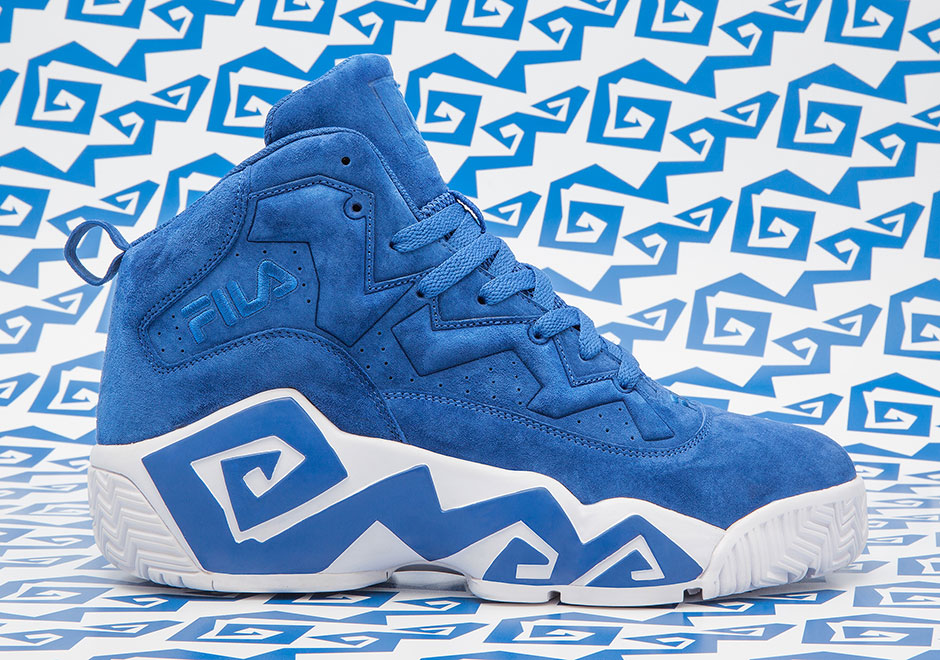 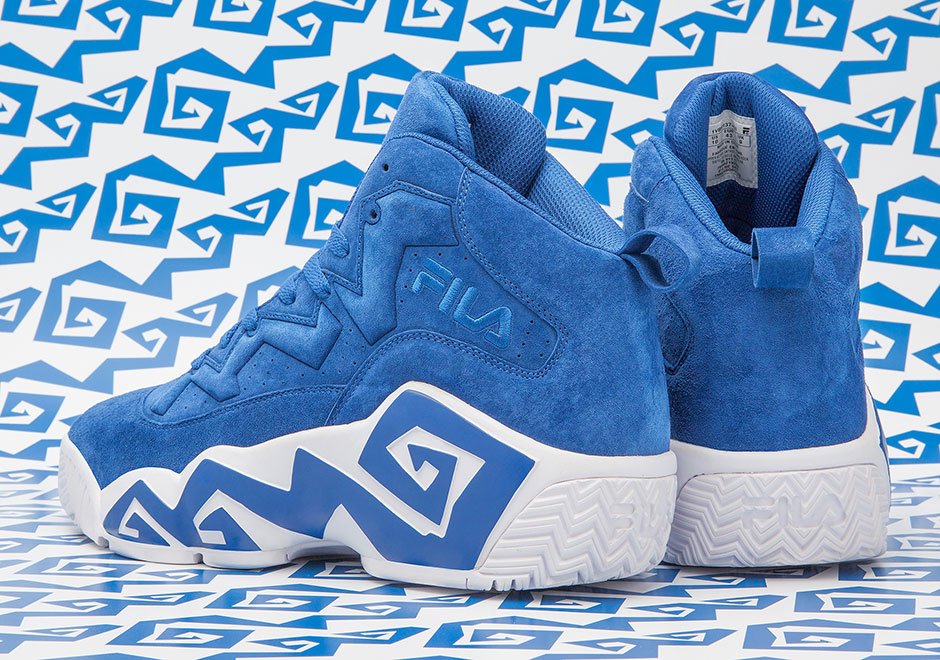 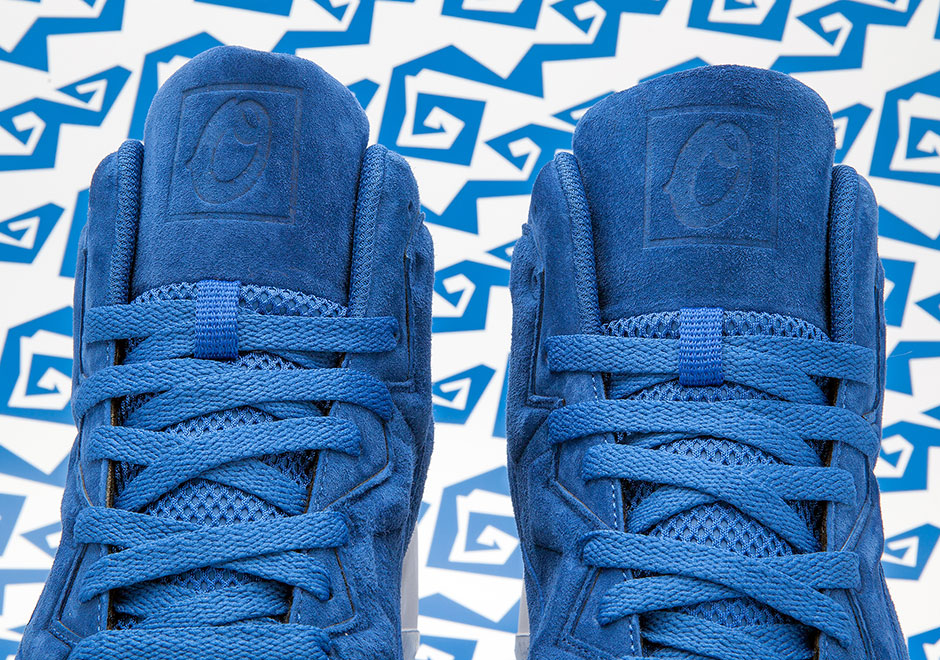 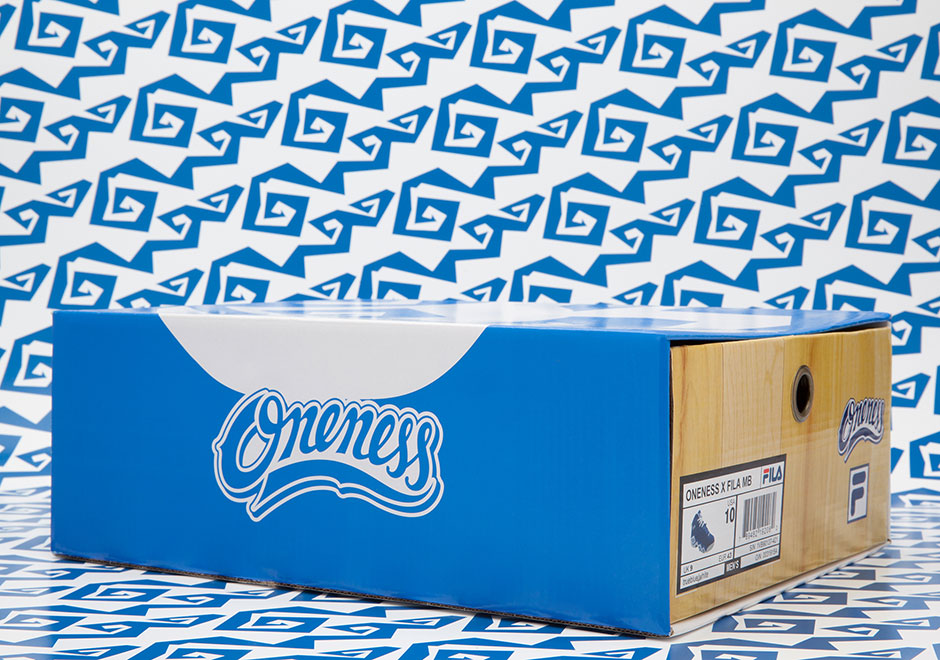 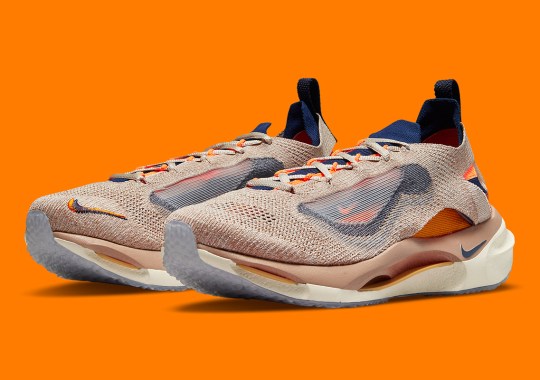