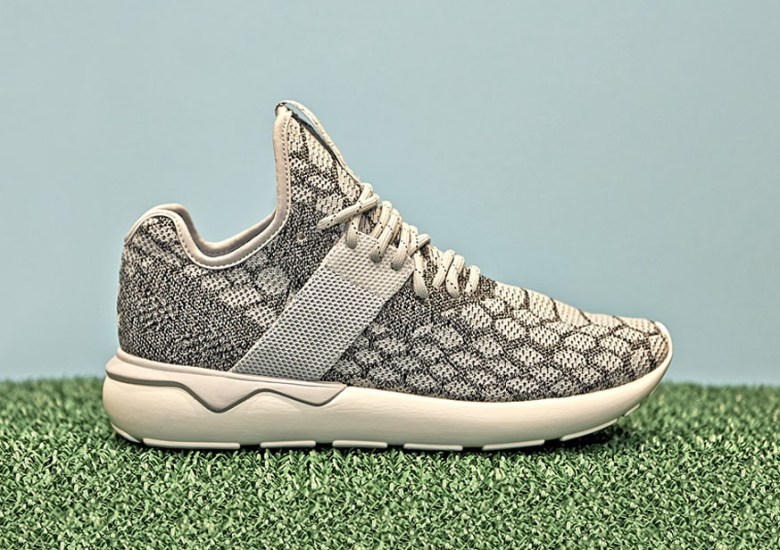 adidas Flexes Primeknit on the Tubular 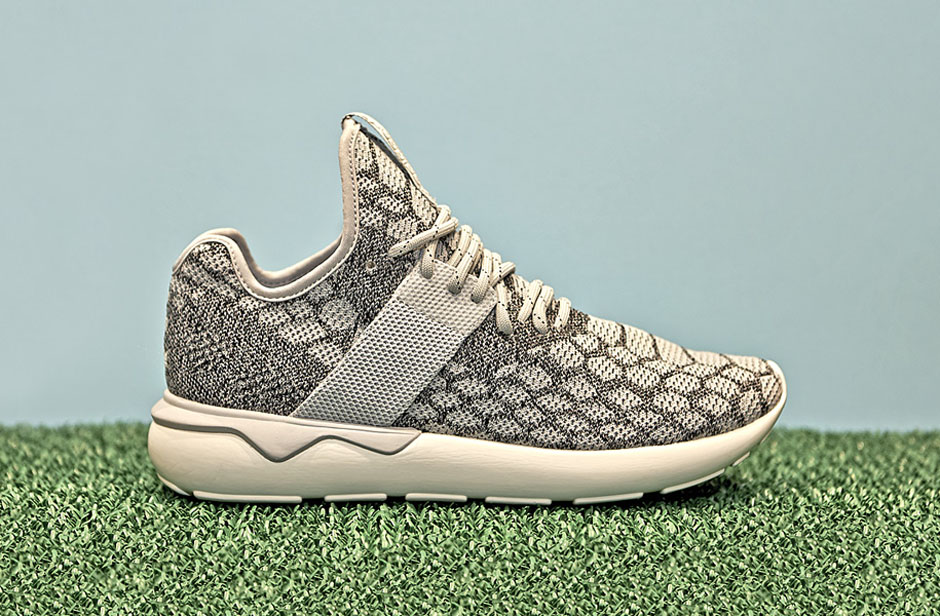 adidas has to be thankful that they won a lawsuit against Nike that allowed the three stripes to champion their Primeknit technology on numerous lifestyle models. Nike claimed that Primeknit was a little too close to comfort to their own Flyknit, but a judge ruled that people had been making woven footwear for hundreds of years. So here we are with the latest addition to the Primeknit family, as the adidas Tubular sports the woven upper in a look perfect for summer, one that we’ll unfortunately have to wait a little while to see become a reality. Some might recognize the correlation to the honeycomb-like pattern seen here and the Nike Flyknit Roshe Run’s aesthetic, but the Tubular still sports that slip-on silhouette to differentiate. Made in reference to snakeskin in two colorways, be on the lookout for the adidas Tubular Primeknit to debut Fall 2015. 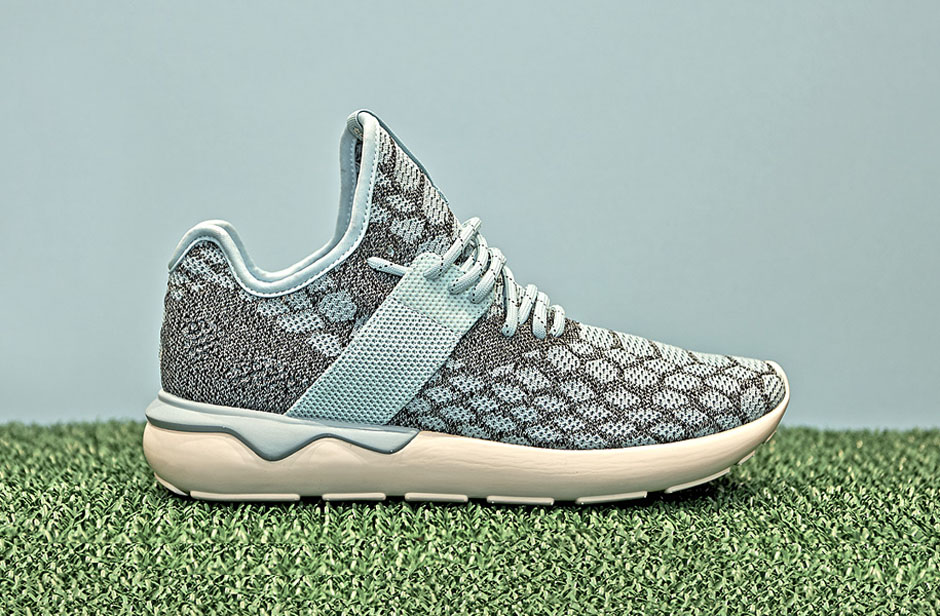