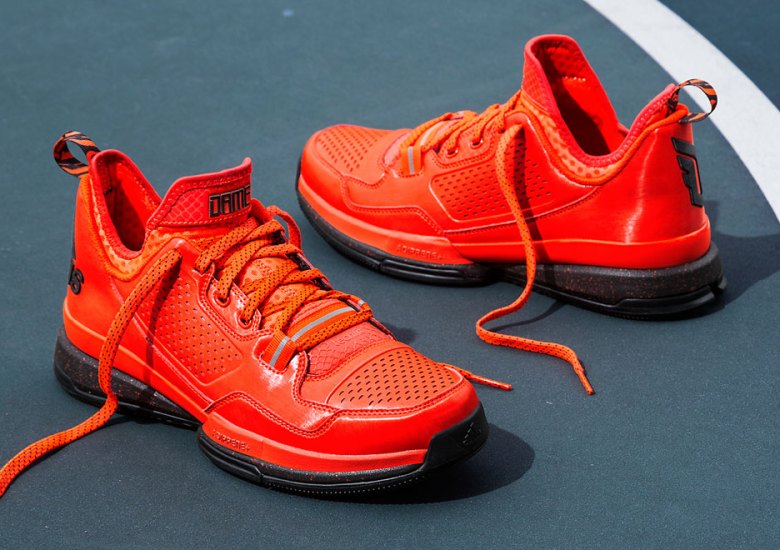 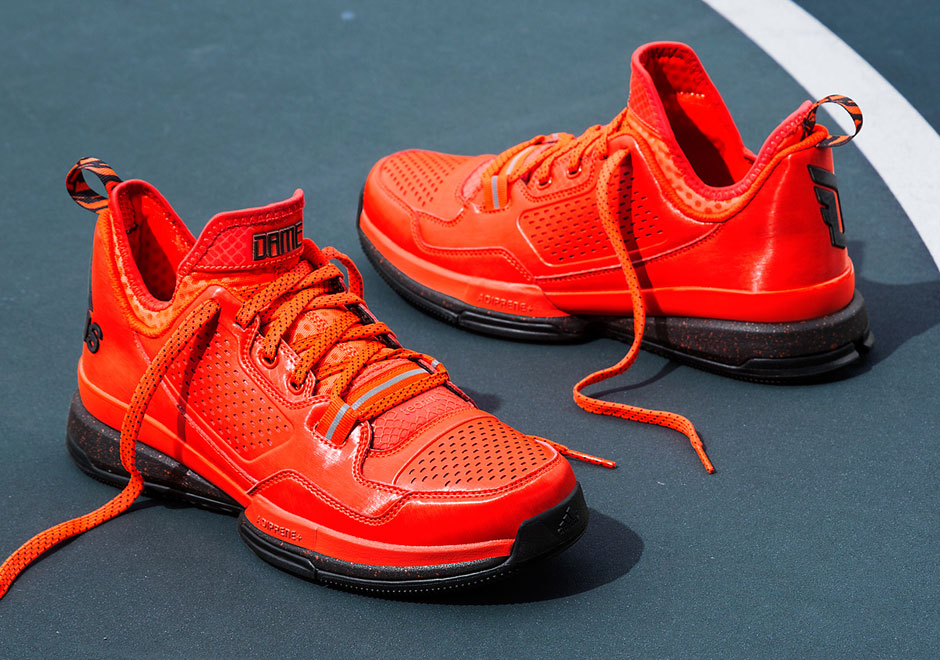 Damian Lillard is the latest adidas Hoops signature athlete to take his talents overseas this offseason, as he plans to depart to China, Japan, and France to champion the three stripe’s Take on Summer Tour. adidas has a special edition colorway of his first signature silhouette in the adidas D Lillard 1 too, as the solar orange colorway references the longer days of the summer solstice. The tour kicks off on June 18th in Tokyo and runs through July 1st with visits to China and a stay in Paris. The D Lillard 1 “Take on Summer” arrives at retailers later in July at select retailers for $105. Check out more photos below. 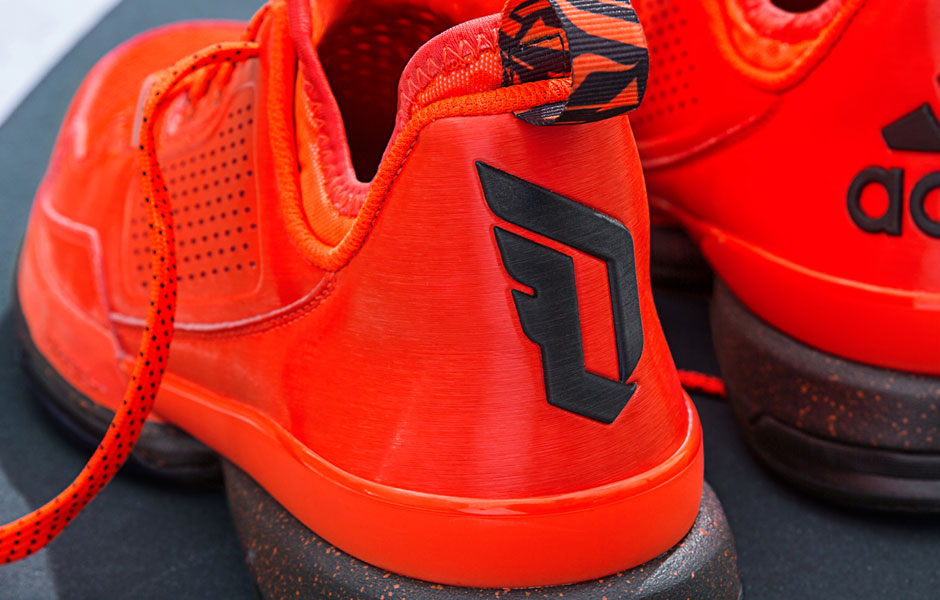 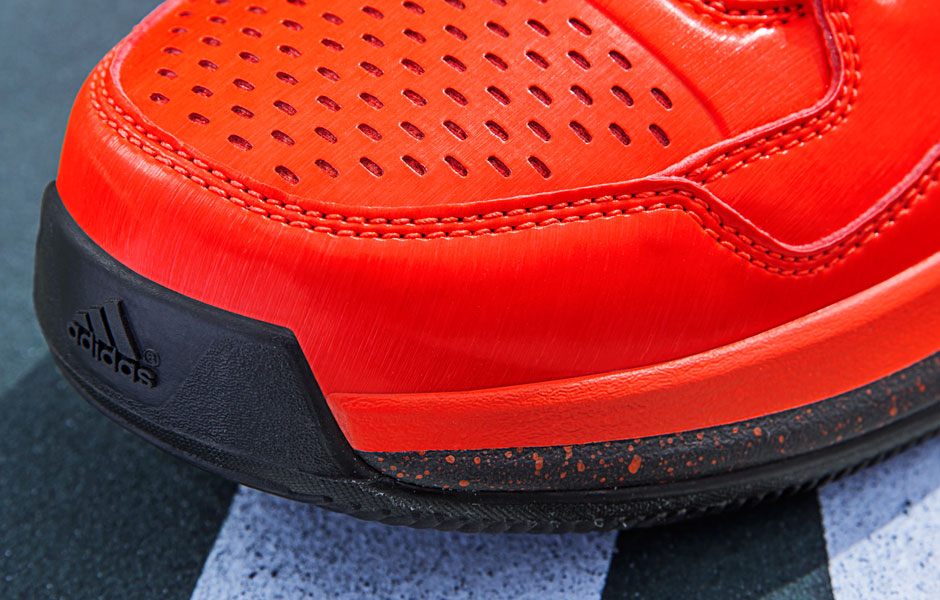 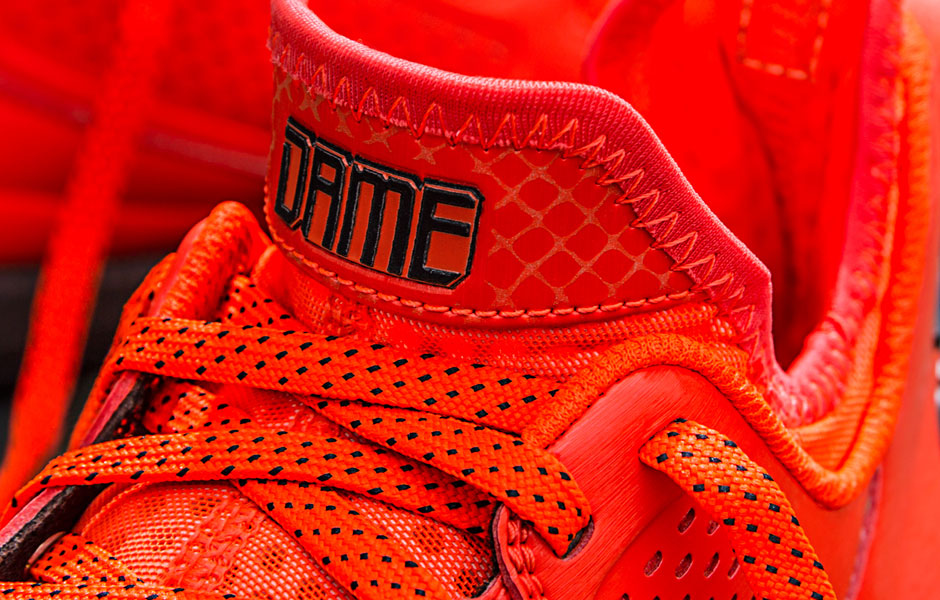