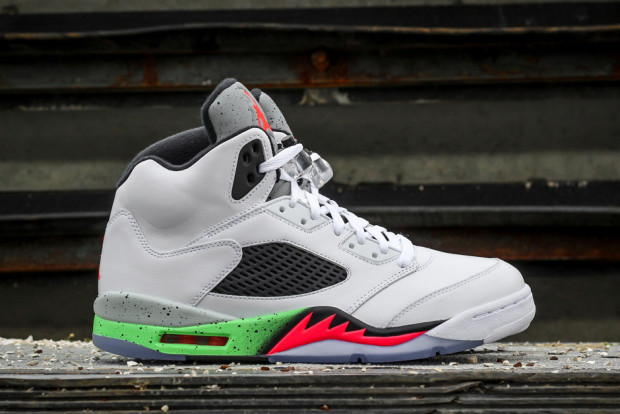 For the second straight weekend, Nike has cancelled a major Air Jordan retro release on Nike.com. After shelving the Air Jordan 1 Retro “Chicago”, both the Air Jordan 5 “Pro Stars” and the Air Jordan 20 “Playoffs” will be pushed back for an unspecified date. It’s unknown whether the cancellation was due to the overuse of sneaker bots as was the case regarding last weekend’s Air Jordan 1. That doesn’t mean that other retailers won’t have the pairs though, so if you’re still inclined to pick either up, you can take solace in knowing that multiple spots will still be stocking the new colorways. 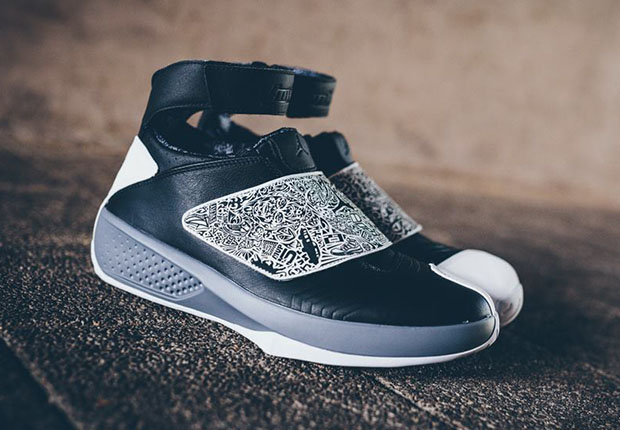 @smerfea That's correct. Neither of those Jordan styles will be launching on http://t.co/KGtR93W3hR tomorrow.