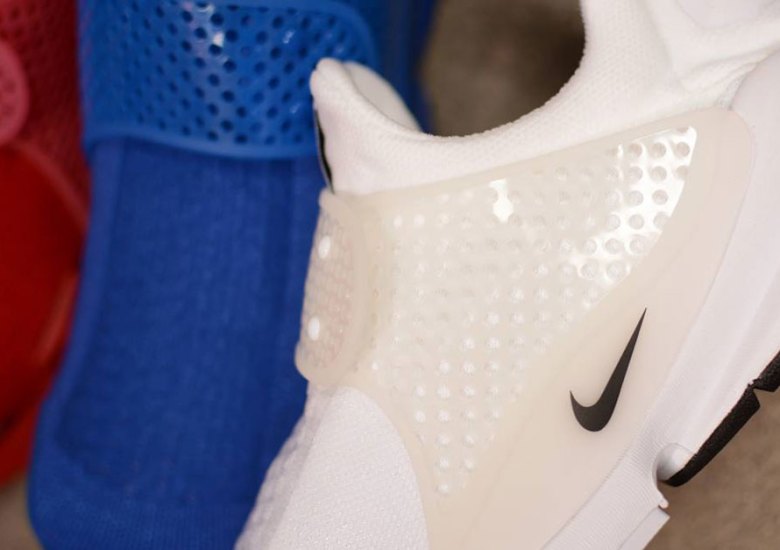 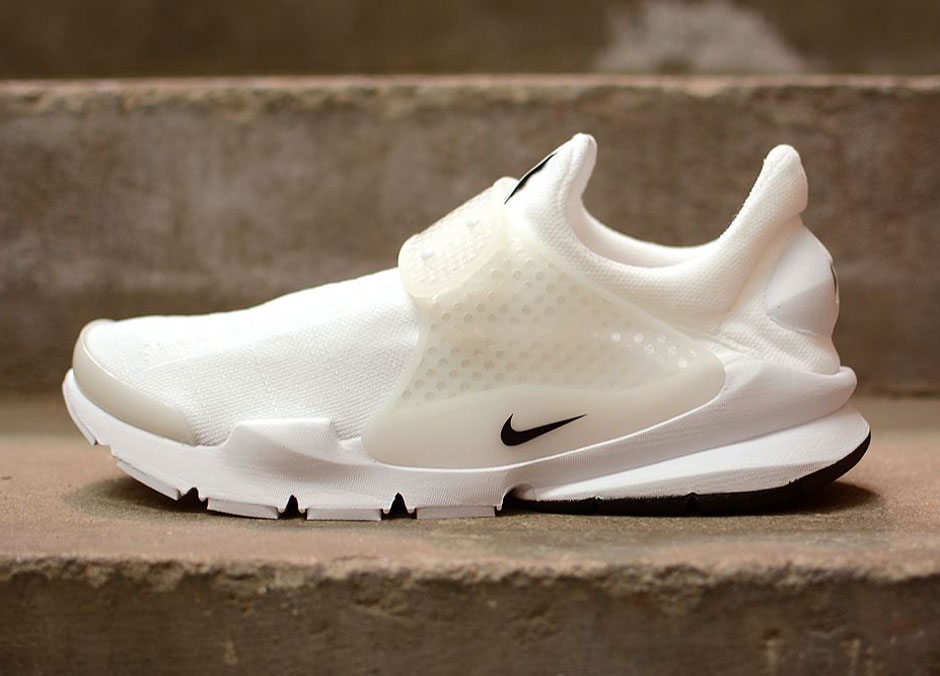 There are some big promises on the Nike Sock Dart front in terms of the popular slip-on shoe being a general release acquisition in Spring 2016, but Nike is still resorting to limited quickstrike-style releases until then. The next such drop is the all white, all red, and all blue Sock Dart set that looks to celebrate the upcoming major holiday on July 4th, and given how quick these shoes have darted from the store shelves, don’t expect these to linger around at retail for long. Originally rumored to release during the July 4th holiday weekend, the Nike Sock Dart “Independence Day” Pack will first hit European retailers this Thursday, June 25th and will likely be followed by the stateside release shortly after that. Get a first look at the entire trio for the first time here. 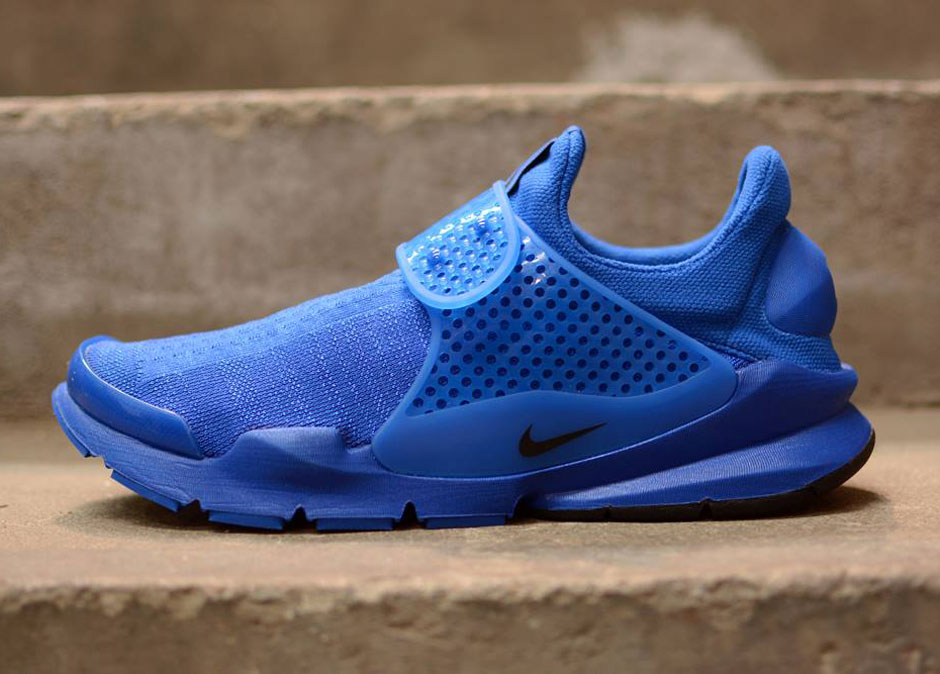 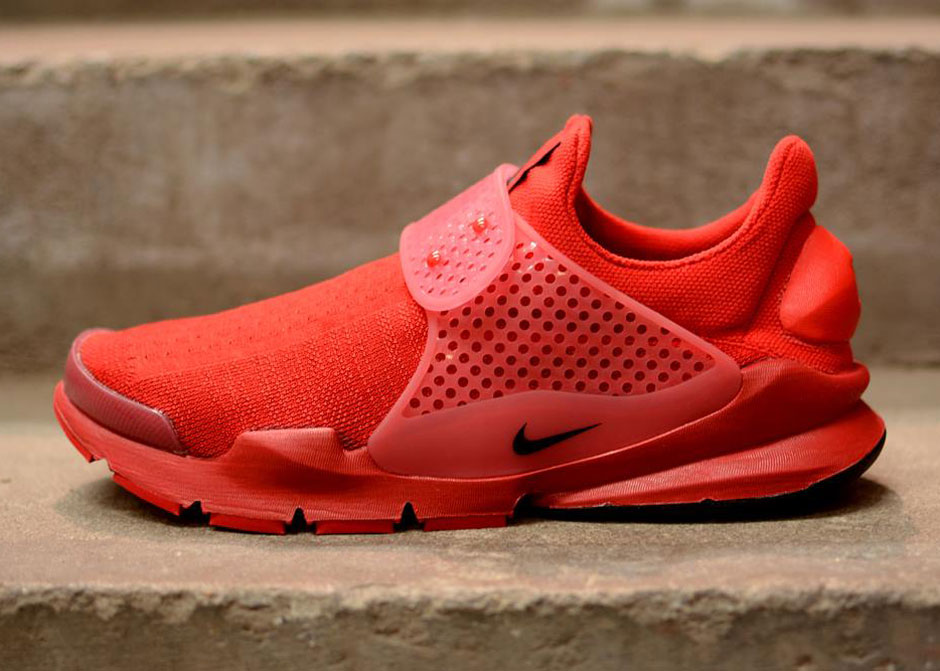 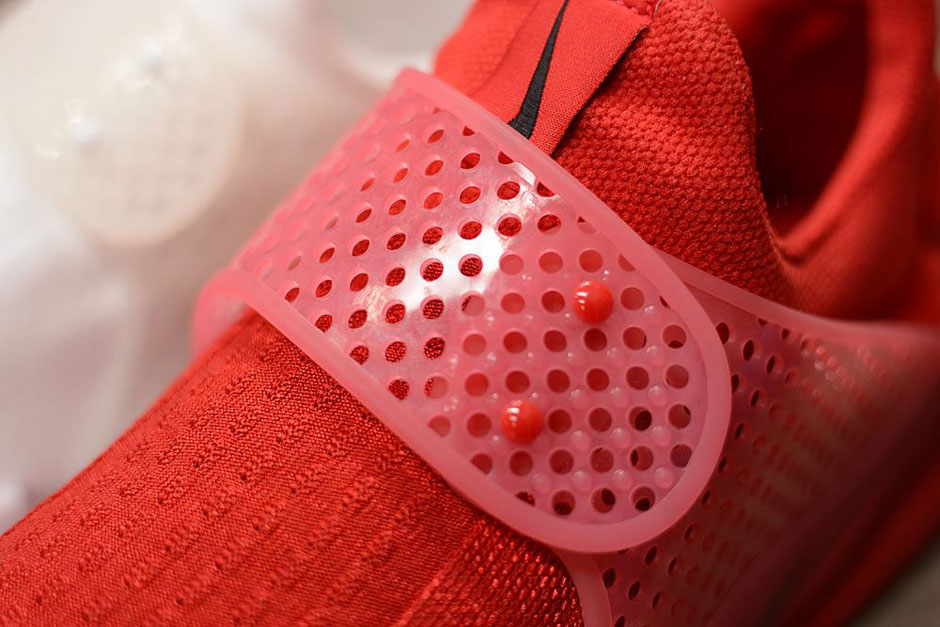 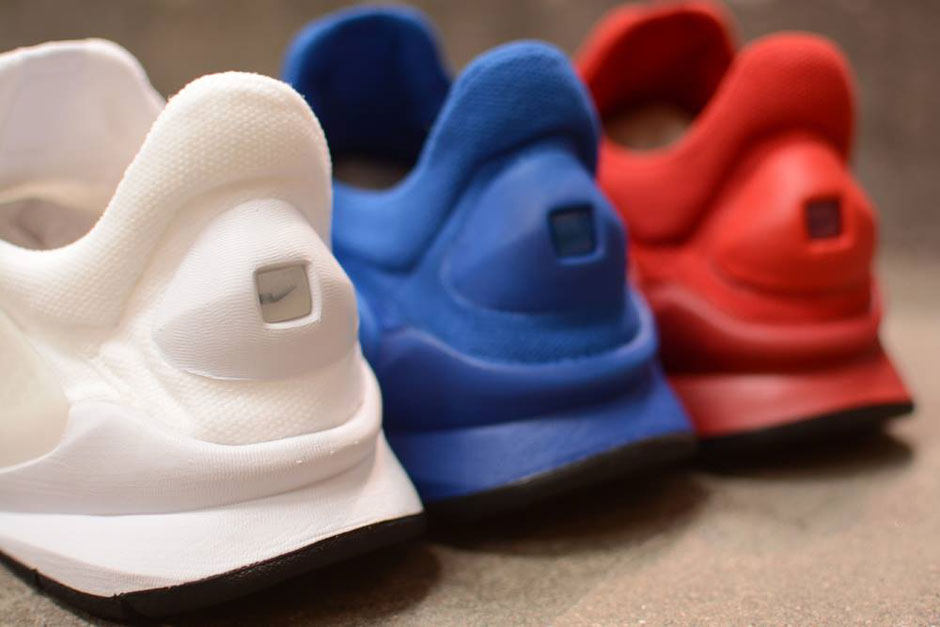 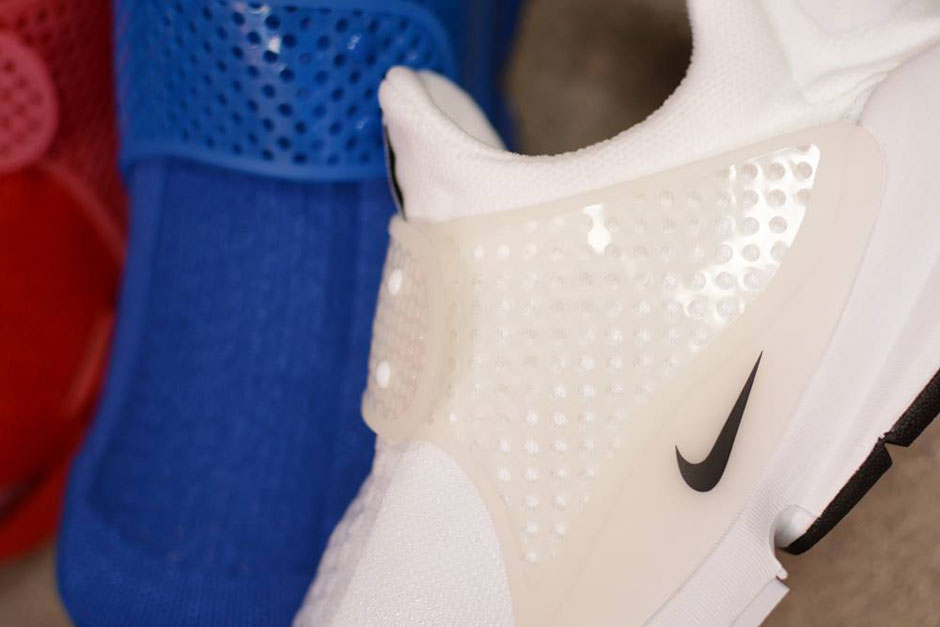 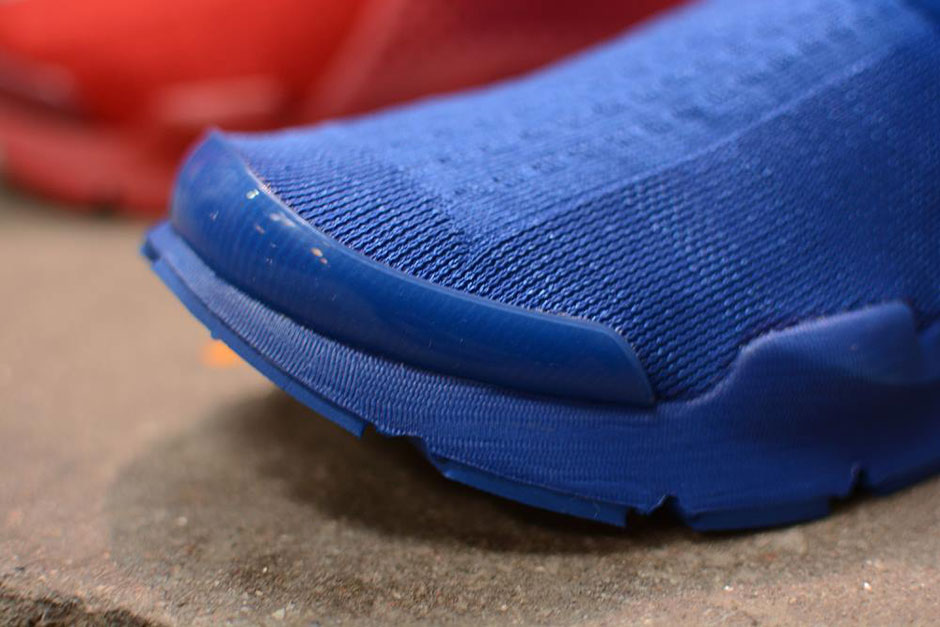