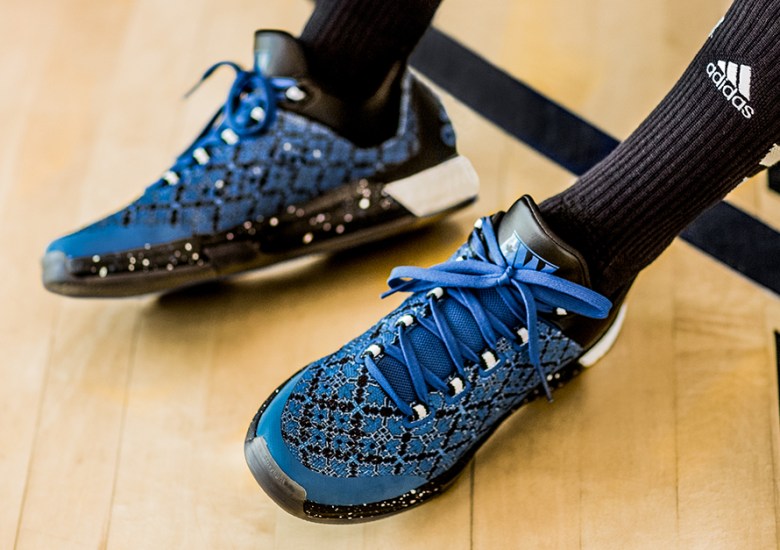 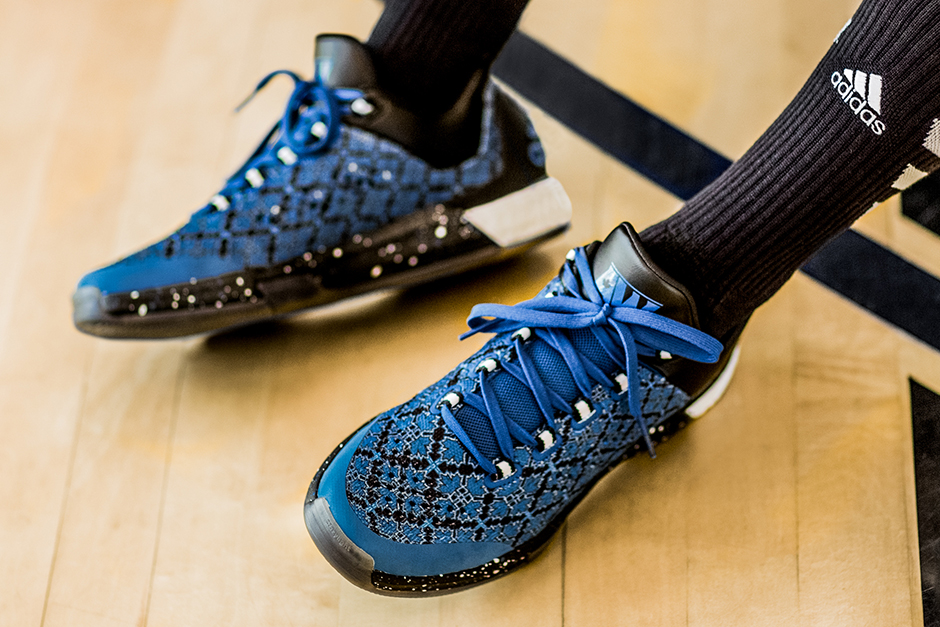 adidas stays lacing up Andrew Wiggins with the freshest releases this summer, as the latest adidas Crazylight Boost was fashioned for the reigning Rookie of the Year’s Canadian heritage. Once known as Maple Jordan, A.Wiggins has been the main face for the three stripe’s Primeknit creation since the final half of his debut season. The latest colorway utilizes a “Road” theme to match Minnesota’s uniform selection, as sublimated maple leaves add a new dimension to the woven base. A black midsole with contrasting white speckles leads into the patented Boost cushion system on the heel. This pair won’t just be a player exclusive either, as you can pick up the Timberwolves-themed adidas Crazylight Boost 2015 at Foot Locker and adidas.com right now for $130. 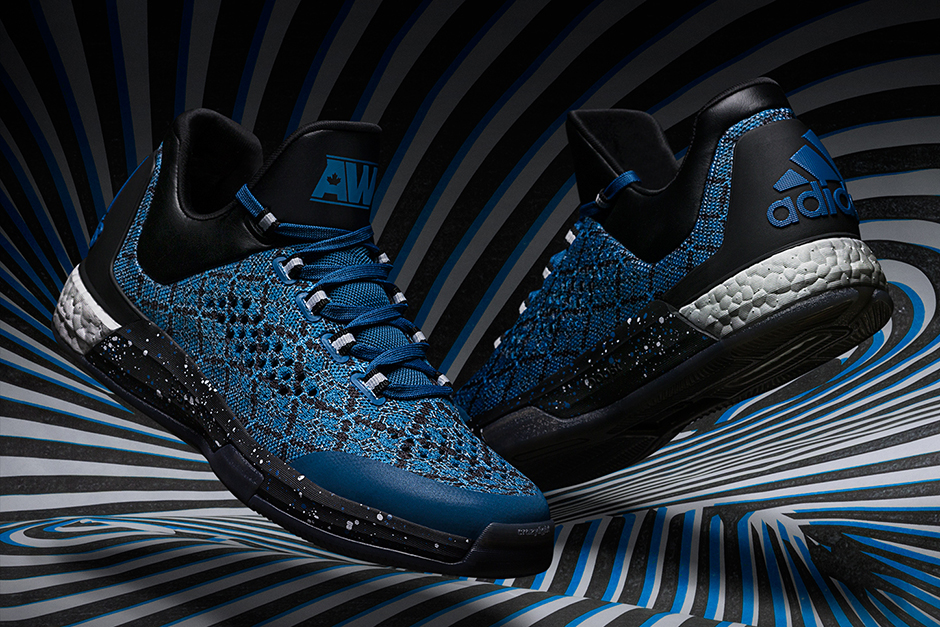 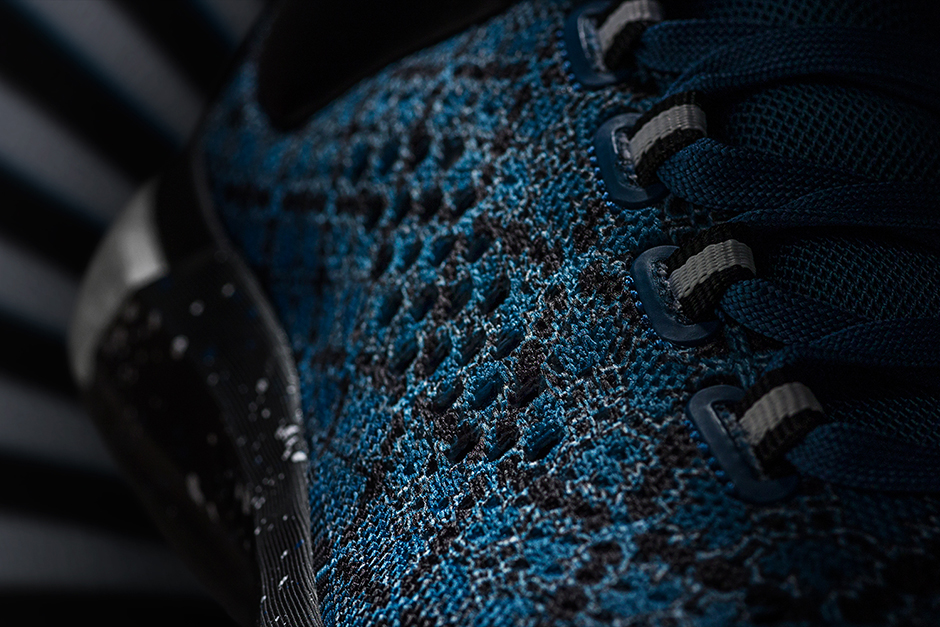 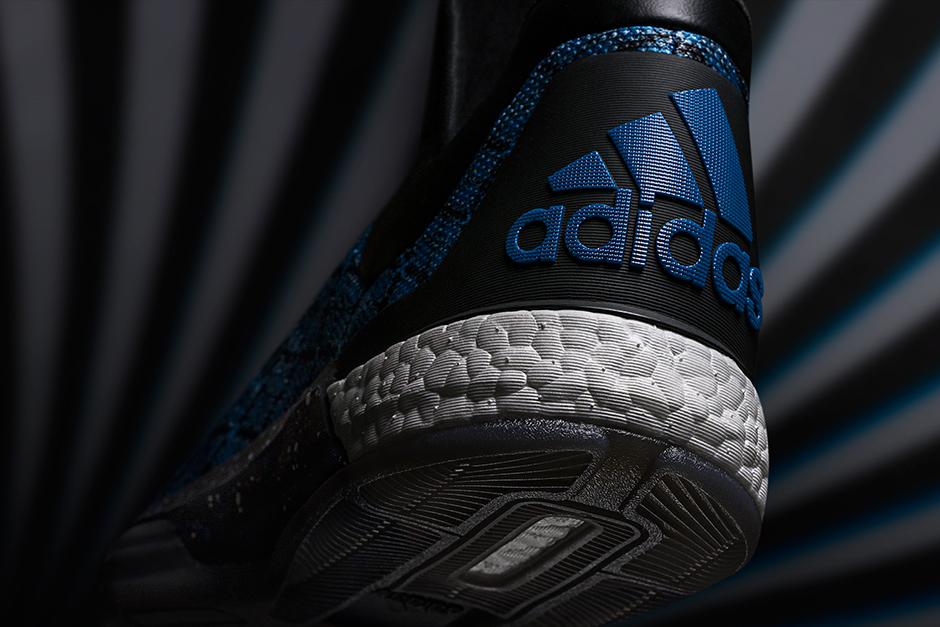