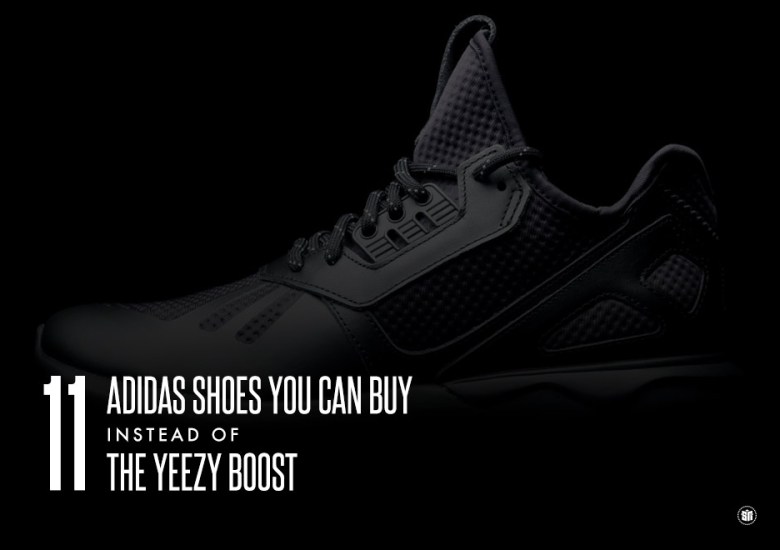 11 adidas Shoes You Can Buy Instead Of The Yeezy Boost 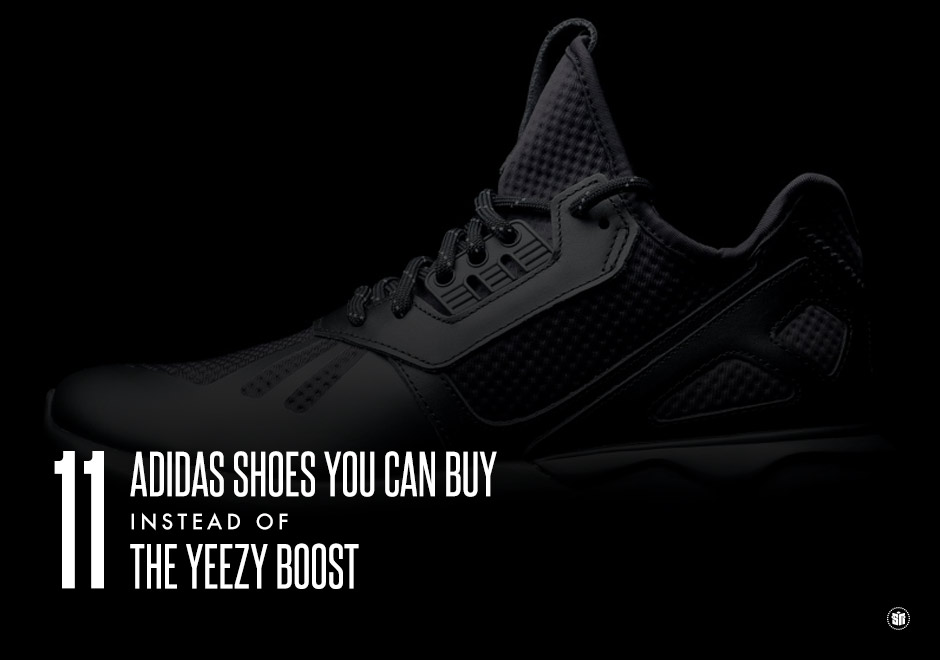 Unless you’ve been living under a rock for the past month, you already know that the next Kanye West adidas sneaker drops this Saturday. Just like anything with the Yeezy name attached to it, the upcoming “Pirate Black” adidas Yeezy 350 Boost is ultra hyped and ultra limited, so the dash to grab a pair is  guaranteed to be a serious ordeal. If you’re a sneaker fan that doesn’t buy into all the hype and doesn’t want to mess with the raffles, RSVP’s, and other madness of trying to procure the Yeezys this weekend, or in case you just strike out on grabbing your pair, we’ve compiled a list of eleven other excellent adidas sneakers currently on the market that are more than suitable alternatives to the elusive Yeezy Boost. Another bonus to these Yeezy alternatives? You’ll look like you actually have your own sense of style instead of following the crowd. 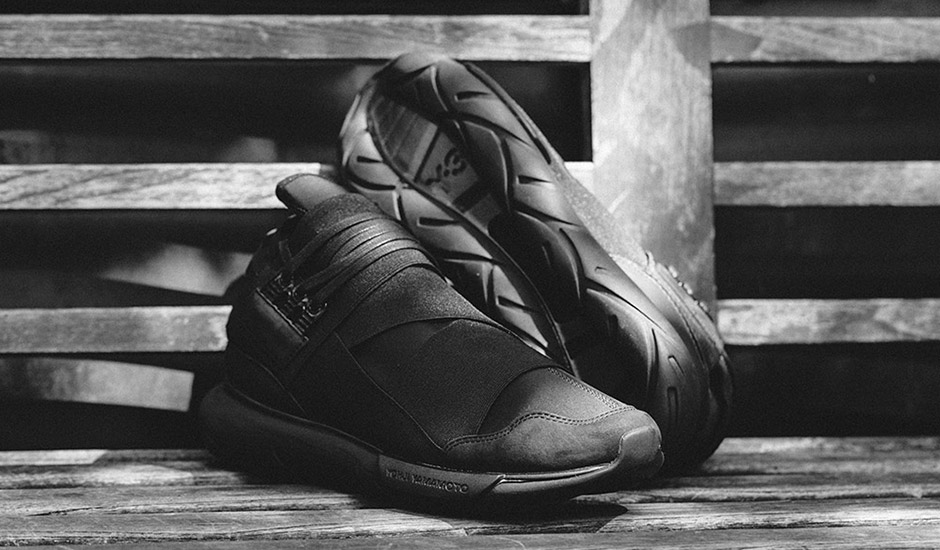 If you’re trying to go even higher end than the Yeezy, adidas has you covered with Yohji Yamamoto’s Y-3 line of stylish silhouettes that seem to be getting more popular every season. The ninja-like Qasa High in all black is arriving now at Y-3 retailers like Footpatrol or on eBay. 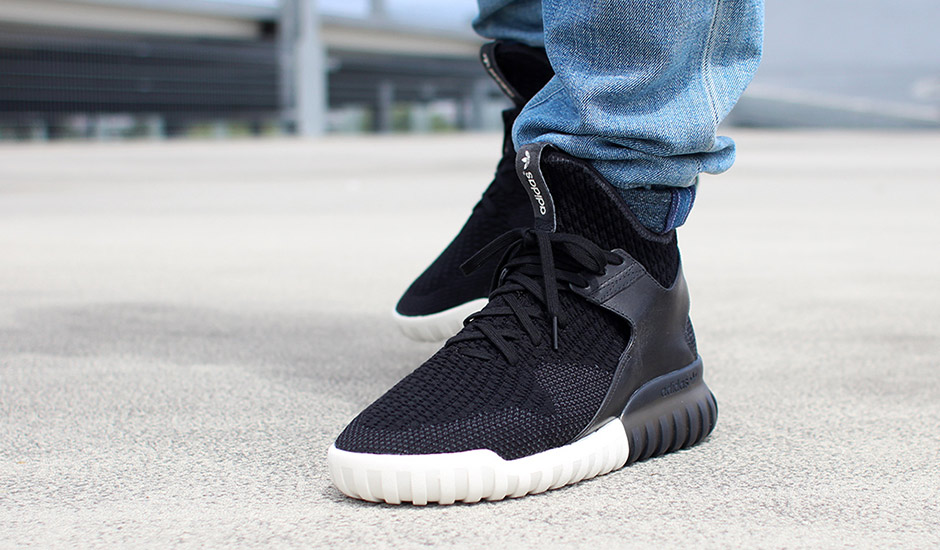 This new silhouette from adidas is almost a hybrid of the high and low Yeezy Boost models, with its uniquely shaped high-top cut, woven textile upper, and ribbed midsole. They’re also going to be a little easier on your wallet than anything with the Yeezy name attached to it. Find them now at shops like asphalt gold. 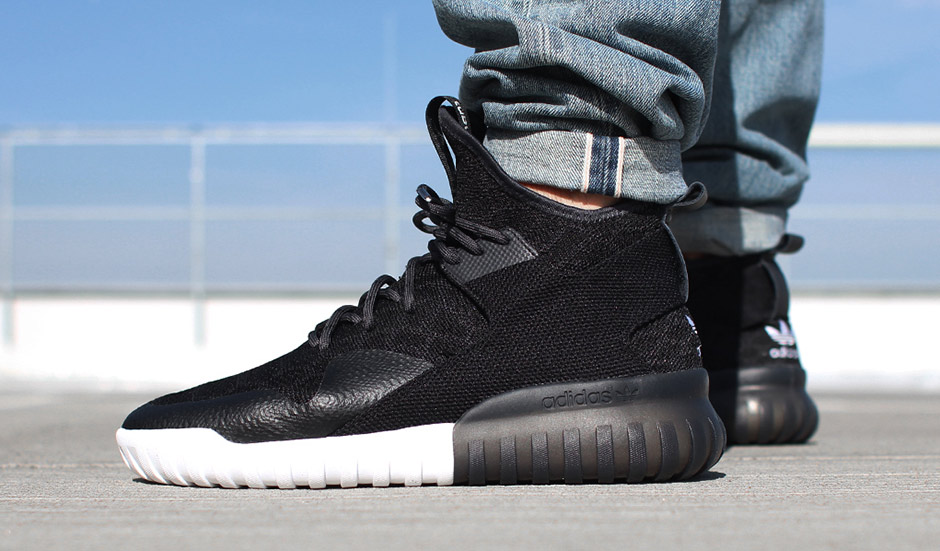 Very similar to the Tubular X Knit, but this one gets a full Primeknit upper with a snakeskin pattern for an even more premium look and feel. These are also available now at shops like asphalt gold. 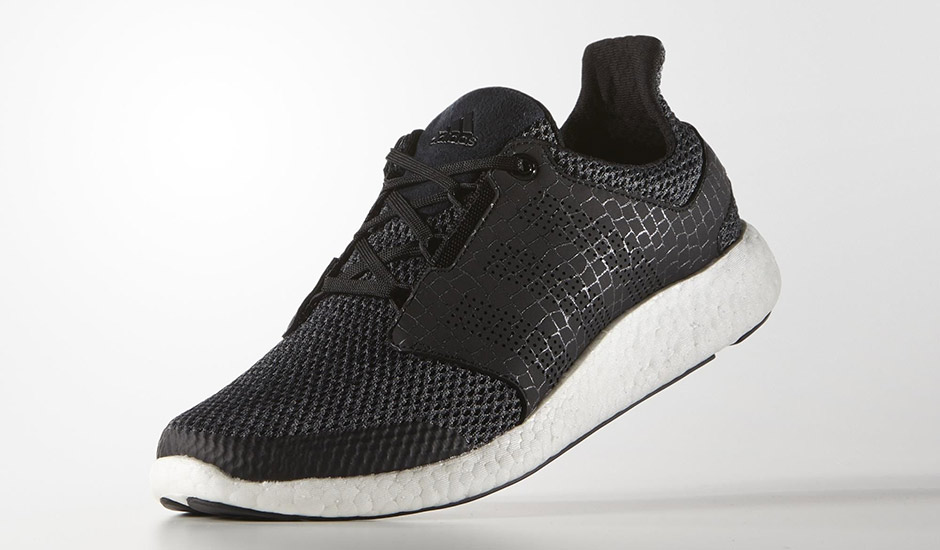 Just like this weekend’s Yeezy Boost Low, the Pure Boost 2.0 comes equipped with full-length Boost cushioning and a stylish all-black woven upper. Unlike the Yeezy Boost, these are available now and only $120. Grab them directly from adidas with ease. 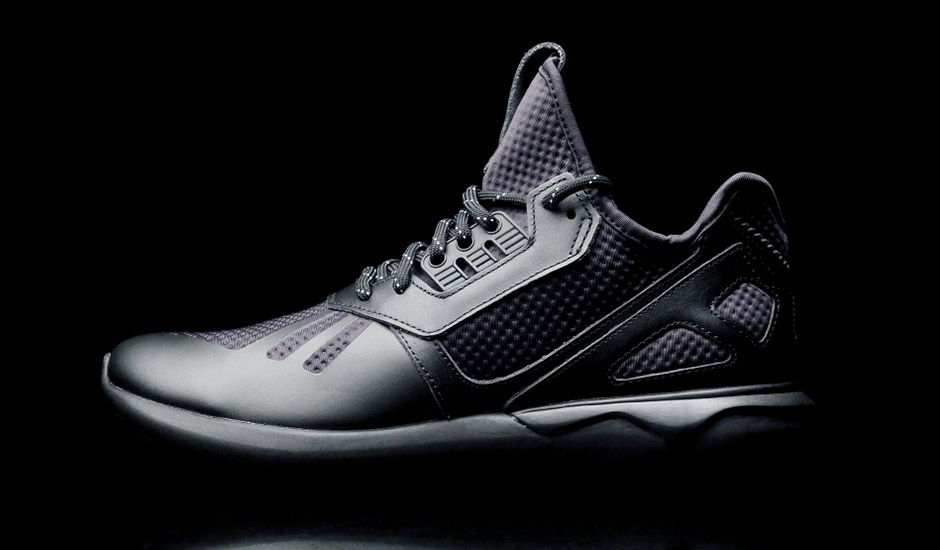 These can be referred to as the “OG” Tubular—even though the silhouette is still less than a year old at this point. They’re a stylish and affordable sneaker option that’s widely available in an array of colorways, but we’ll stick with the all-black look that’s most comparable to the “Pirate Black” Yeezy. Find them across the globe at shops including Shelflife. 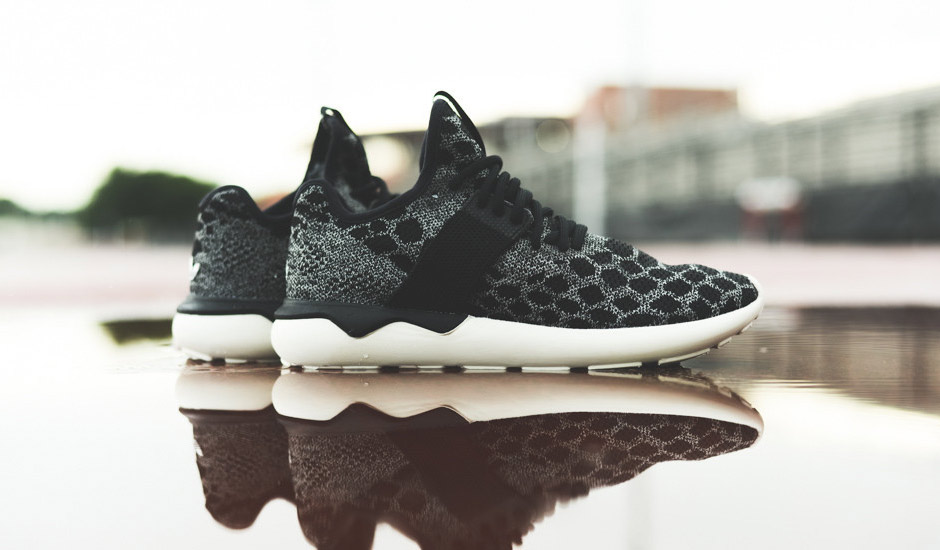 The Tubular Runner also comes with a Primeknit option that many are considering even better than the original. Perhaps the most Yeezy-looking sneaker on this entire list of options, these can be copped right now without any hassle and for $50 less than the Yeezy Boost from shops like Sneaker Politics. 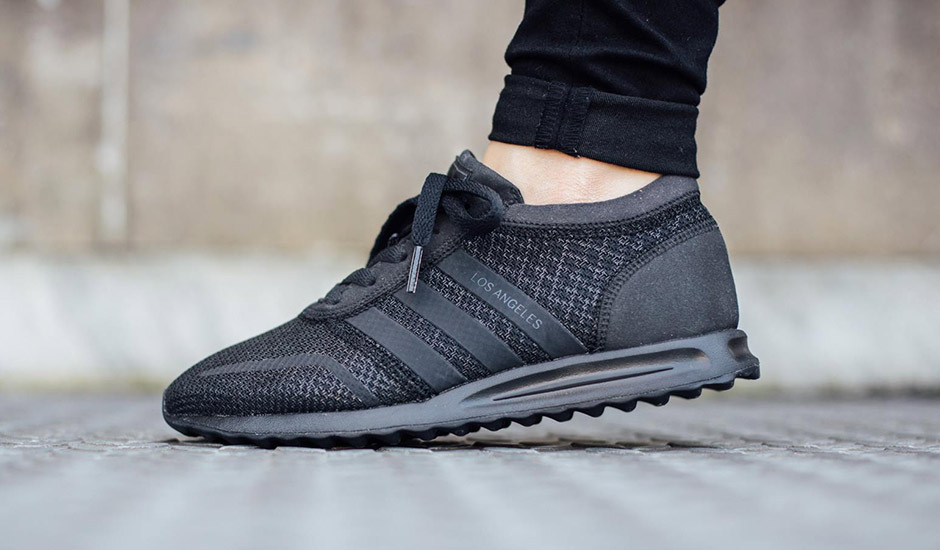 A new entry into the adidas repertoire this summer, the Los Angeles modernizes the classic LA Trainer with a more streamlined and breathable design. The sleek and simple sneaker is available in men’s and women’s sizing and colorways now across the globe at shops like Titolo. 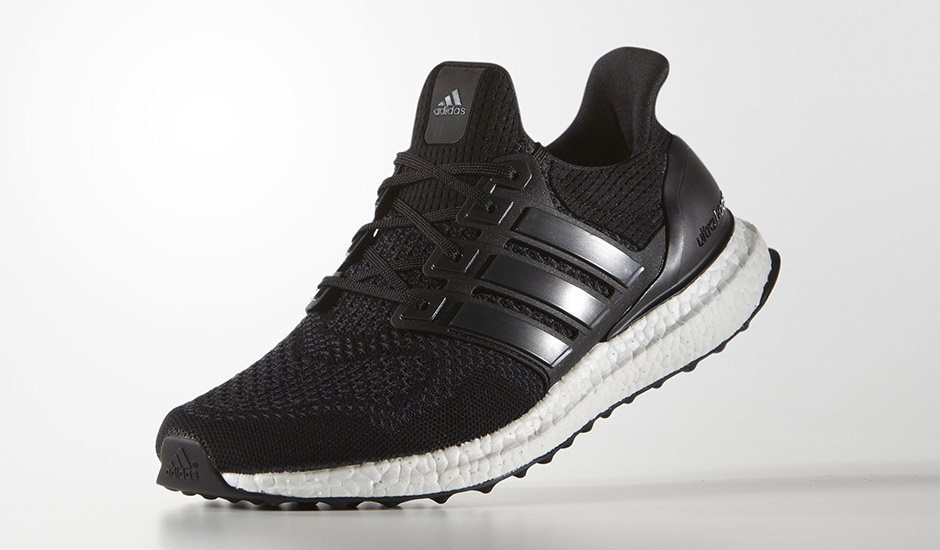 “OMG! Kanye wore this shoe! I better buy a pair to resell them on eBay!” That’s what every hypebeast and reseller was saying to themselves after Kanye was spotted rocking the all-white Ultra Boost running shoe on stage. So get a pair of this all-black colorway now while you still can before Yeezus wears them in public. Many who couldn’t care less about Kanye are calling the Ultra Boost the sneaker of the year, so you can do no wrong grabbing a pair either way. 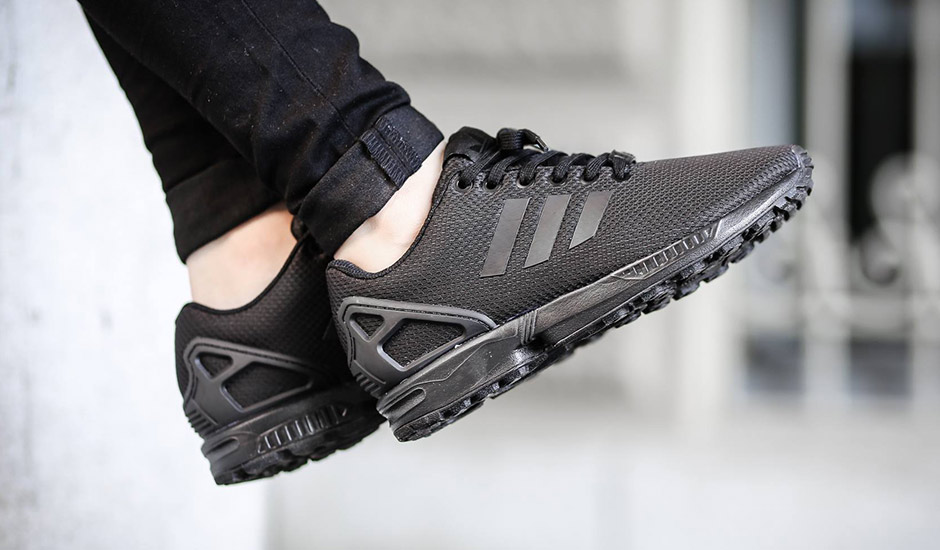 If you don’t have a pair of the ZX Flux in your sneaker collection by now, it’s time to get with the program. As you know, they come in a very wide selection of materials, colorways, and prints, but since we’re comparing them to the black Yeezy Boost 350, we’ll recommend the all-black edition in the original mesh build. 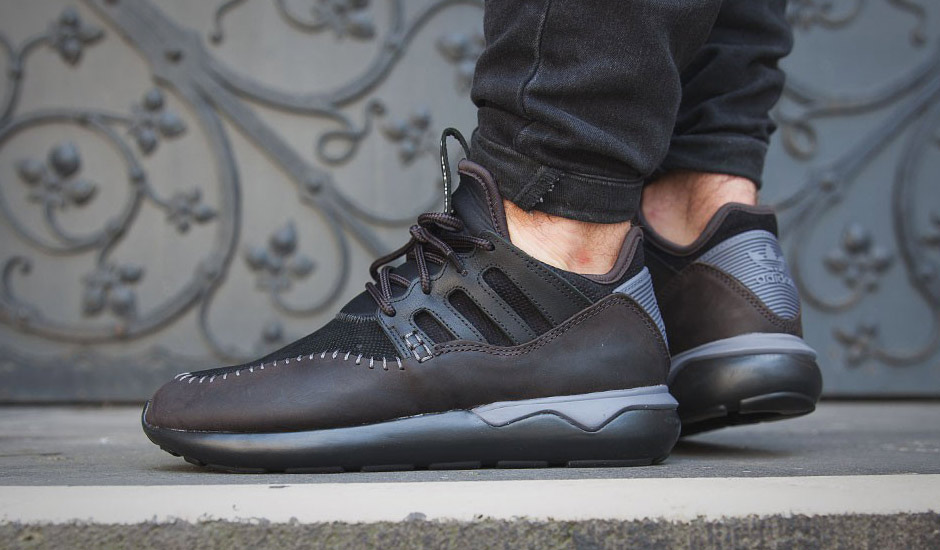 Another iteration of the Tubular Runner, this one opts for a moccasin influence for a unique, stylish, and comfy silhouette. Grab this all-black colorway now from select adidas originals retailers like afew. 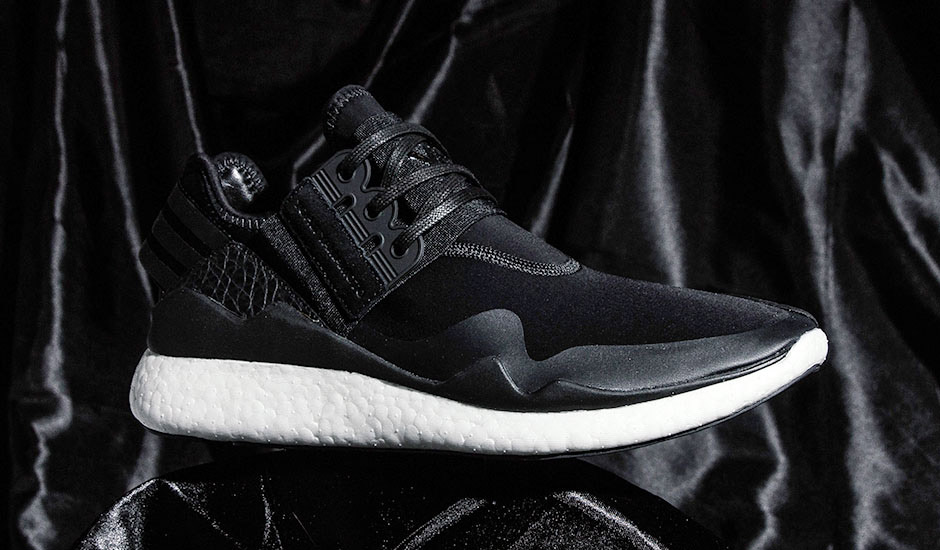 We’ll end with another high-end Y-3 option, that’s actually going to cost you more than the Yeezy Boost, but it’s also going to make you stand out from the Kanye fans a little more. It’s the awesome Retro Boost, which we see here in an elegant tonal black upper with premium leather detailing. With tons of style and ultimate comfort thanks to that full-length Boost cushioning, these are the perfect alternative to the Yeezy Boost if you’re really trying to flex.