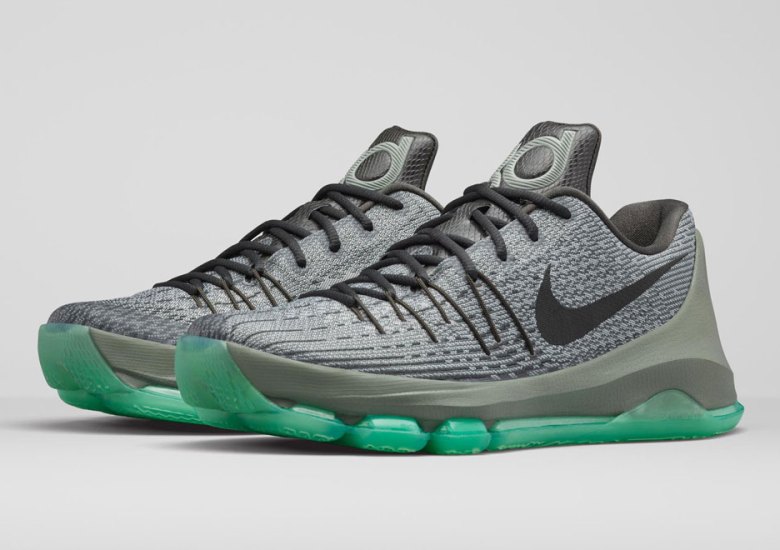 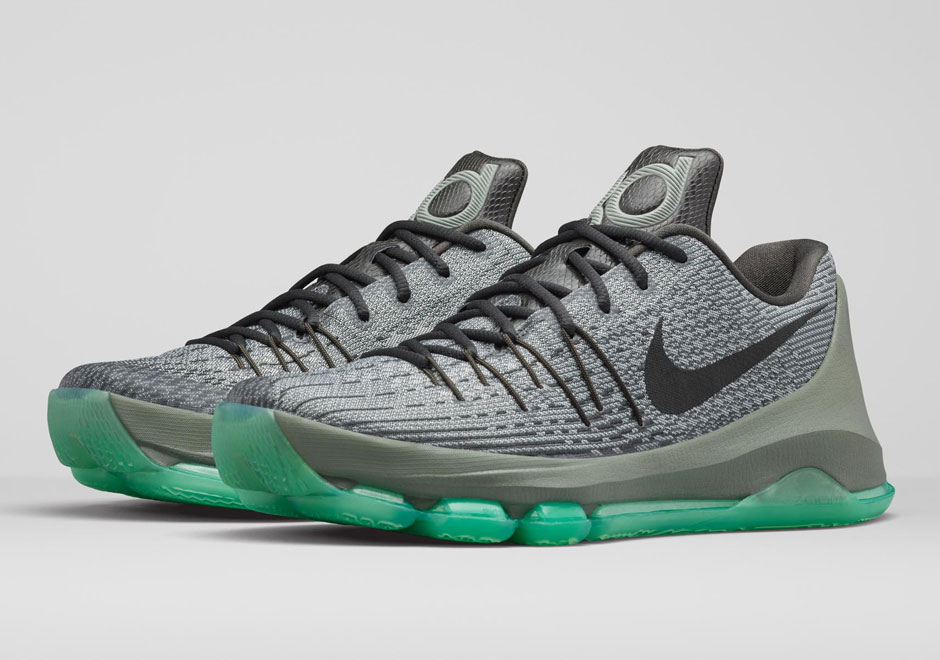 Over two years ago, Nike told the world the story of Hunt’s Hill, a steep street road just around the corner of Kevin Durant’s home. While it may look like your run-of-the-mill hilly street, Hunt’s Hill is actually where one of the greatest basketball players in history was built from the ground up. You’ve heard KD reference this street during his MVP speech and it’s clear that the many sprints up and down he’s had to endure has played a role in his stamina, energy, and determination to achieve the highest honor for an individual player. Nike references the Hunt’s Hill again with this “Night” colorway, which takes on a cooler, darker tone to represent the late sessions that KD put himself through. Catch Durant talk about the shoe below and look out for an official release of the KD 8 “Hunt’s Hill Night” on September 2nd at Nike Basketball retailers. 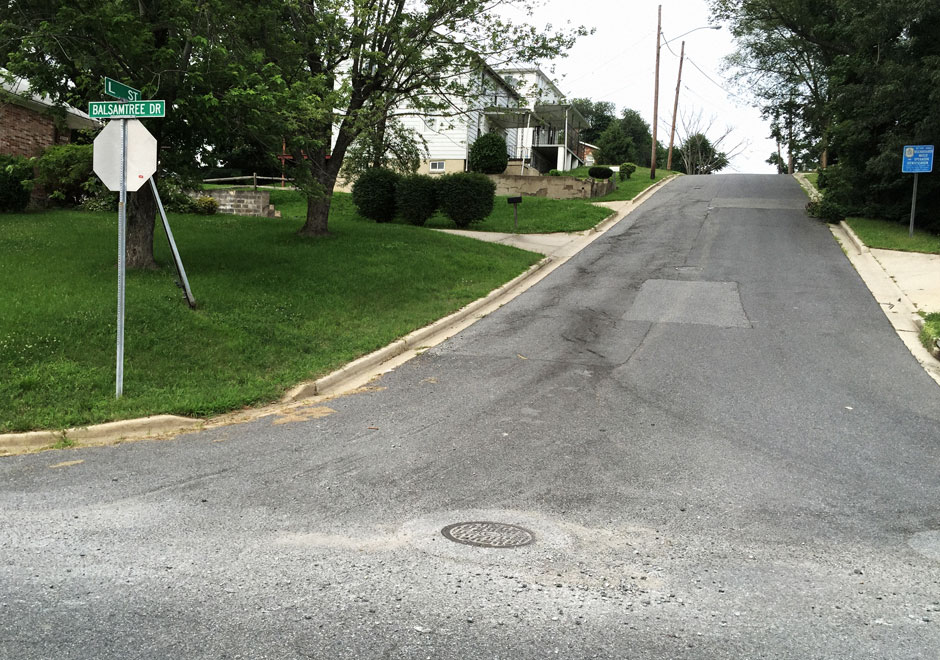 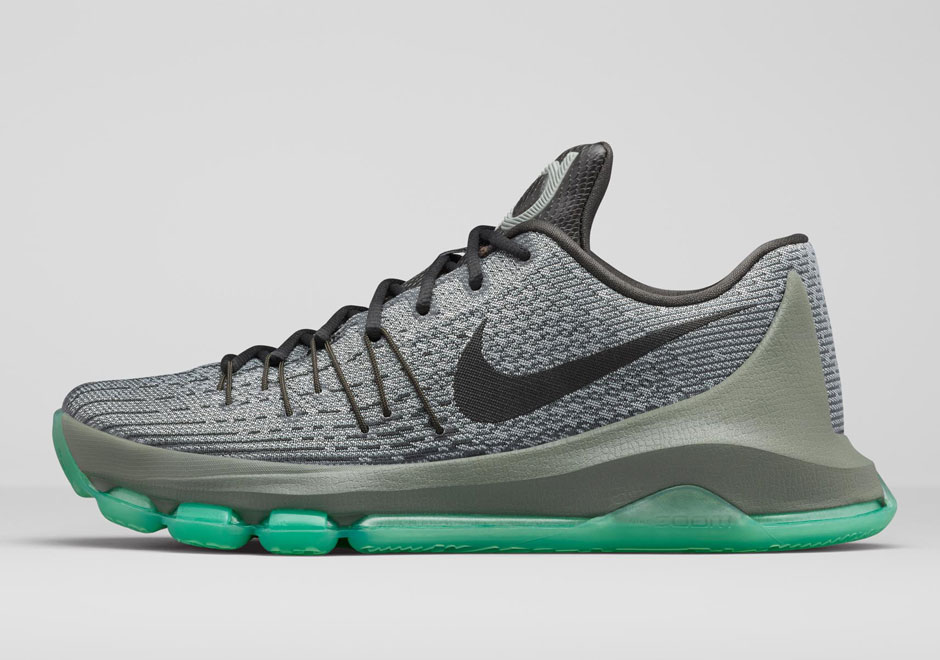 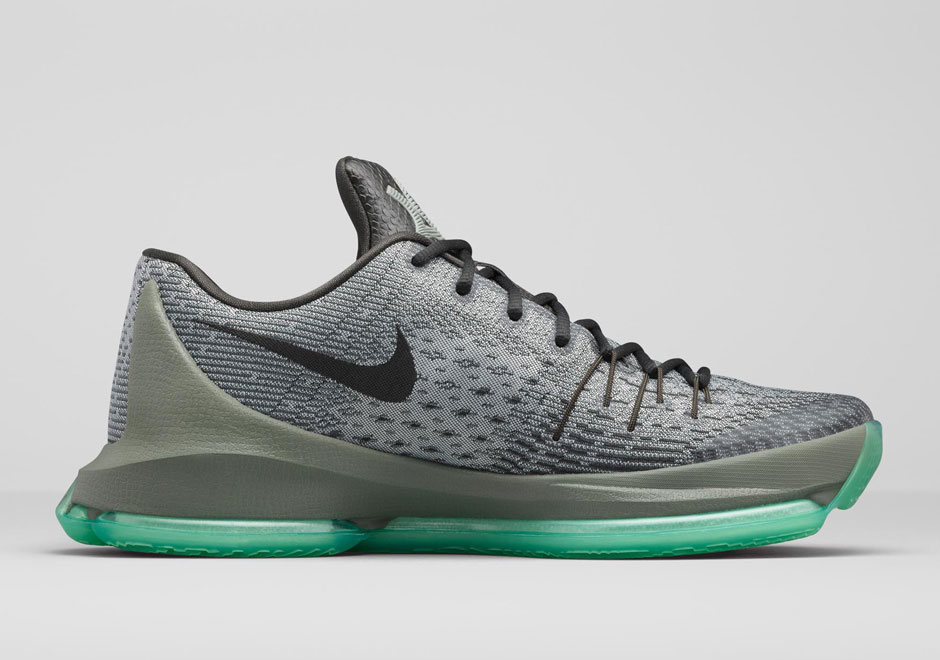 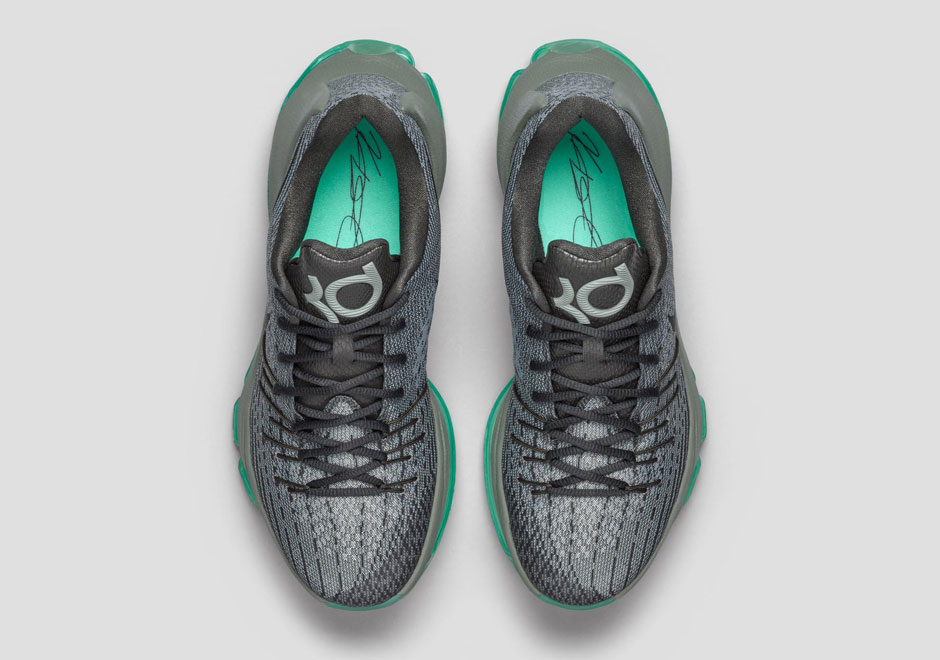 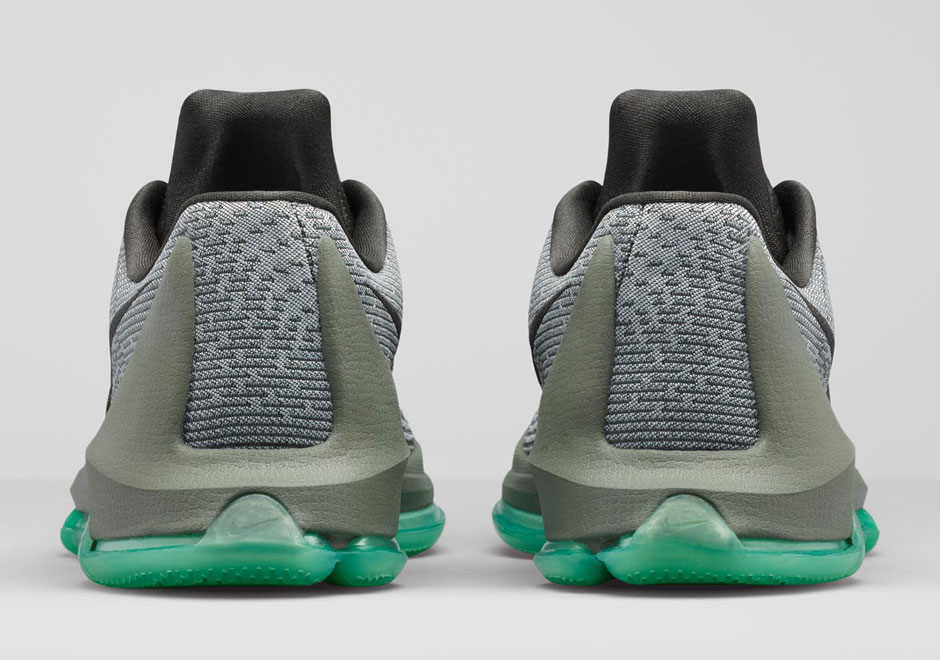 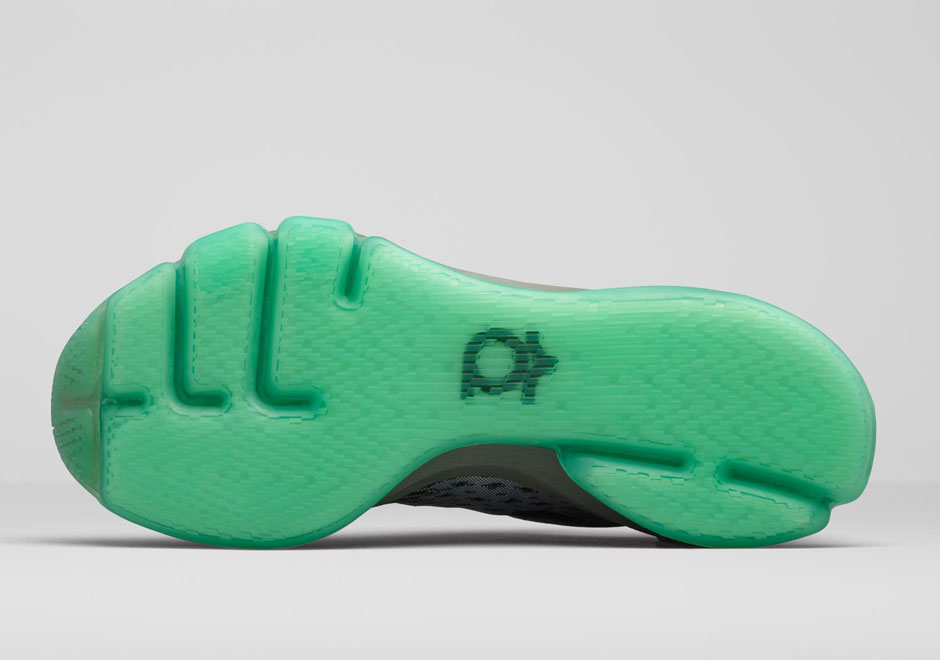