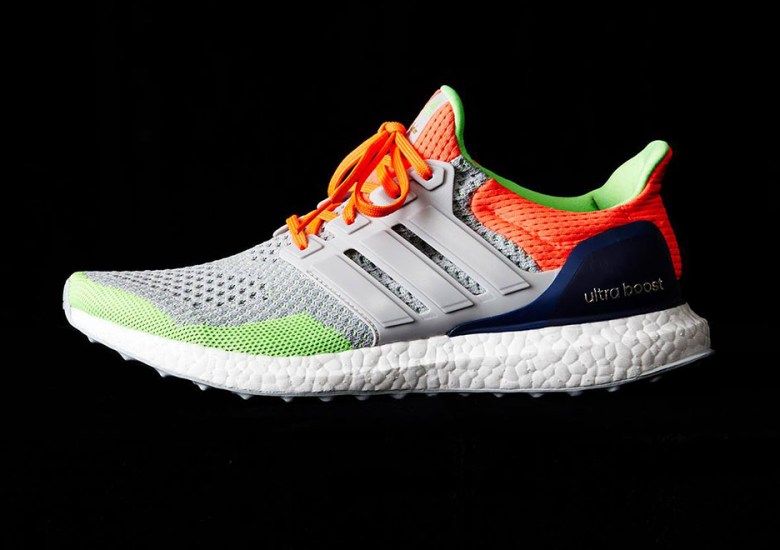 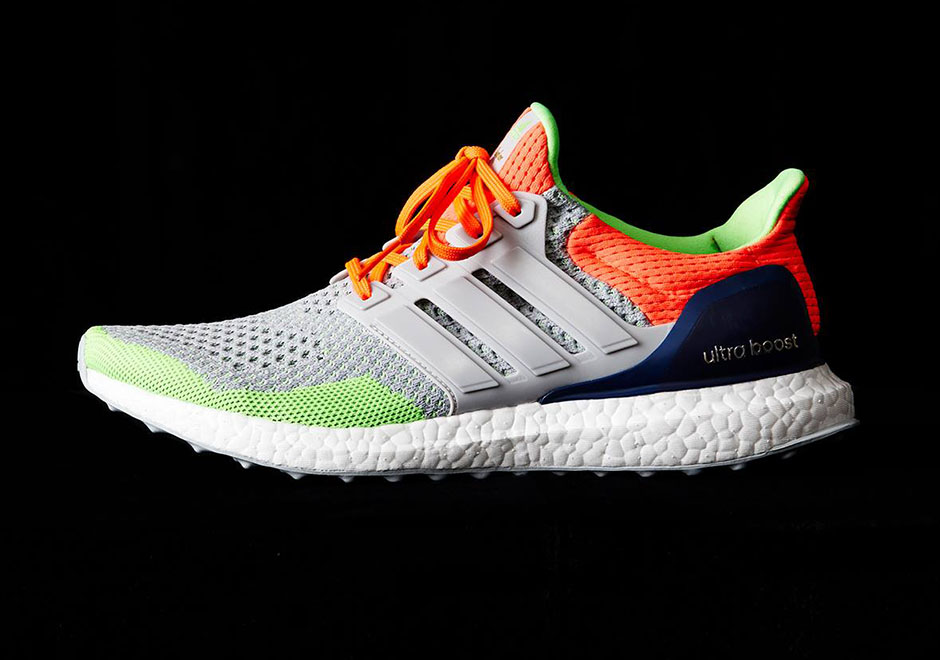 Things just keep getting more and more interesting for the adidas Ultra Boost. They broke out onto the scene early this year to much acclaim, with many quickly convinced they’d be the shoe of the year. Then the hype grew exponentially after Kanye West was seen rocking them on and off the stage. Now the collabs are beginning to roll in, like this colorful set of two colorways from Japan’s kolor. Easily some of the coolest Ultra Boosts we’ve seen yet, the duo of colorways features one version with a grey base accented with orange, lime, and purple, while the other goes tow-tone in bright white and neon green. Further proving the Ultra Boost’s case for the shoe of the year, the kolor x adidas Ultra Boost collection is arriving now at global retailers for an official launch on September 25th. 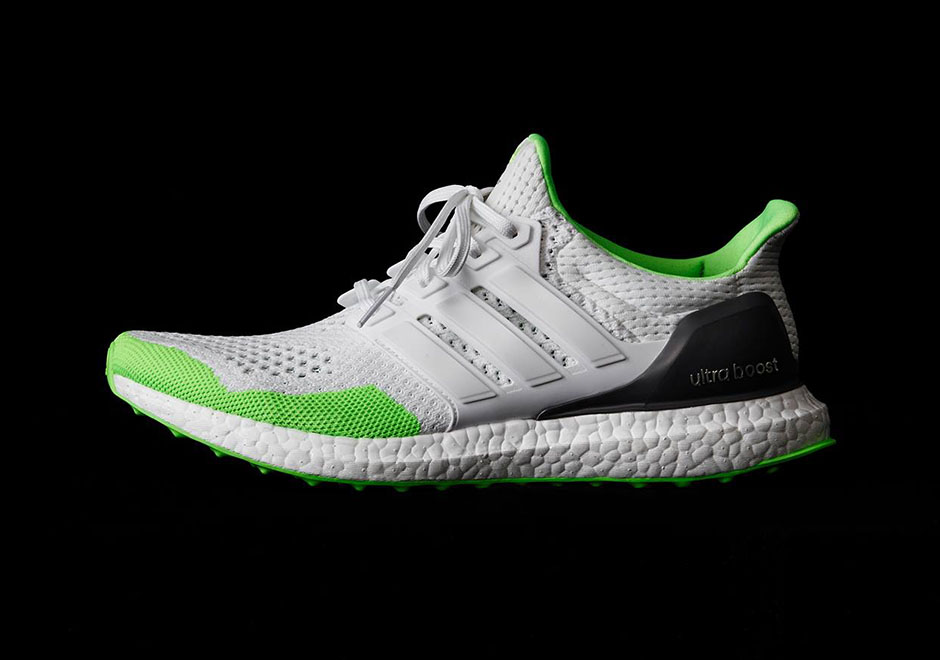 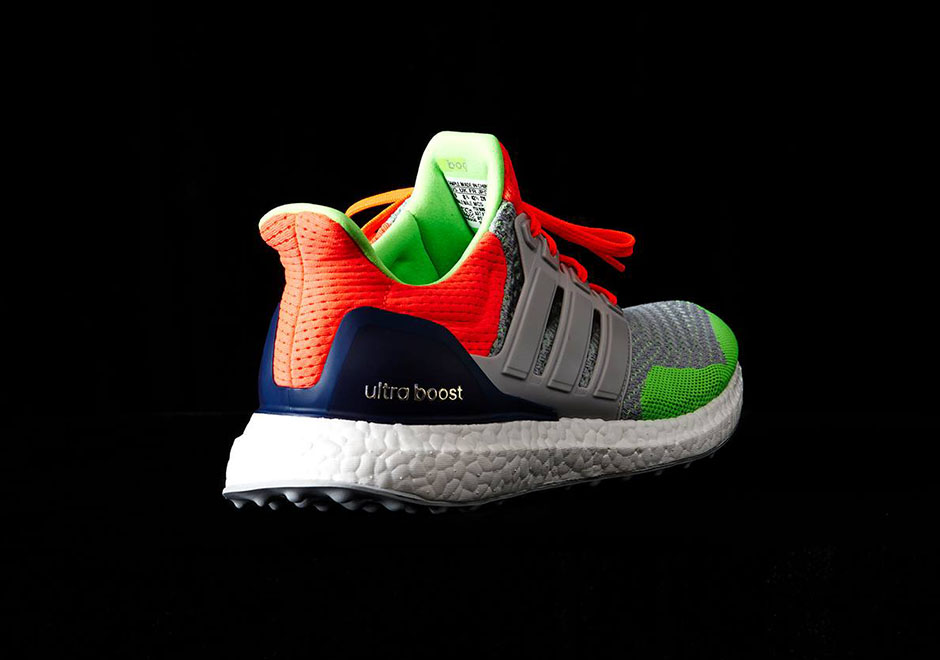 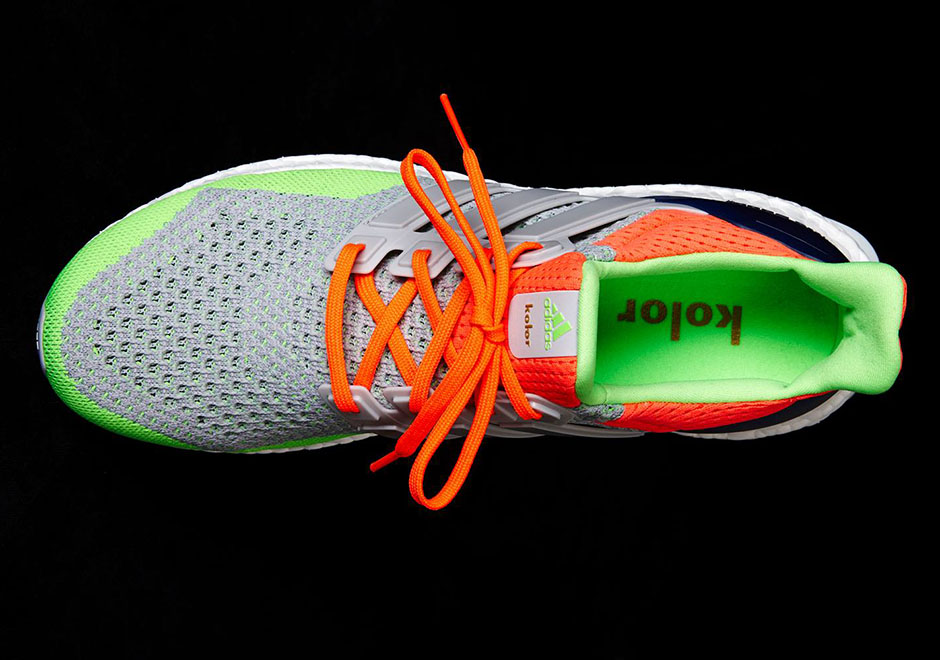 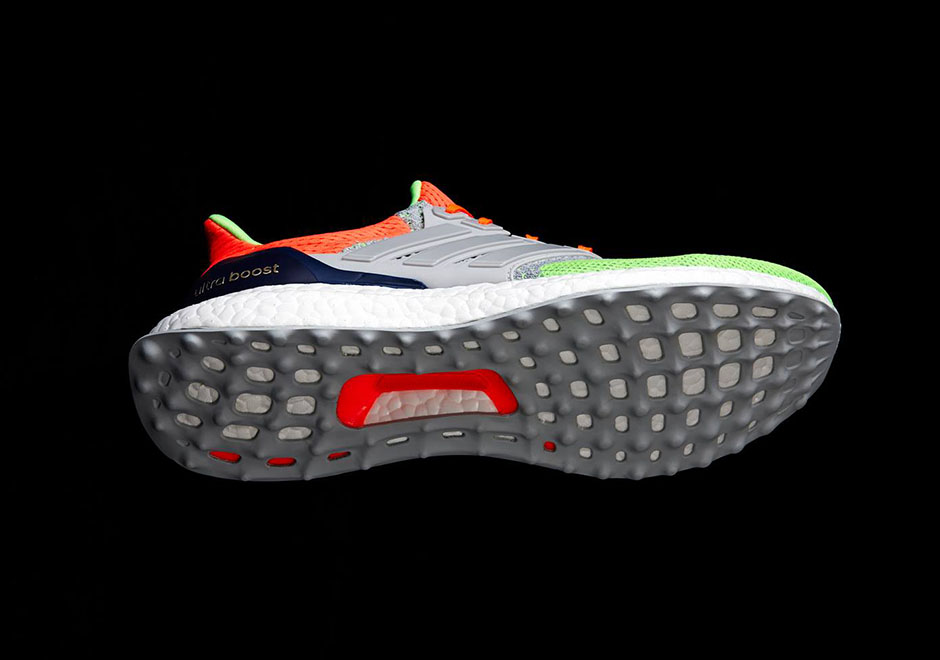 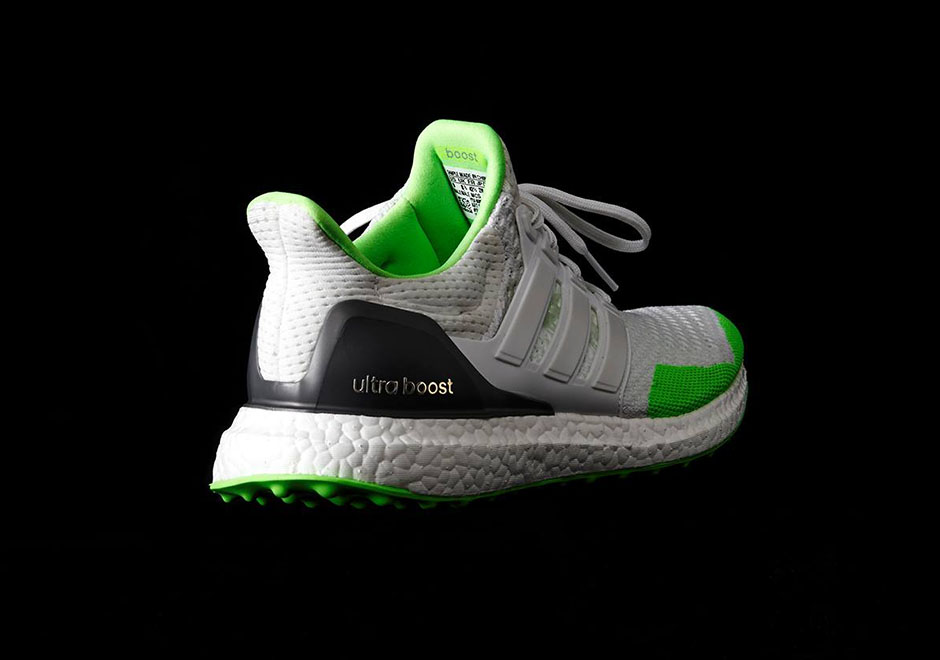 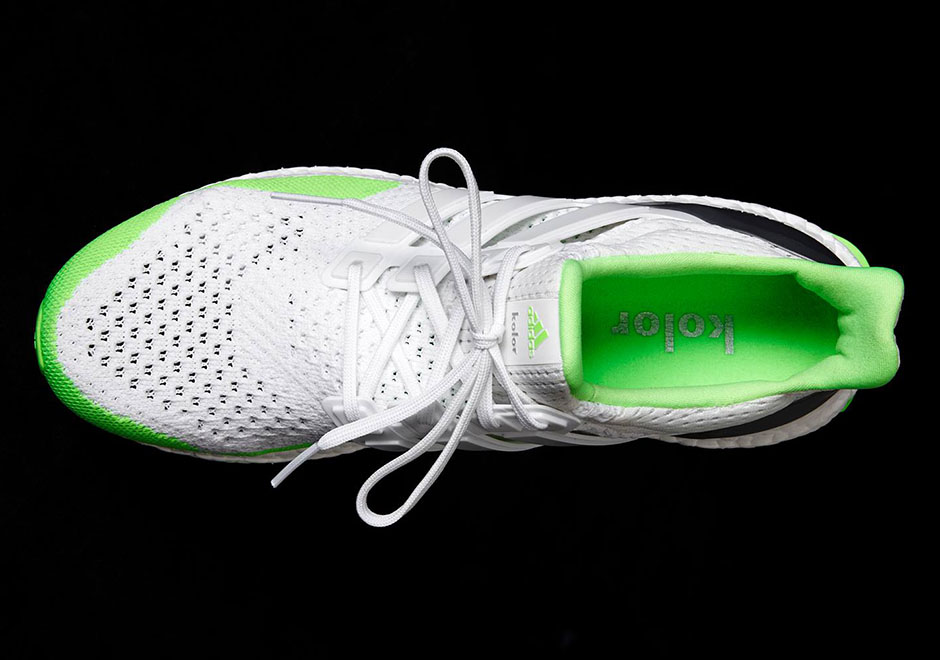 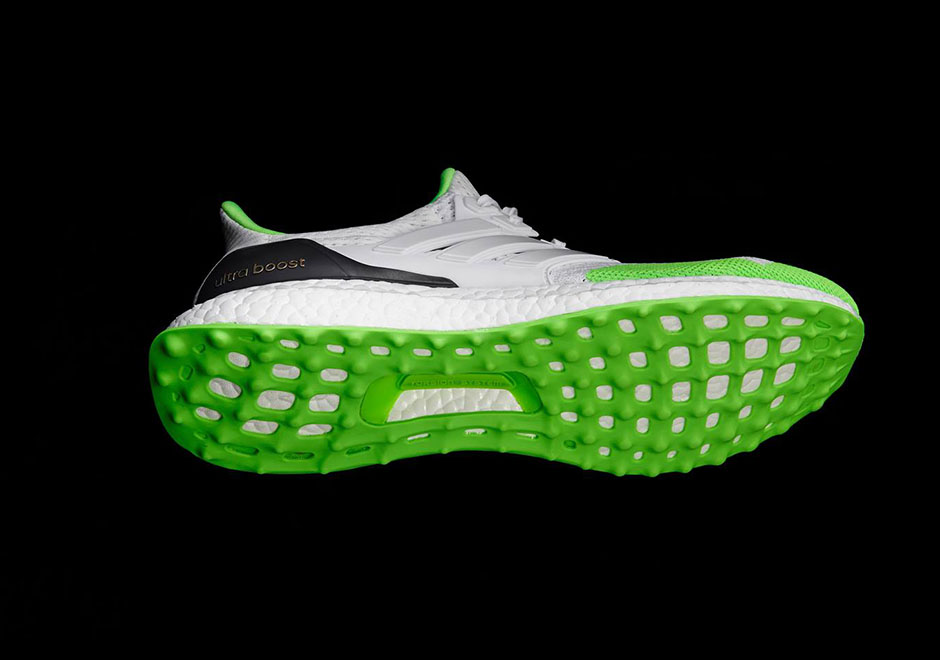