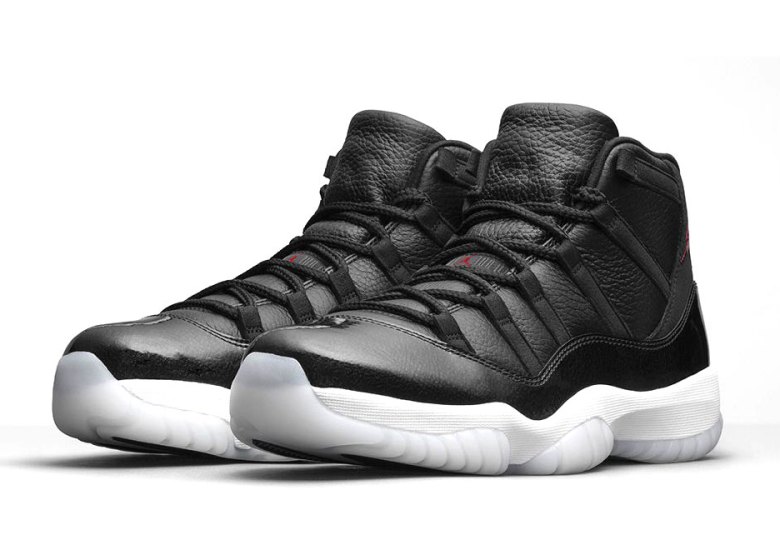 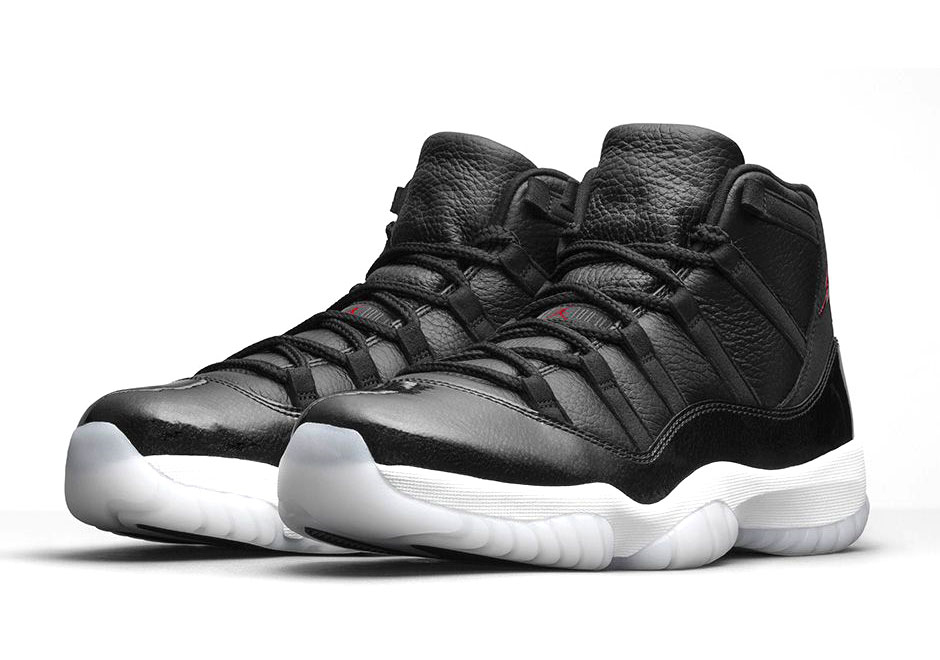 The Air Jordan 11 “72-10” will officially release on December 12th, 2015. The sneakers were originally scheduled for December 19th, but Nike has confirmed that the $220 shoes will be available a week in advance via the online raffle system officially dubbed “The Draw”. Changes in release dates aren’t too out of the ordinary, but for such a monumental product like the Air Jordan 11 Retro in December to be diverted in such short notice only raises eyebrows to the fact that the black Yeezy Boost 750 was also set for a drop on 12/19. Regardless of why, you need to know when. Mark your calendars for Saturday, December 12th at 10 AM EST if you’ve been eyeing this pair. 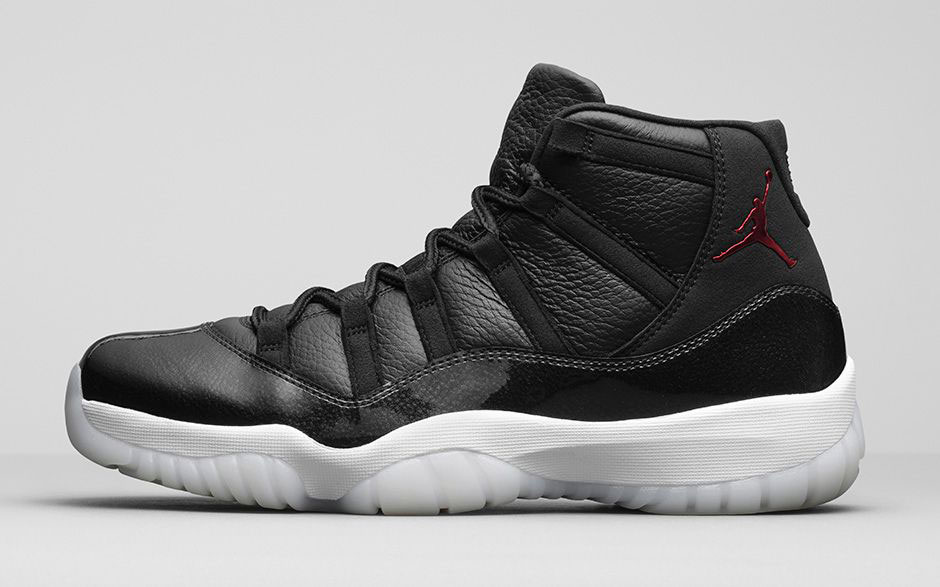 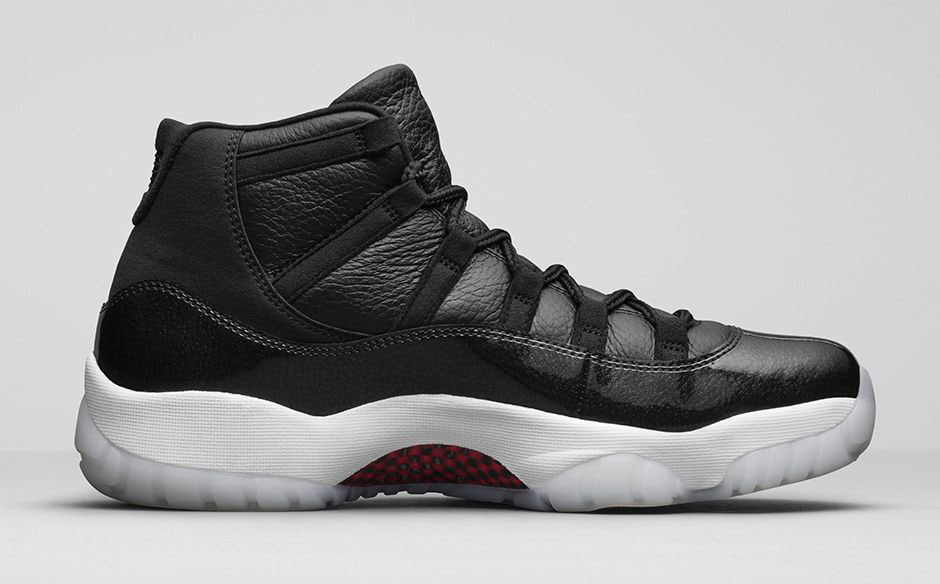 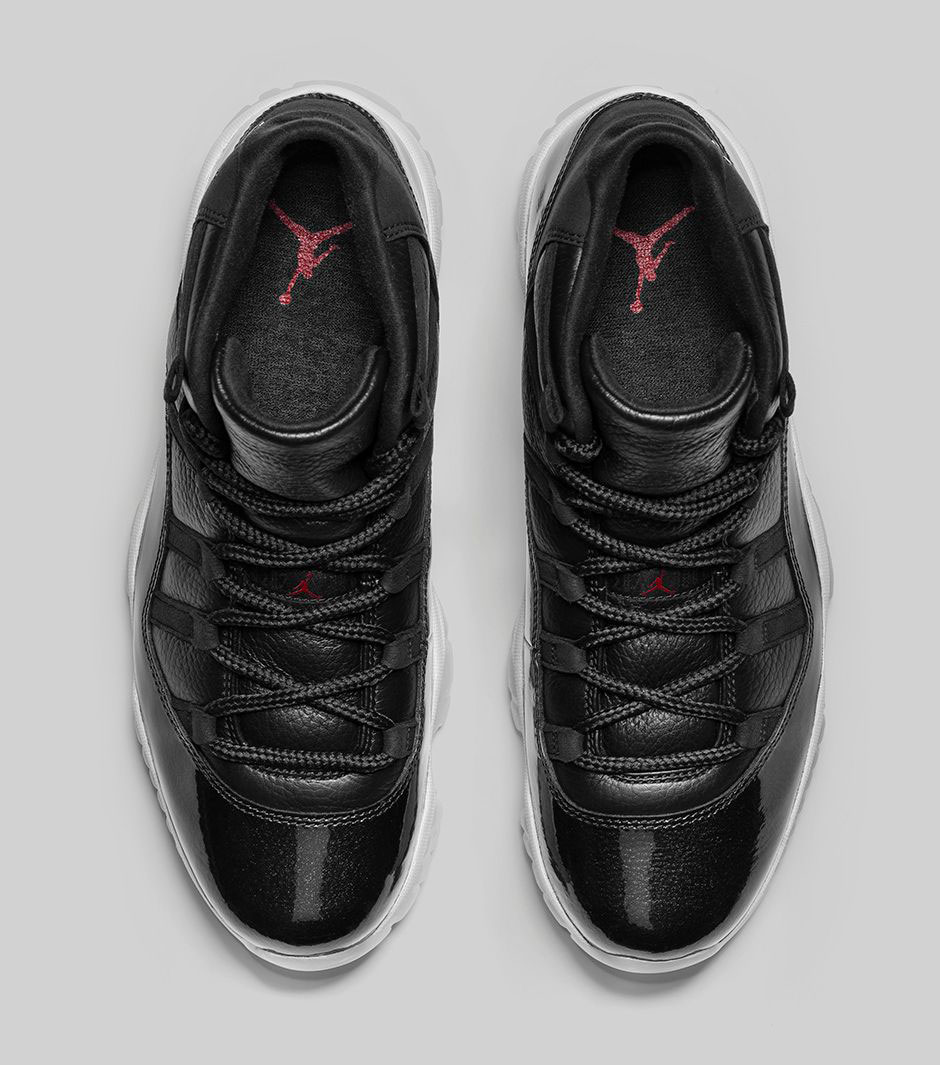 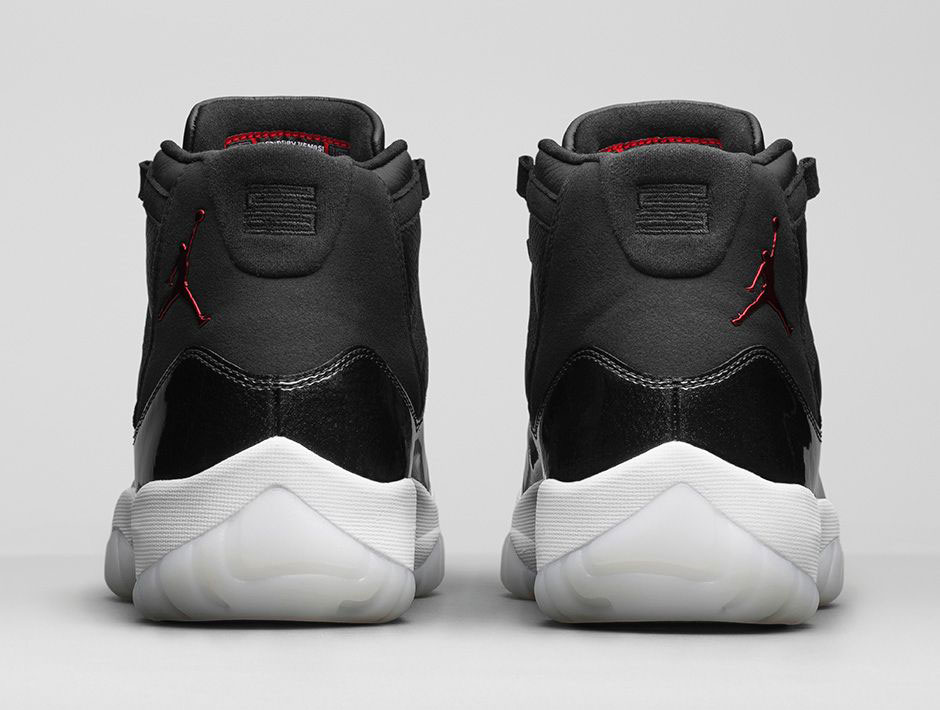 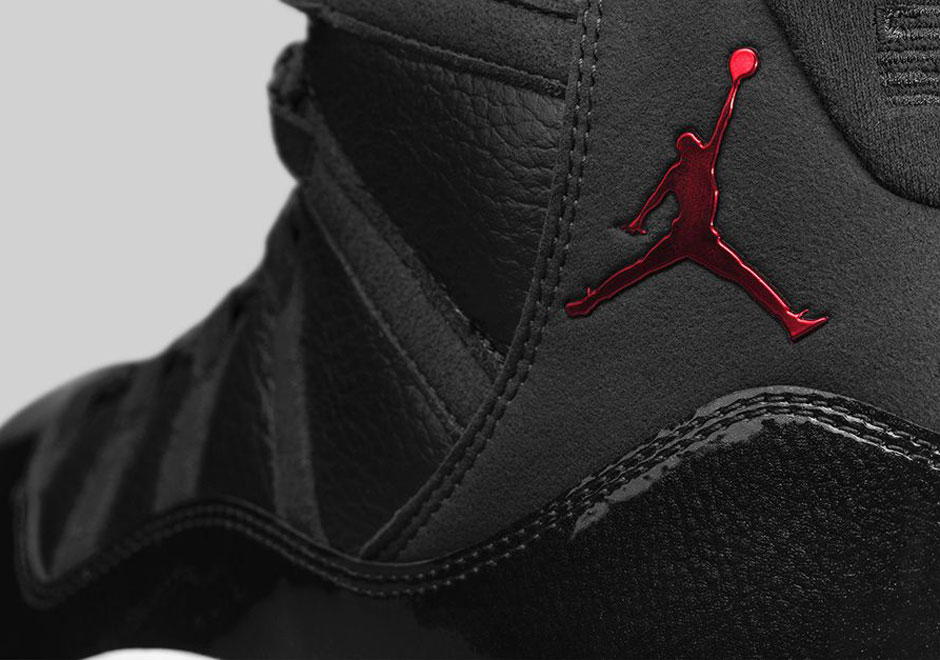