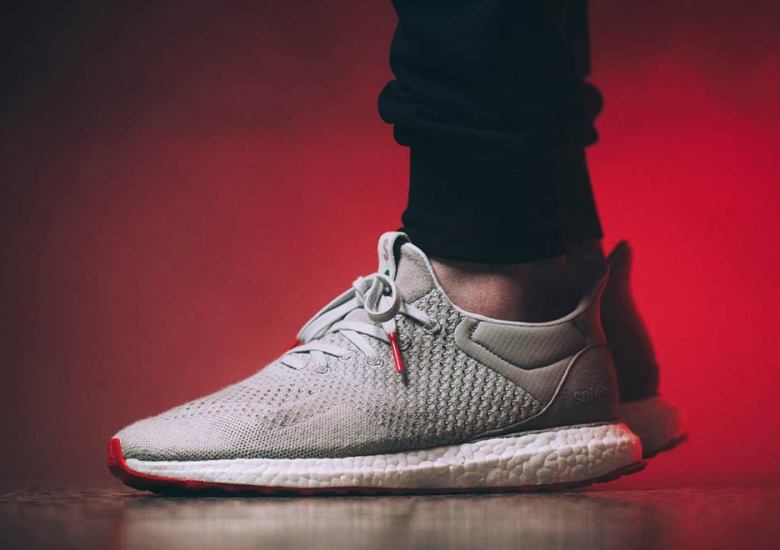 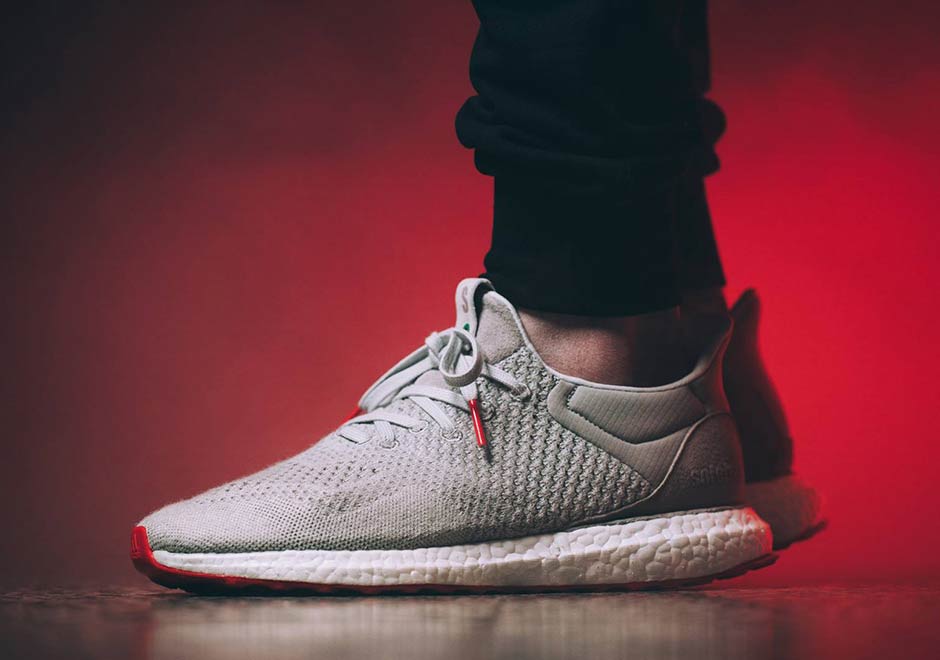 In December, Hypebeast kicked off the adidas Ultra Boost collaboration campaign with a masterful take on the popular running silhouette with a custom “Uncaged” upper. As part of the 2016 adidas Consortium tour, Solebox brings back the logo-less silhouette inspired by the shop district’s coat of arms, which translates into this beautiful tan/red colorway of the Ultra Boost Uncaged. The heel-cup is also re-designed and features a debossed Solebox logo, while the shop’s signature S logo can be seen on the tongue pull-tabs. Expect these to release this Saturday, March 12th, at Solebox, with a global release arriving after. 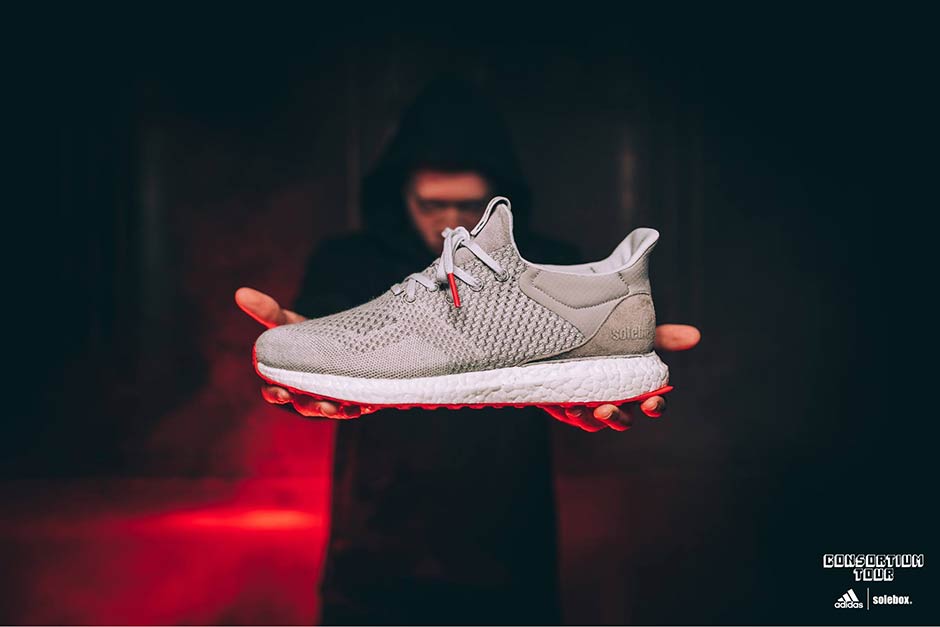 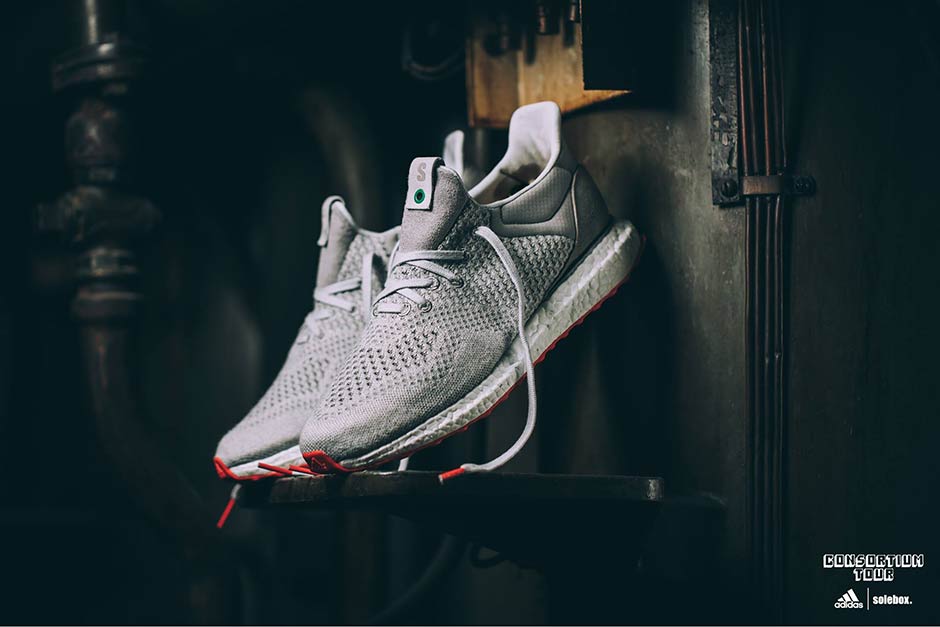 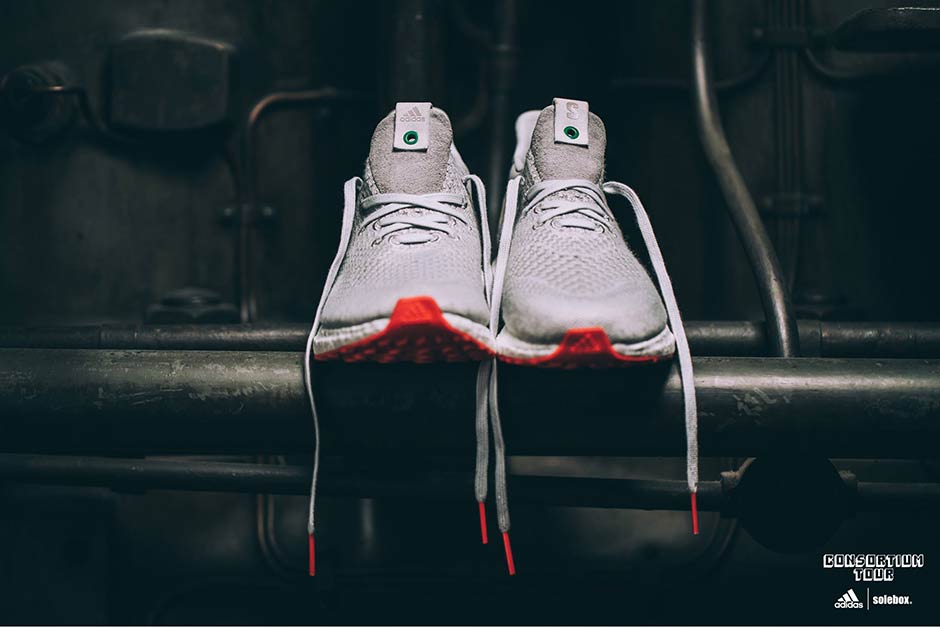 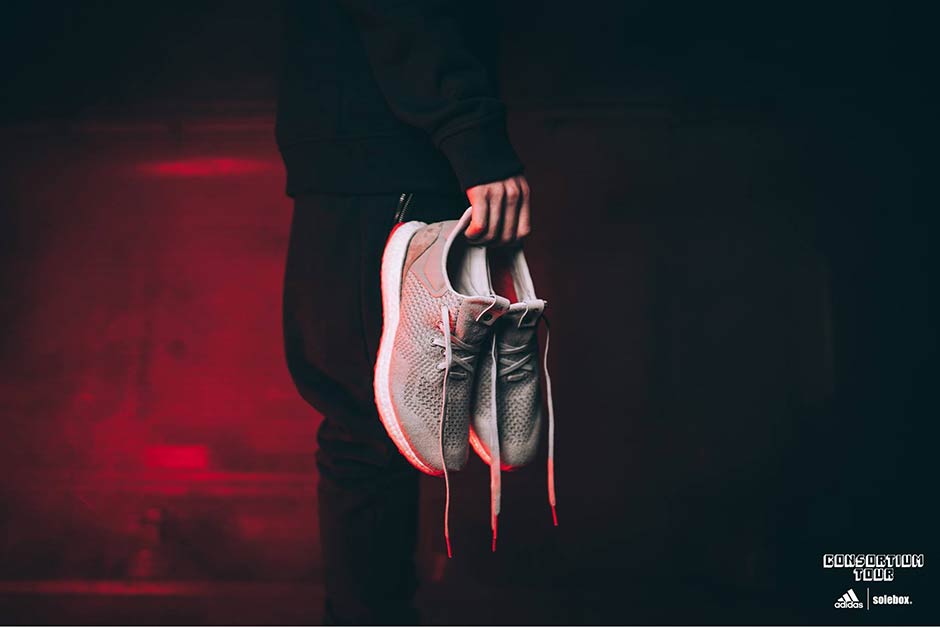 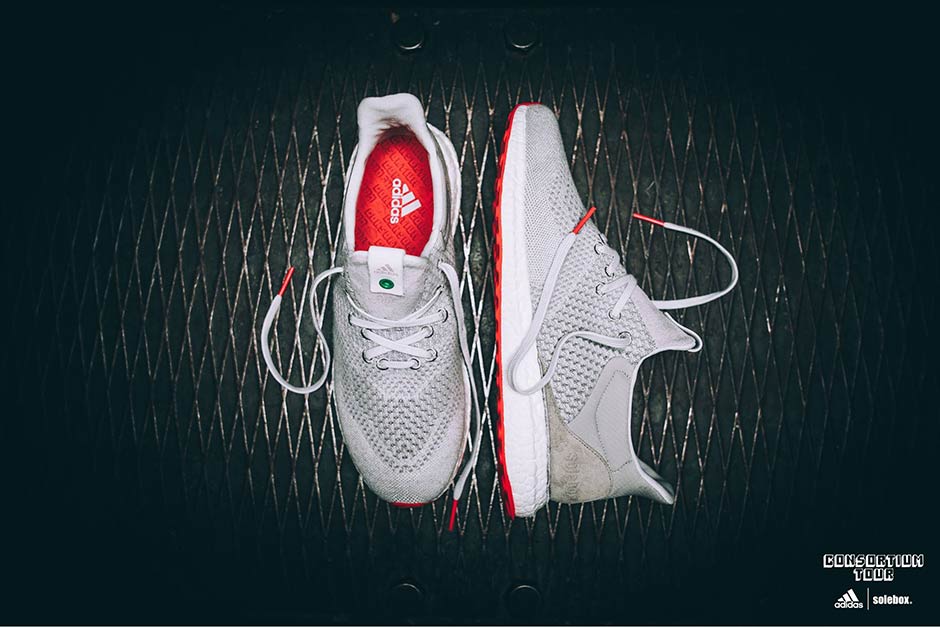 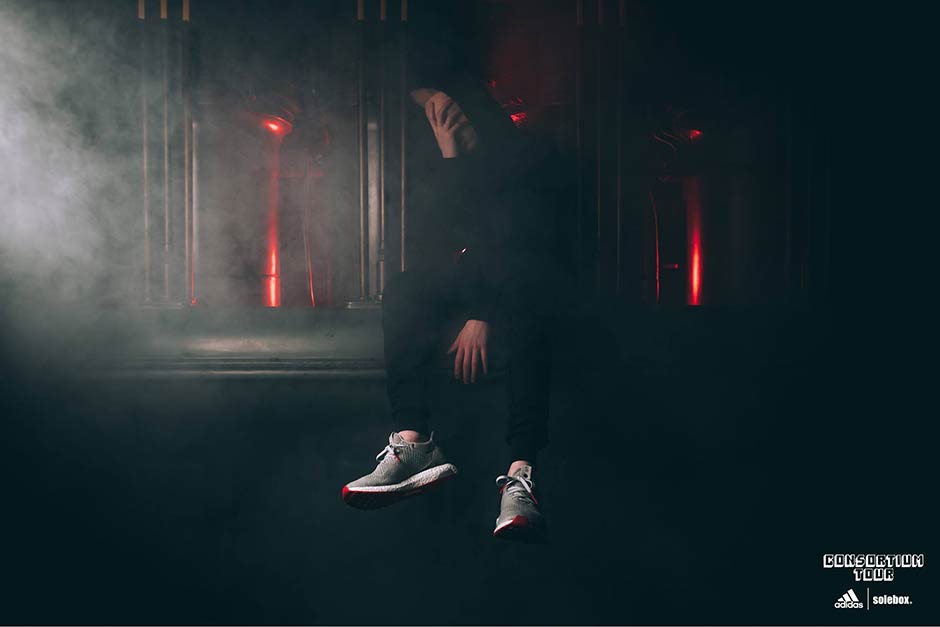 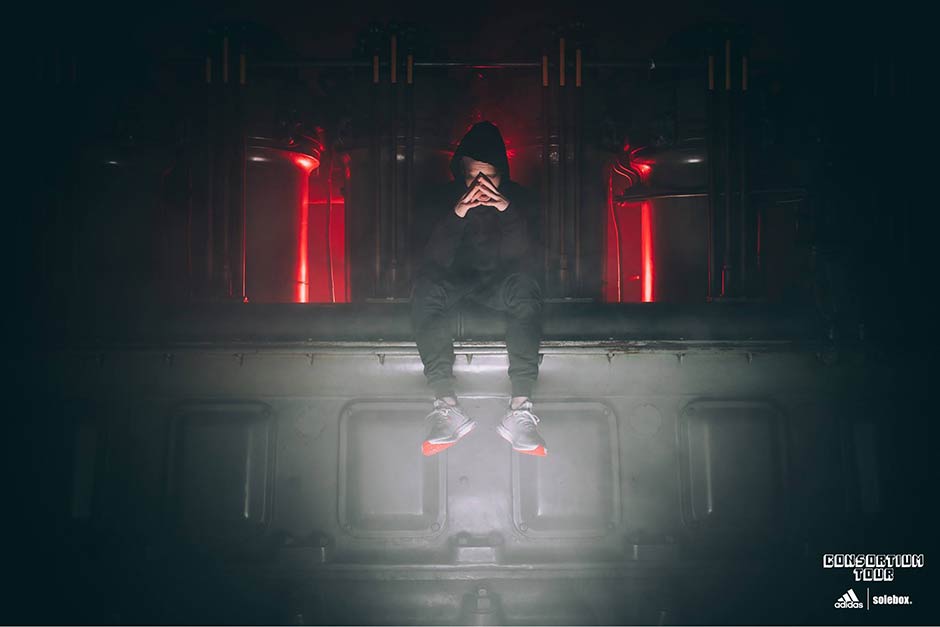