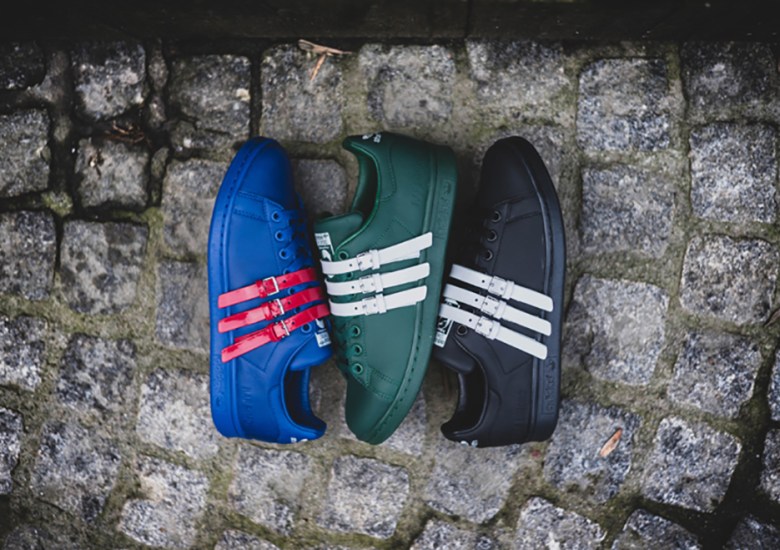 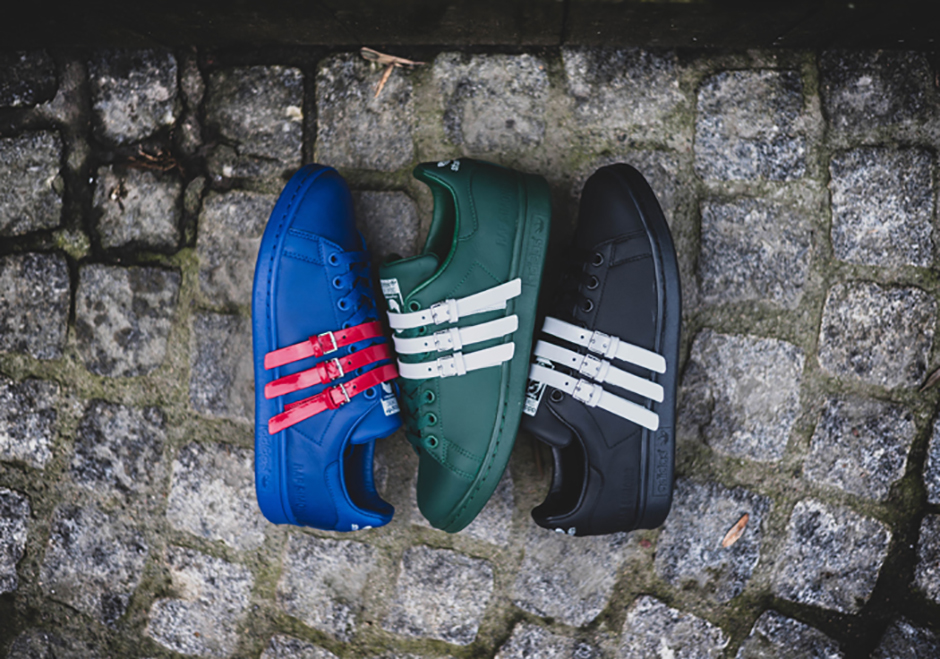 Belgium designer Raf Simons launched his first ever menswear campaign in 1995. Now two decades later, he’s expanded his reach to the likes of Christian Dior and beyond with an unparalleled attention to detail and inspired visions that only he could come up with. So what did he have planned for the adidas Stan Smith? Simons overhauled the normal lacing system with three overlaying skinny straps to mimic the three stripe branding usually absent from the Stan Smith silhouette for a playful twist. These three colorways are available right now at select shops like Hanon, so check out a detailed look below and we’ll keep you updated on stateside availability in the days and weeks to come. 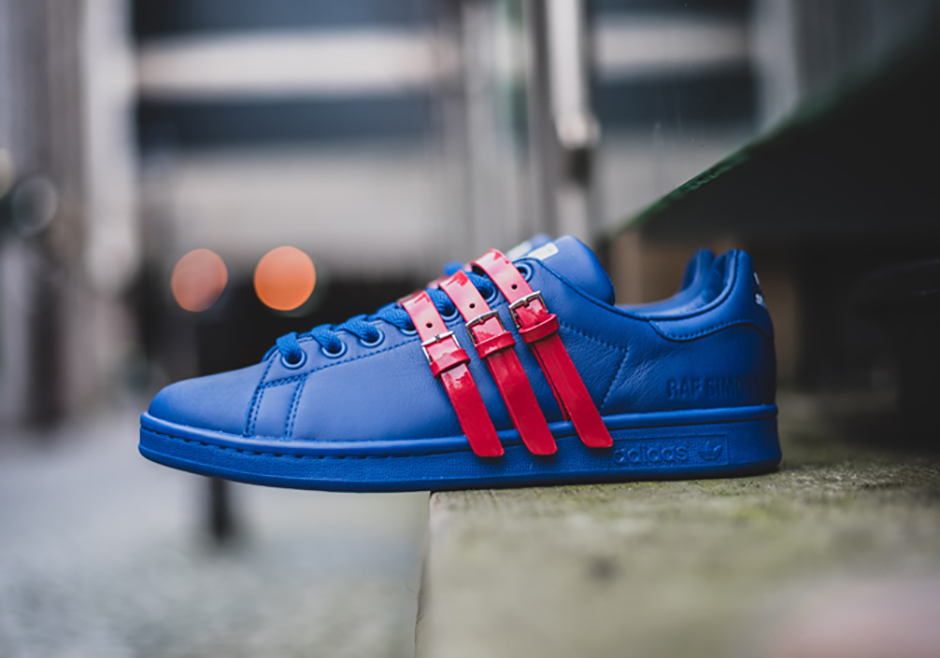 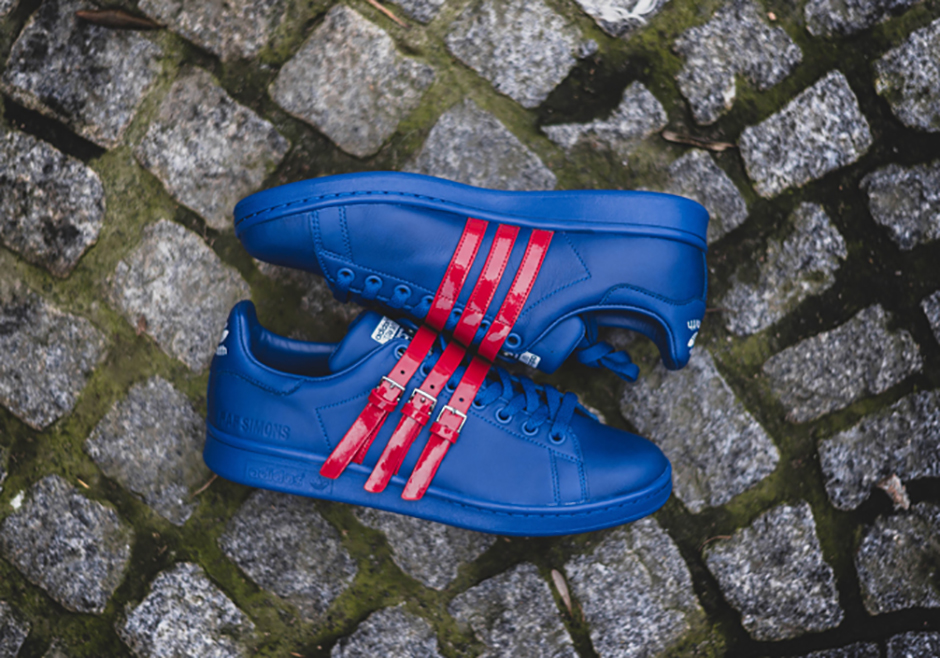 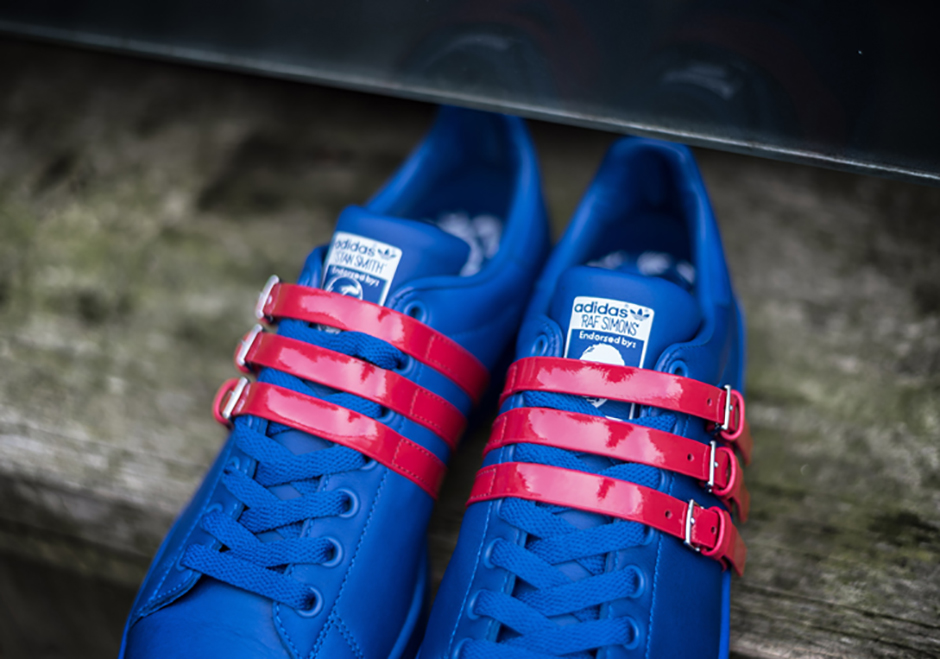 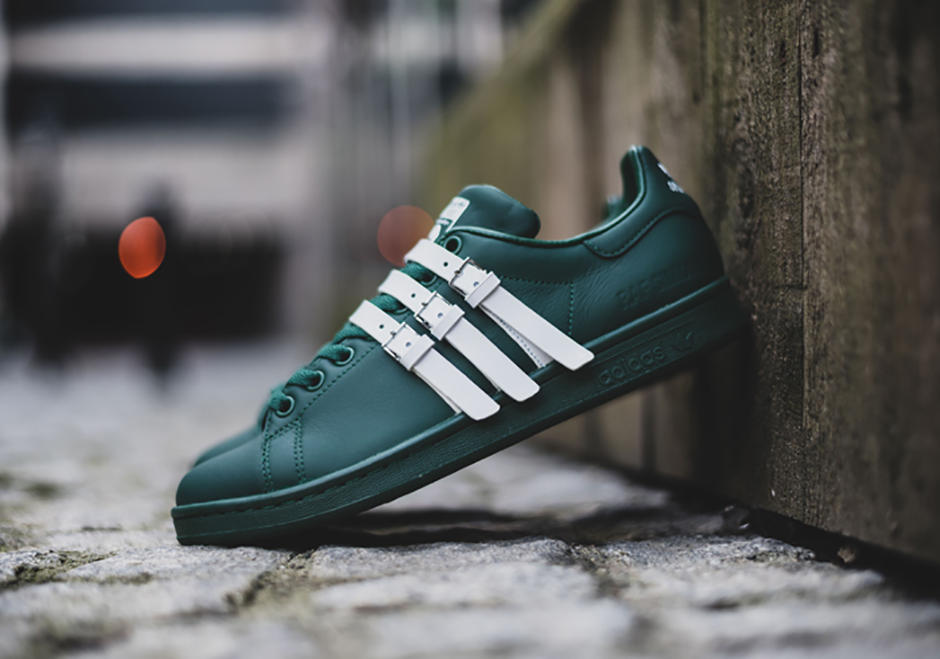 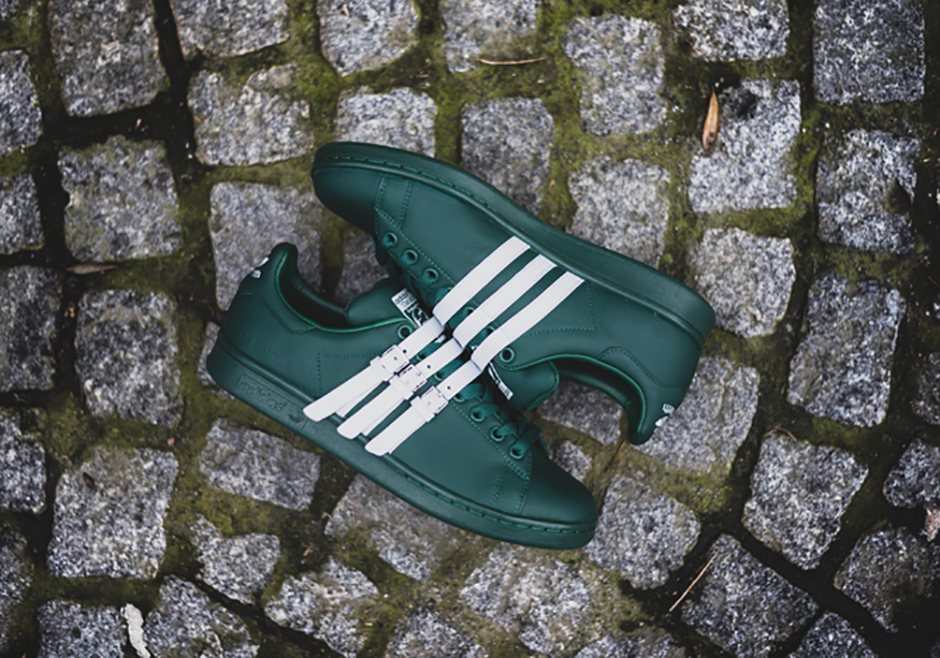 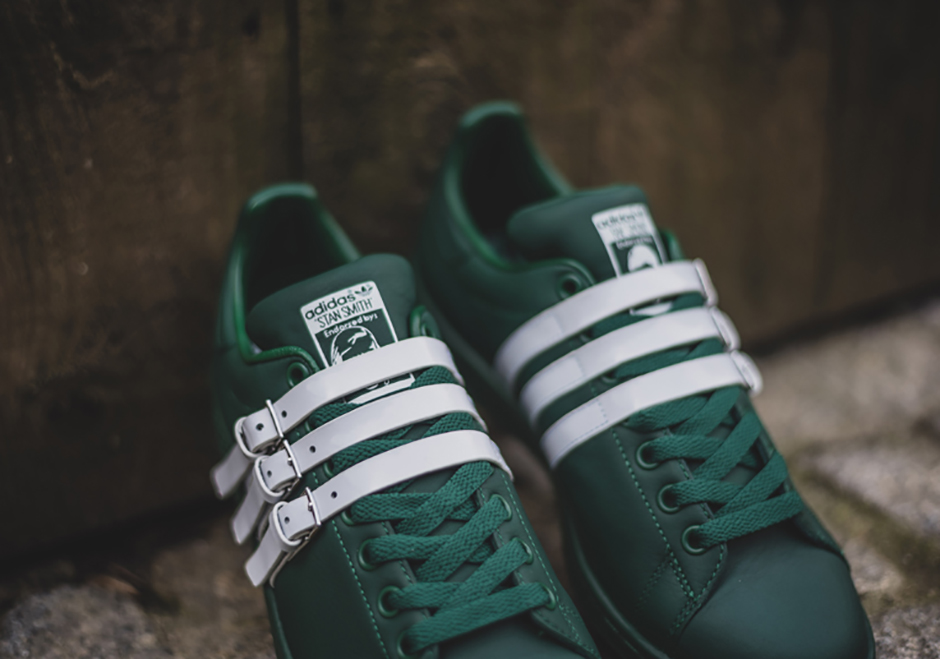 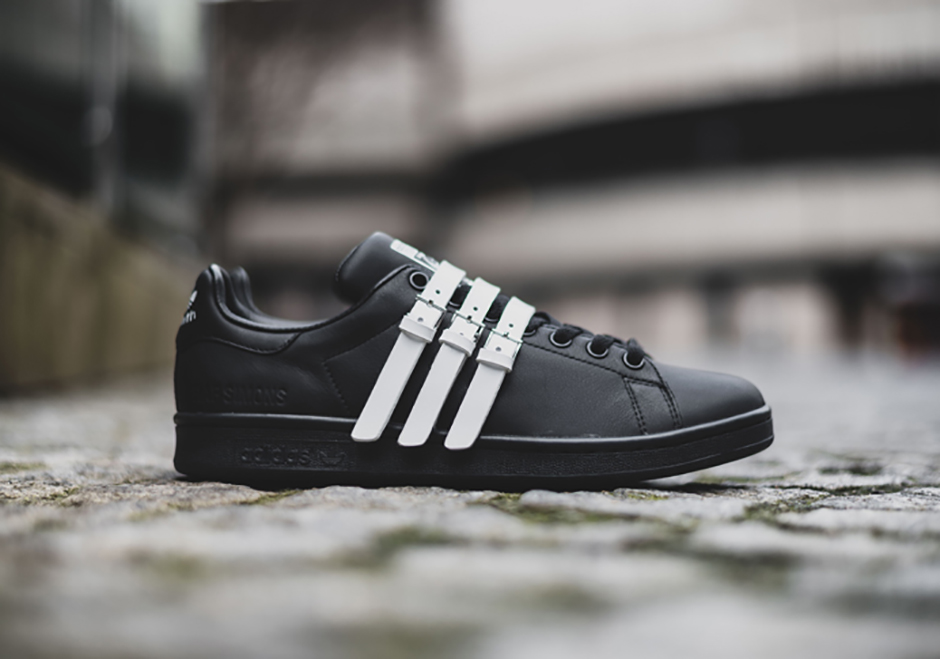 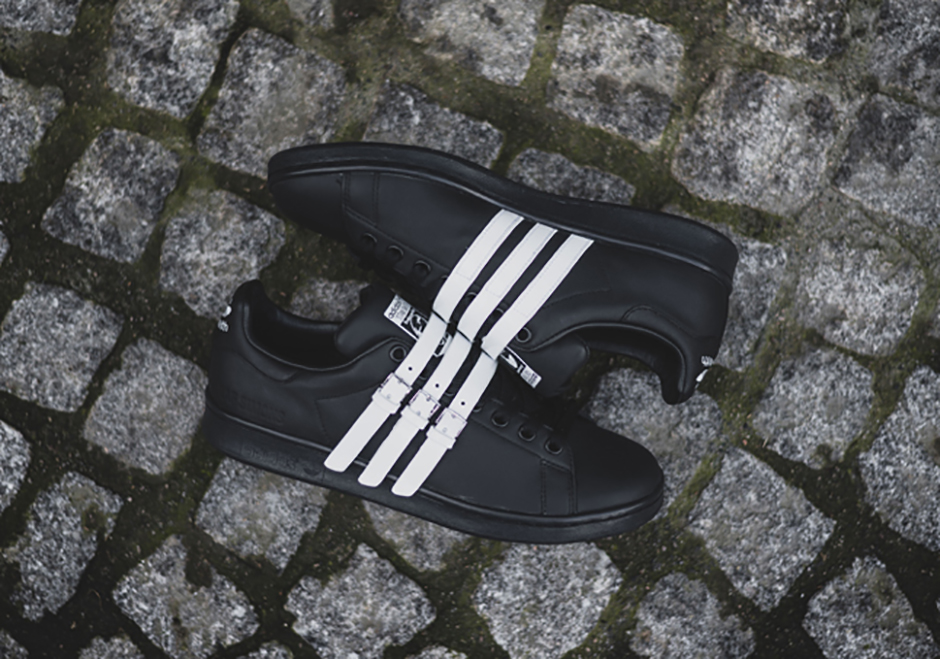 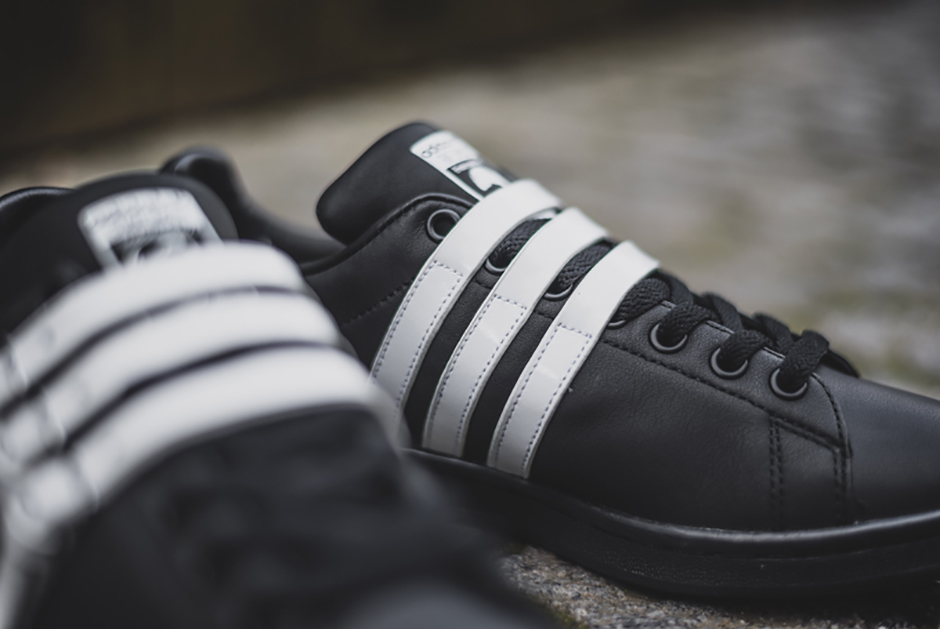