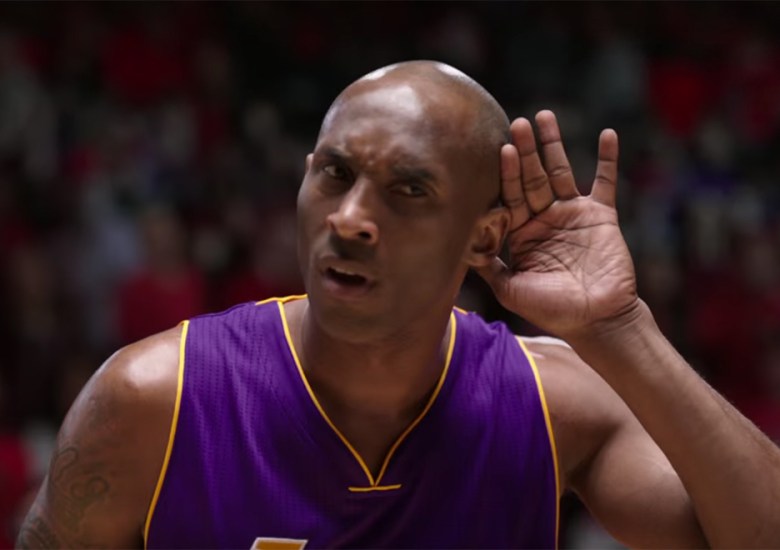 The Black Mamba Maestro: Watch Kobe Orchestrate A Symphony With All The Cheers And Boos 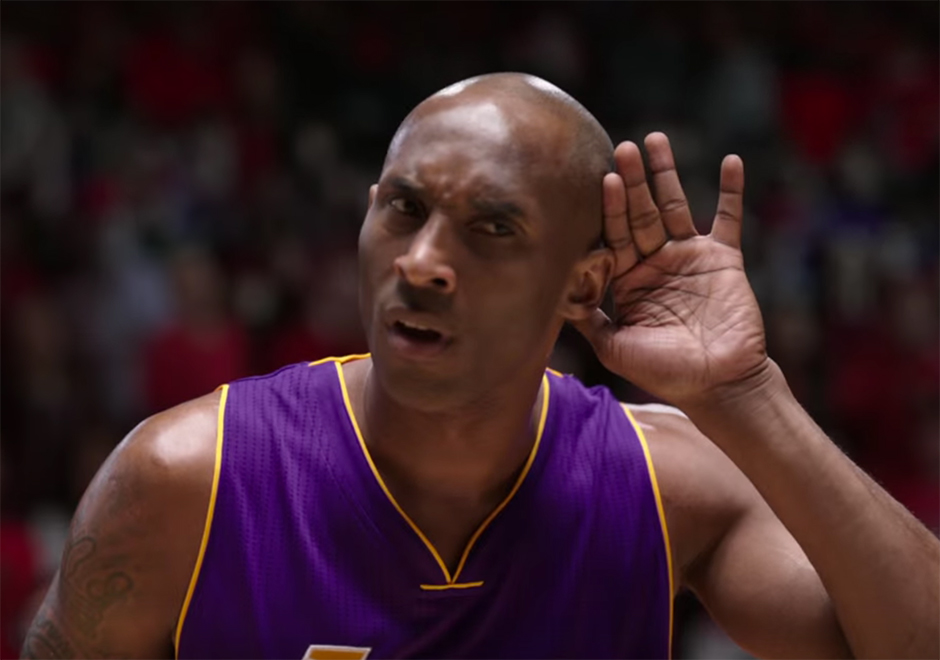 Kobe Bryant’s approach to the game is perhaps most underrated and undervalued talent. He was less about Xs and Os and more about picking apart defenses and strategically placing his troops on offense. Simply put, the man was less a shooting guard and more a maestro, and throughout his twenty year career he’s orchestrated all of the cheers, boos, and trash-talk to his advantage and came out with five NBA championships. In this final ad by Nike for The Black Mamba’s NBA career, Kobe Bryant plays the role of conductor pens a glorious symphony from all the jeers and hate he’s received through all his game-winners, with the takeaway message being this: No man can bring down Kobe Bryant. Check out the full video just ahead featuring appearances by Rasheed Wallace, Phil Jackson, and Paul Pier,ce and brace yourself for all the Mamba Day festivities as we approach his final game tonight against the Utah Jazz.