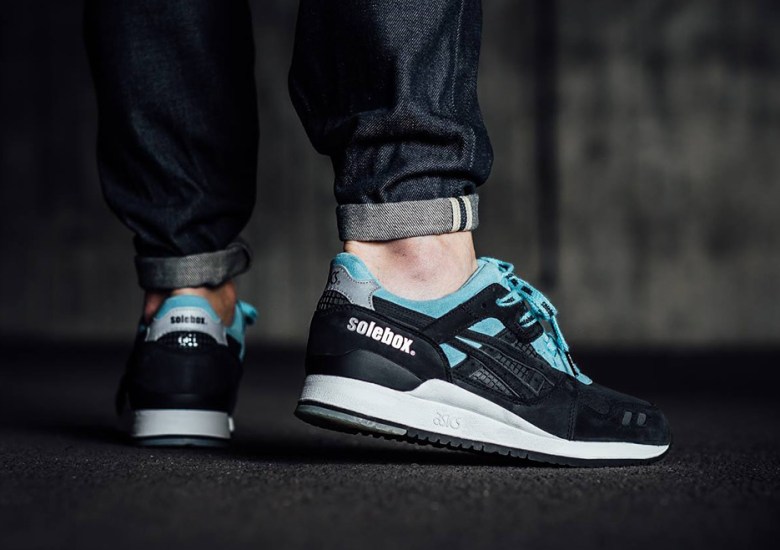 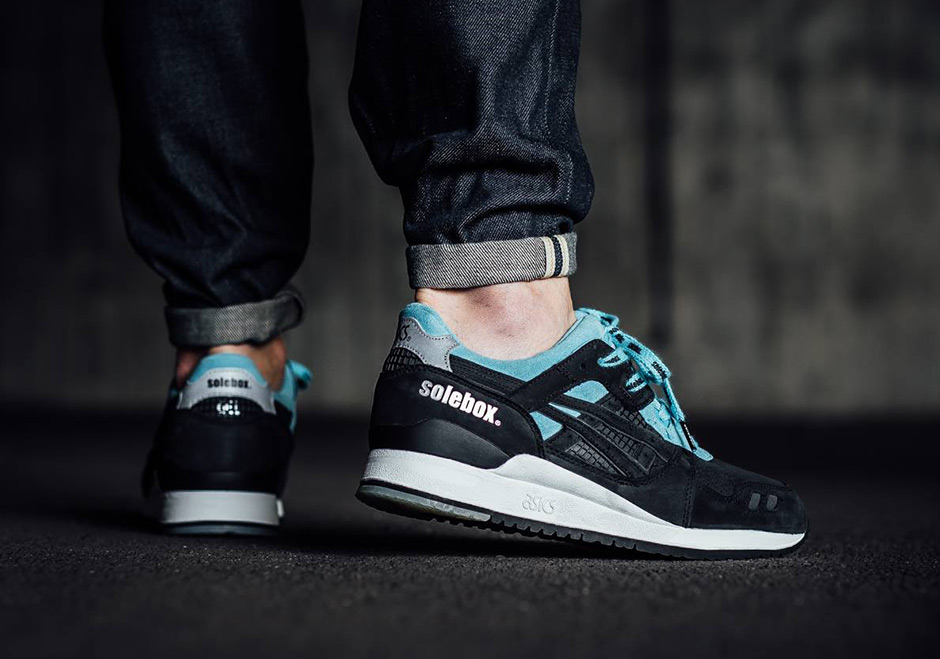 First appearing as a sample in 2012 but apparently scrapped until now, the Solebox x ASICS GEL-Lyte III “Blue Carpenter Bee” is finally releasing. Creating buzz within the GEL-Lyte III fan circles since it was recently unveiled by Solebox, the awesome colorway built in premium black nubuck and bright blue felt is inspired by the blue carpenter bee, a species indigenous to Southeast Asia. The shoe dropped April 30th at Solebox, and promptly flew out of stock. But those that were stung by the limited release now have a second chance, as the shoe arrives at select ASICS retailers globally this Saturday, May 7th. 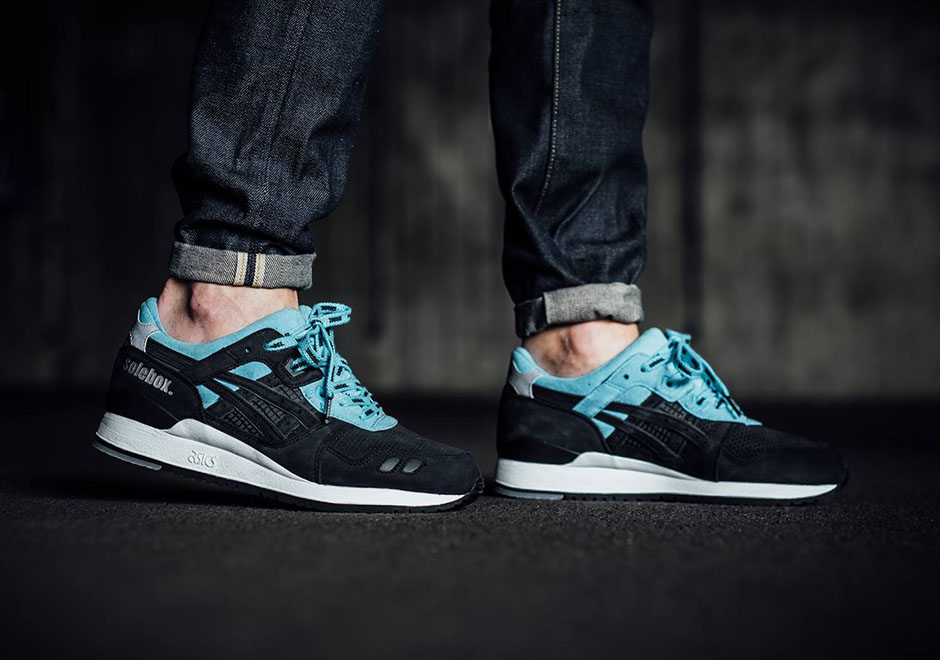 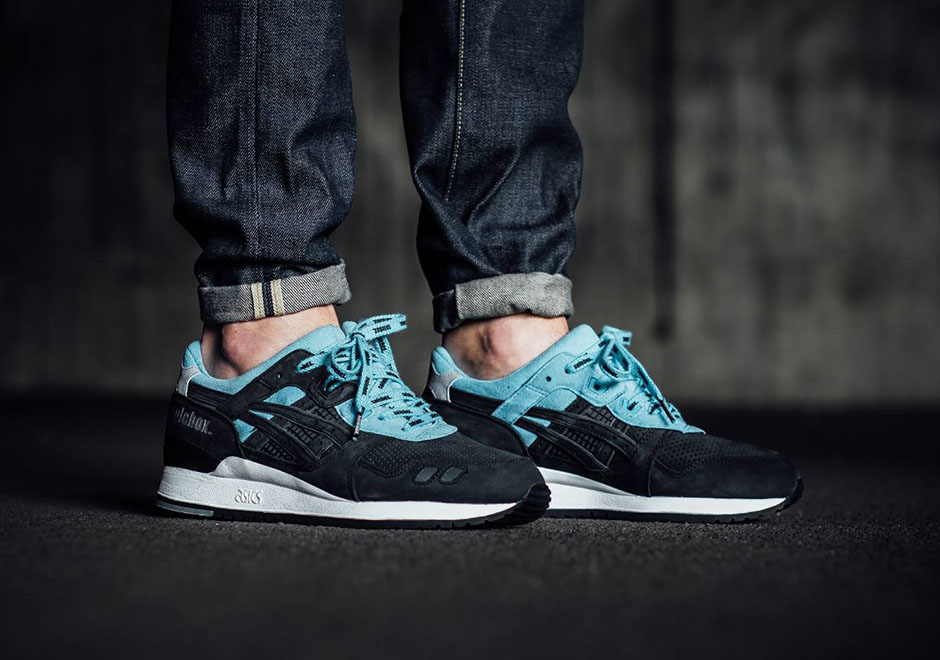 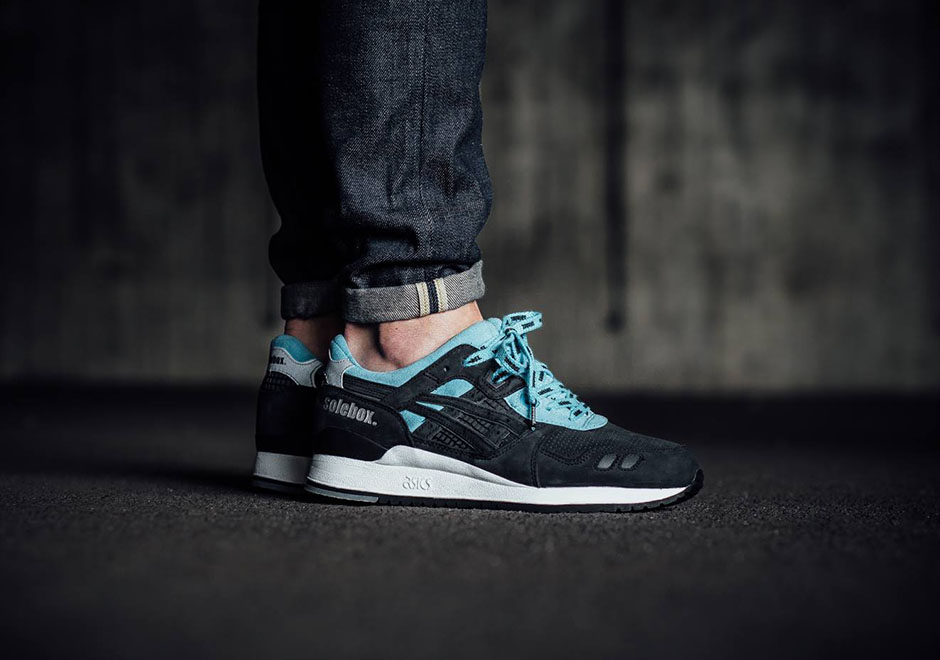