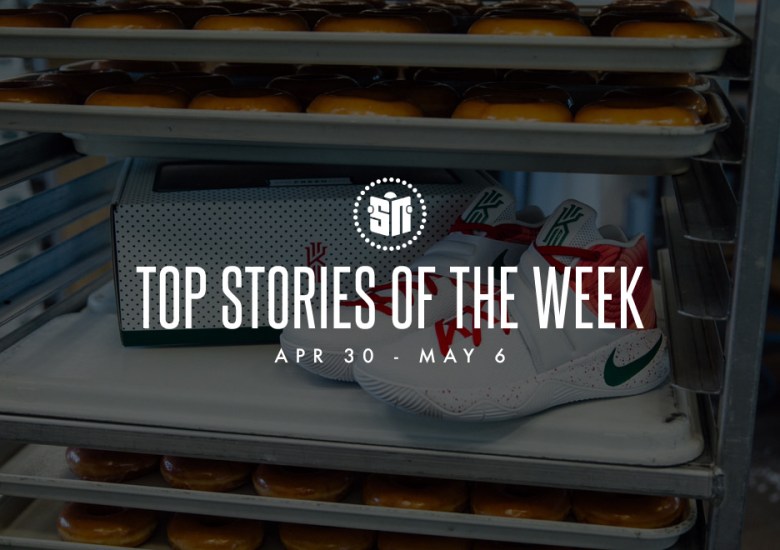 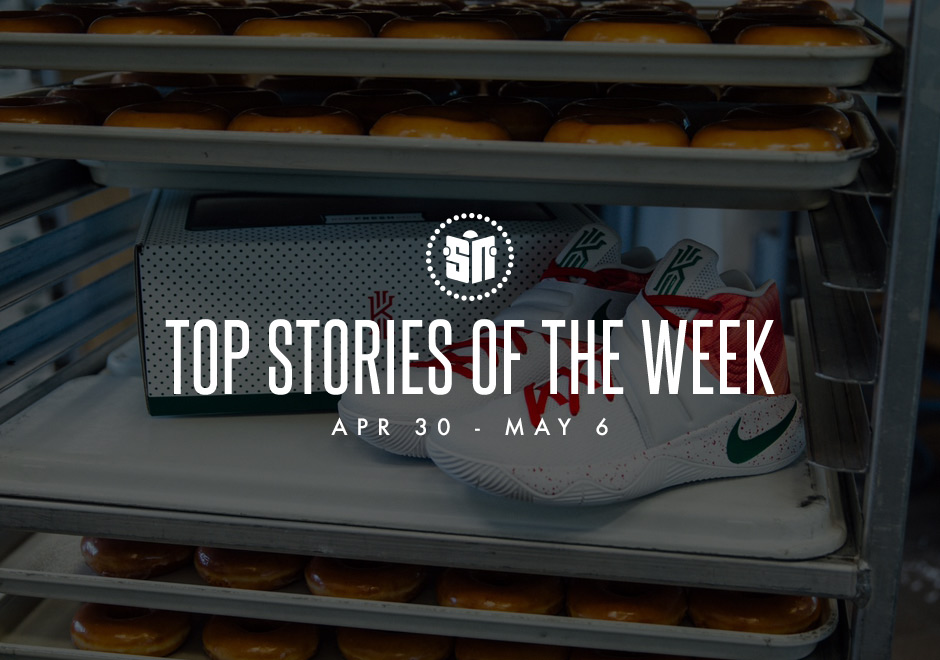 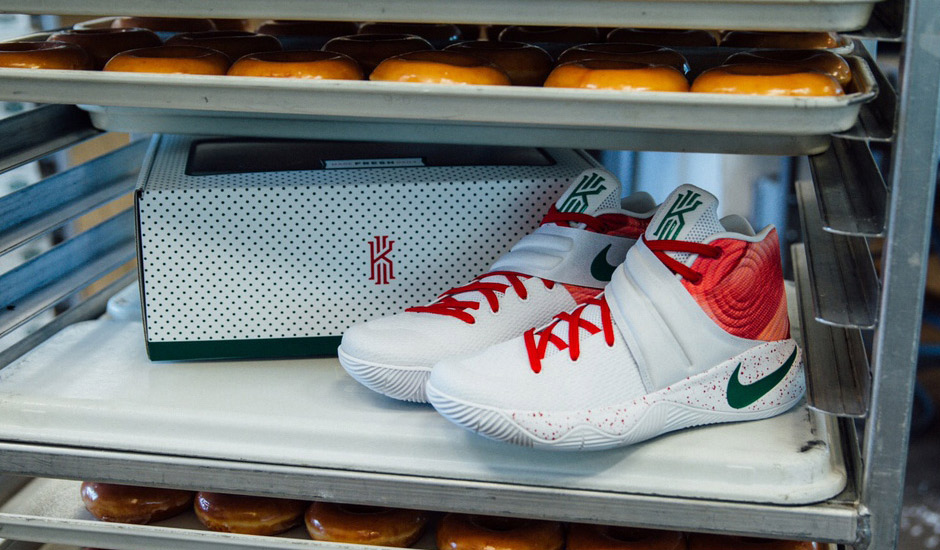 Kyrie Irving Teams Up With Krispy Kreme For Special Sneaker

For the most delicious sneaker collaboration ever, Nike Basketball creates a special edition of the Nike Kyrie 2 with Krispy Kreme that will be touring the country. 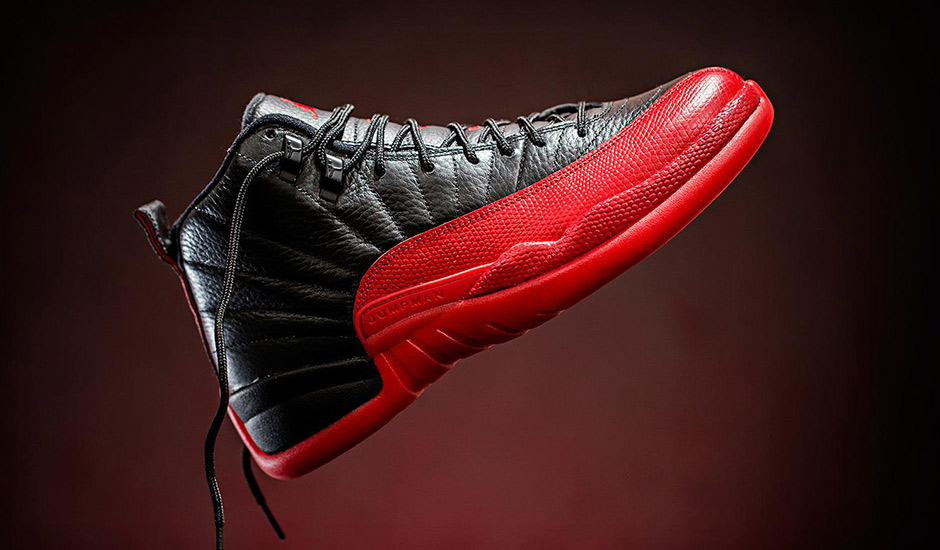 Everything You Need To Know About The Flu Game 12s Release

Find out everything you need to know to cop a pair of this summer’s biggest Air Jordan retro release. 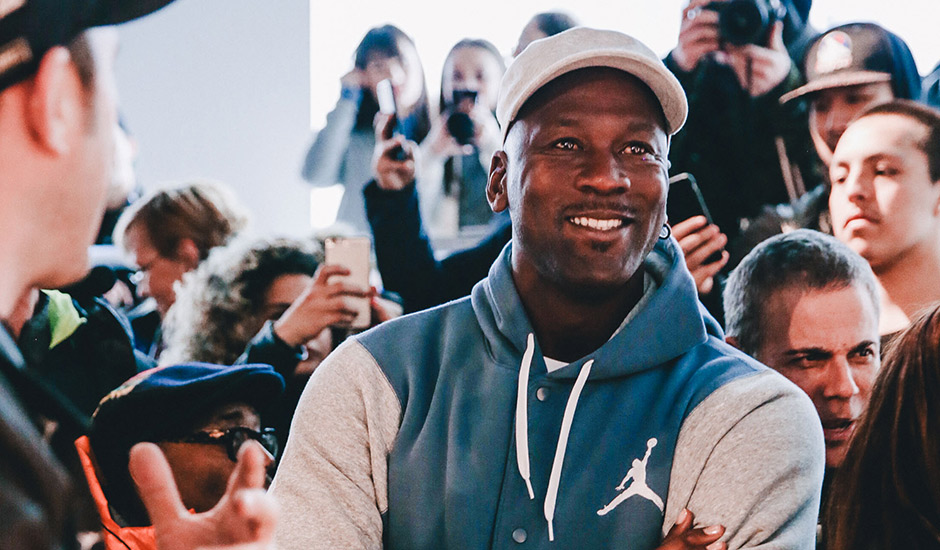 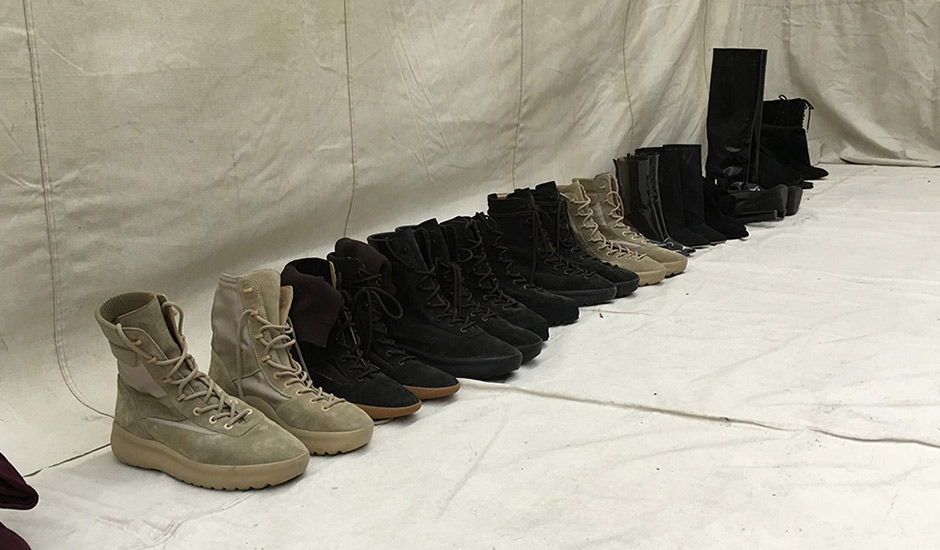 The next YEEZY footwear will not be in partnership with adidas. Will these adidas-less models sold only at high-end fashion retailers be as sought after as the Yeezy Boost line?

Air Jordan 1 Lows will soon be dropping in premium constructions with no Swooshes, further increasing the fashion-minded versions of the iconic Air Jordan 1 silhouette. 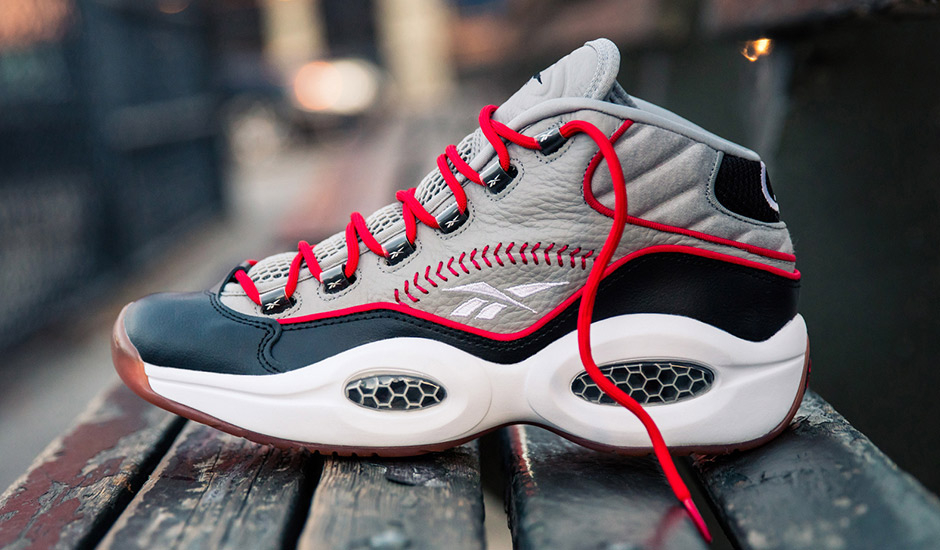 We talkin’ about practice?? 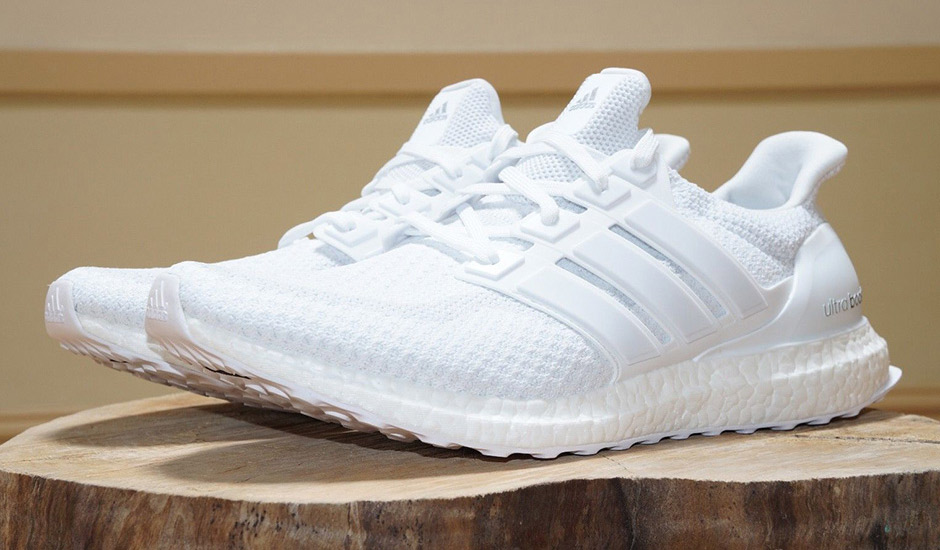 Triple-White adidas Ultra Boosts Are Back Next Week

Still trying to grab a pair of the coveted all-white Ultra Boosts? You have another chance next week. 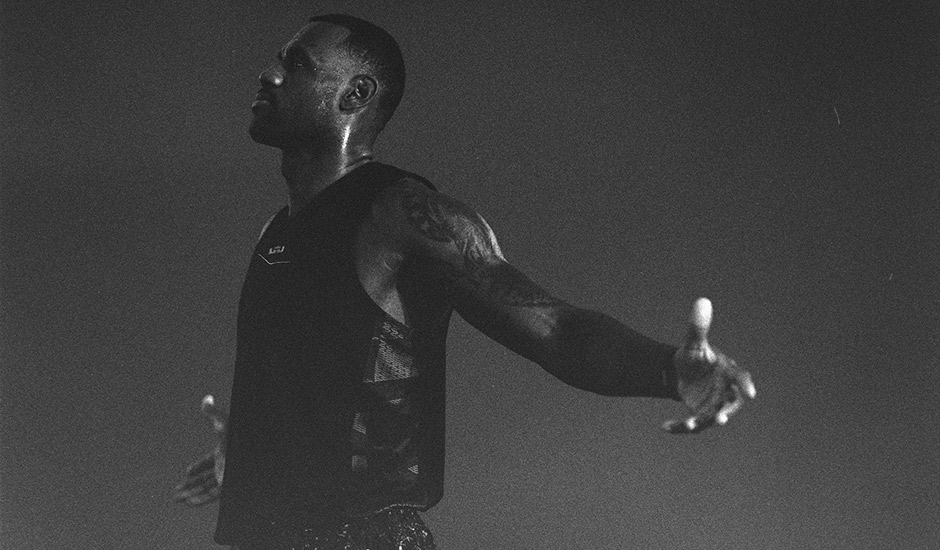 Space Jam is coming back, but this time LeBron James will take Michael Jordan’s place as the basketball superstar starring in the film. Let’s just hope Bill Murray and Wayne Knight will be making an appearance. 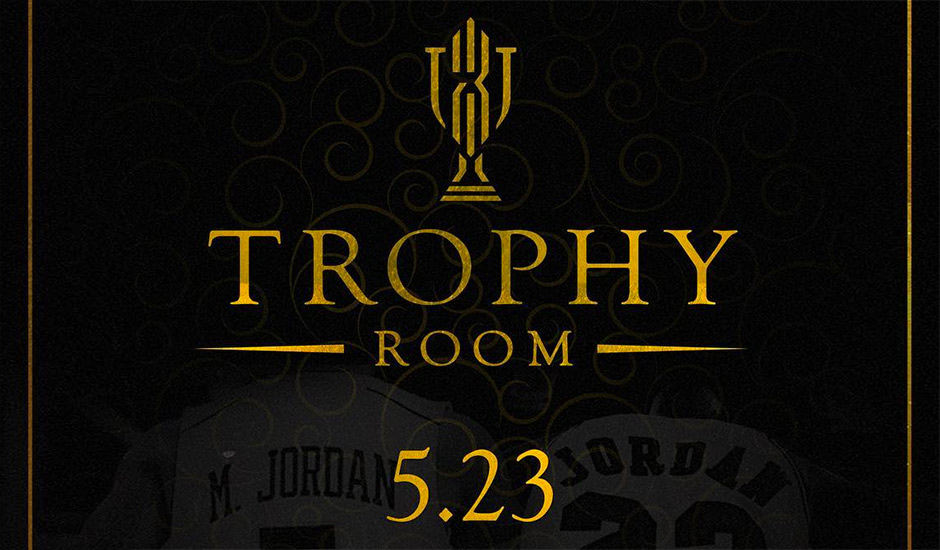 Michael Jordan’s son has a sneaker store opening up in Disneyland of all places, and there will be two exclusive Air Jordans released during the grand opening. No word yet on what models they’ll be, but a giant restock of existing colorways will also be going down. 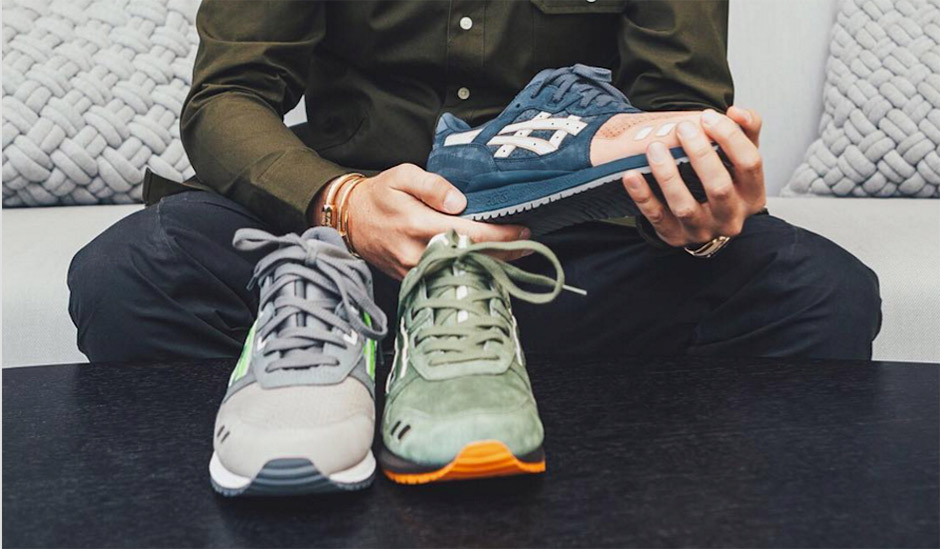 Ronnie Fieg has a few treats up his sleeve (no we’re not talking about cereal) for the five-year anniversary of Kith. 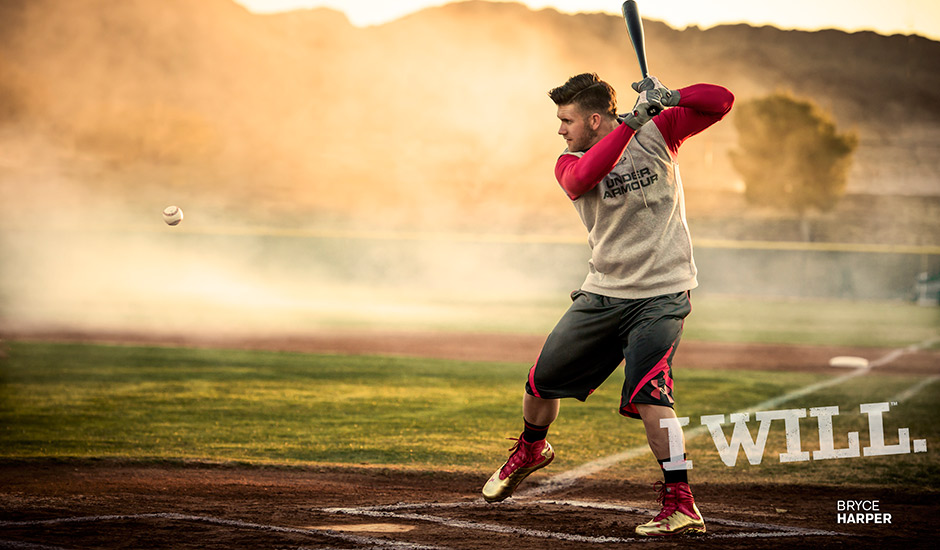 Bryce Harper’s pockets just got even fatter thanks to Under Armour throwing the biggest endorsement deal in MLB history at him.