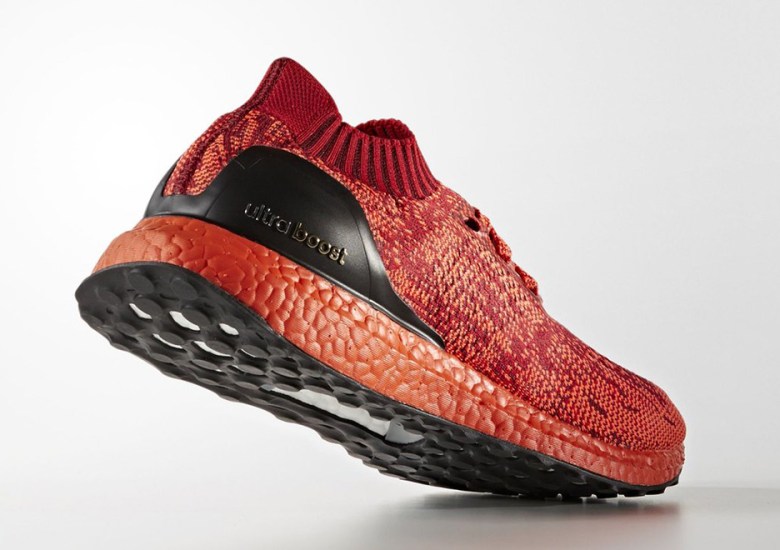 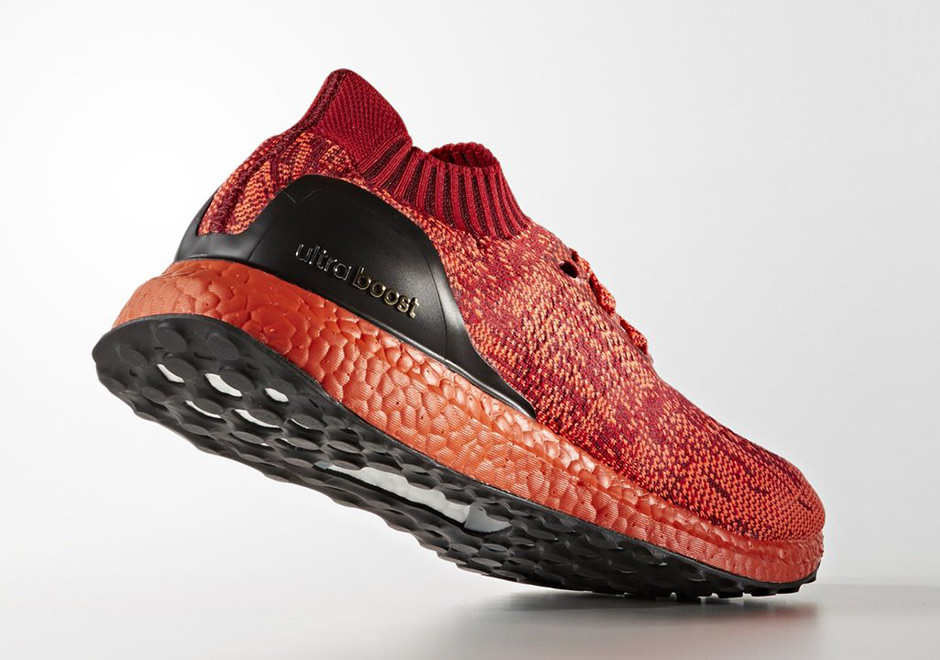 We’re told that six colorways of the adidas Ultra Boost Uncaged are releasing next week on the official global drop date of June 29th. It appears that two of the six feature dyed Boost soles – specifically one in all-red and another in all-black. They feature matching “camo” Primeknit uppers and black heel cups for support. One thing to note – the Boost soles are likely dyed superficially because the exposed Boost cushioning on the bottom of the shoe is entirely white. Peep detailed images below and look out for these to hit retailers on June 29th.

Update: The adidas Ultra Boost Uncaged will release in both red and black colorways on July 16th, 2016 for $180. 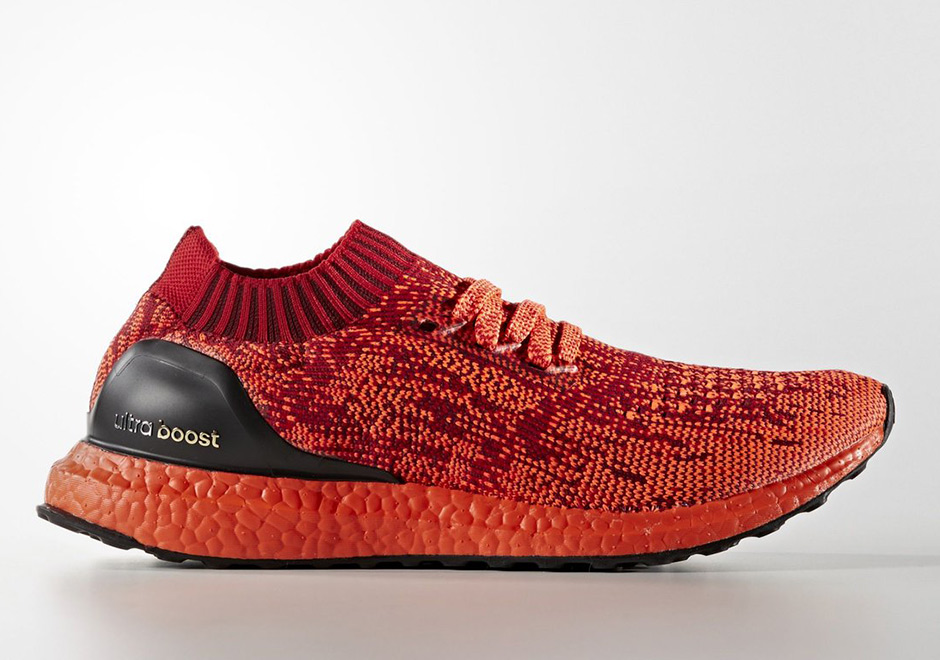 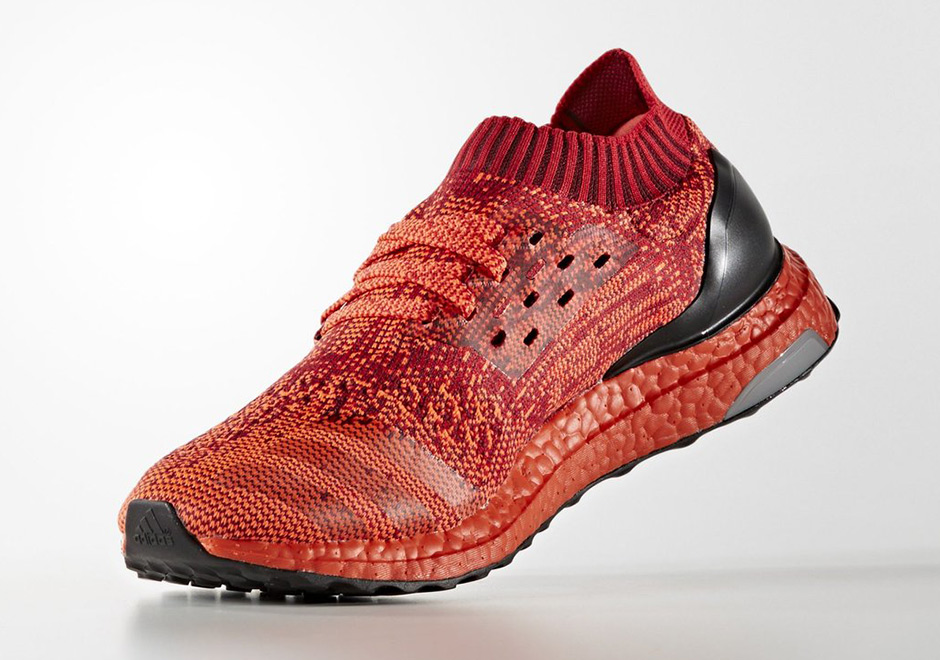 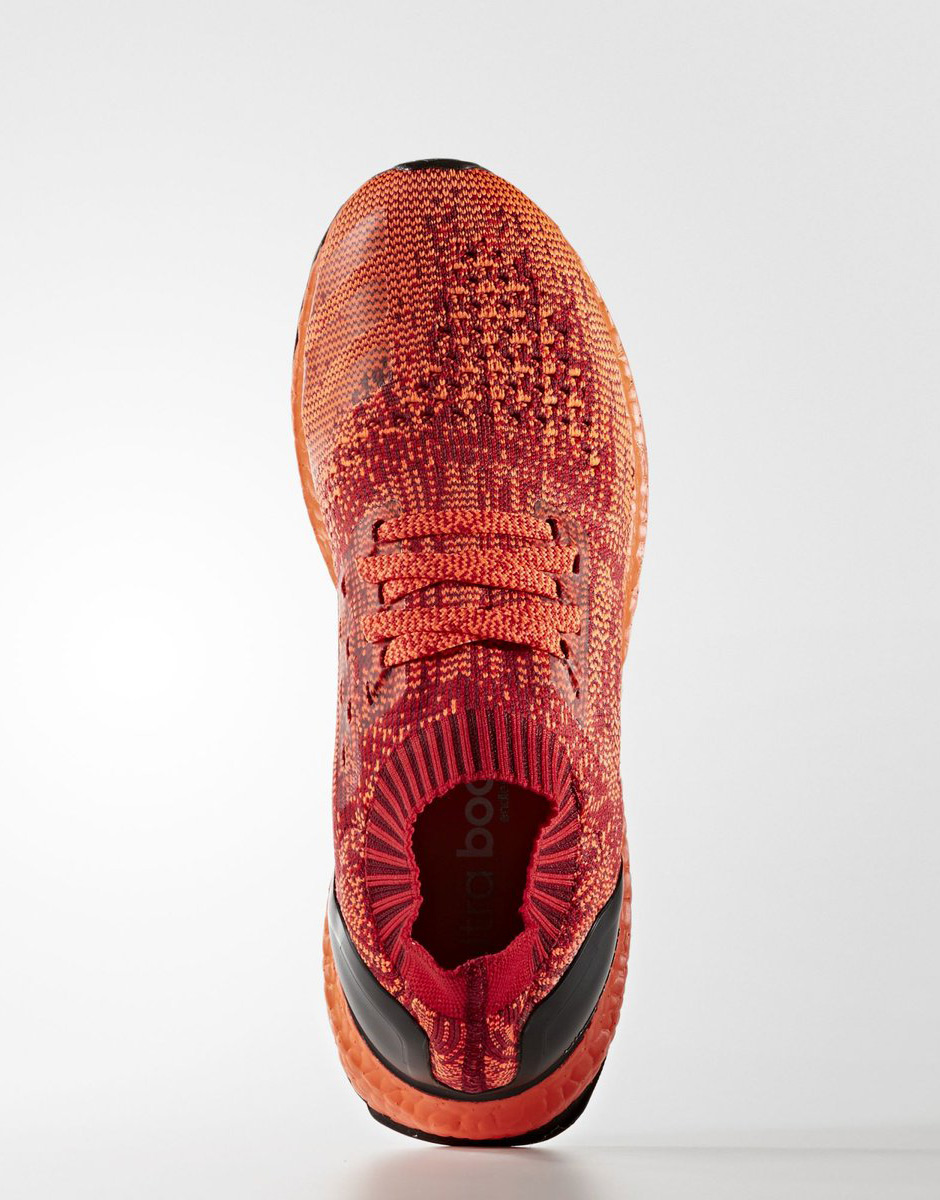 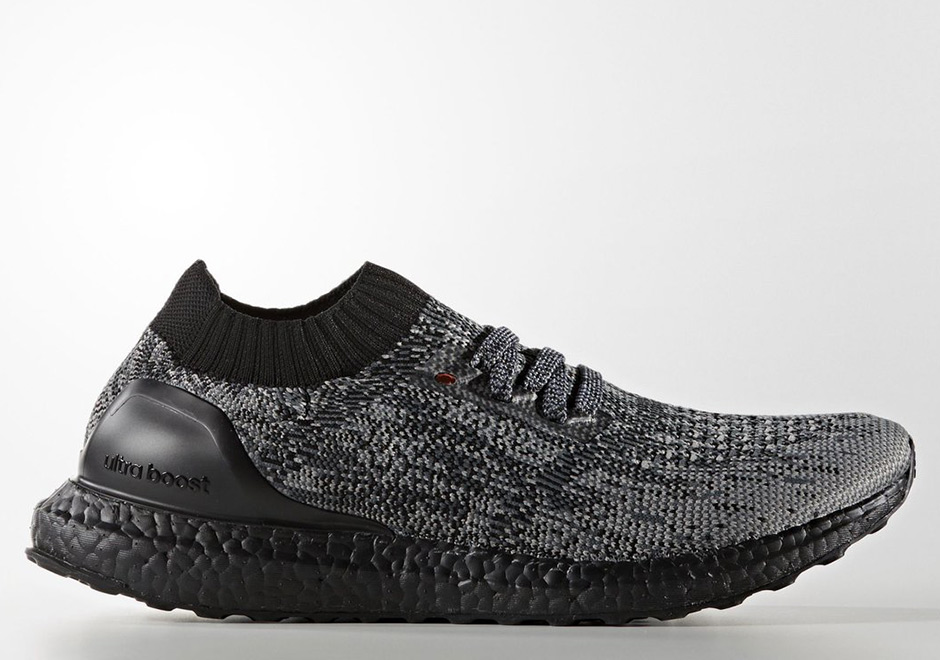 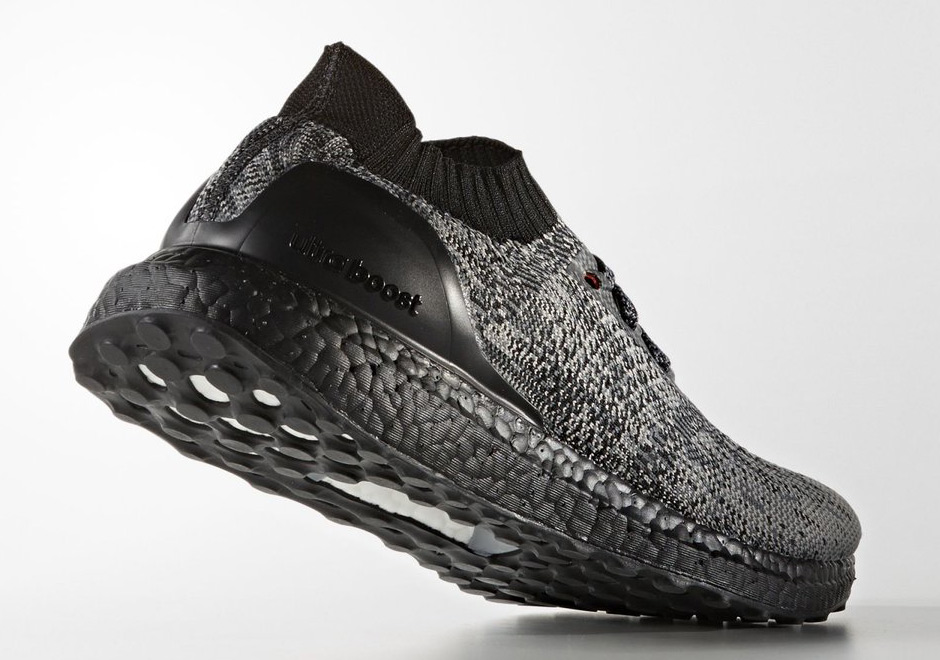 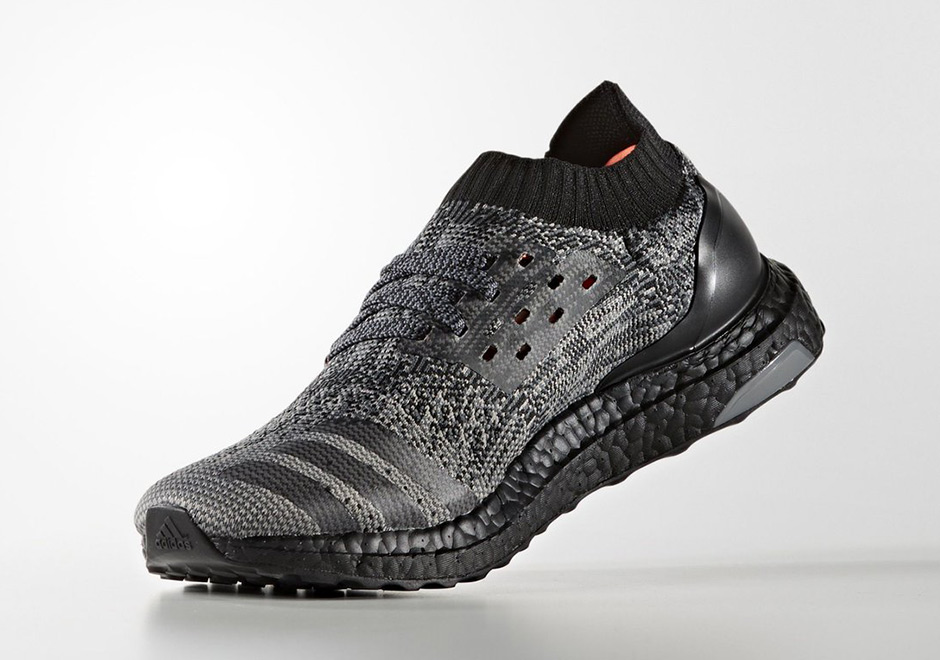 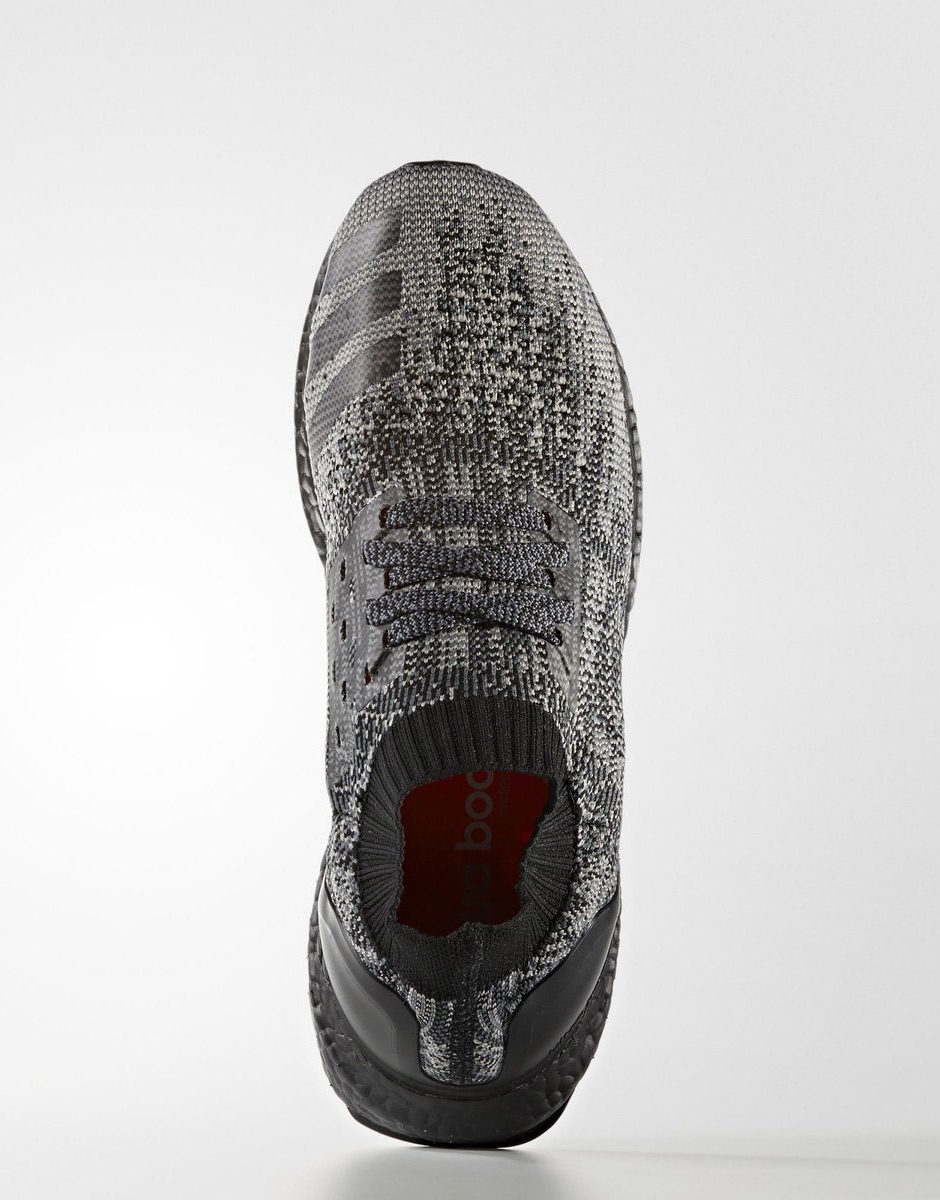