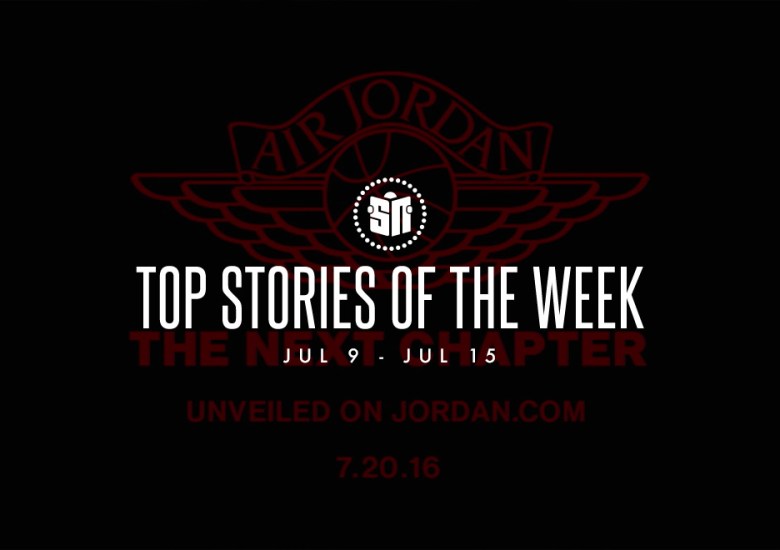 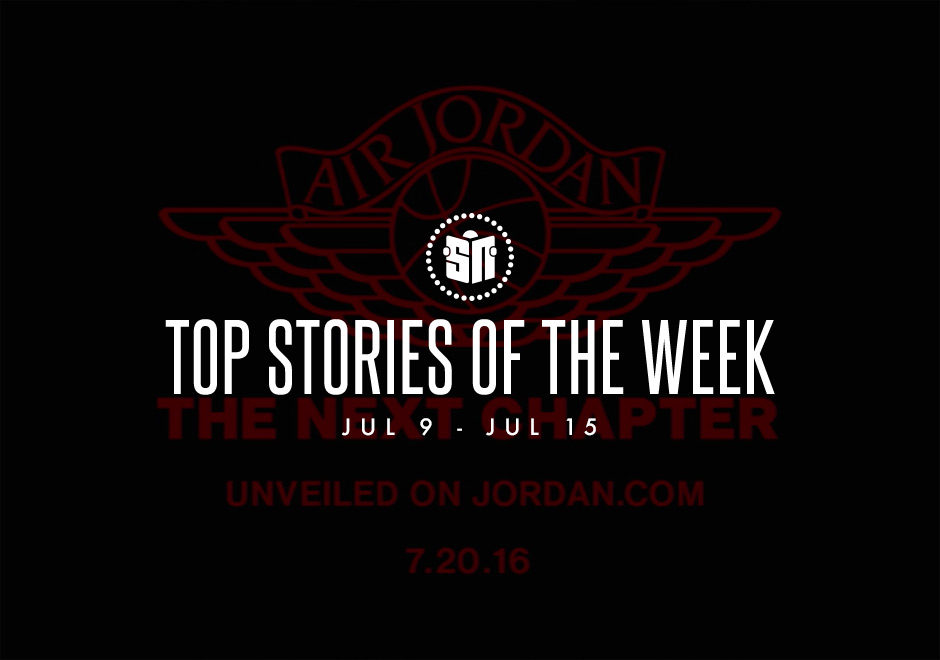 The summer heat is here but the sneaker news isn’t slowing down. It was another big week of headlines in the shoe world, and none were bigger than the official announcement from Jordan Brand for the Air Jordan 3, which will be unveiled earlier than usual this year on July 20th. Other big news from Jordan Brand this week concerning Derek Jeter, a look back at Tim Duncan’s Nike days, and the awesome new soccer-inspired Boost model from adidas were some of the other big stories that you won’t want to miss. See it all and more in our recap of the week below. 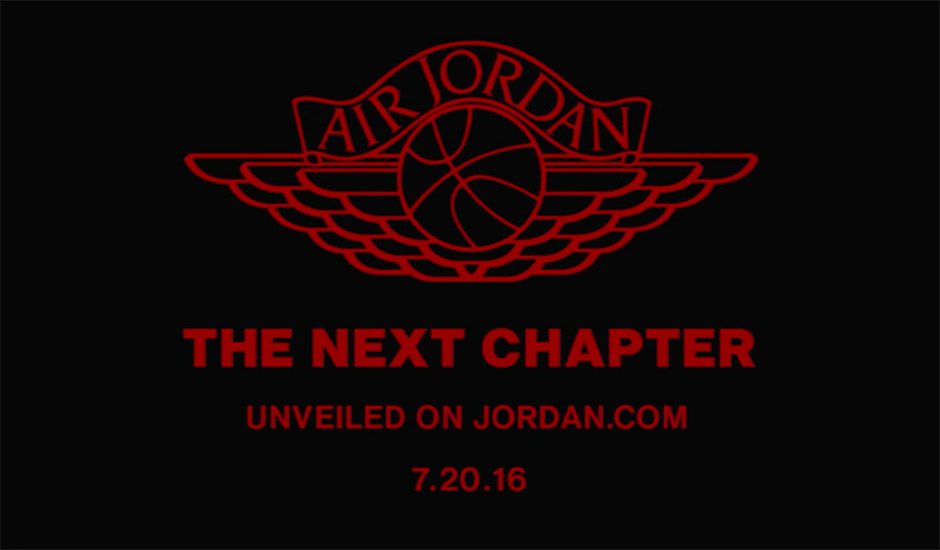 Details Of The Air Jordan 31 Are Unveiled

There’s no look at the shoe yet, but find out the details of when the Air Jordan 31 will be officially unveiled by Jordan Brand. 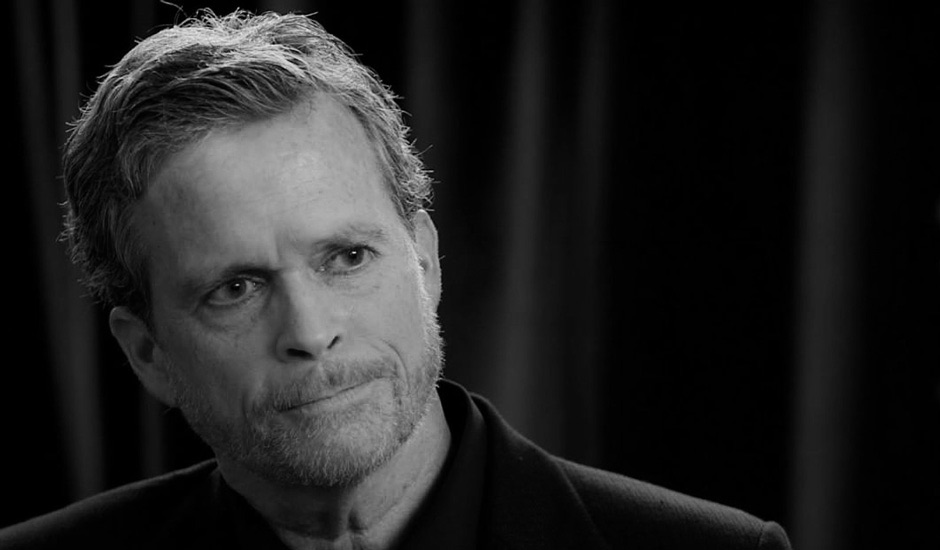 Nike CEO Mar Parker speaks out about the recent tragedies and social injustice plaguing our country today. See a full transcript of Parker’s statement to all Nike employees at the link below. 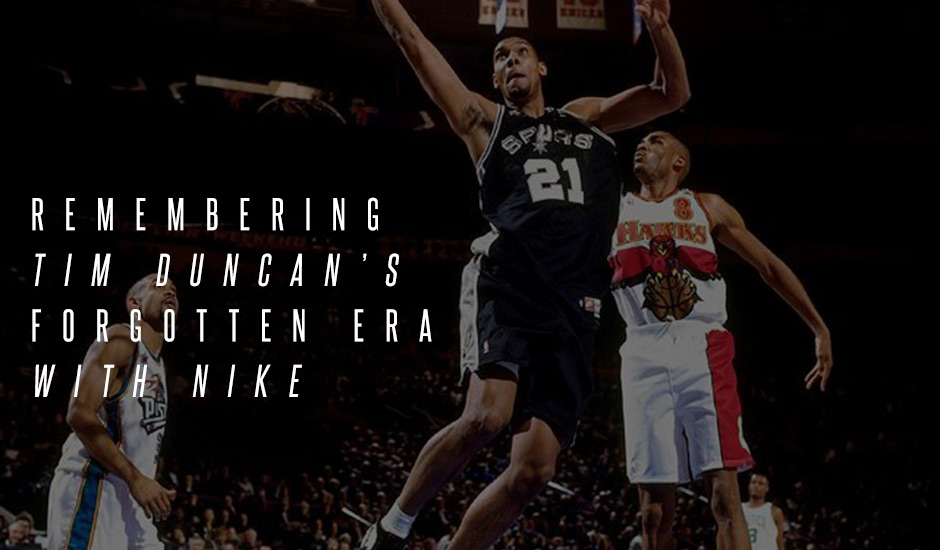 With Tim Duncan announcing his retirement this week, we decided to look back at the future Hall of Famer’s early days with Nike. Although he spent most of his career with adidas, some of Duncan’s Nikes were the most memorable sneakers of his career. 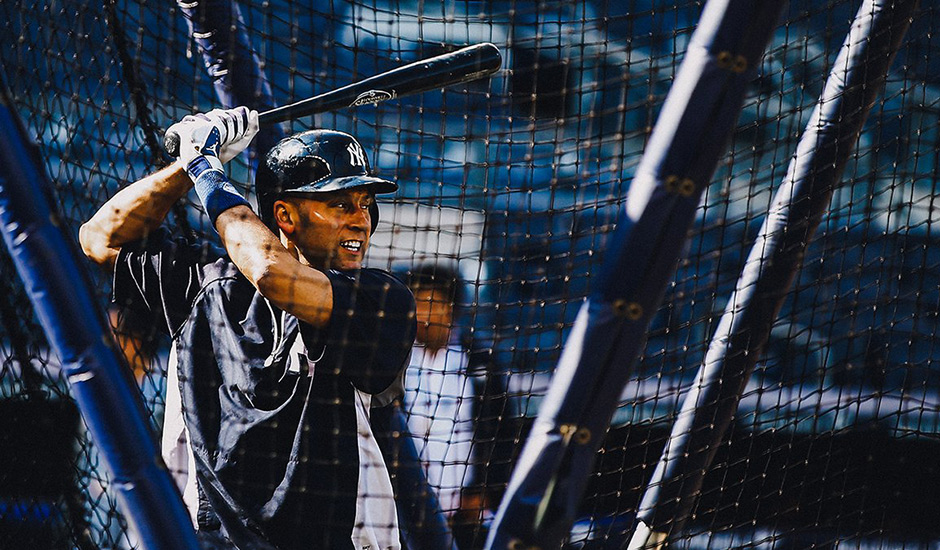 Derek Jeter has been named the “Captain” of Jordan Brand’s training category, and an upcoming RE2PECT line is in the works. Could this also mean more Jeter-themed Air Jordan retros? 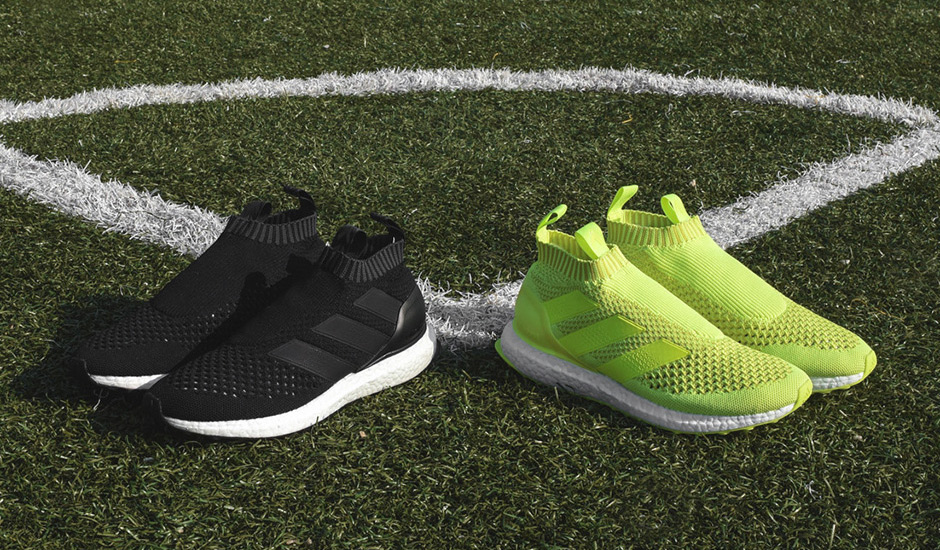 Perhaps taking a cue from Nike Sportswear’s soccer-inspired silhouettes, adidas combines the Ultra Boost tooling with a Primeknit upper of the ACE 16+ soccer boot. The result is another hit for adidas in their strong year. 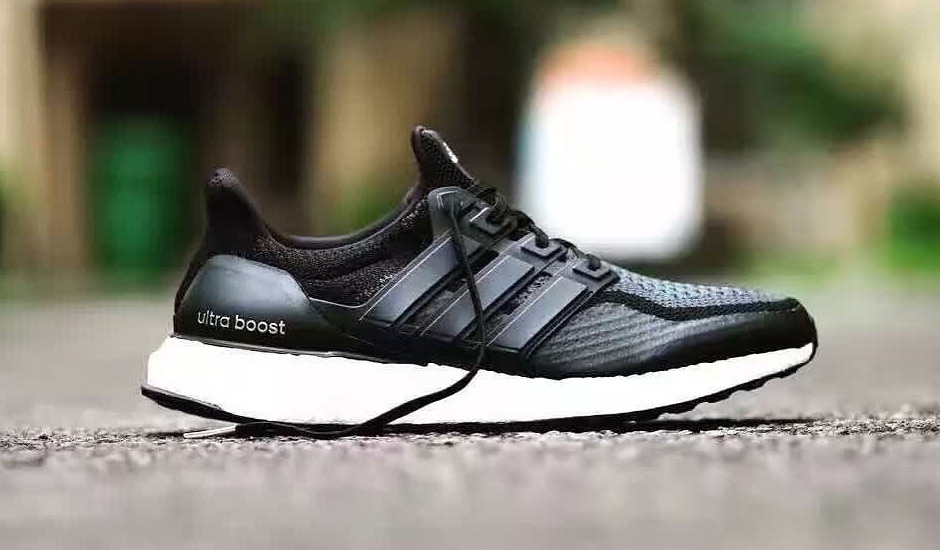 adidas gets you ready for the wet months ahead this fall with a new water-resistant edition of the Ultra Boost. Now you can wear your favorite sneaker no matte what mother nature throws at you. 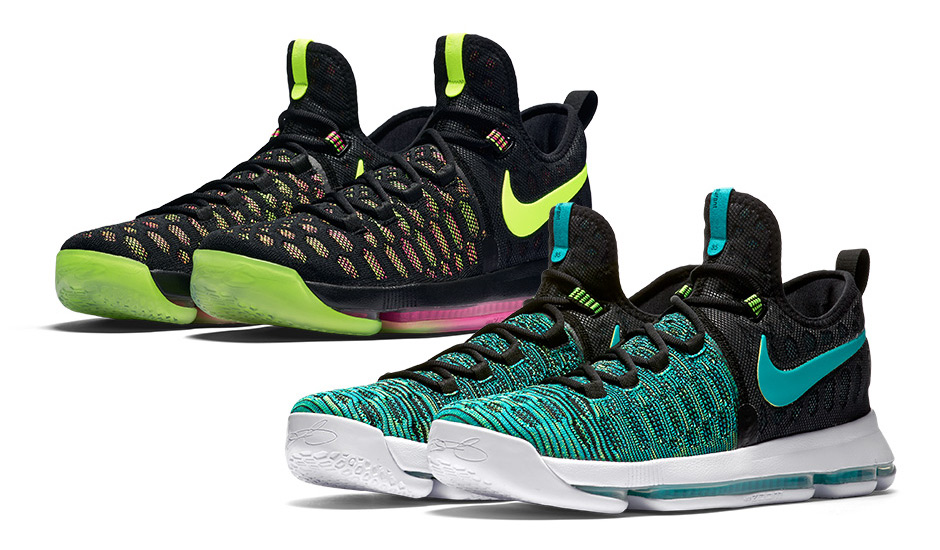 At the beginning of his tour across Asia this summer, Nike Basketball unveiled two new upcoming colorways of the KD 9. The looks include a nature-inspired “Birds of Paradise” version, as well as one bearing the “Unlimited” color scheme for this summer’s Rio Olympics. 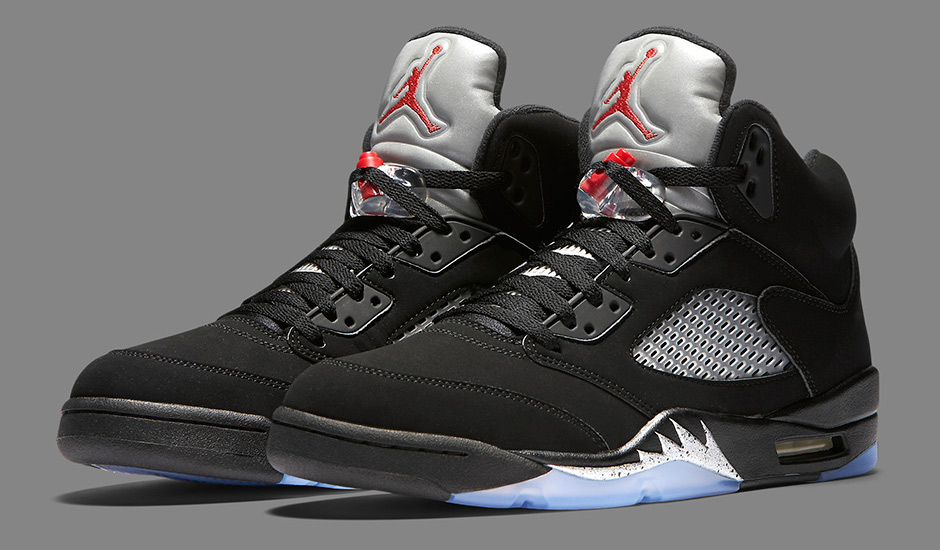 Your guide to how, when, and where to cop one of the most anticipated Air Jordan retros of the year, the “Black/Metallic” Air Jordan 5 remastered with Nike Air branding. 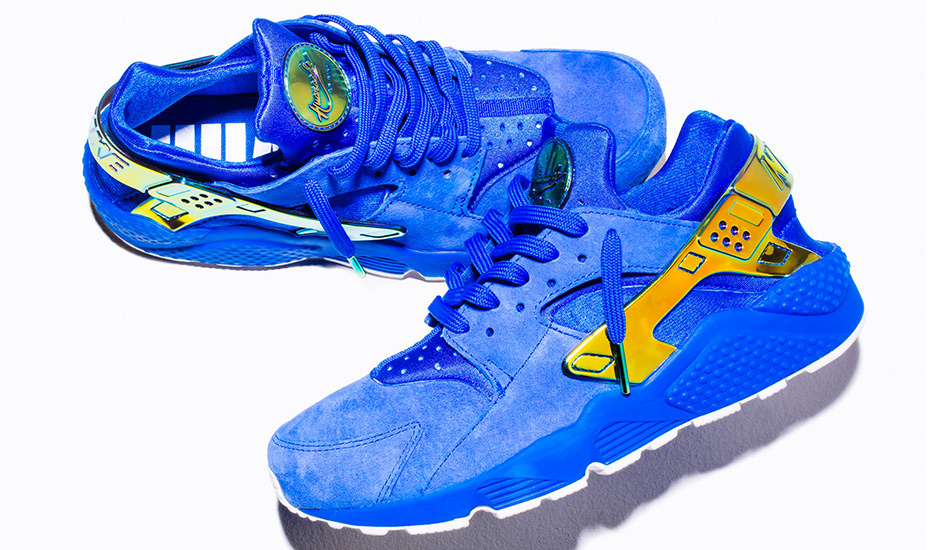 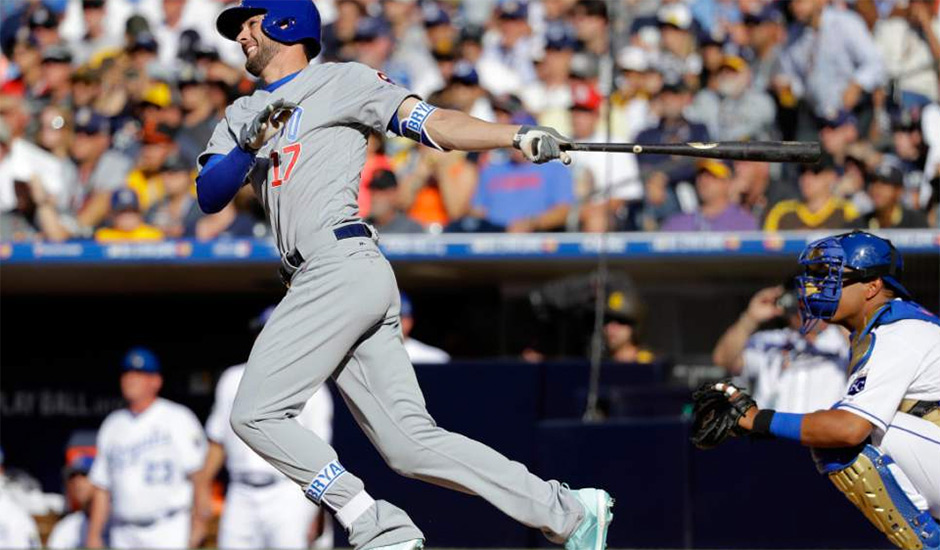 Chicago Cubs star Kris Bryant showed out at this year’s MLB All-Star game in more ways than one, after hitting a home run at his first at-bat and breaking out not one, but three colorways of the eye-catching tonal “Dipped” adidas cleats.