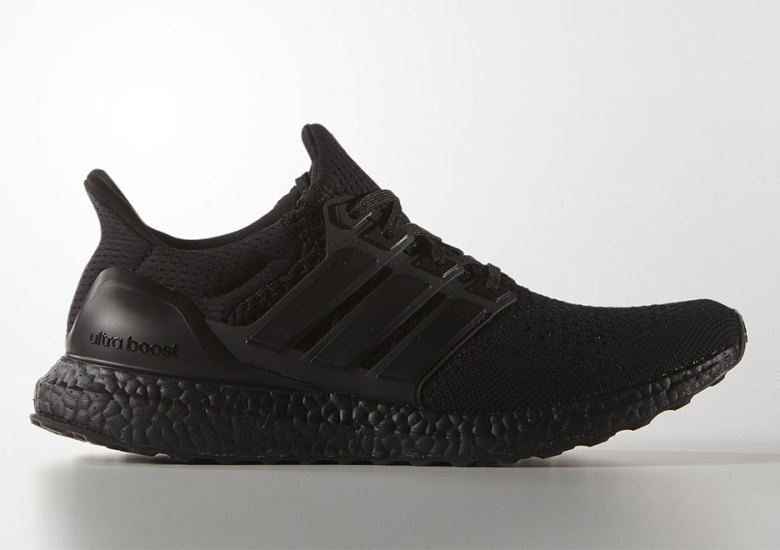 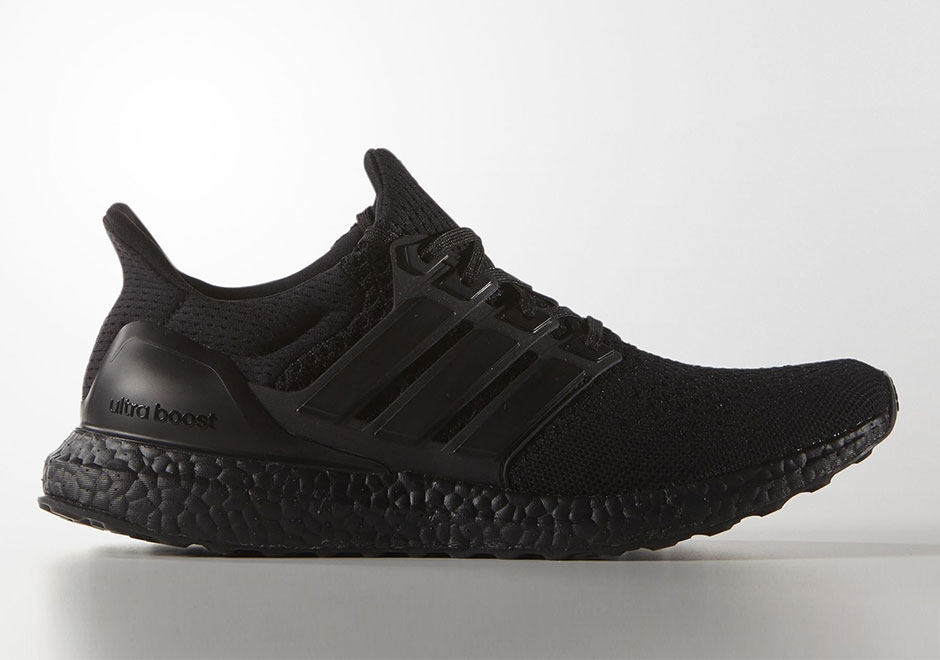 The most popular adidas running shoe of the 21st century, the Ultra Boost, is releasing next week in an all-black colorway that you all have been dreaming of. This marks the second Ultra Boost release with a blacked-out Boost cushioning sole, with the first being the “Uncaged” drop from back in August. The release date for the Triple Black Ultra Boost is October 13th for $180, and quantities are said to be limited. Get a look at the official images ahead and stay tuned for the official release next Thursday, October 13th. 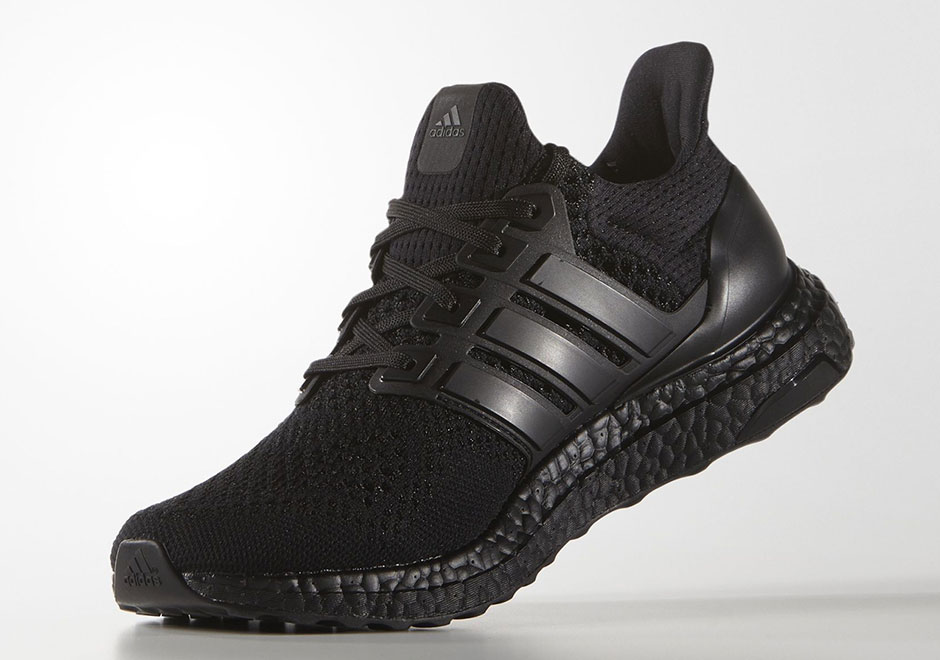 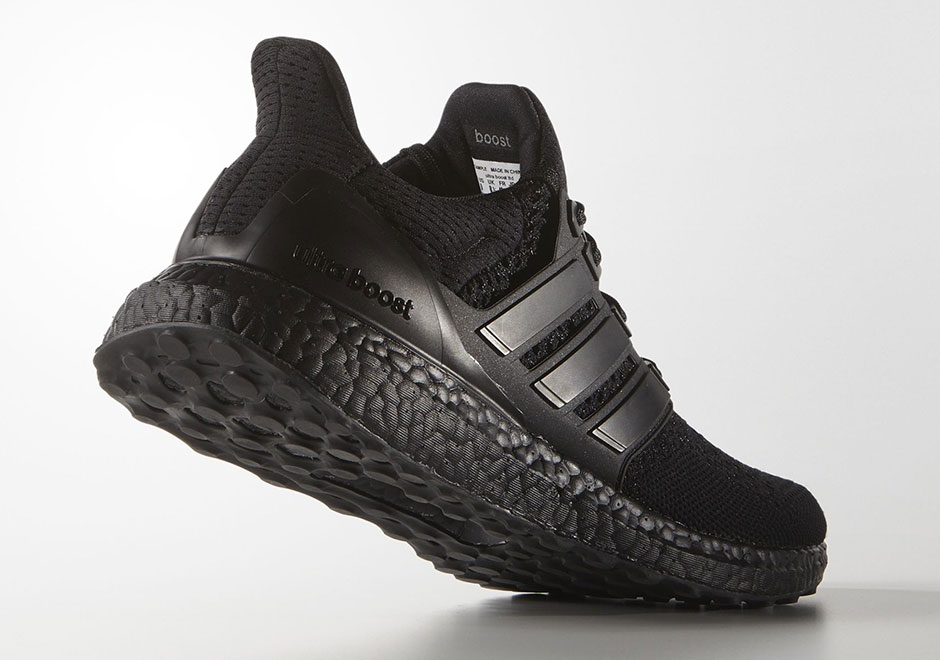 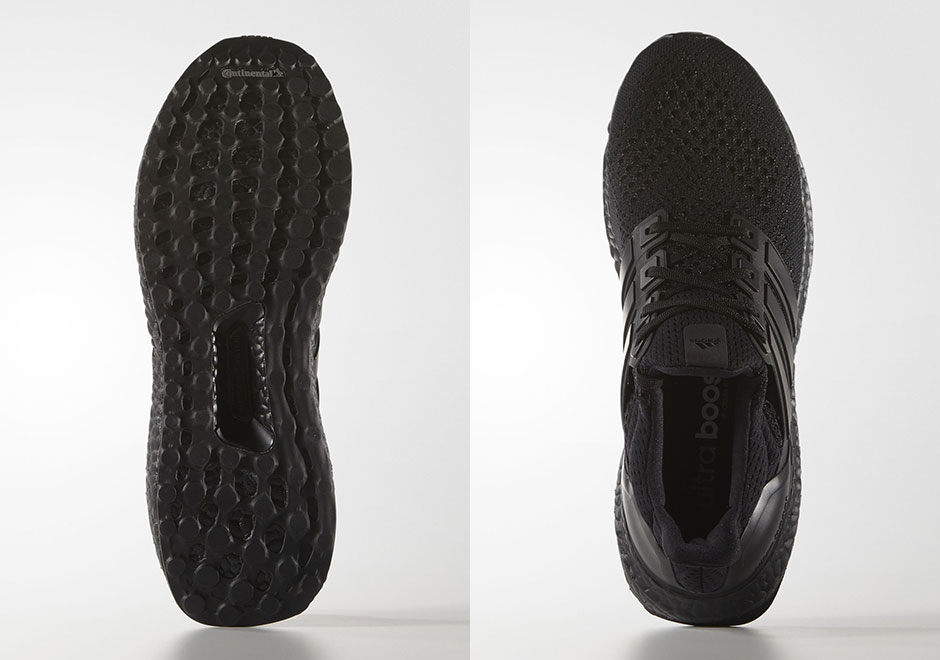