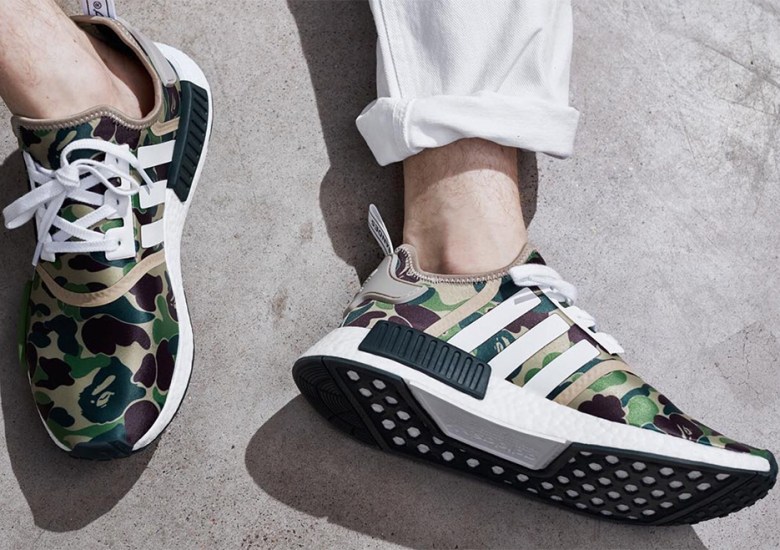 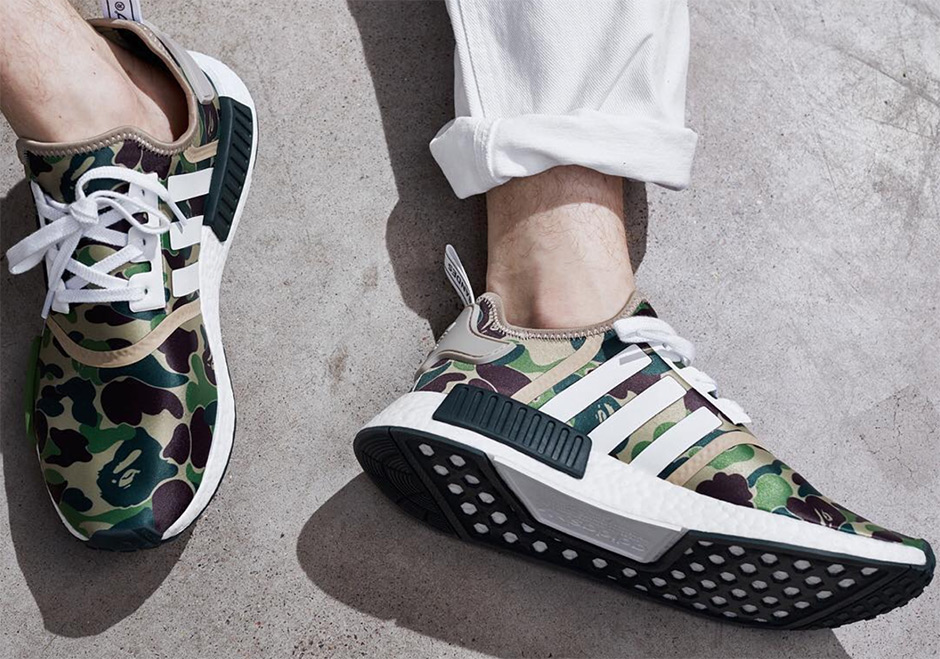 A Bathing Ape and adidas Originals have teamed up for a massive footwear/apparel capsule for the Holiday season, and it all kicks off next Saturday, November 26th with the adidas NMD in two ways. But that’s just the beginning; alongside the two BAPE NMDs is a slew of apparel and accessories that start from down jackets all the way down to socks and t-shirts. We’ll bring you an official look at all that soon, but keep in mind that if you’re looking to cop the Bape x adidas gear, you’ll have a lot more to choose from than just the footwear. Check out these official shots of the Bape adidas NMDs below and note that these will release on November 26th worldwide and on December 22nd in Western Europe. 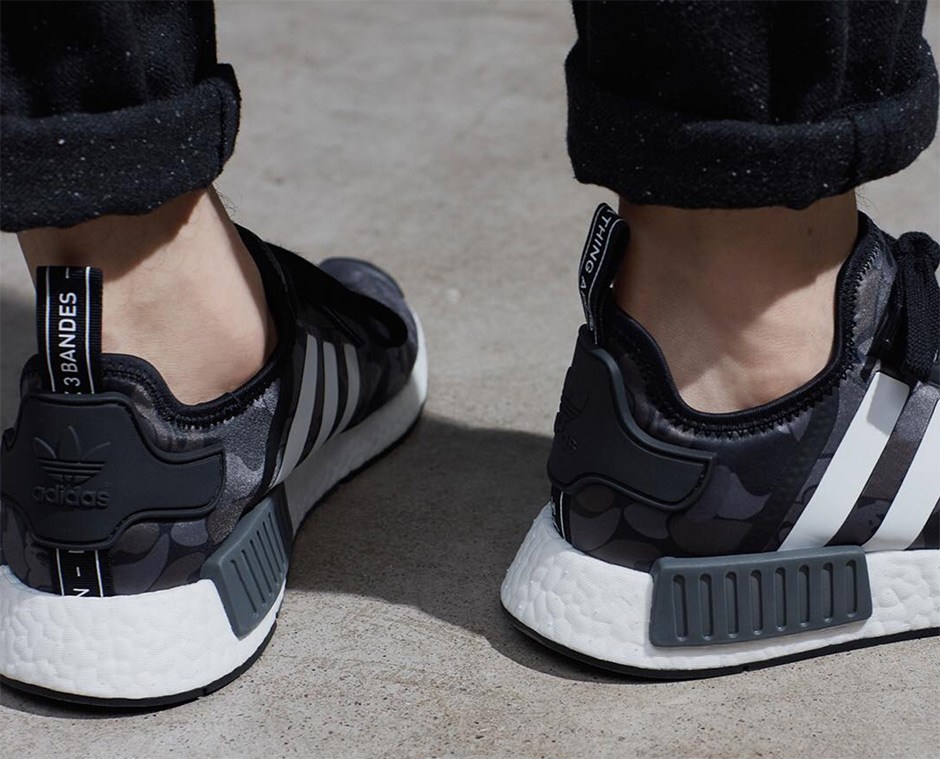 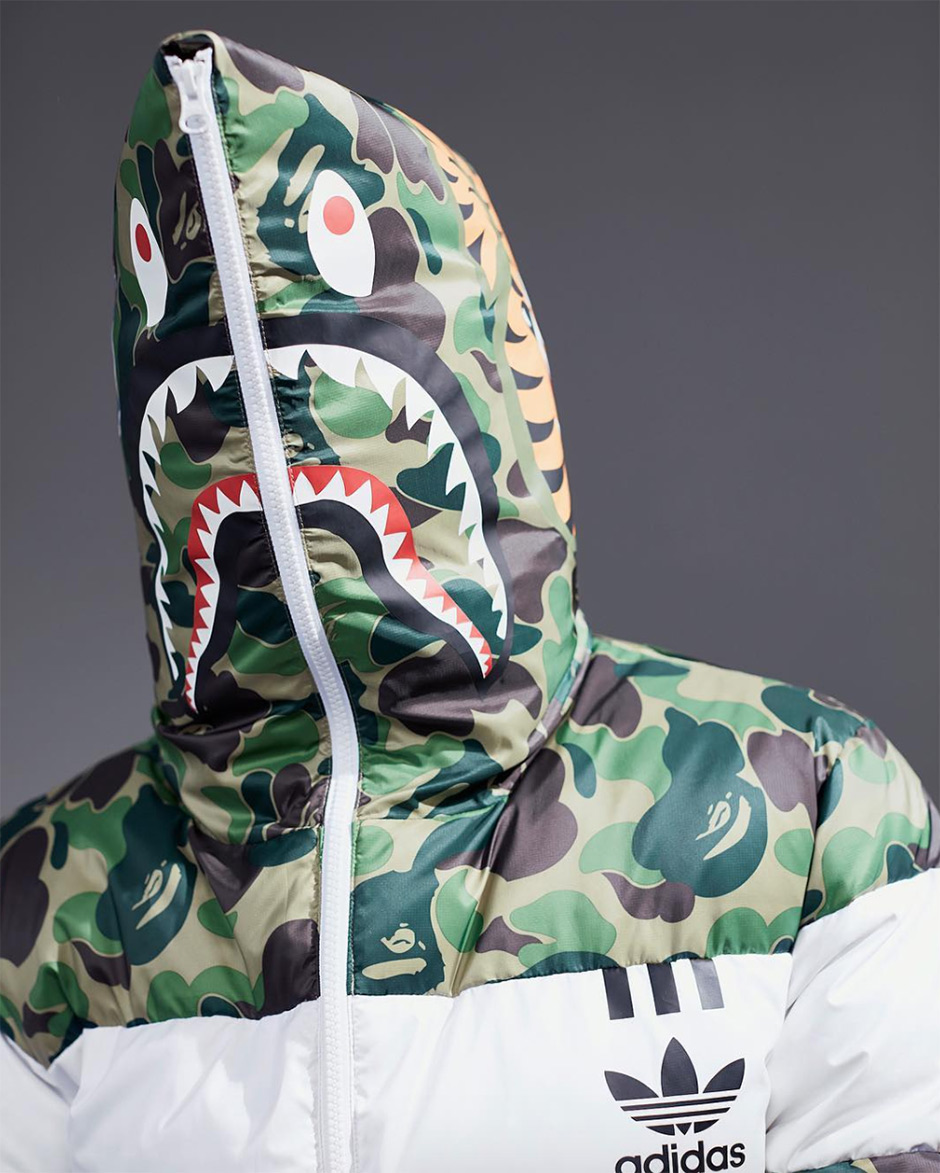