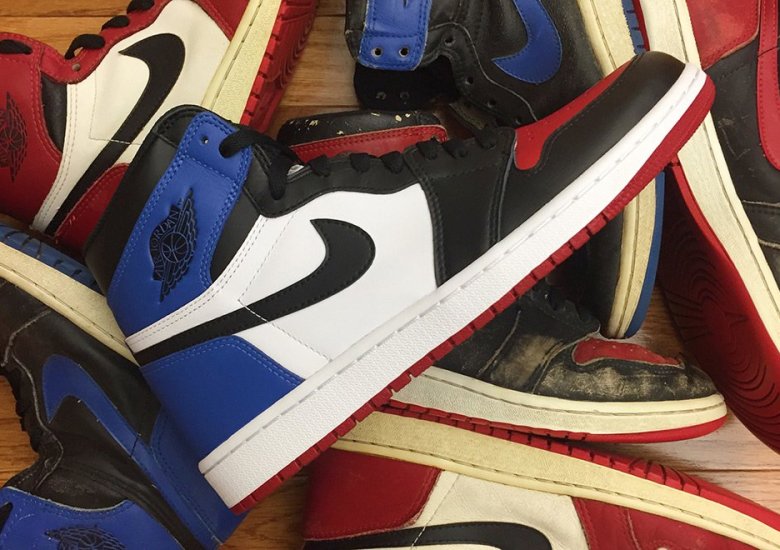 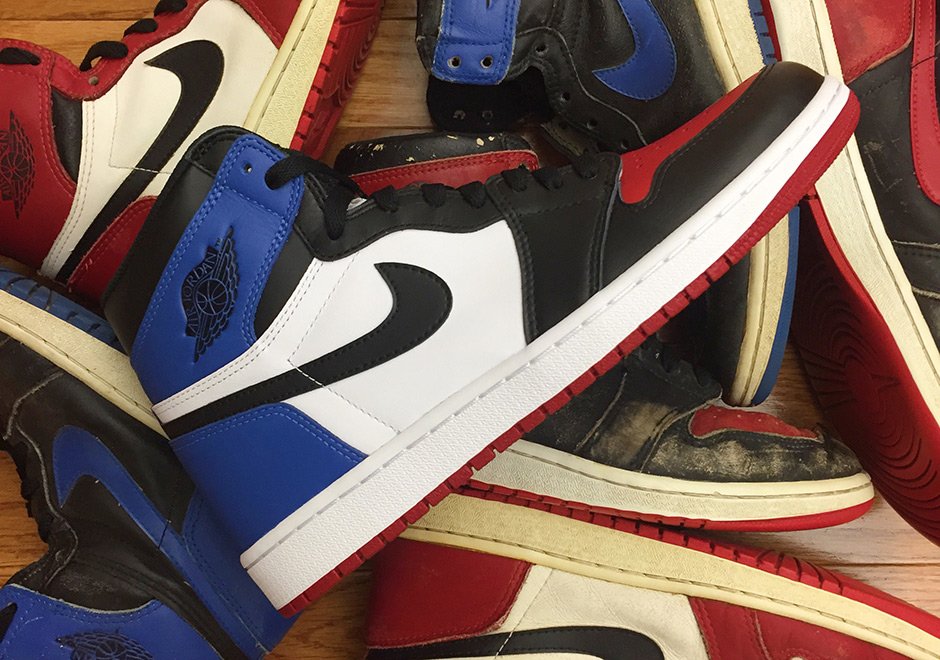 Jordan Brand surprised everyone when they announced they’d be doing their own original take on the patented “What The” look with the release of the Air Jordan 1 “Top 3” on November 28th, 2016 featuring mismatched panels paying tribute to the Banned, Royal, and Chicago colorways of Mike’s first signature model.

Be sure to watch our full comparison video below and stay updated on the latest Air Jordan release dates right here on Sneaker News.