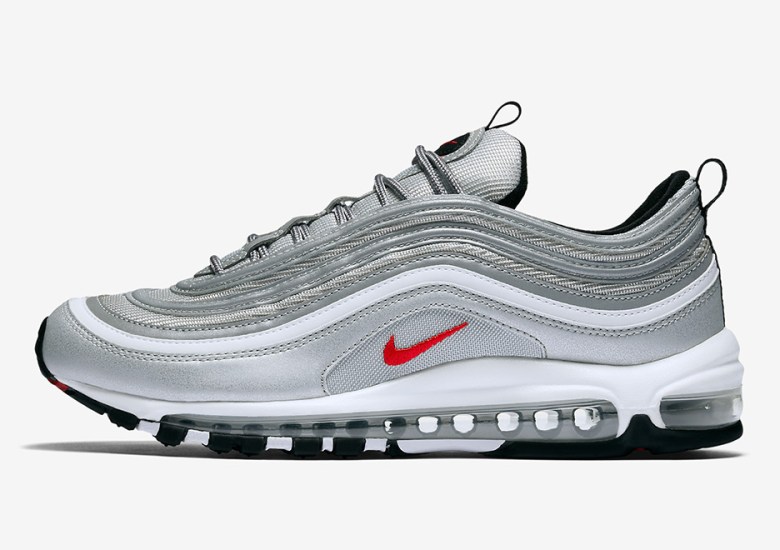 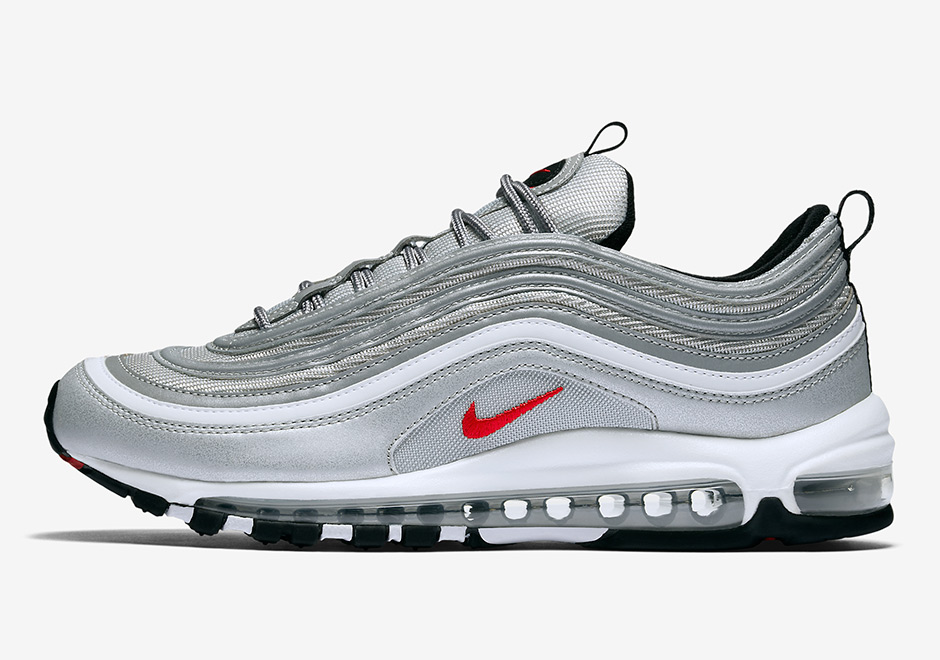 The release for the anticipated “Silver Bullet” Nike Air Max 97 gets an update as retailers in Europe are reporting a drop on April 5th. After dropping in limited quantities already earlier this year, the coveted OG 97s are back again in larger quantities in the middle of next week, while the US release date is now pushed forward to April 13th (previously noted as the 14th). In addition to the release of the OG Silver pair, we know the gold originals are coming your on April 20th in Europe, with a U.S. release likely to be on a different date. Stay tuned. 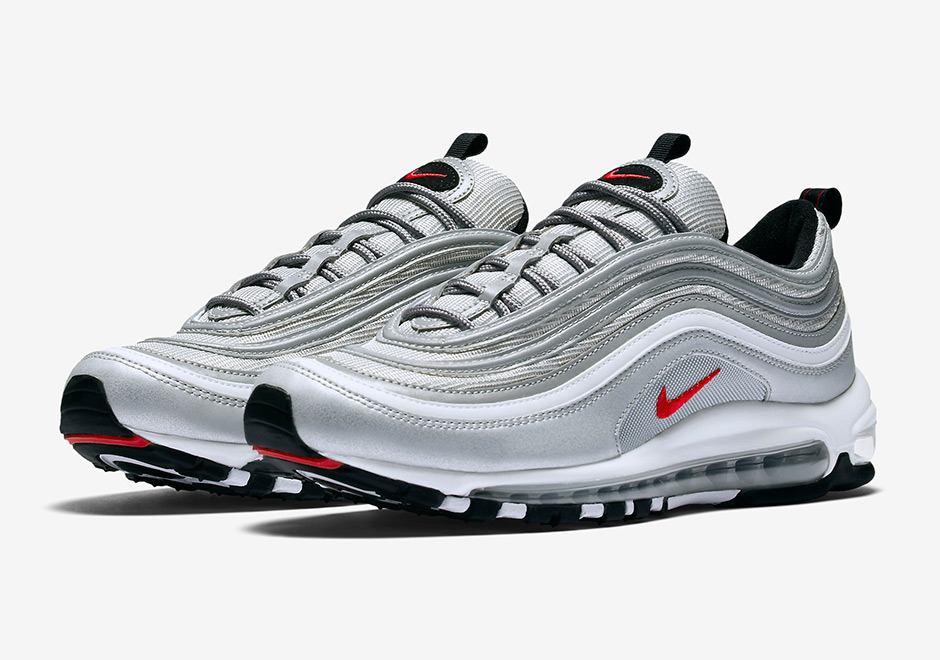 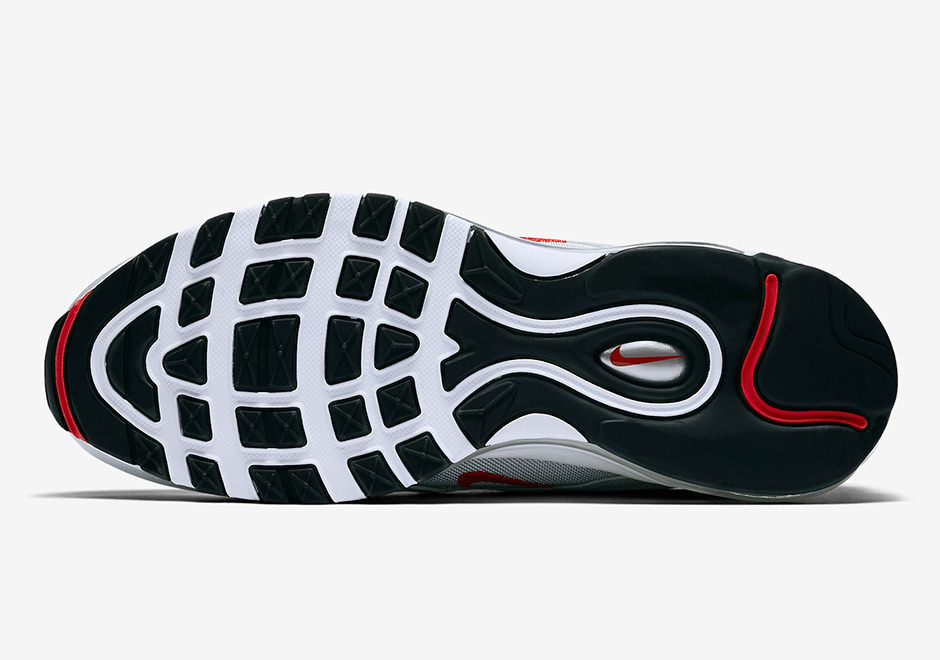 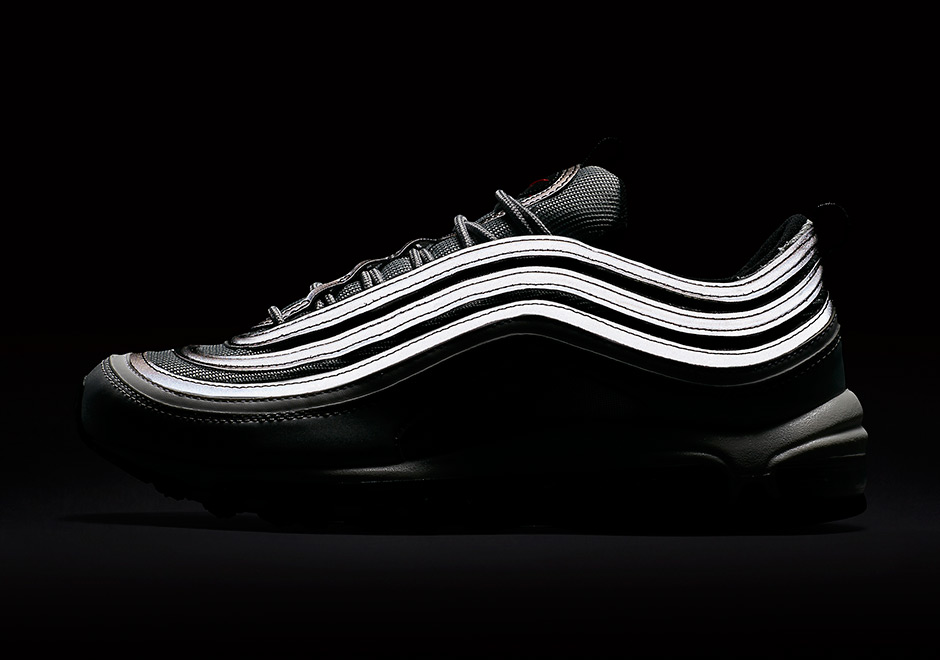