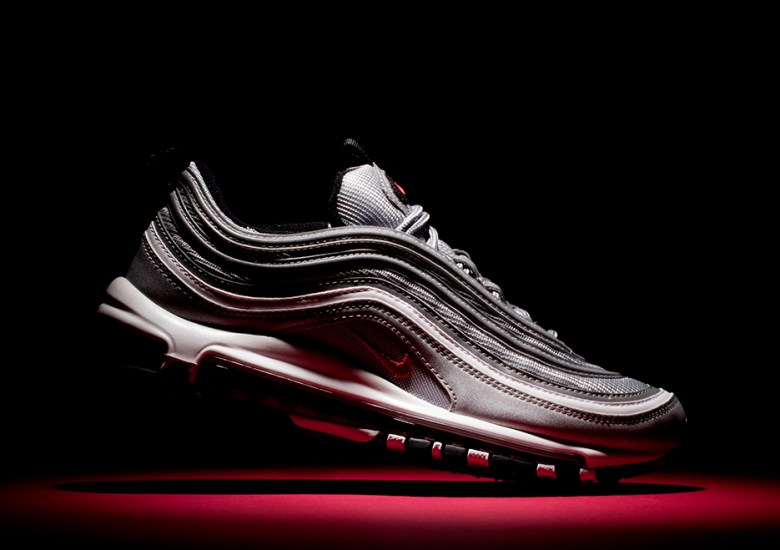 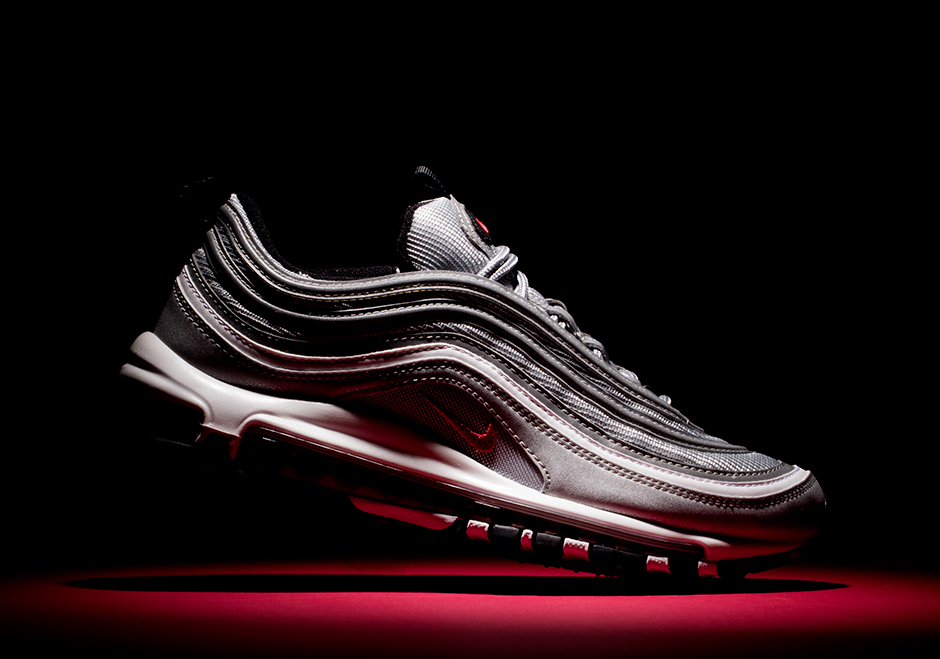 We’ve been waiting for the Silver Bullets to arrive stateside for quite some time now. Nike Sportswear has teased this classic Metallic Silver running retro by releasing limited quickstrike offerings at shops like KITH while Europe had a first shot at the Air Max 97 Silver Bullet given the shoe’s importance to Italy and its long-tenured history there. And guess what? The Silver Bullet Air Max 97 will drop in a widespread general release in Europe first once again on April 5th followed by an actual US release on April 13th. These photos come courtesy of Concepts, and while you might’ve seen this shoe 100 times by now, it won’t get old until we actually get a chance to pick up a pair right here in the states. Check out more detailed shots below and stay tuned for more Release Date updates right here on Sneaker News. 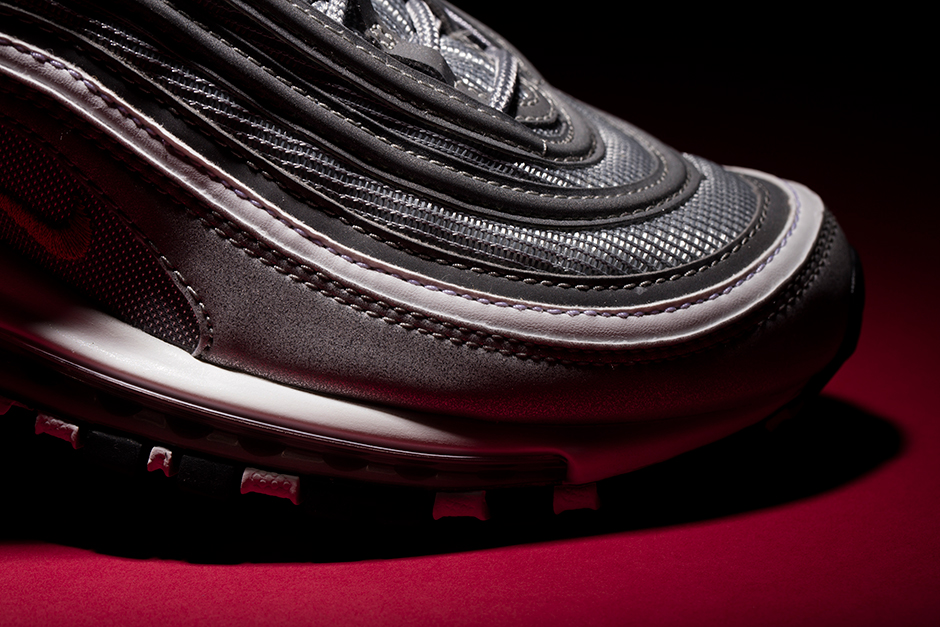 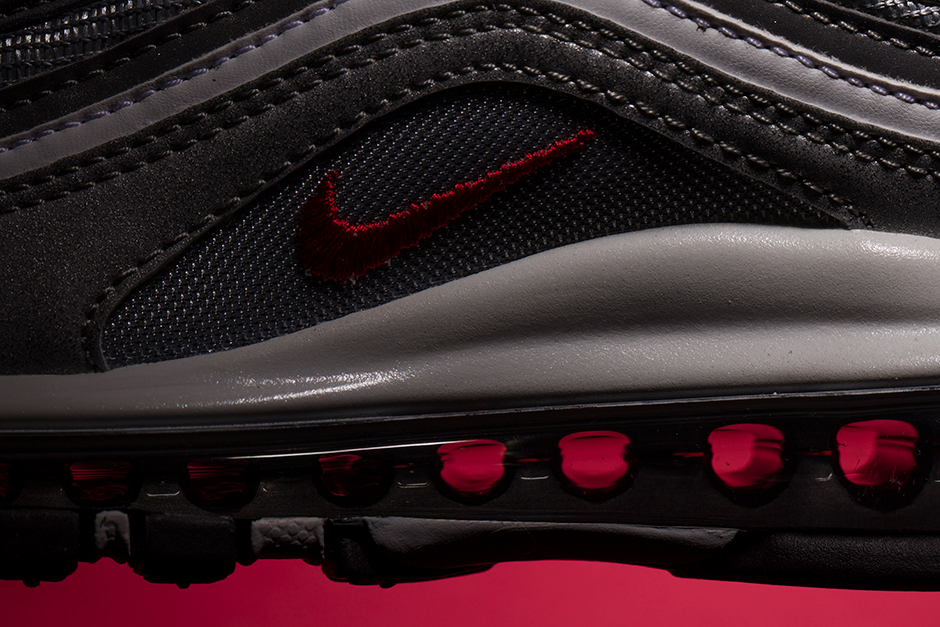 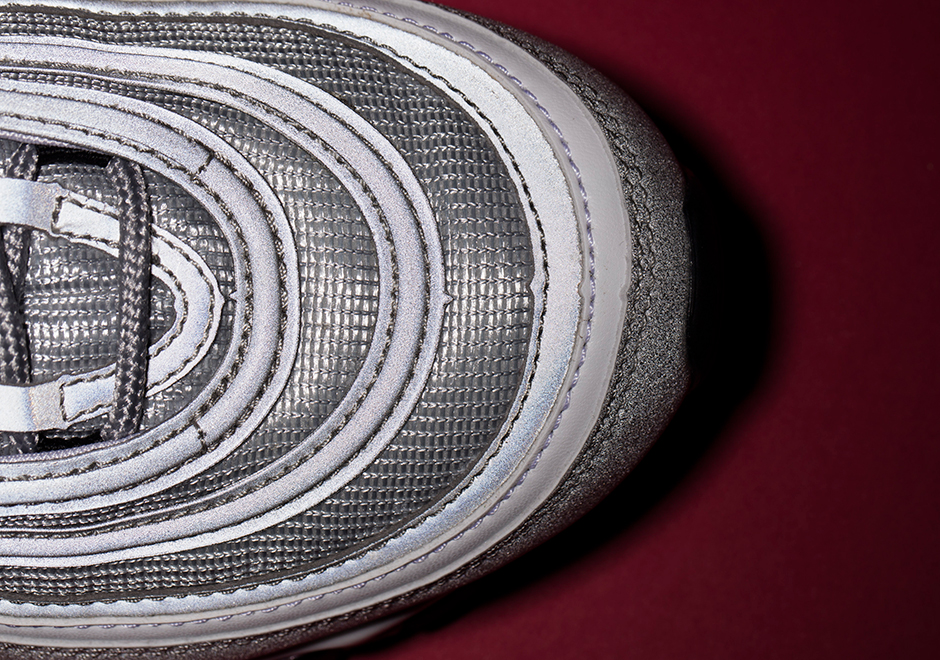