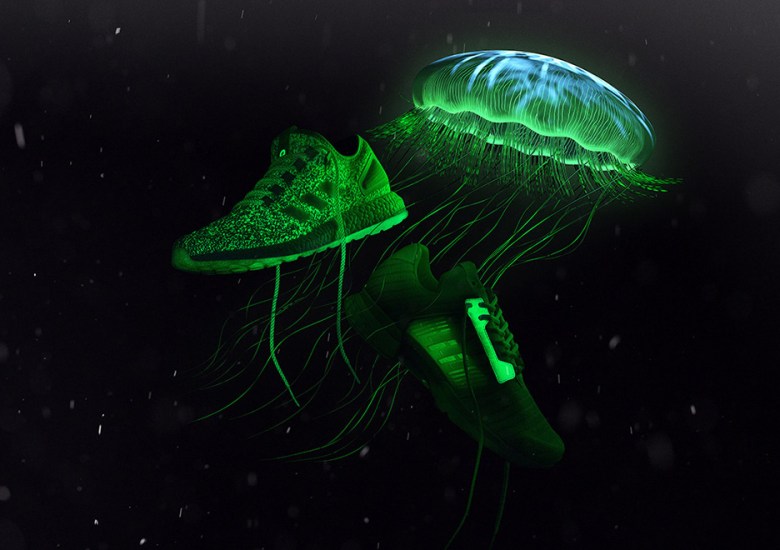 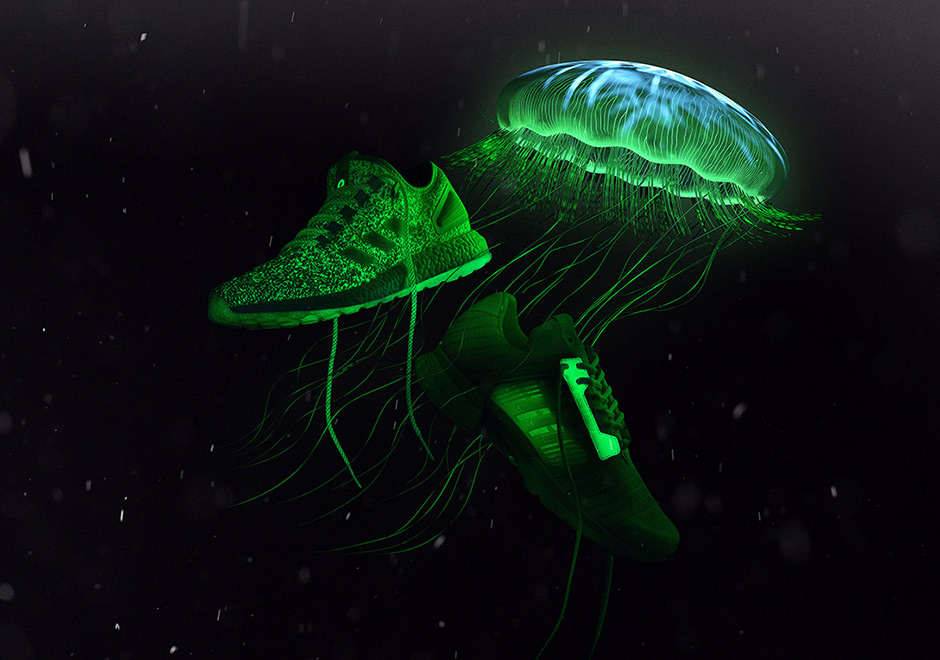 Sneakerboy has made a huge impact in the world of sneakers in their relatively short time outfitting Australia with the latest heat, and now they’ll collaborate with veterans Wish ATL through adidas Consortium’s ongoing world tour. The two global footwear connoisseurs have never teamed up before but now have the three stripes to thank for this coming jellyfish-inspired adidas Pure Boost and adidas ClimaCOOL each slated to release globally on May 20th, 2017.

Sneakerboy’s stores are all located on the Australian Coast and the shop took inspiration from the world’s deadliest jellyfish and its translucent glow in the dark qualities for a truly hypnotizing take on the Pure Boost and ClimaCool silhouettes. Each takes an updated Primeknit woven approach with lime green luminescence to reference a similar jellyfish breed showcased at the Georgia Aquarium down the road from Wish ATL. Both retail locations will have early dibs on their project, with a release via Sneakerboy.com and WishATL.com dropping the duo on May 13th.

Check out more detailed shots of the coming adidas Consortium collaboration with WISH ATL and Sneakerboy Australia below and head over to our Release Dates page for more coming offerings from the three stripes. 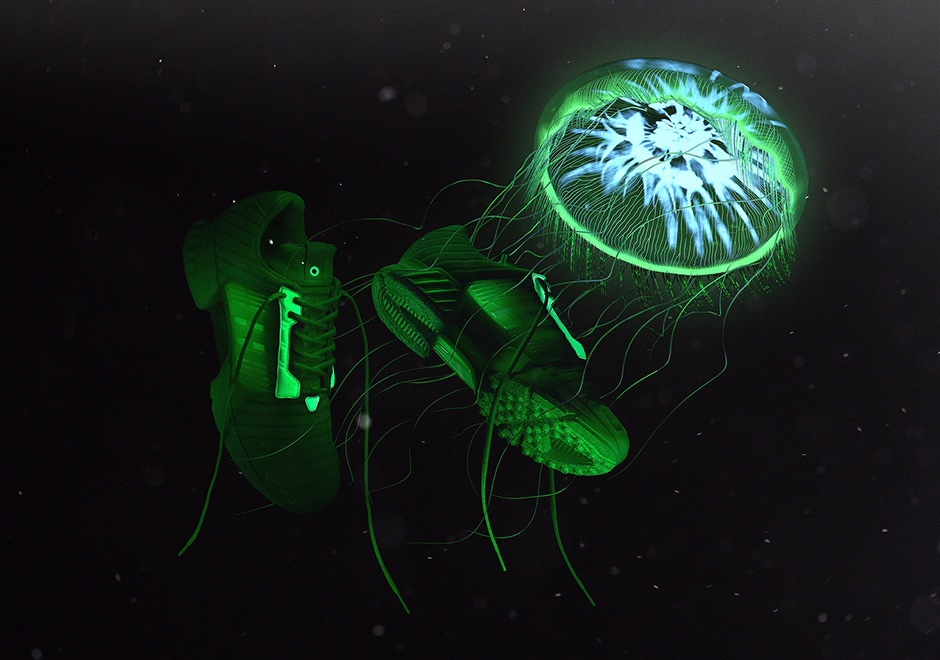 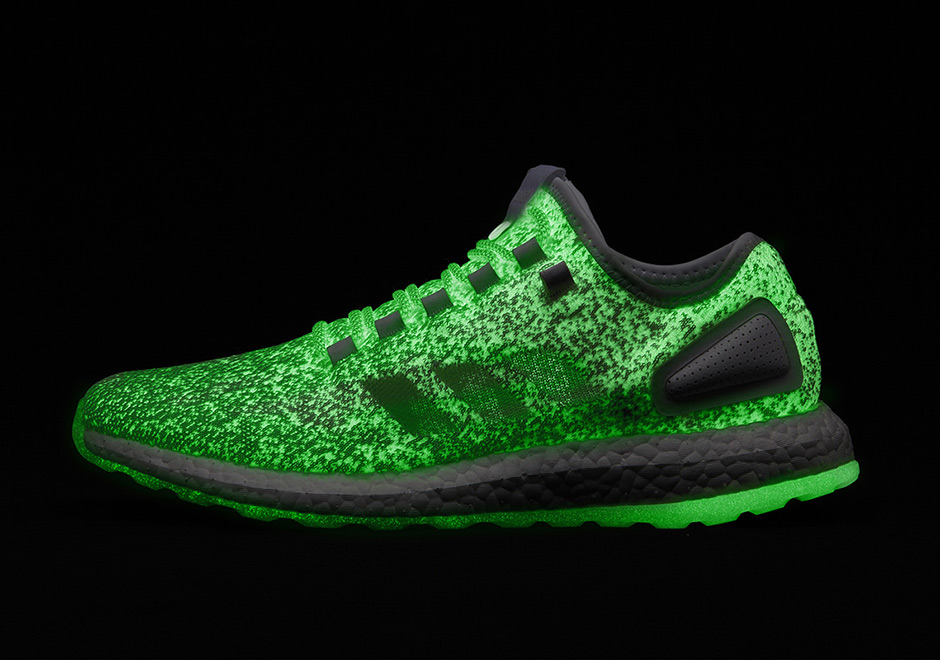 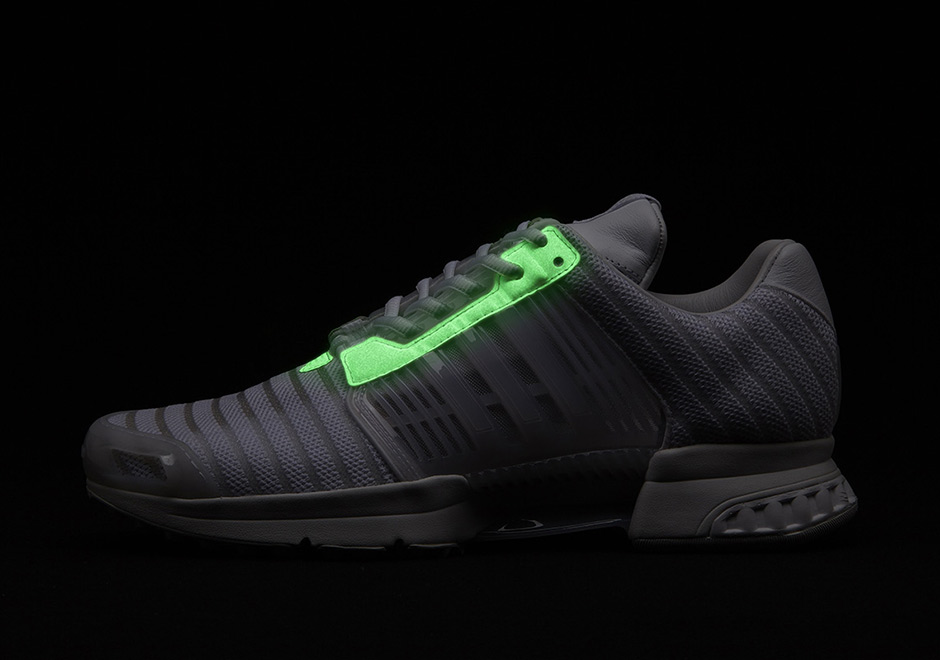 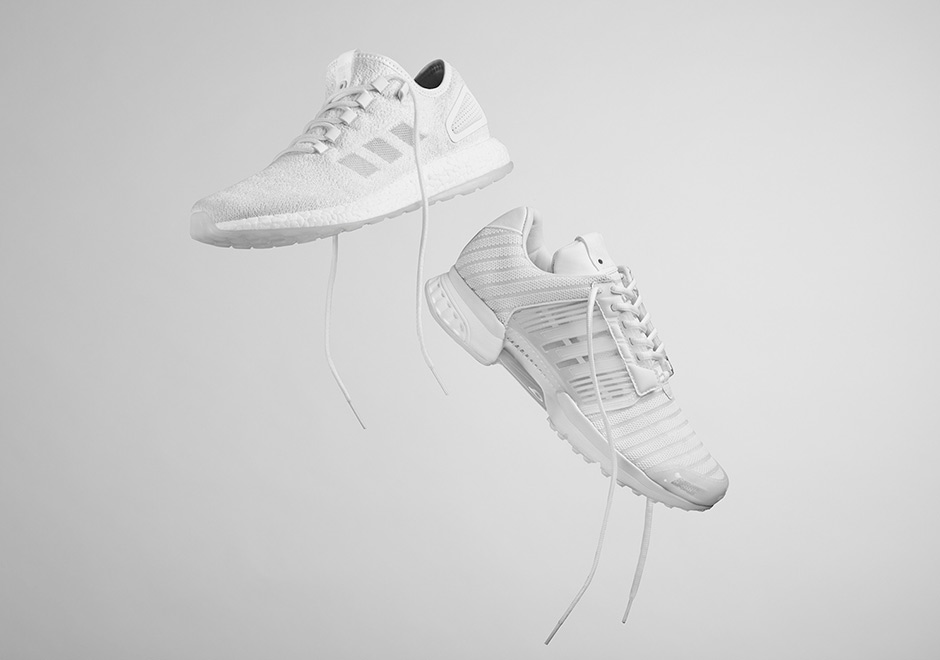 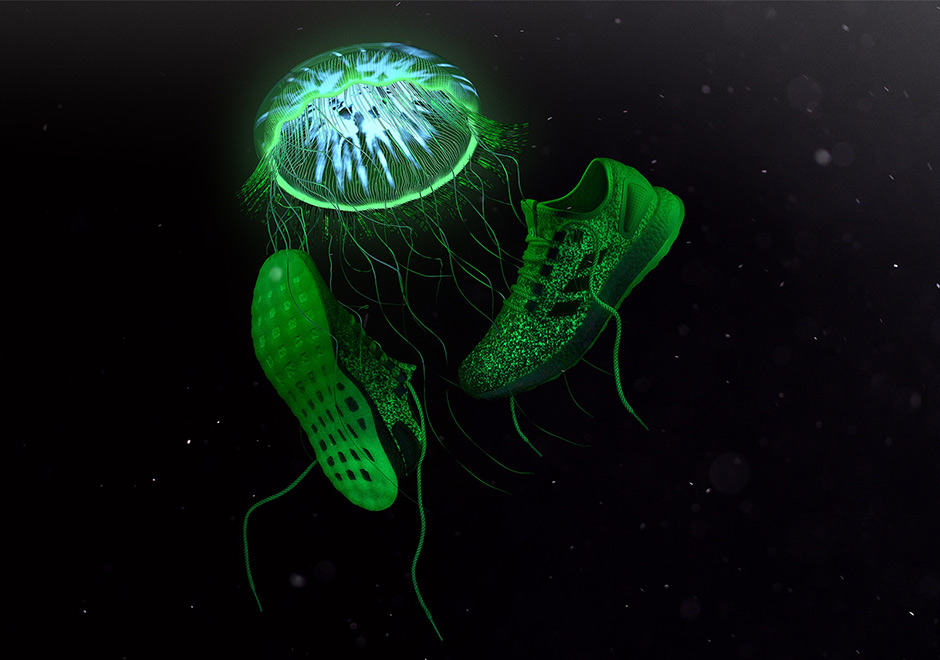 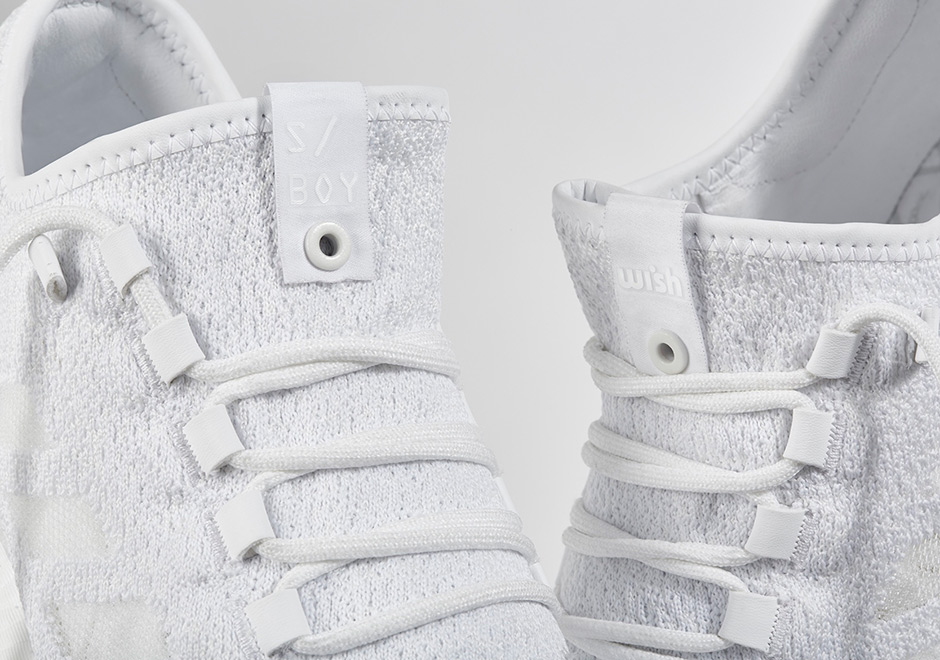 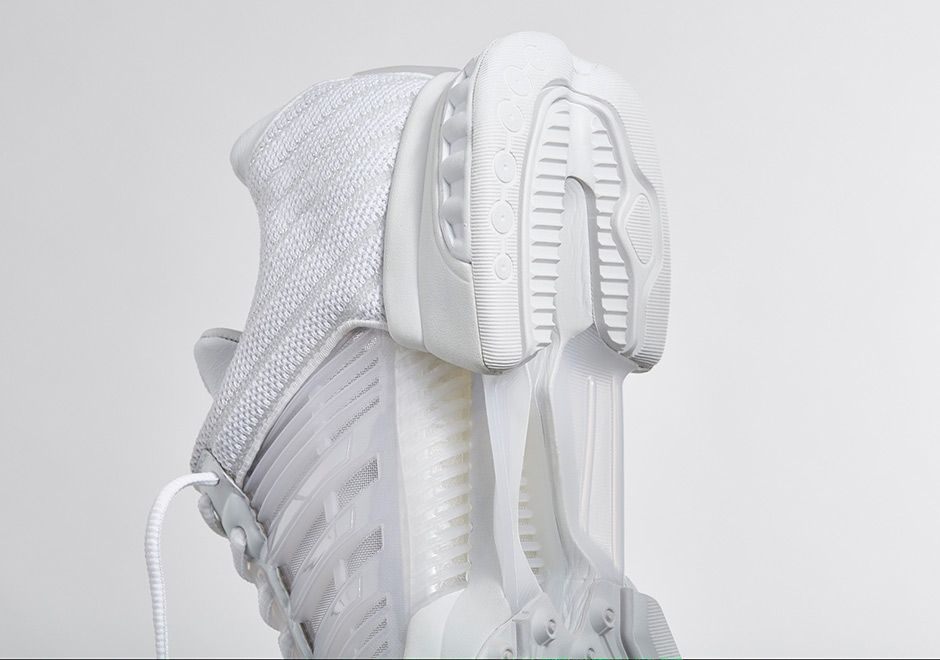