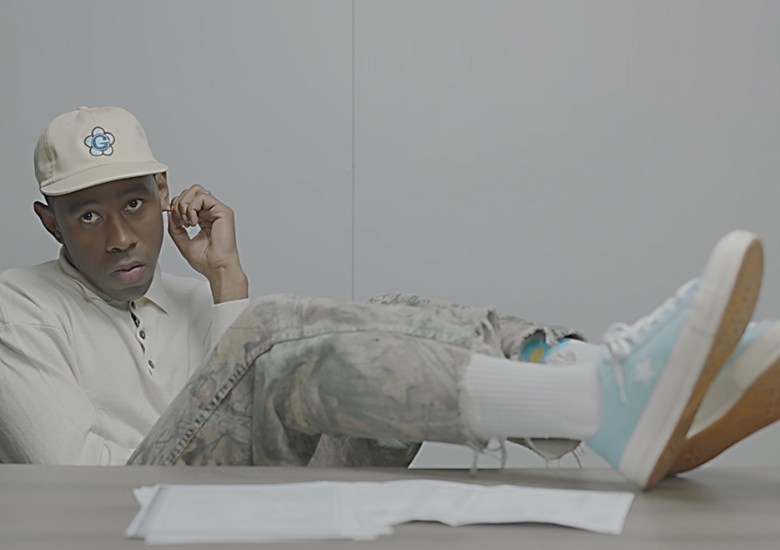 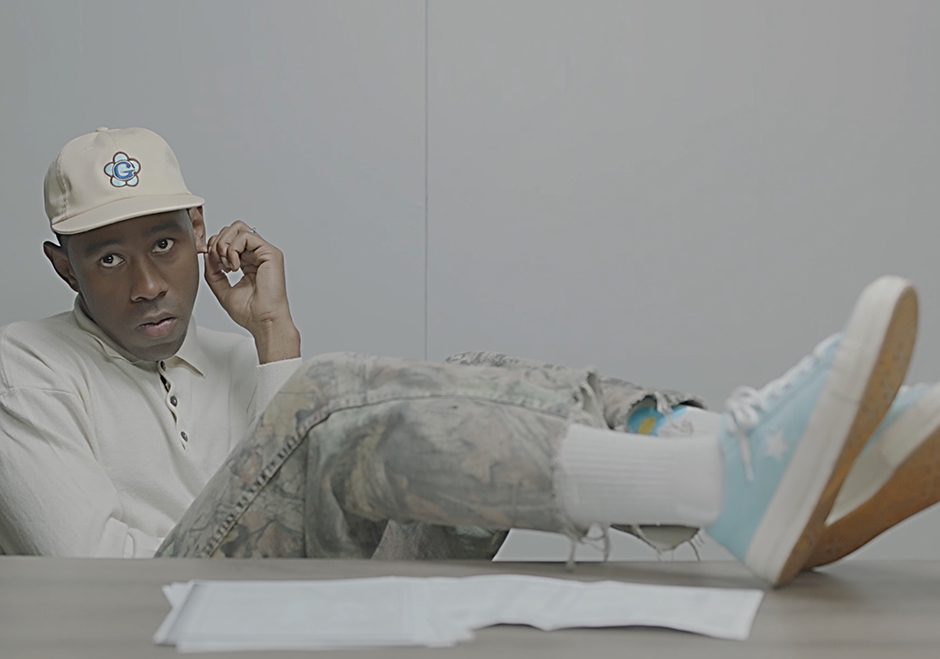 The internet is abuzz with the recent leak of Tyler, The Creator‘s latest album Scum Fuck Flower Boy. The album is set to officially release on July 21st and Tyler has announced an upcoming partnership with Converse to coincide with the occasion. Tyler has been linked to Vans for quite some time now, but his GOLF WANG x Converse One Star has been spotted by Odd Future faithful a few months back on Instagram. The new partnership will first focus on the revamped Converse One Star unlike the yellow pair previously showcased featuring a twist on the iconic suede model with a light blue shade known as Clearwater. Tyler updated the sockliner with one-of-a-kind graphics to match the ‘Flower Boy’ theme of his album. The limited GOLF Wang x Converse One Star collaboration will be available Thursday, July 13th via GolfWang.com and on Converse.com for $100 USD. 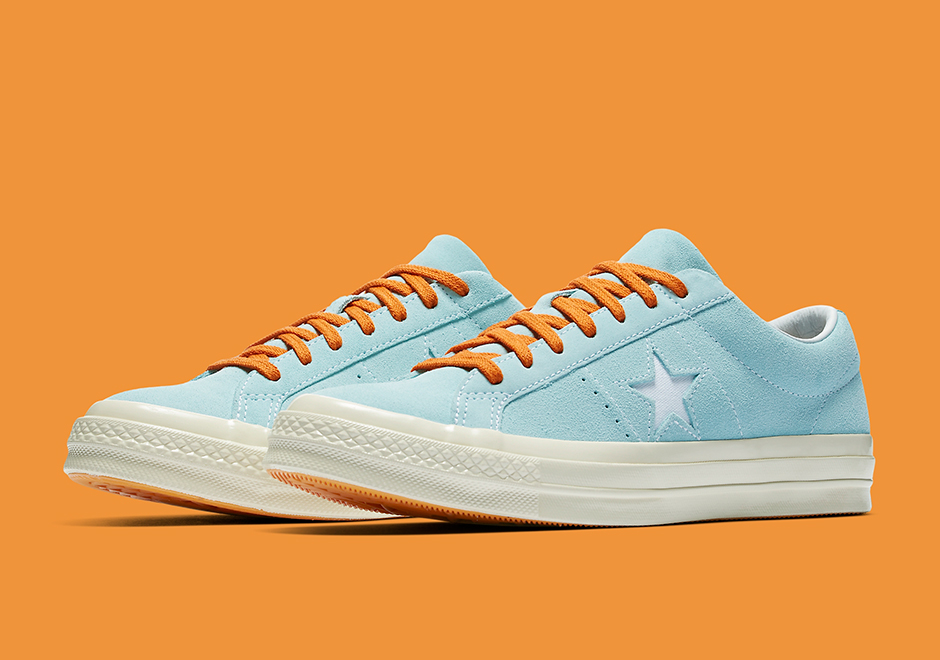 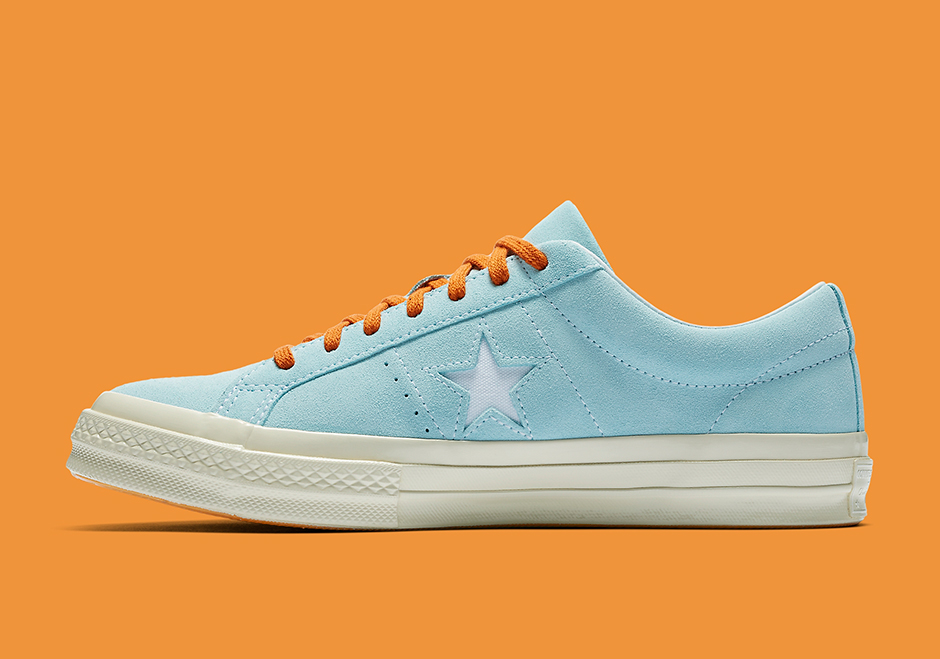 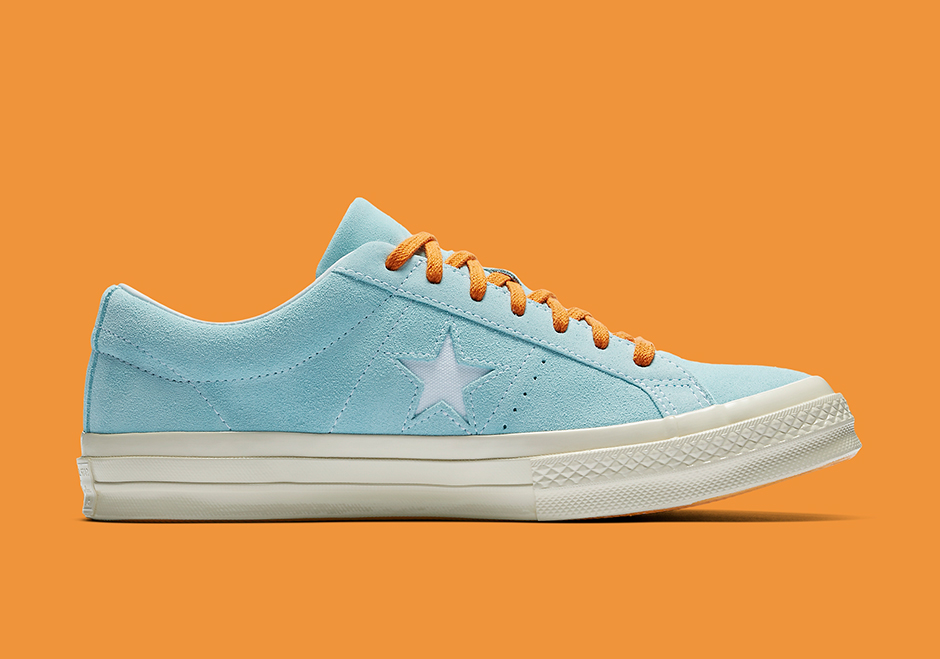 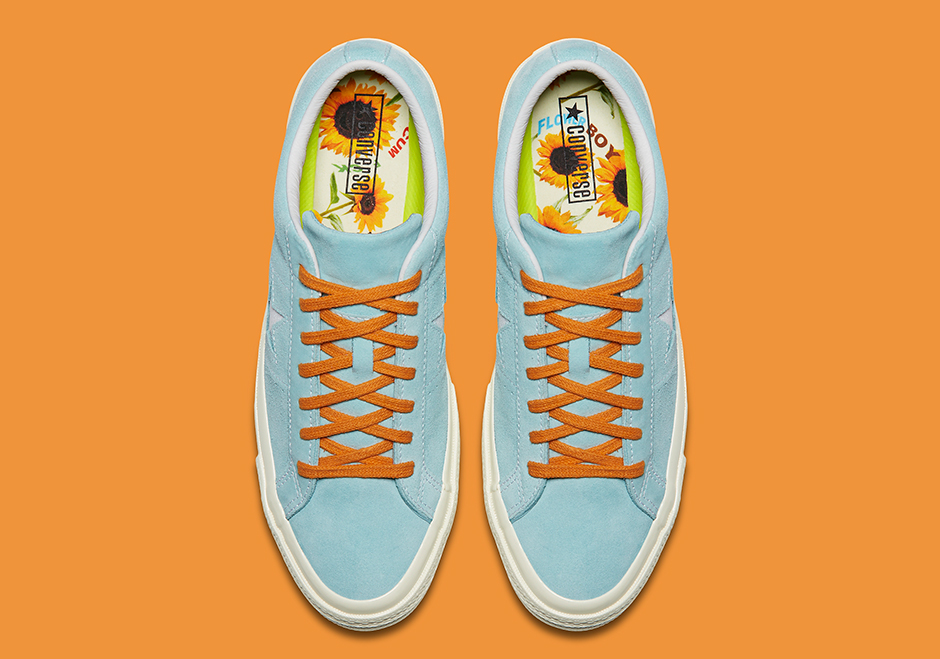 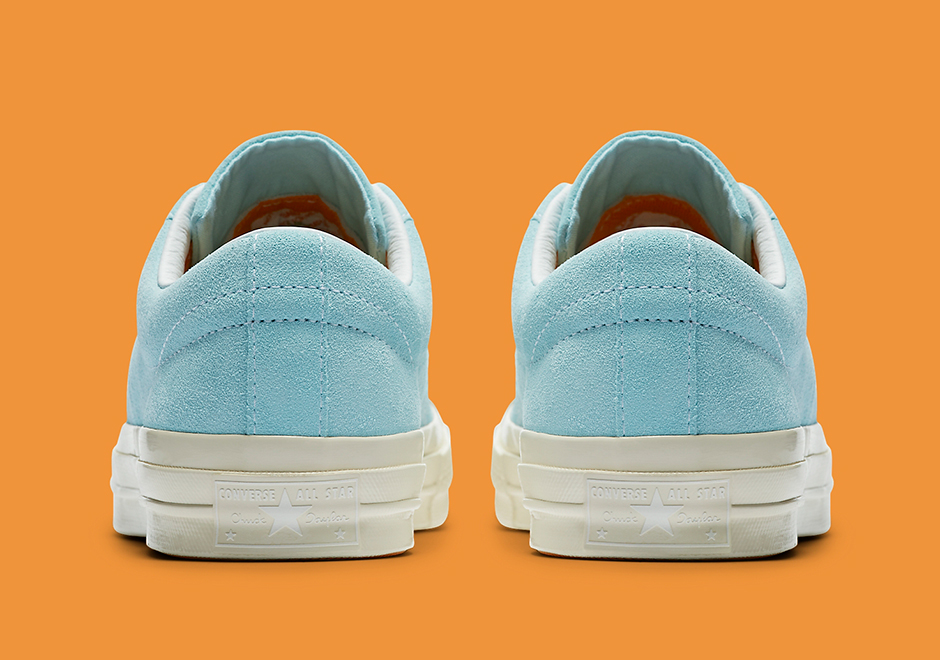 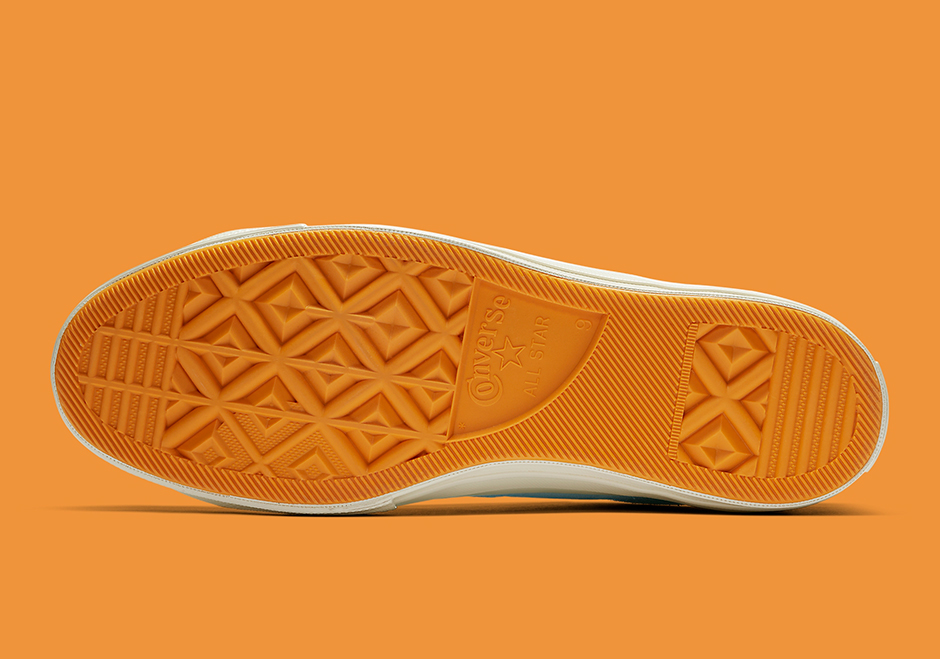