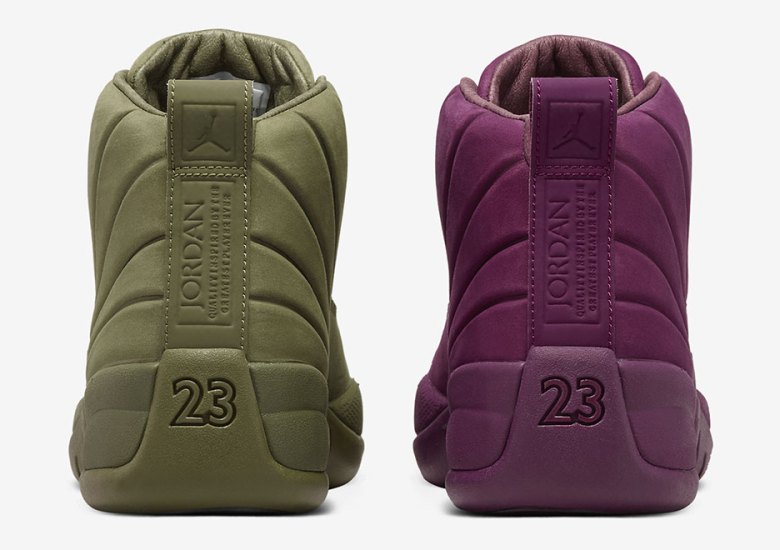 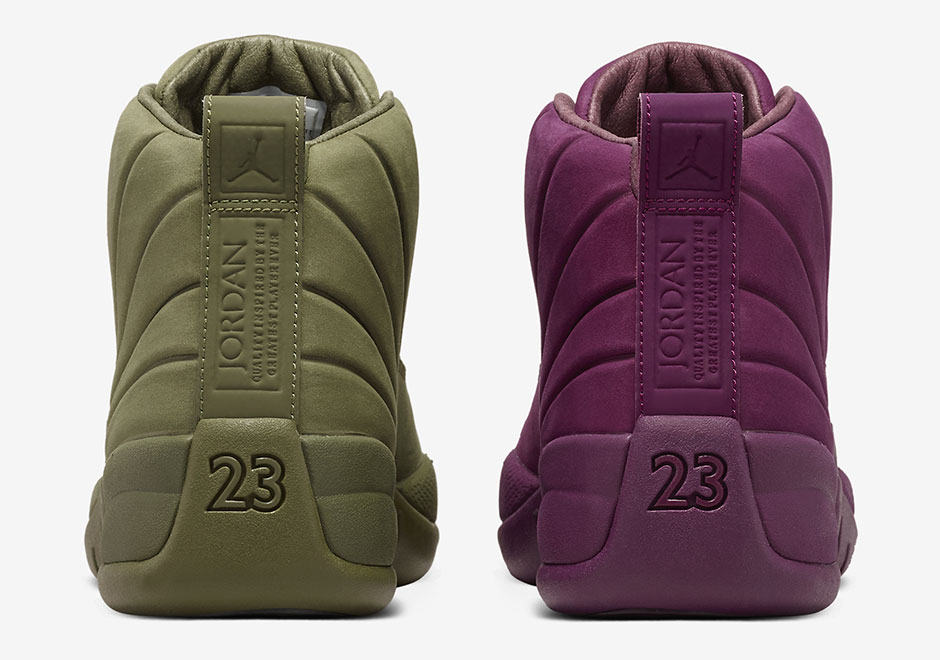 Not long ago we discovered that official Nike product images for for the PSNY x Air Jordan 12 in all three city-specific colorways were loaded on the brand’s servers, which typically points to an online release at some point. It appears that both the Milan (olive) and Paris (bordeaux) are scheduled to release on Nike SNKRS Europe on July 13th at 8:00 AM BST (or 1:00 AM EST). Meanwhile an online release of the NYC (wheat) colorway hasn’t been confirmed yet, although if it is indeed happening, an official announcement will be made soon. If you missed out on the first SNKRS Stash launch, which requires buyers to be present at physical locations to unlock purchase opportunities, then this second confirmed released is a godsend. More details to come. 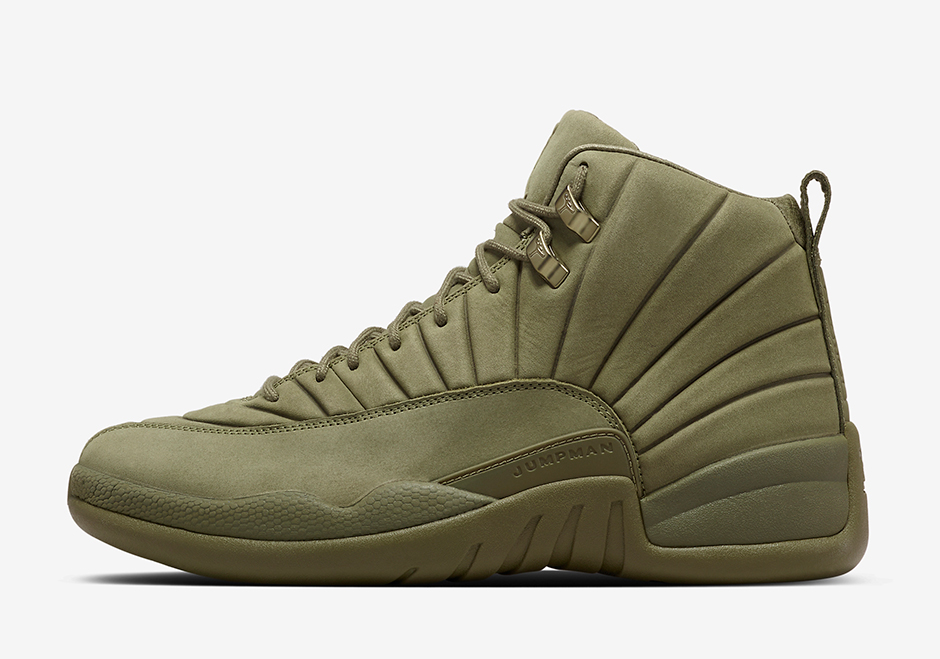 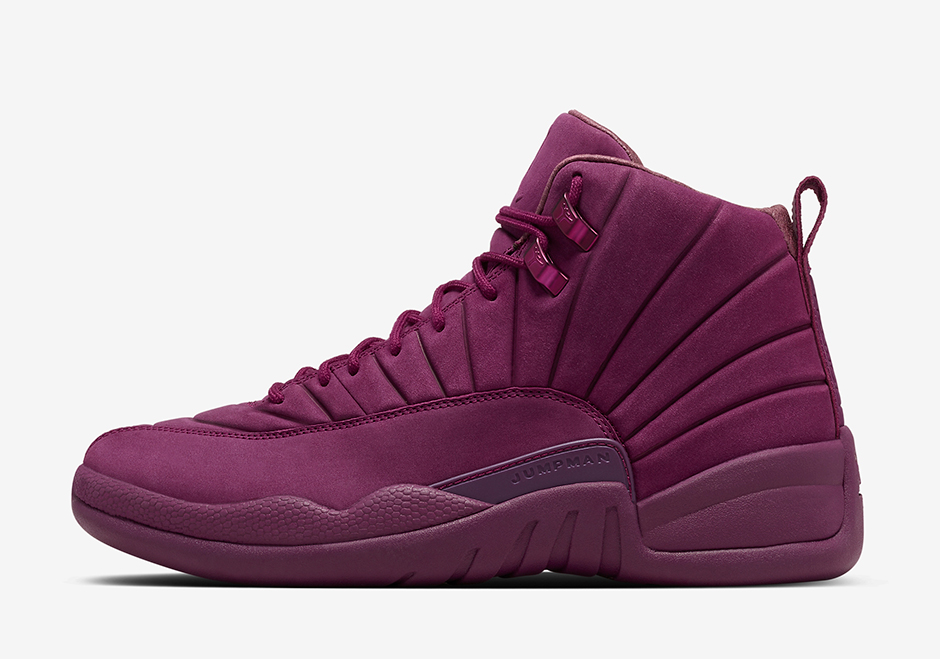