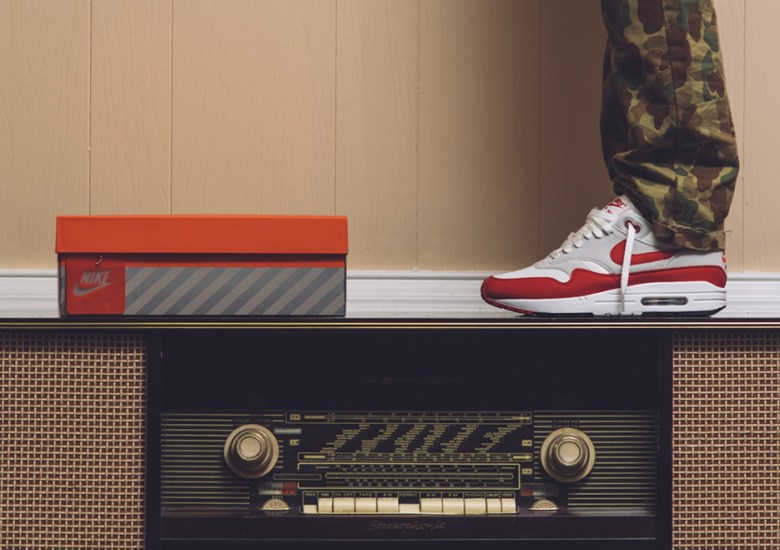 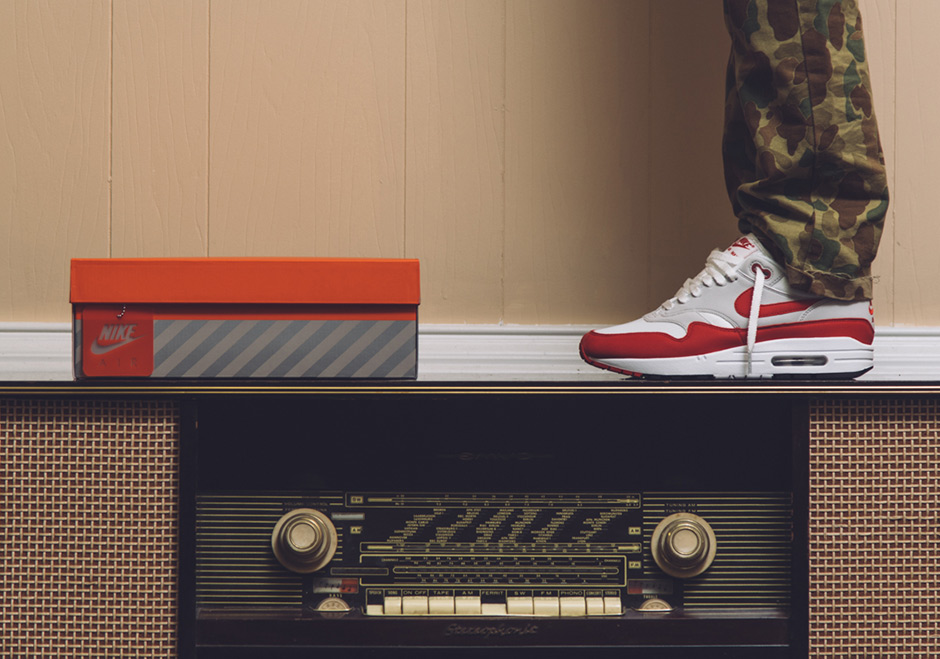 Next week, head to your favorite sneaker boutique because Nike is bringing back the prized Air Max 1 Anniversary in the iconic white/red/grey colorway. There was some discussion regarding the nature of the release due to the fact that Nike appointed a different product code for this drop, but as you can see, what’s slated to come is exactly the same as the Air Max Day launch down to the OG-inspired shoe-box.

Only select sneaker boutiques such as Lapstone & Hammer are receiving these on the confirmed release date of September 21st. Stay tuned for any changes to the release date. Also available early at Stadium Goods. 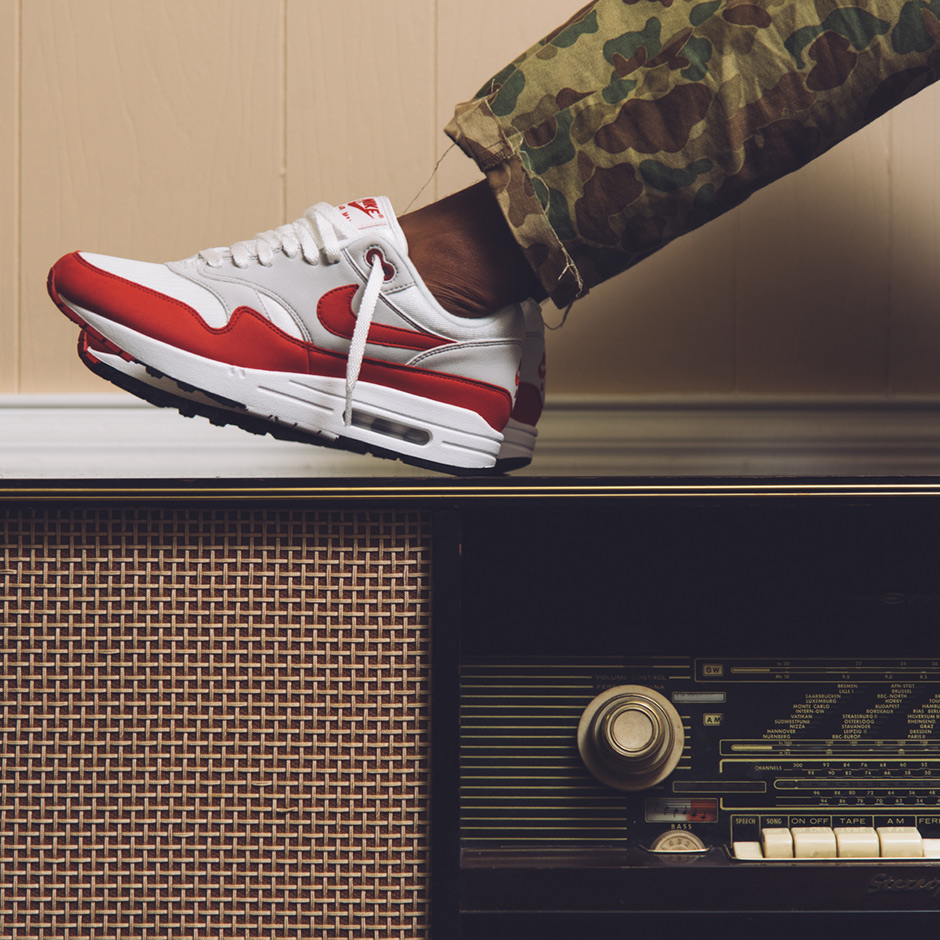 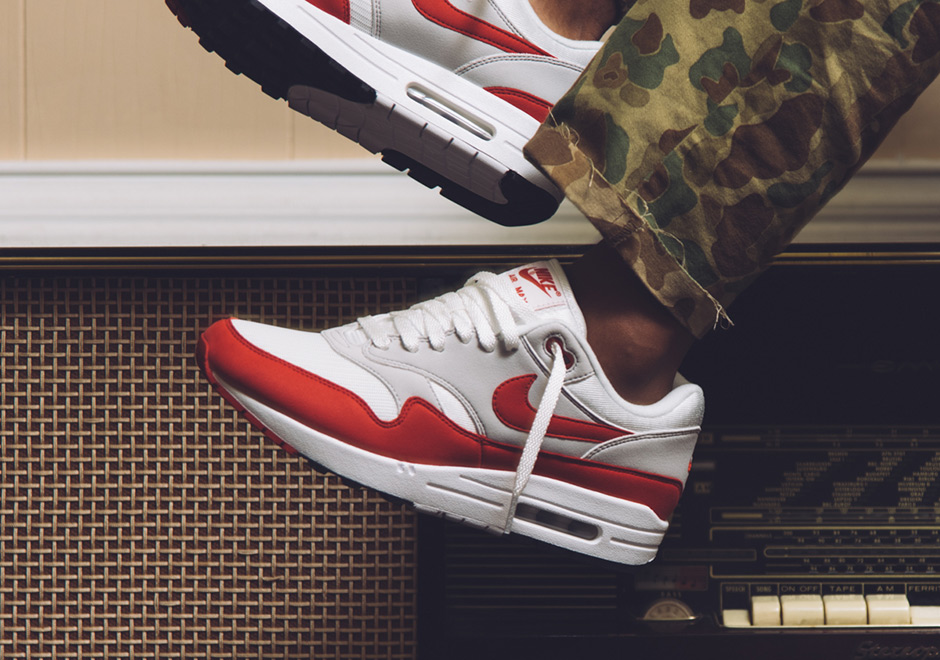 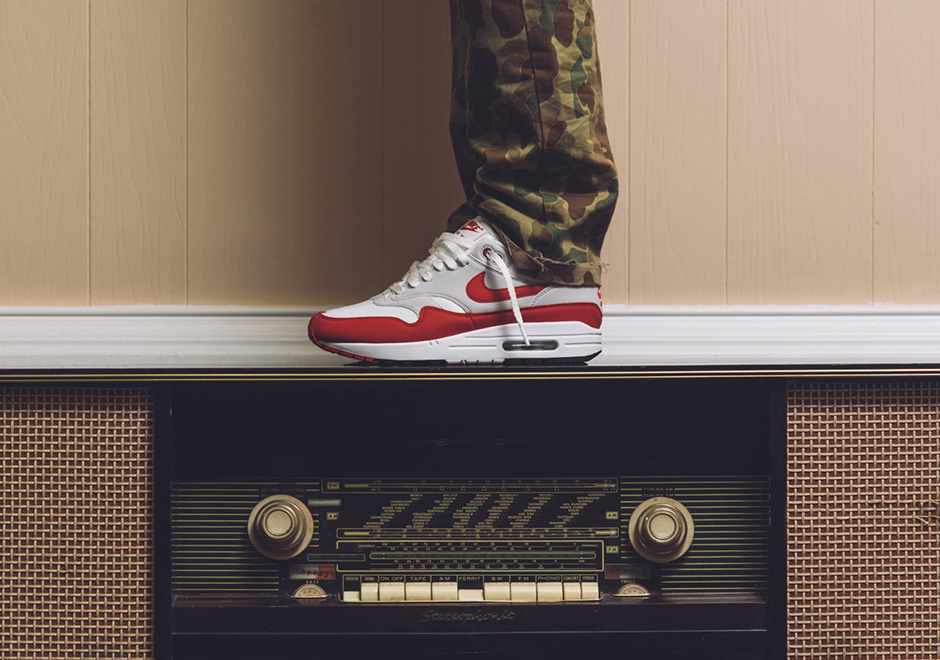 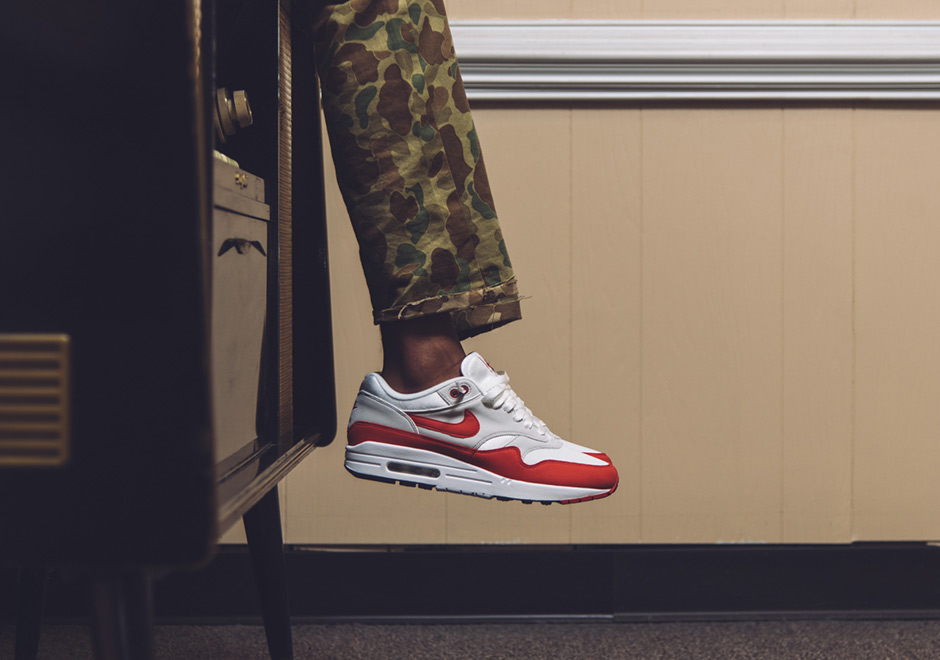 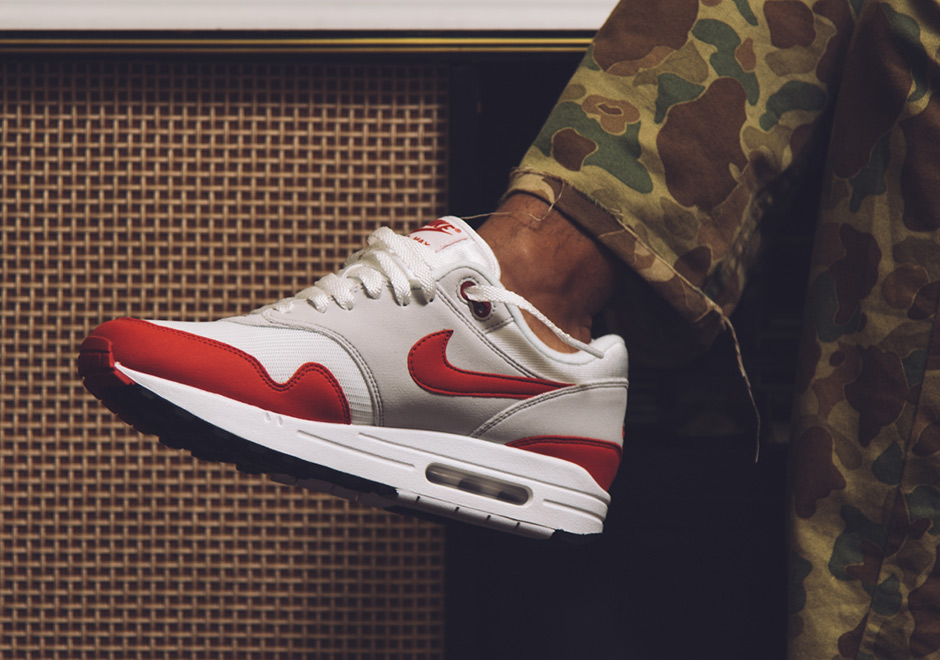