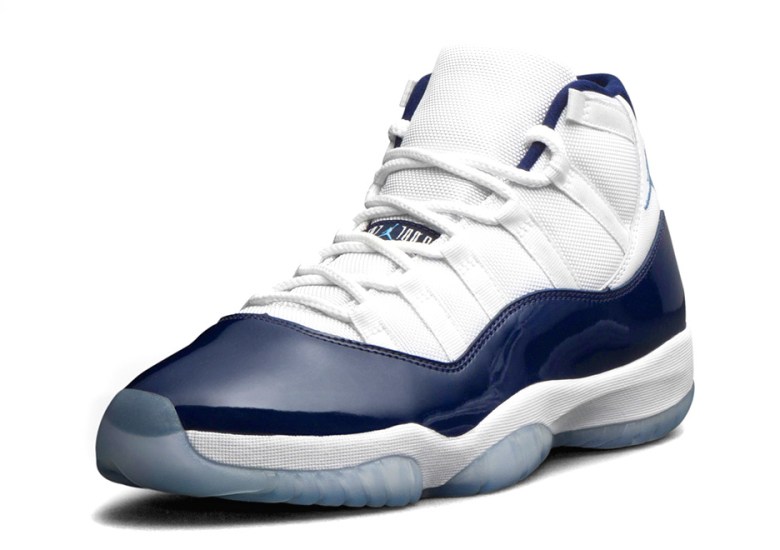 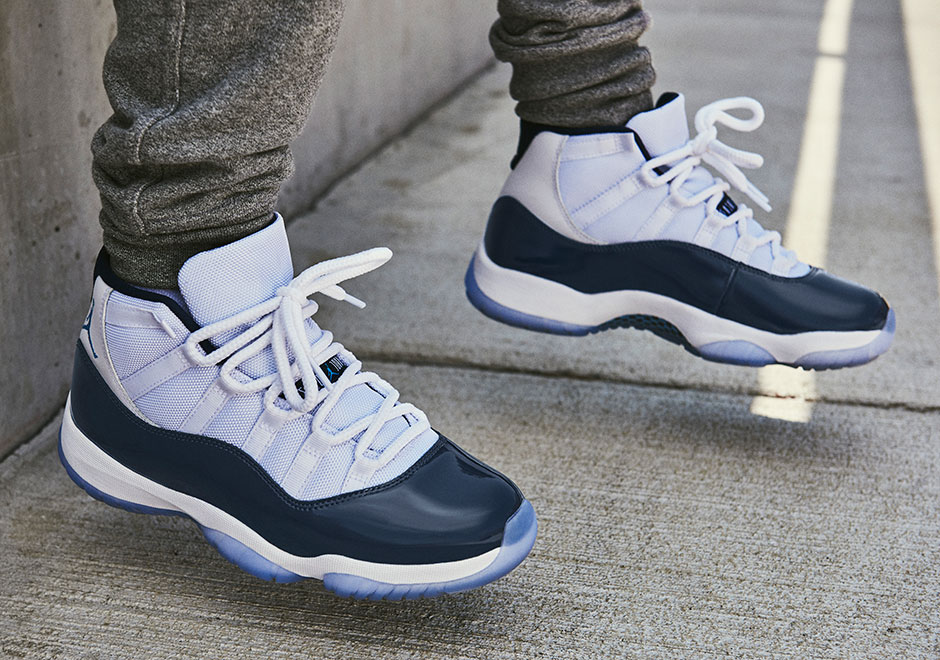 One of Jordan Brand’s key product stories for the Holiday season is the “Win Like Mike” concept, which honors Michael Jordan’s Championship-winning ways with the University of North Carolina and the Chicago Bulls. The iconic pairing of navy and university blue visualizes the “Win Like ’82” idea, which honors Jordan’s NCAA title-winning shot in the 1982 Championship Game. In an effort to channel his success in college, Jordan superstitiously wore his UNC shorts underneath his Bulls shorts throughout his career. This forced him to wear longer shorts on the court, which inadvertently started a league-wide style trend.

This Holiday season, the Air Jordan 11 will shed its original Bulls-themed colorway and reveal a new iteration of the shoes in UNC colors; it emphasizes navy blue on the iconic mudguard with university blue detailing on the Jumpman. Jordan Brand confirms an official release date of November 11th, 2017, with sizing available for the entire family. 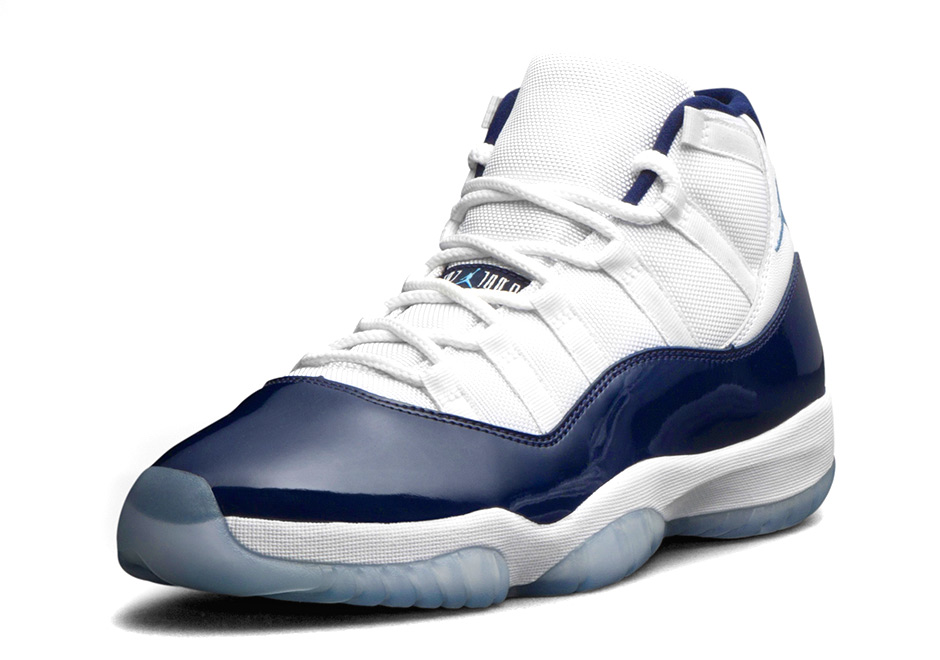 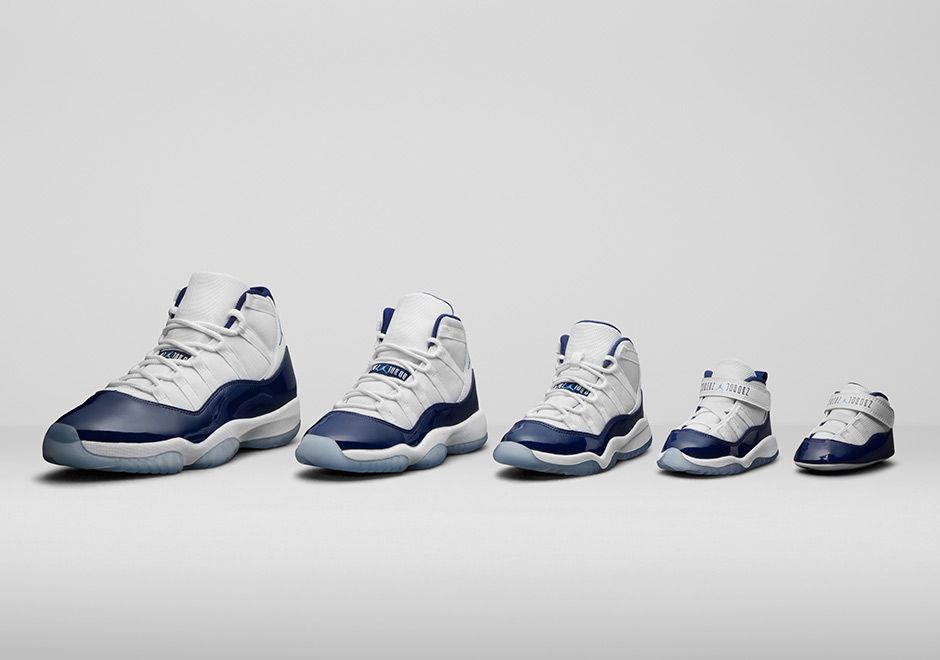 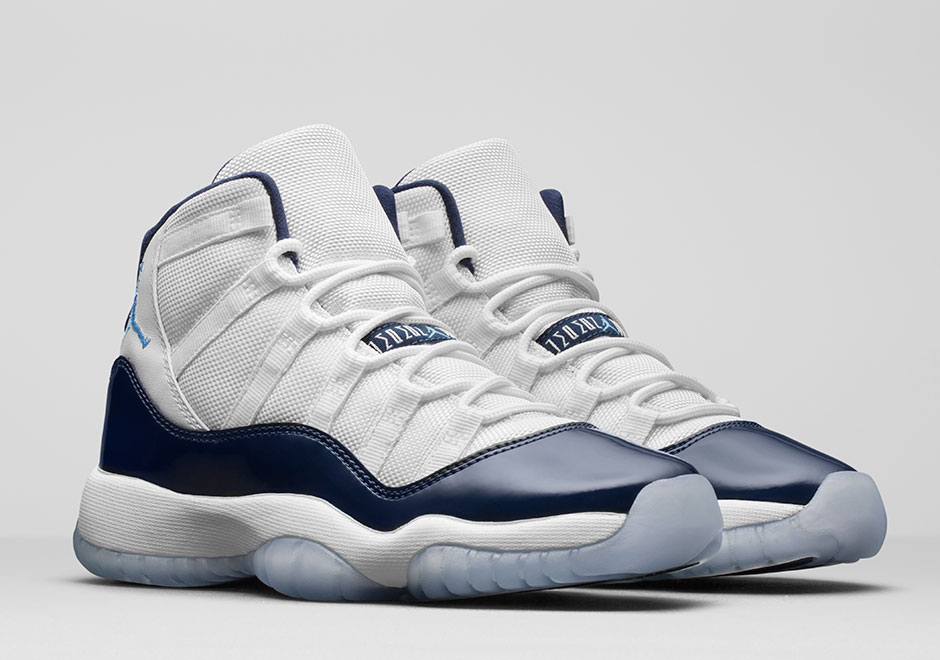 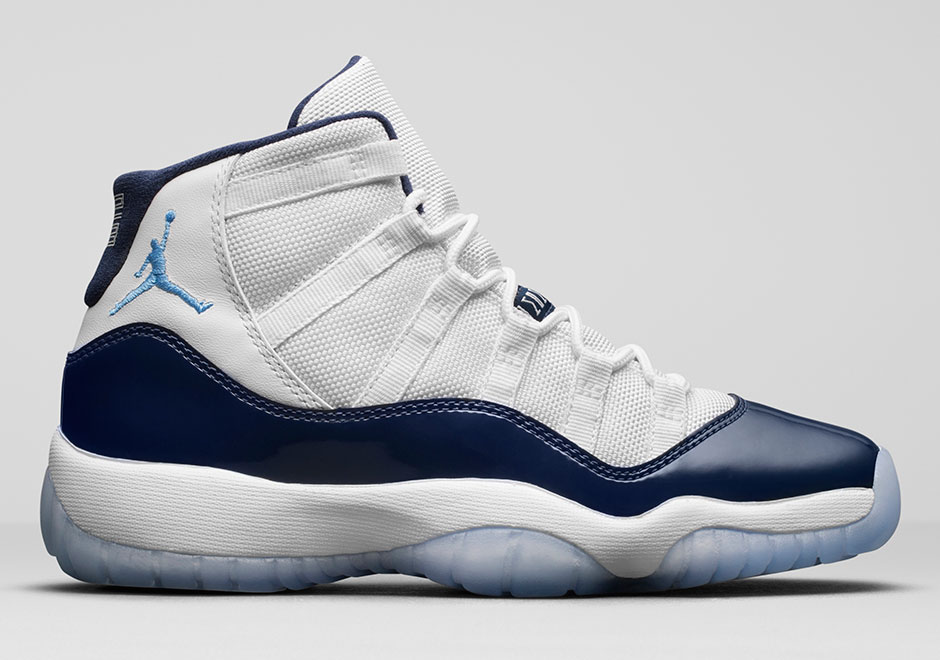 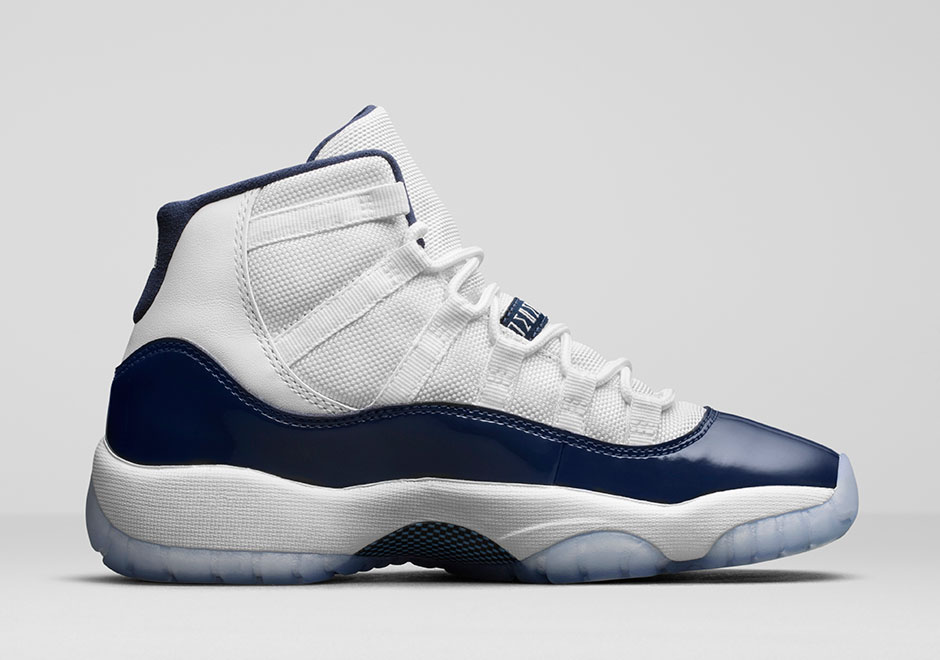 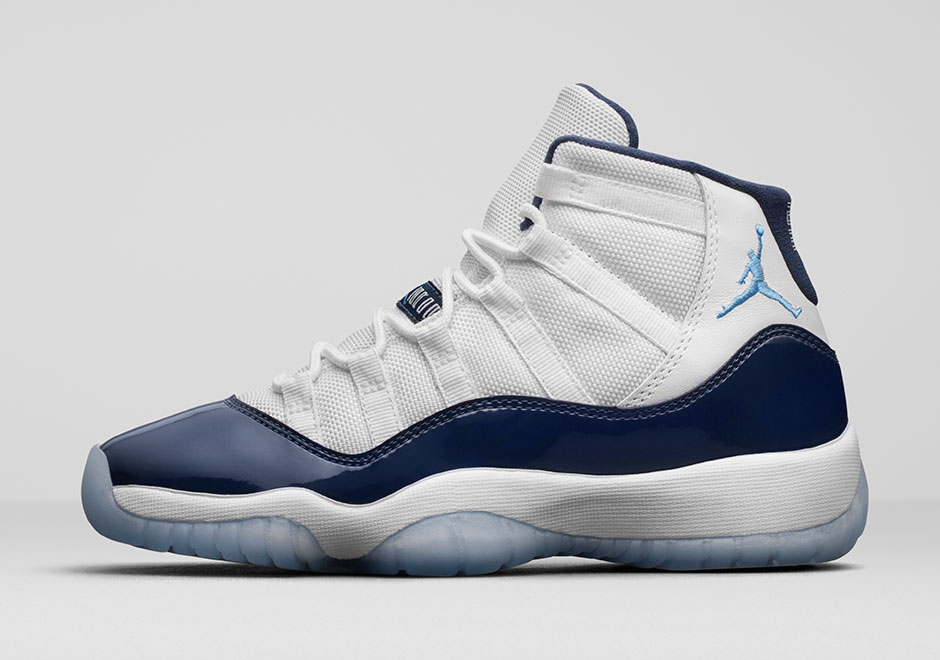 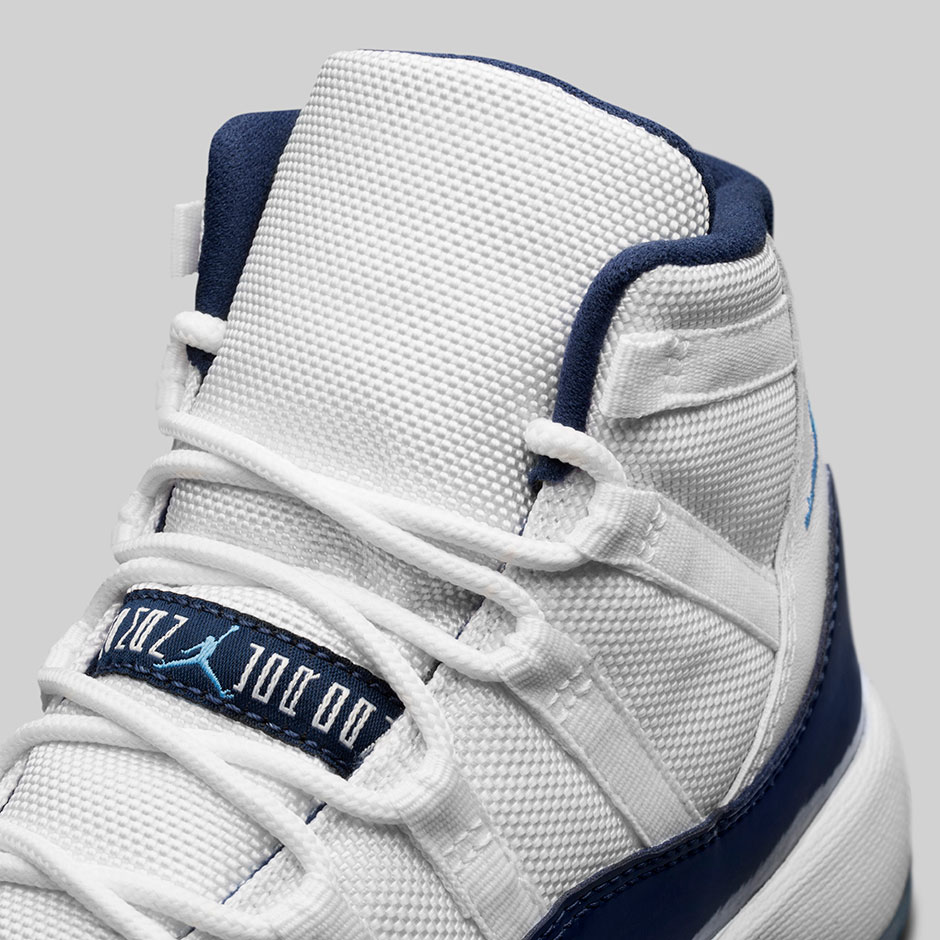 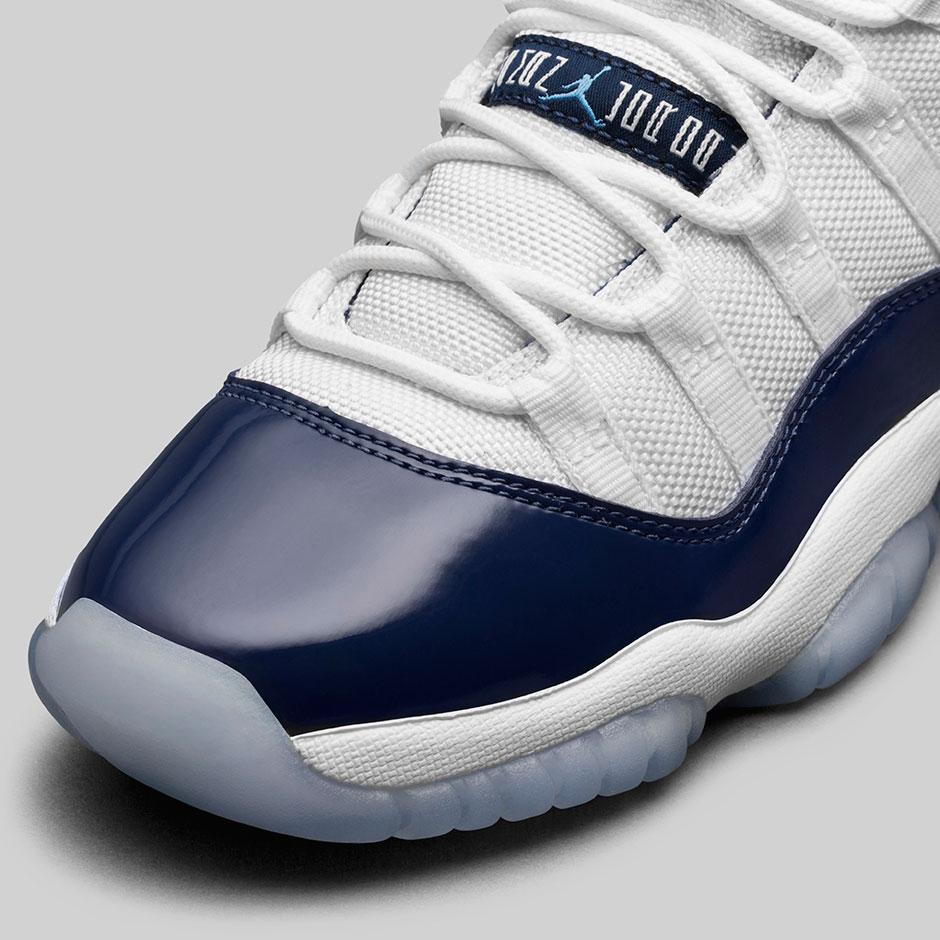 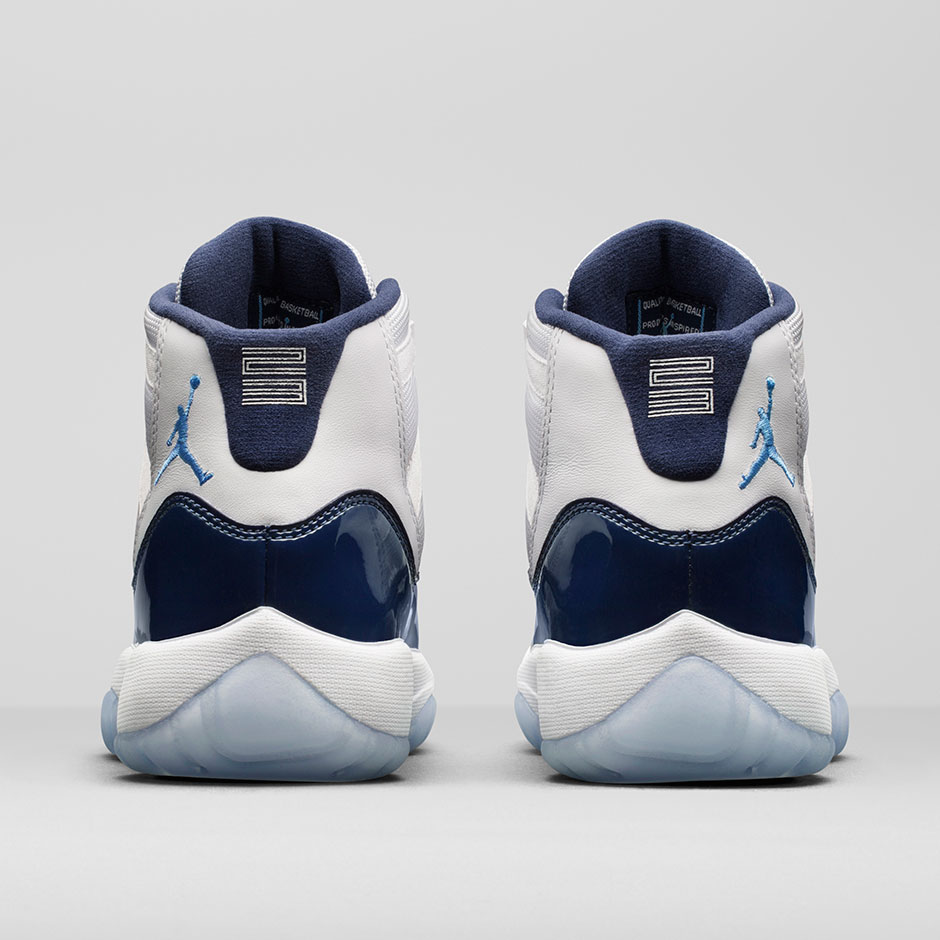 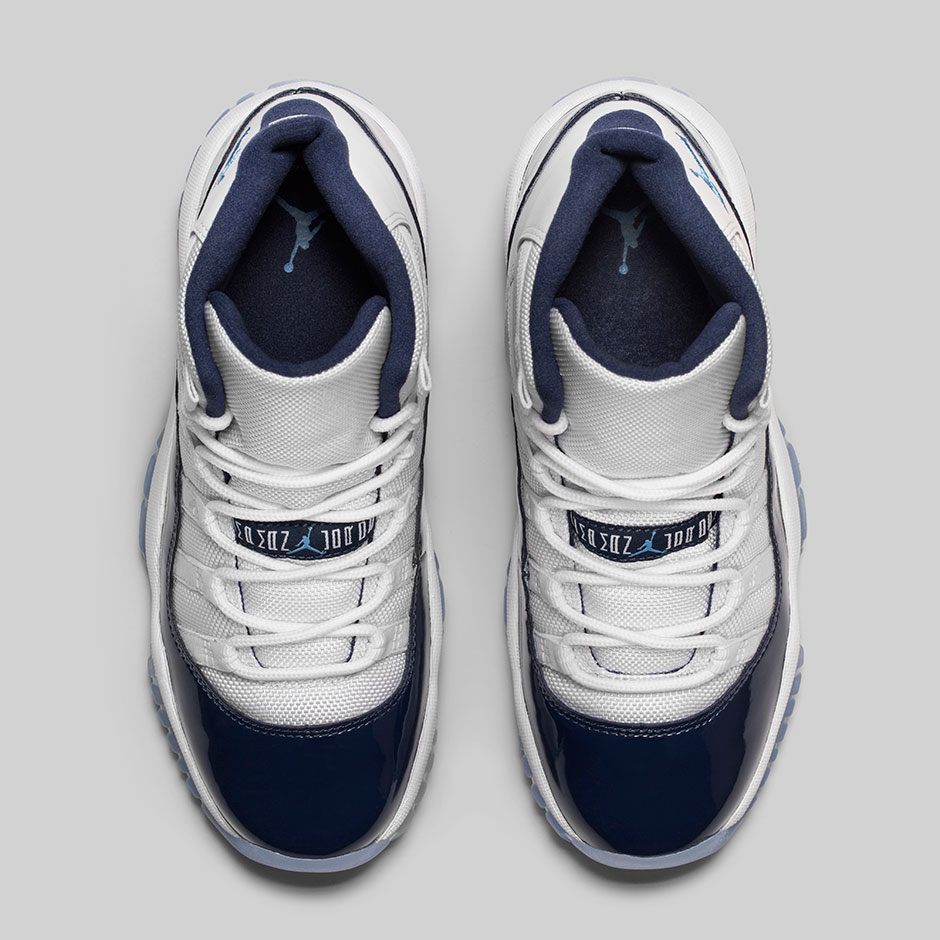 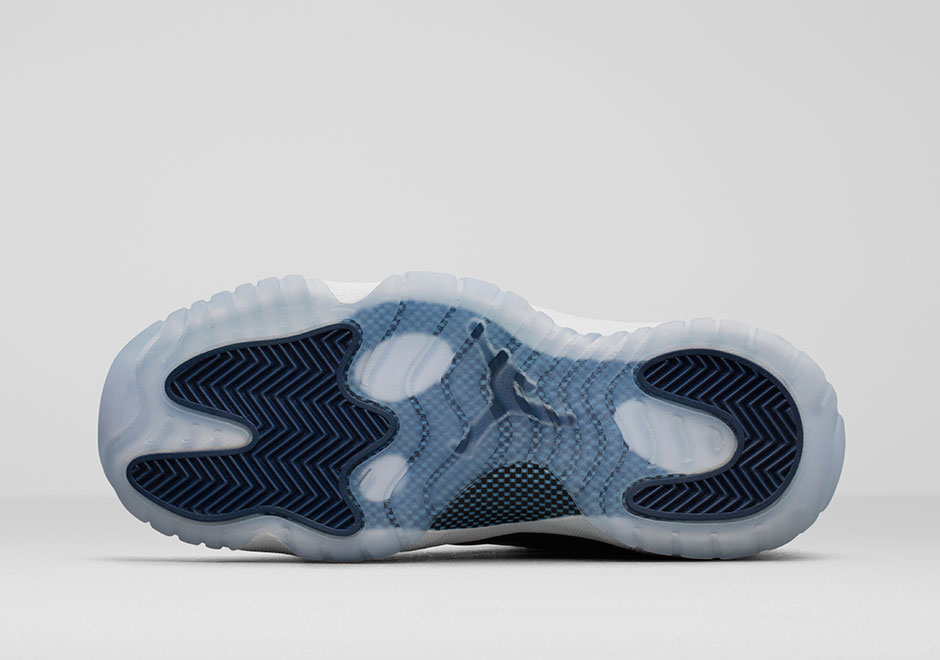 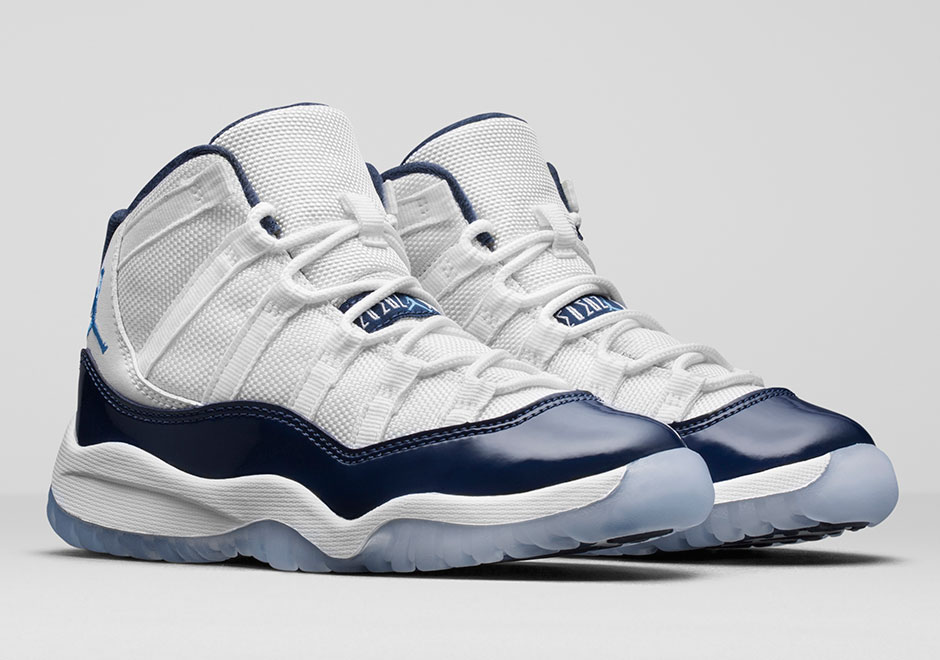 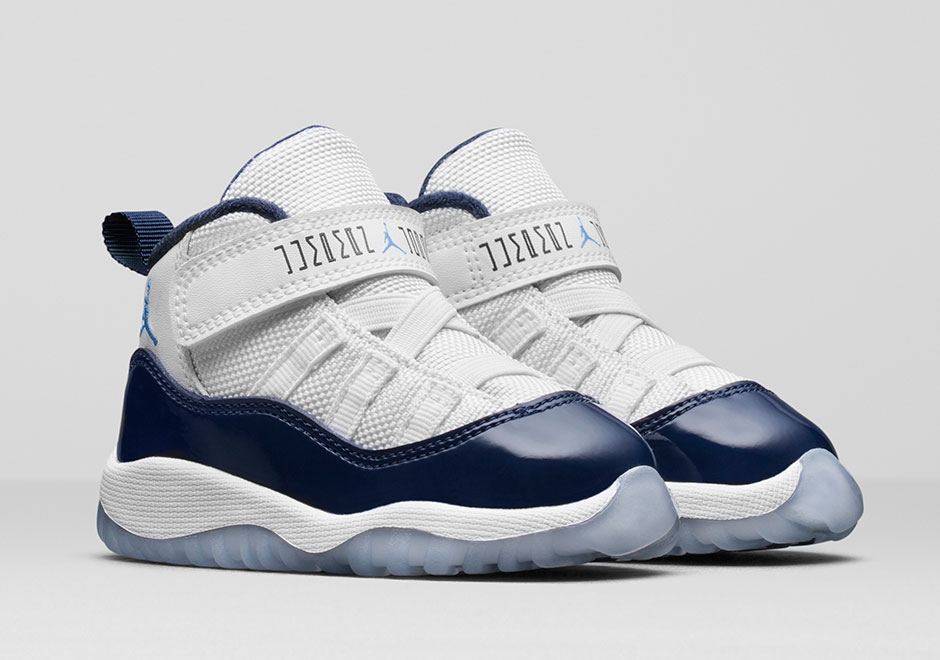 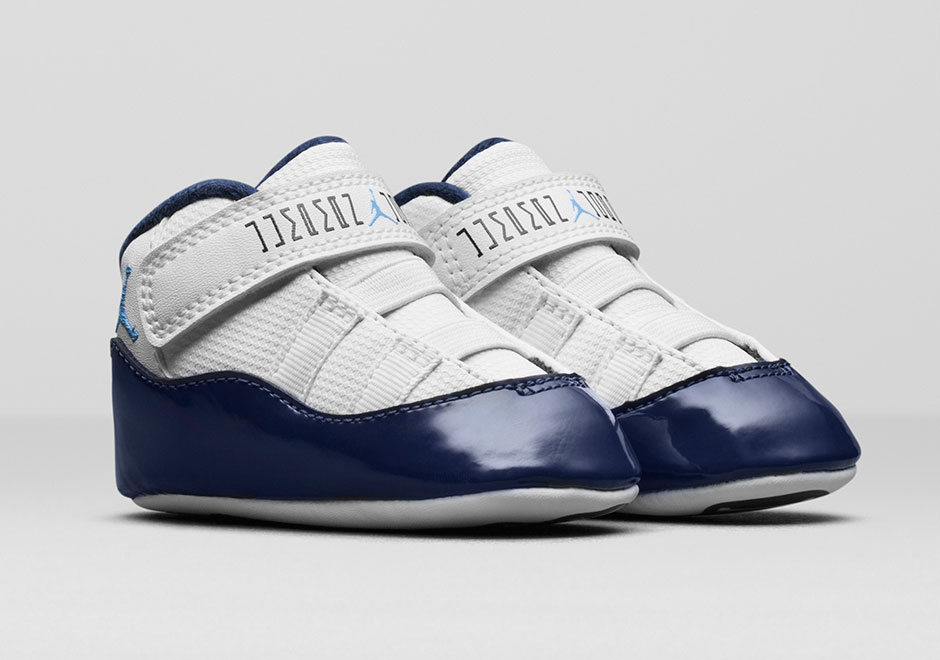