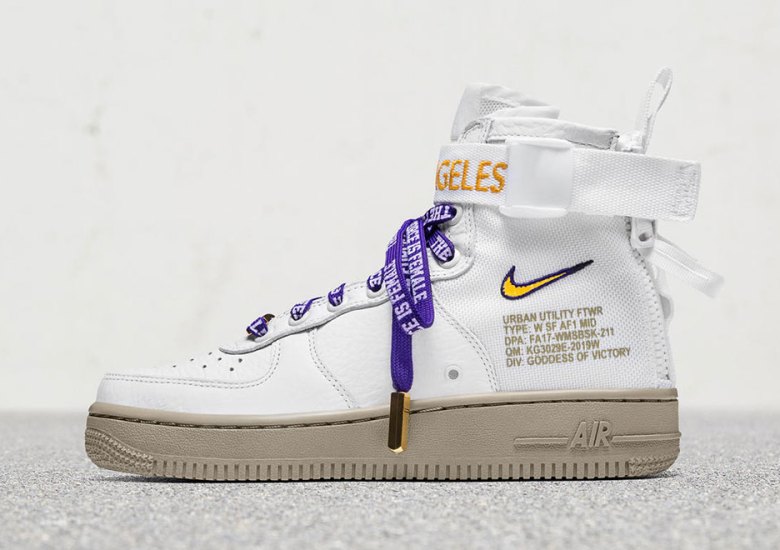 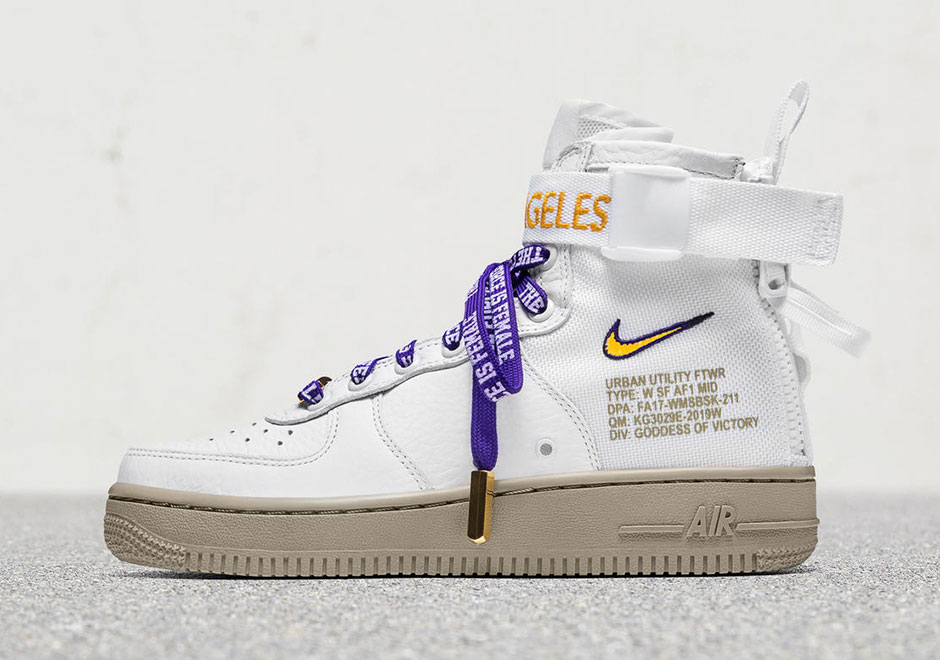 The Nike SF-AF1 Mid is paying its respects to another influential city with this purple and gold accented “LA” model. We just saw Nike pay tribute to the city of Baltimore at the end of September, and similarly this City Of Angels iteration will feature its name embroidered on the strap. This is not the first time Nike has honored LA with a signature Air Force 1 as it did so back in 2001 and then again with a re-release in 2016, but now the modernized SF-AF1 is positioned as the canvas for these city-specific tributes.

To properly commemorate Los Angeles, Nike embroidered a floral-themed purple-and-gold basketball on the medial panel of the sneaker, with Laker-yellow Nike branding and metallic aglets and lacelocks for a fitting luxurious look. This upcoming special edition SF-AF1 will drop tomorrow exclusively at Nordstrom x Nike Century City in LA. 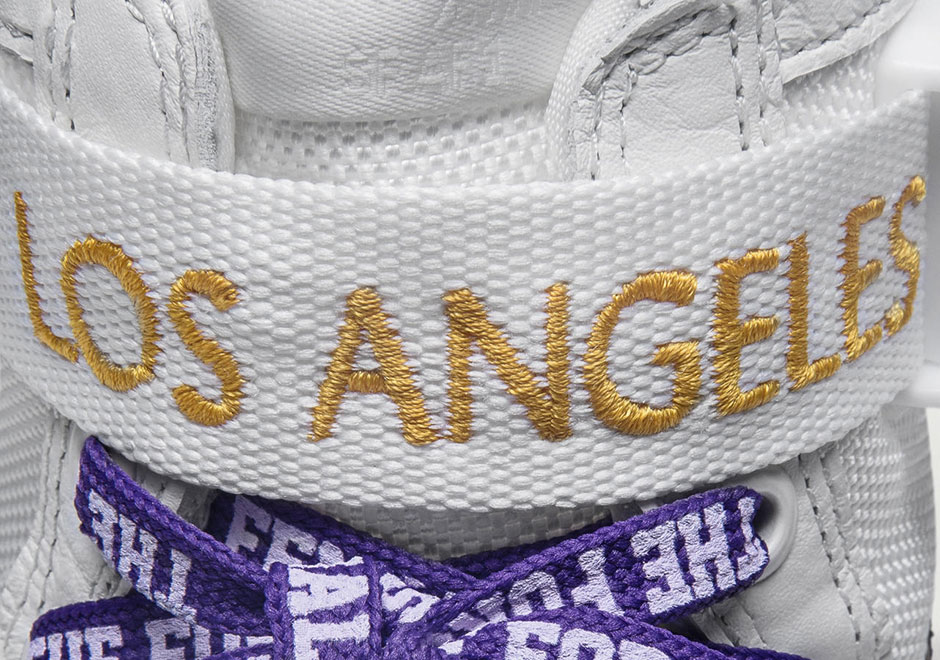 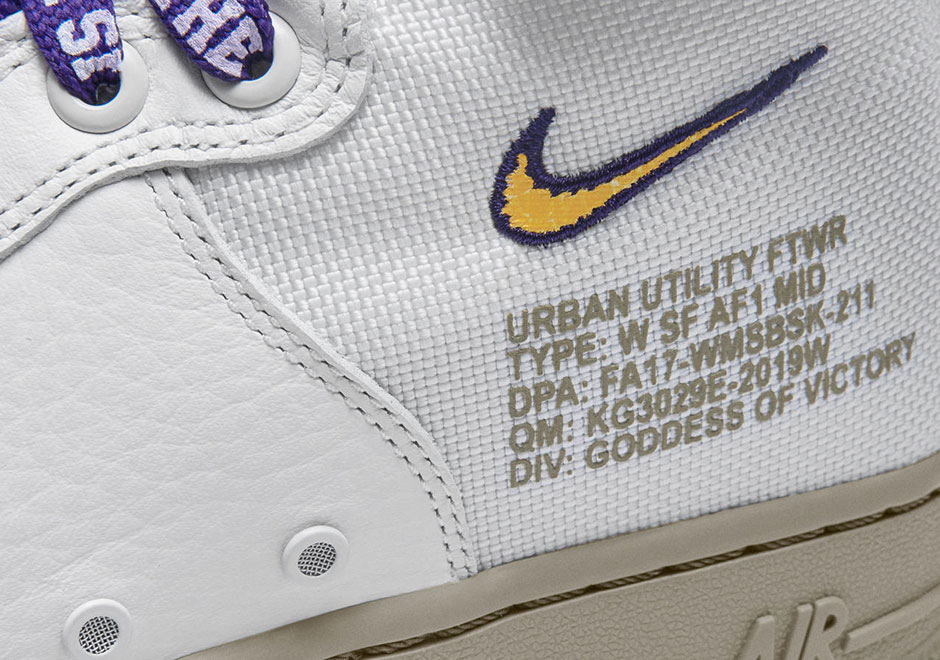 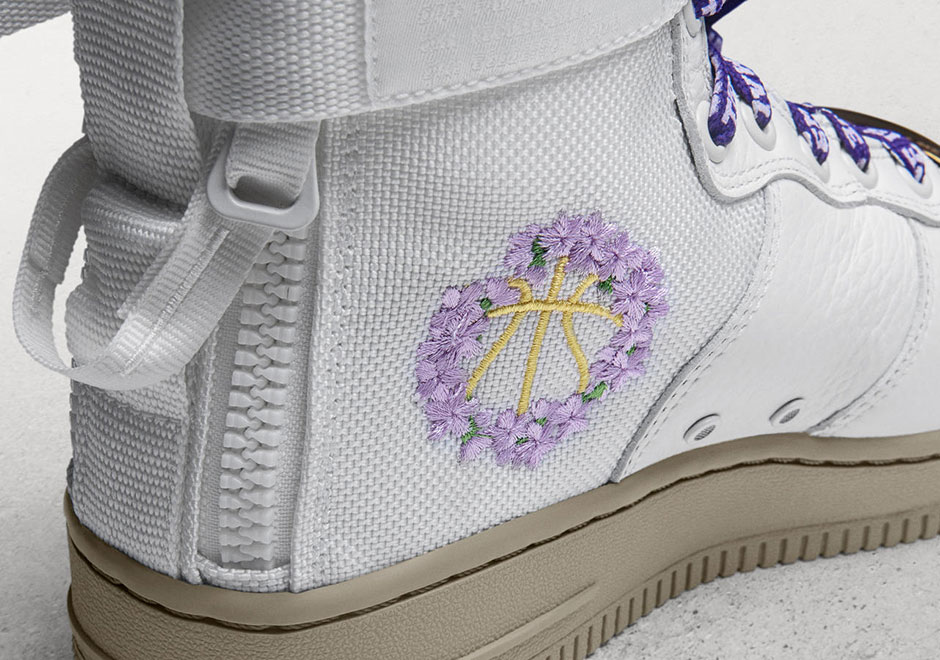 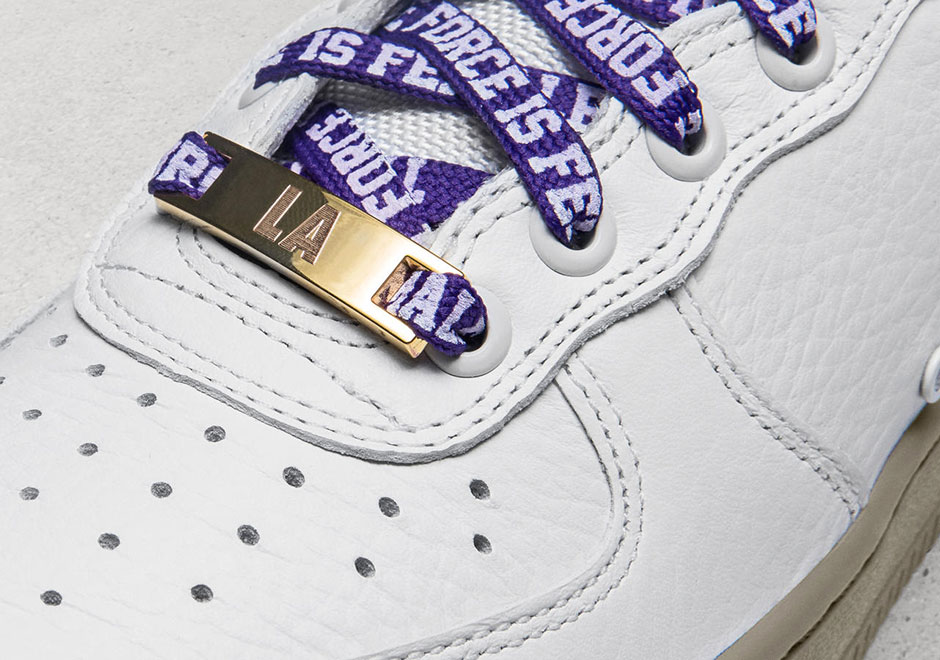 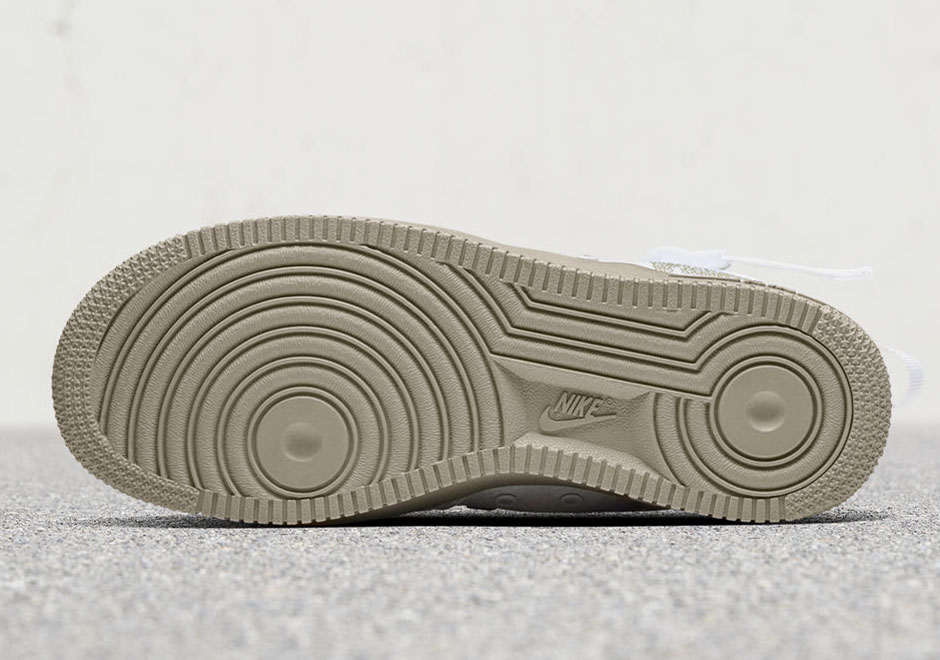