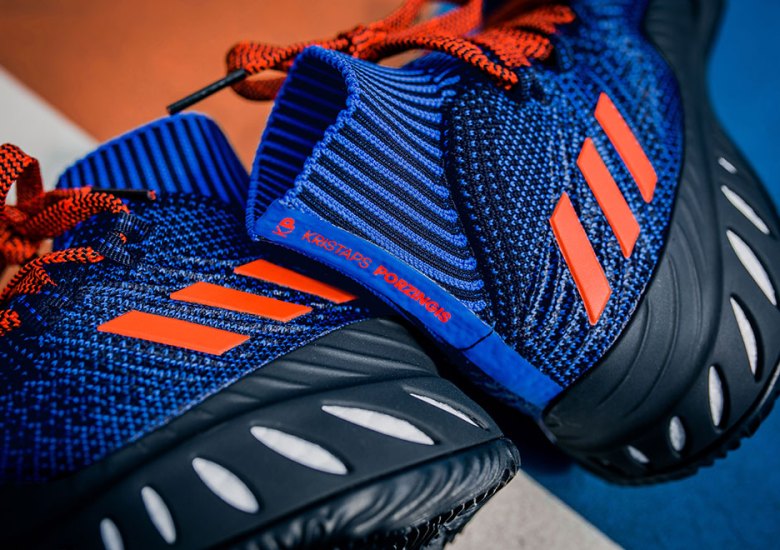 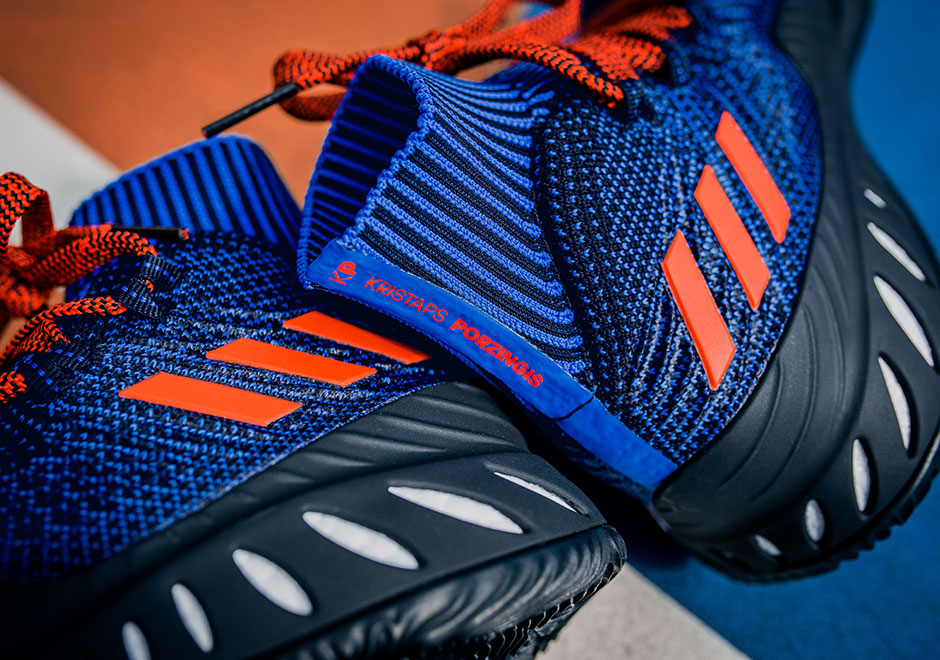 New York City is now Kristaps Porzingis’ land as the franchise’s “unicorn” is ready to usher in a new era of Knicks basketball. While a signature shoe isn’t quite in the books yet, the adidas Hoops’ star is ready to release his first-ever PE release exclusively at Packer Shoes; 100 pairs of the Crazy Explosive ’17 Primeknit in the classic Knicks pairing of blue and orange will feature KP6’s name on the ankle. The shoes will release exclusively in-store at Packer Shoes’ Jersey City location at 6pm EST (customers can start lining up at 1pm EST), with Kristaps himself poised to make an appearance for the release event. See below for the full detailed images of this monumental release for the future superstar. 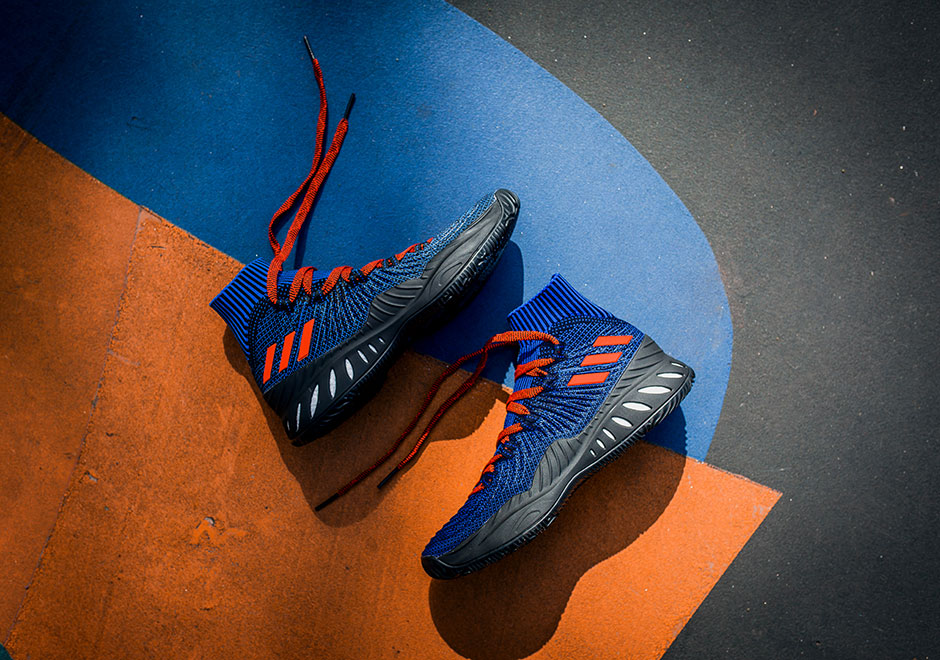 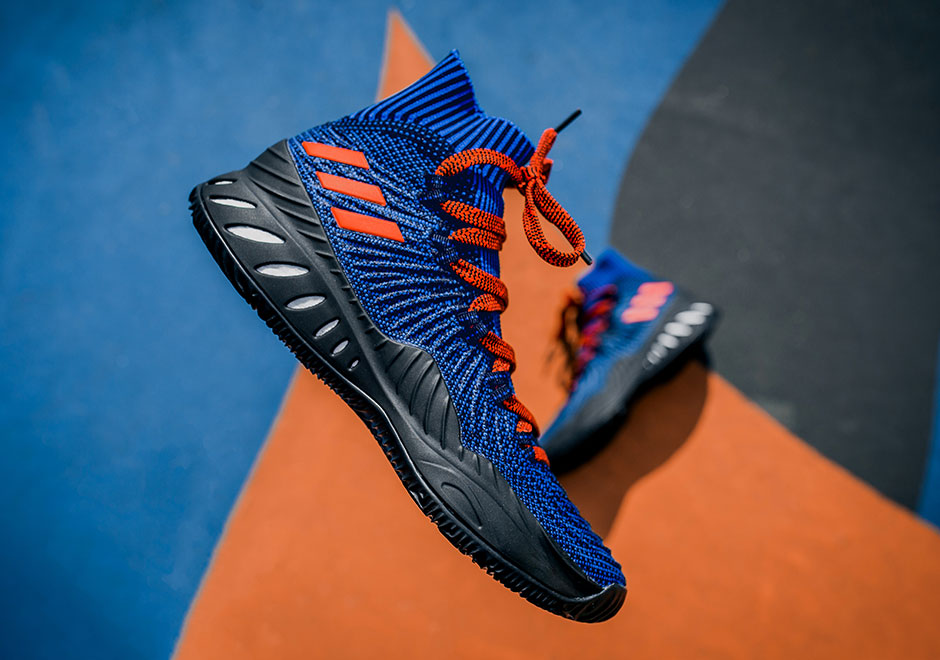 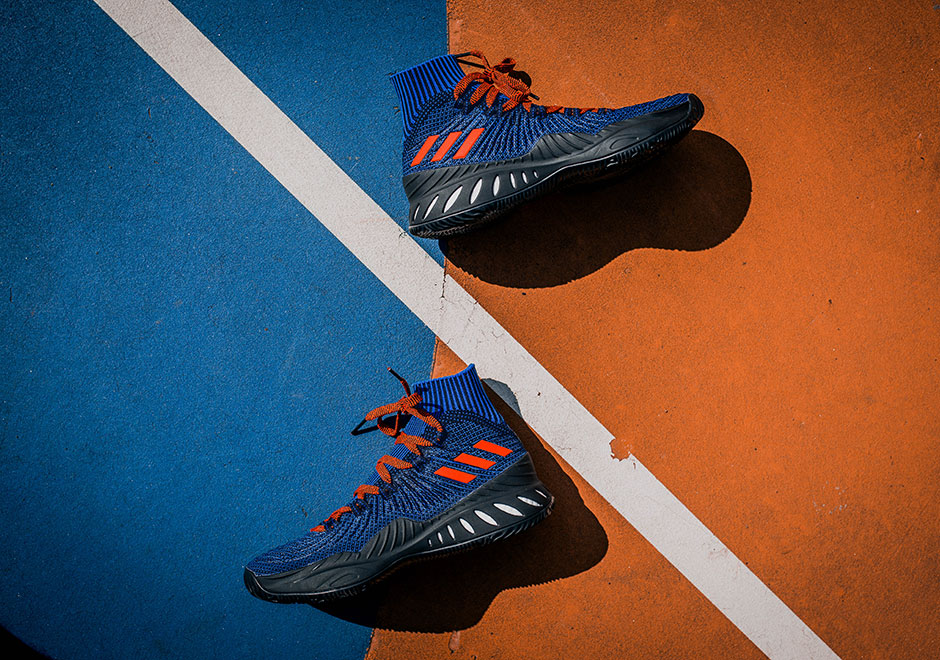 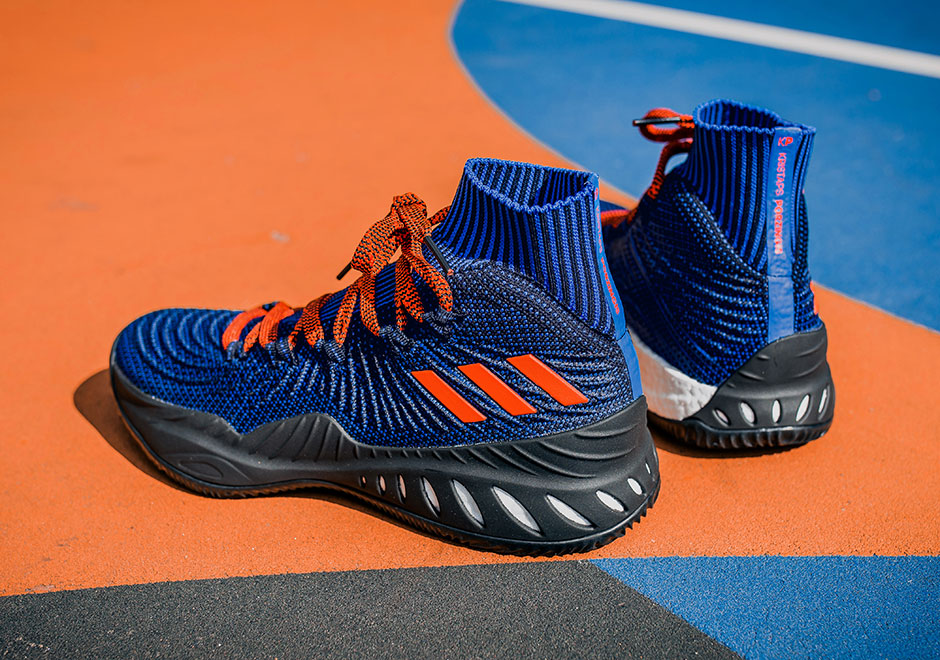 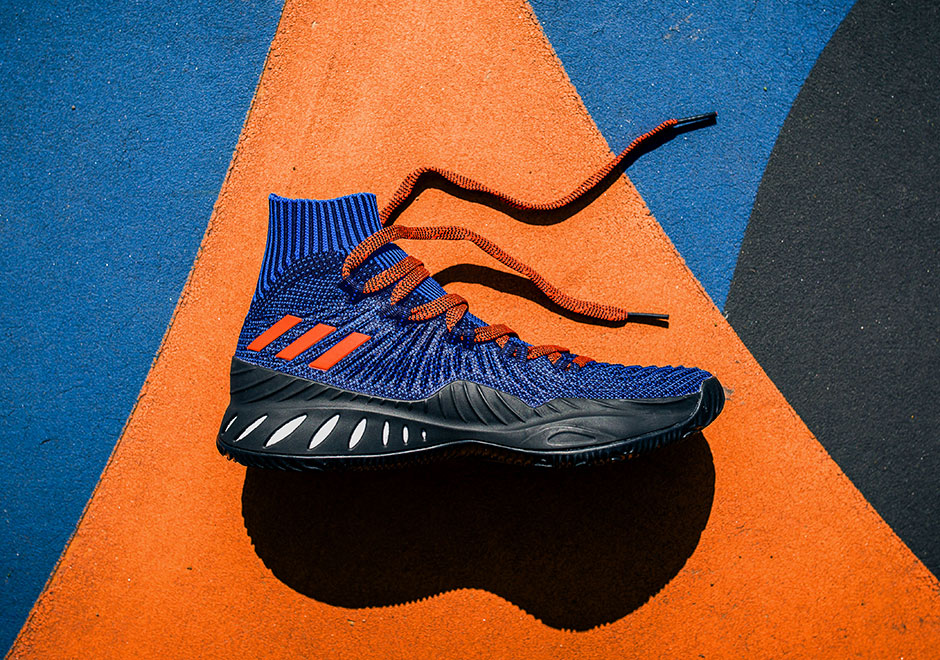 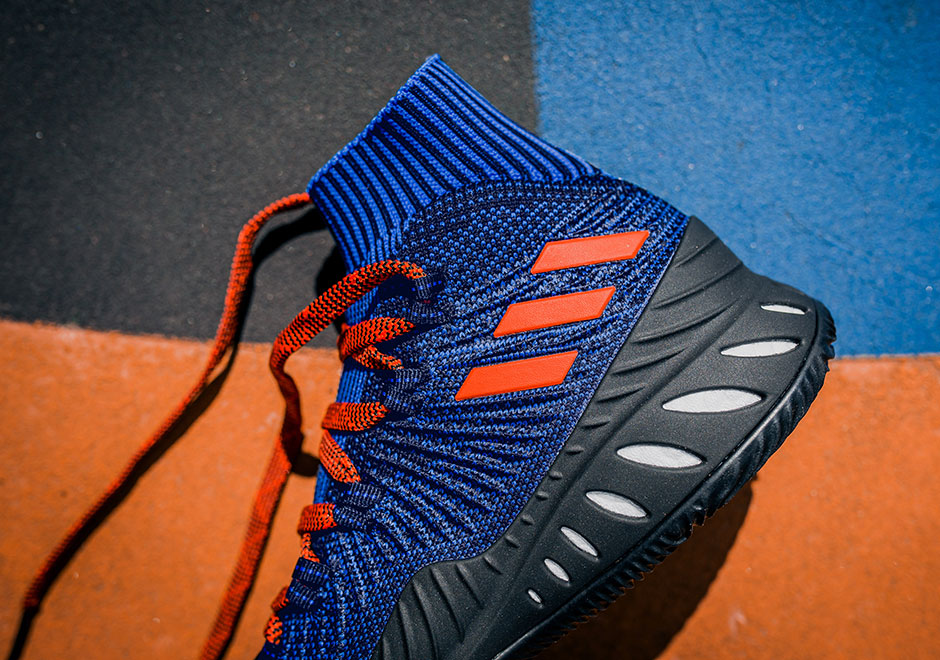 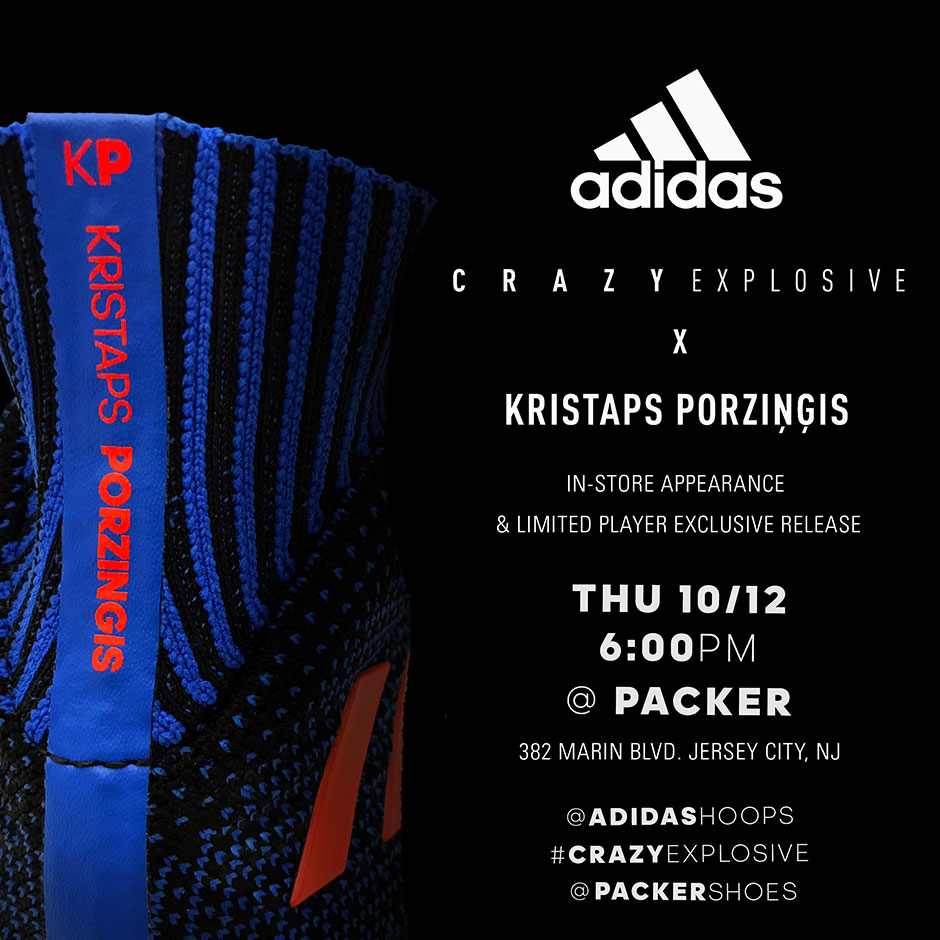