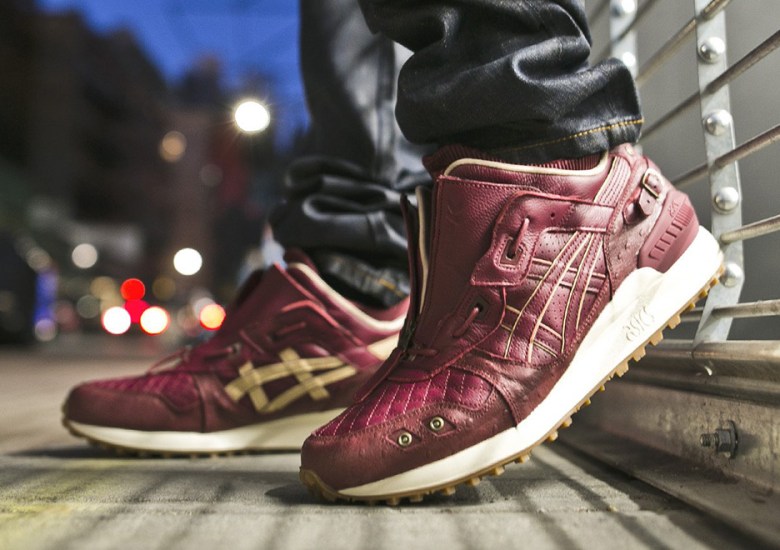 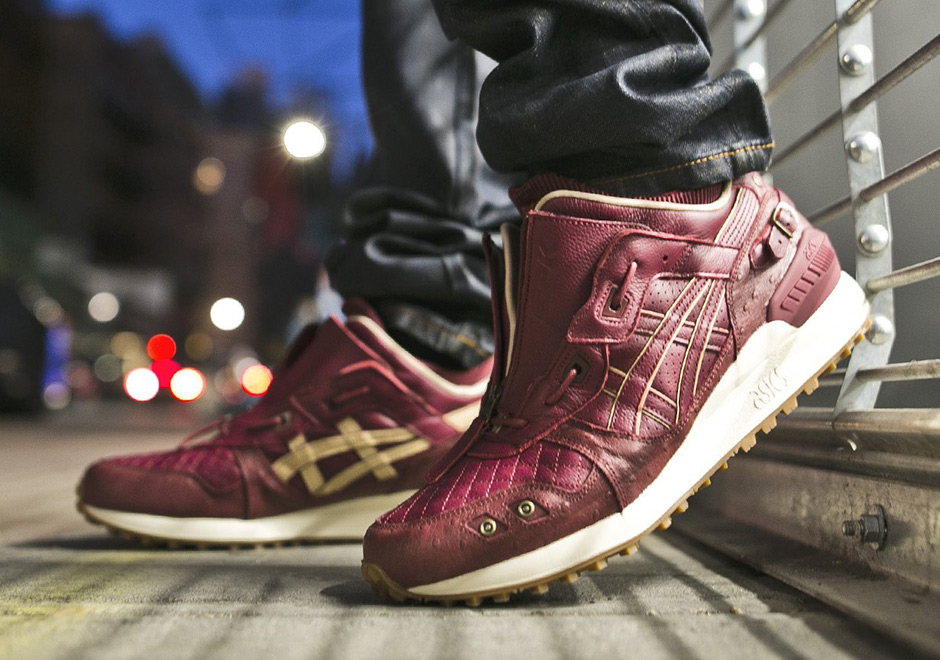 Ghostface Killah has gone by a plethora of nicknames during his illustrious career as one of the members of the infamous Wu-Tang Clan, but perhaps the most notable moniker he received was “Pretty Toney”. That name became the inspiration for the Ghostface Killah x Extra Butter x ASICS capsule that first released at Complex Con this past weekend.

The sneaker’s design fits the aesthetic of being extravagant and and rugged while still maintaining Extra Butter’s smooth and premium ideals. The deep burgundy leather tones represent GFK’s affinity for leather jackets, featuring various leather treatments such as ostrich, perforation and quilting. EB enhances the Gel Lyte MT base model by adding brand new elements the likes of rivets, belt straps and a zippered lace gaiter that puts the leather jacket motif over the top. The capsule also includes a New Era Strapback leather hat and a winter beanie for $36 and $24 respectively.

If you weren’t at Complex Con to grab the first exclusive release, you’re in luck as The Ghostface Killah x Extra Butter x ASICS collection will officially release tomorrow in-store at both Extra Butter locations as well as online at 10 a.m for $180. 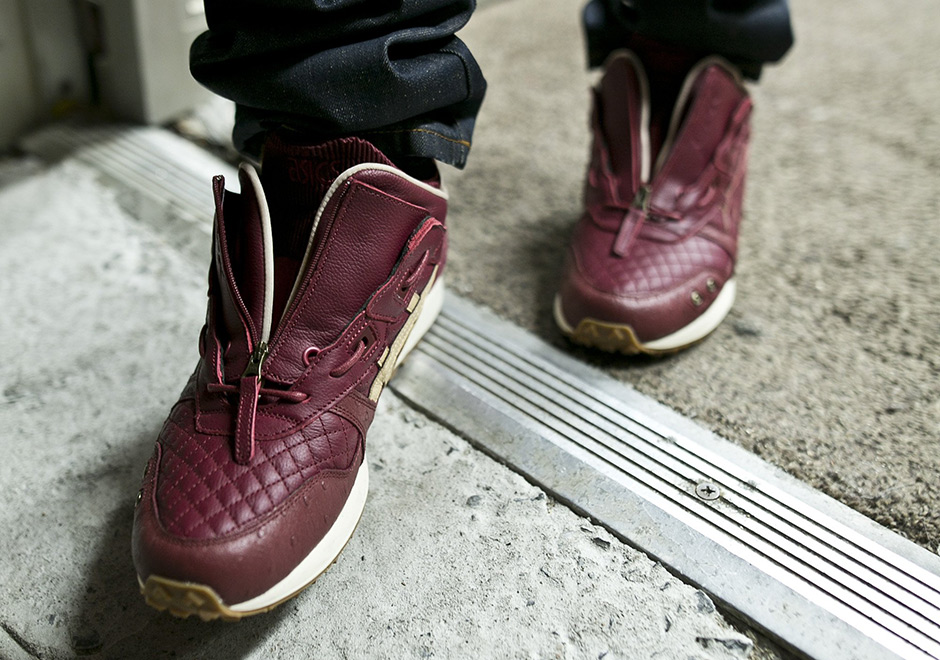 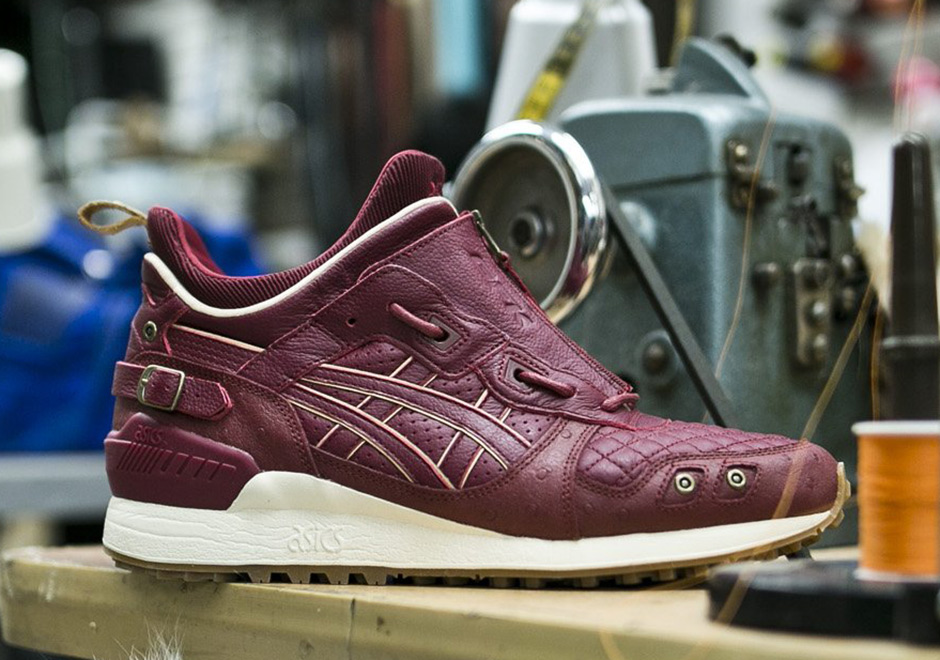 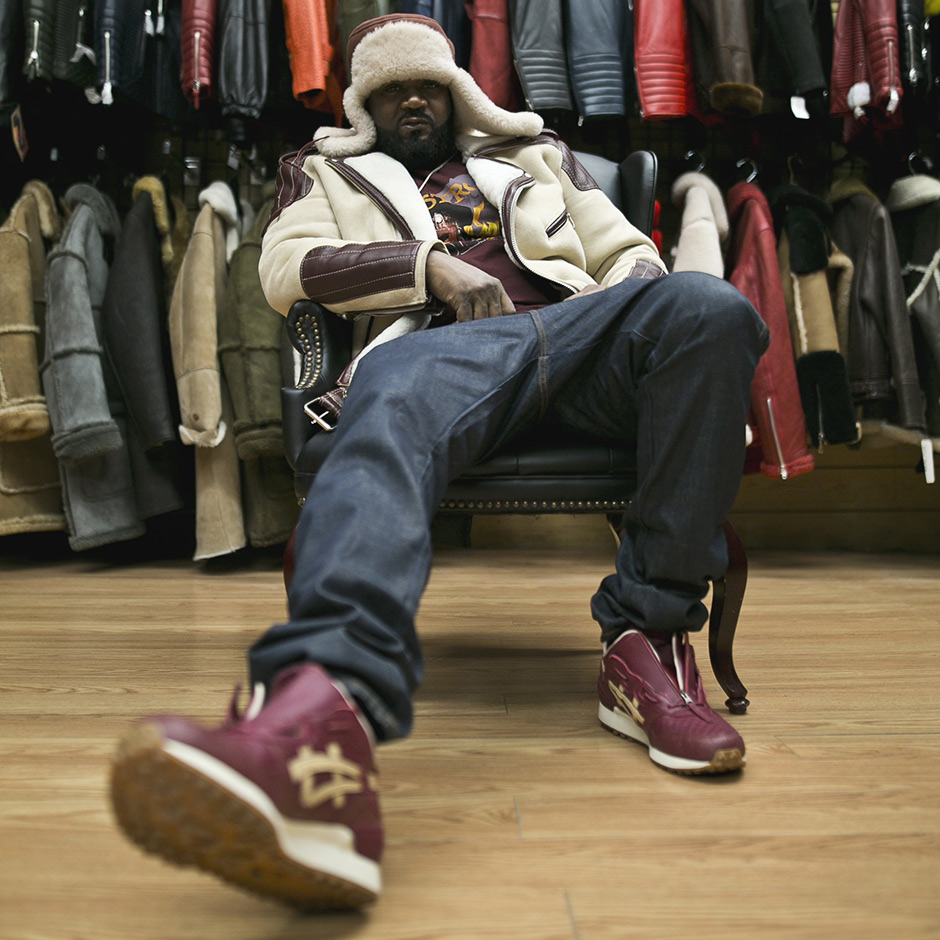 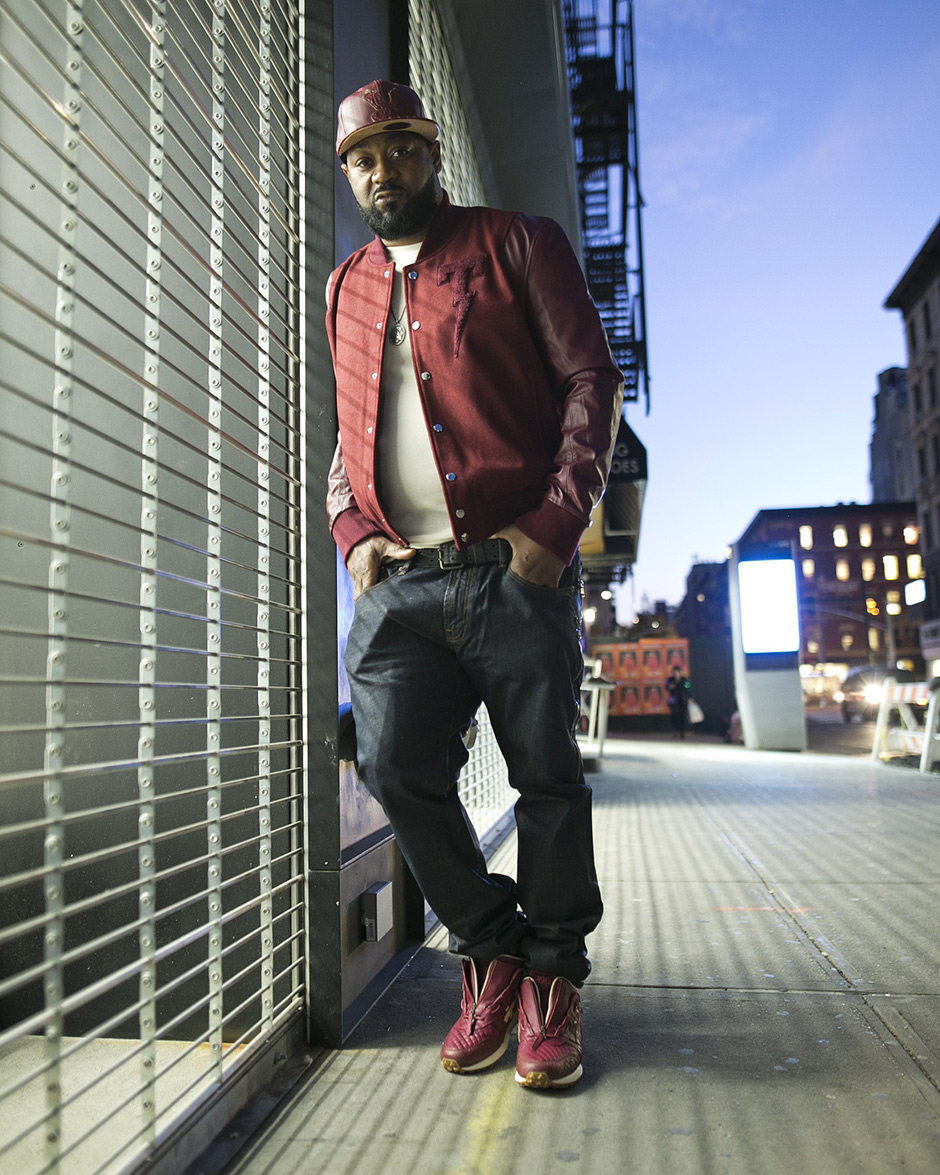 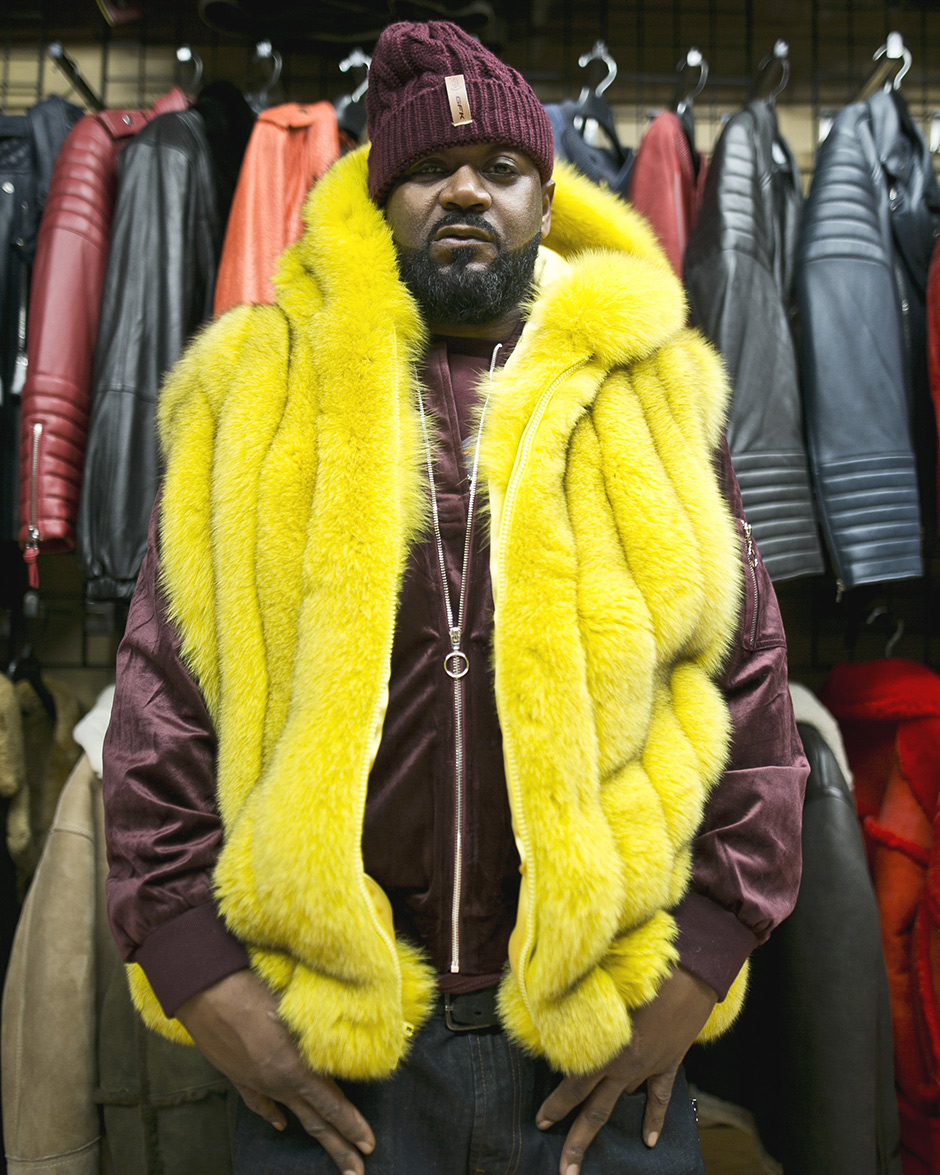