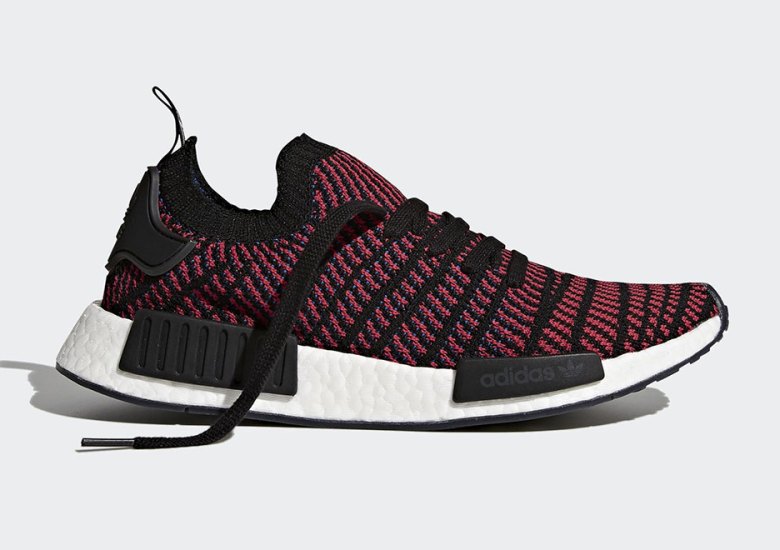 The Newest Style Of The adidas NMD Is Coming Soon 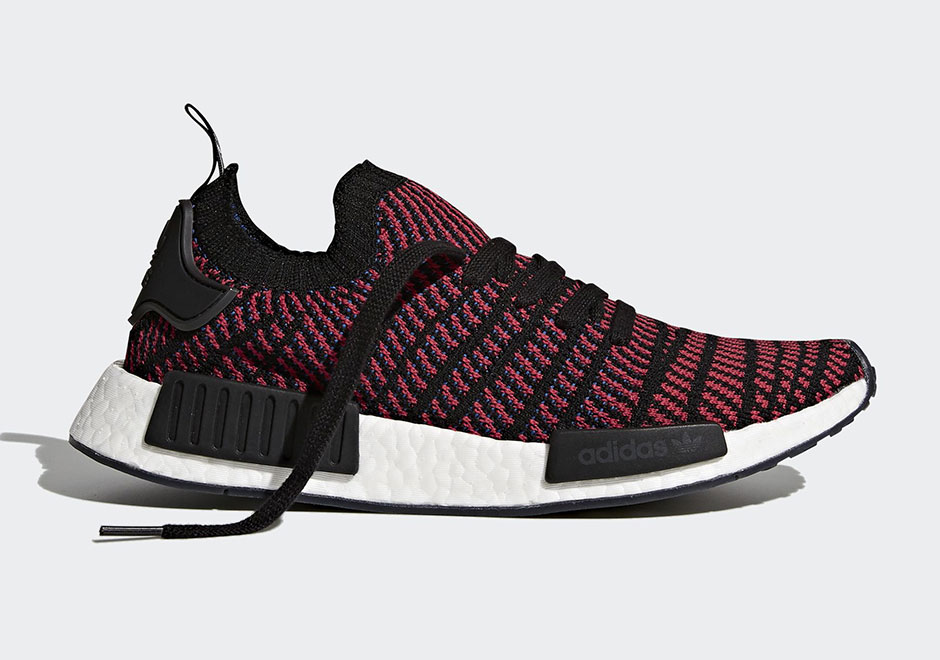 adidas is ready to introduce a new Primeknit upper on the game-changing adidas NMD R1. Previously revealed in five colorways, this new style called the STLT makes use of a uniform Primeknit pattern with thick ribs that wrap fully over the toe at the forefoot. While the new Primeknit pattern gives the shoe a new aesthetic, the core NMD features remain in the Boost-laden sole and rubberized heel bumper. This red colorway is expect to release sometime in December, with the four other colorways potentially releasing before year’s end as well. 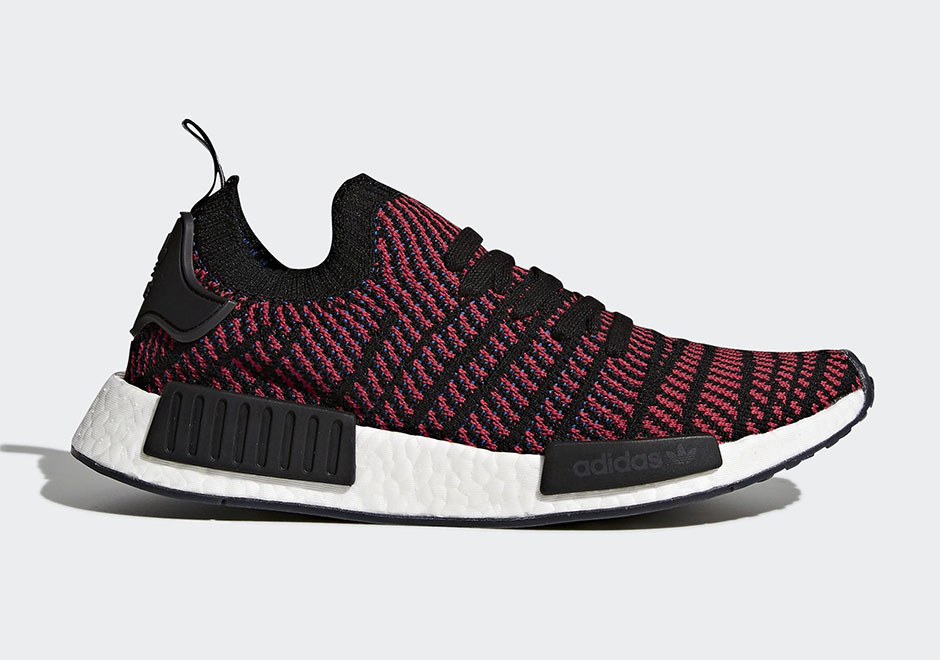 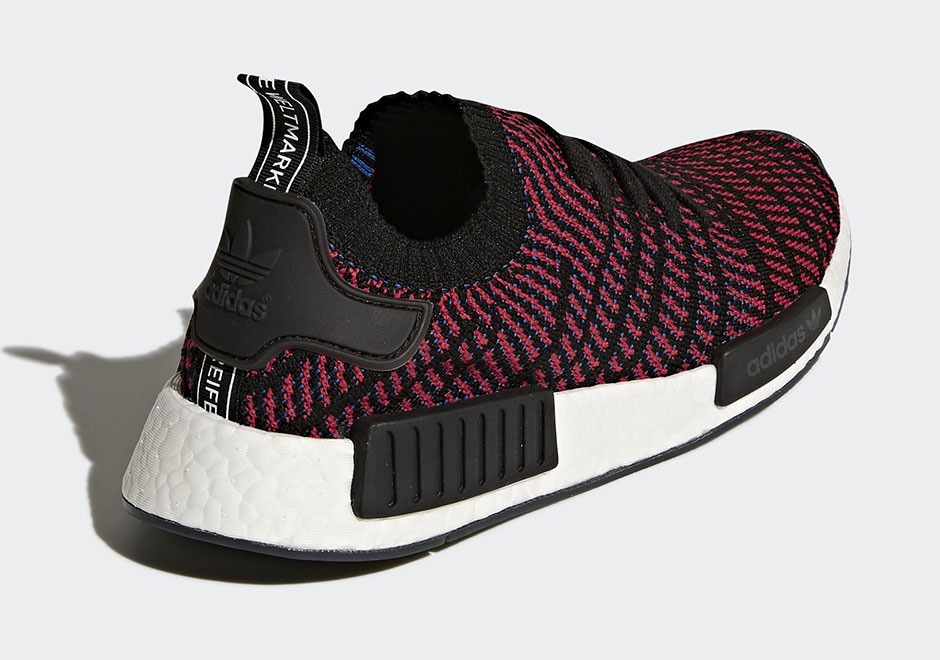 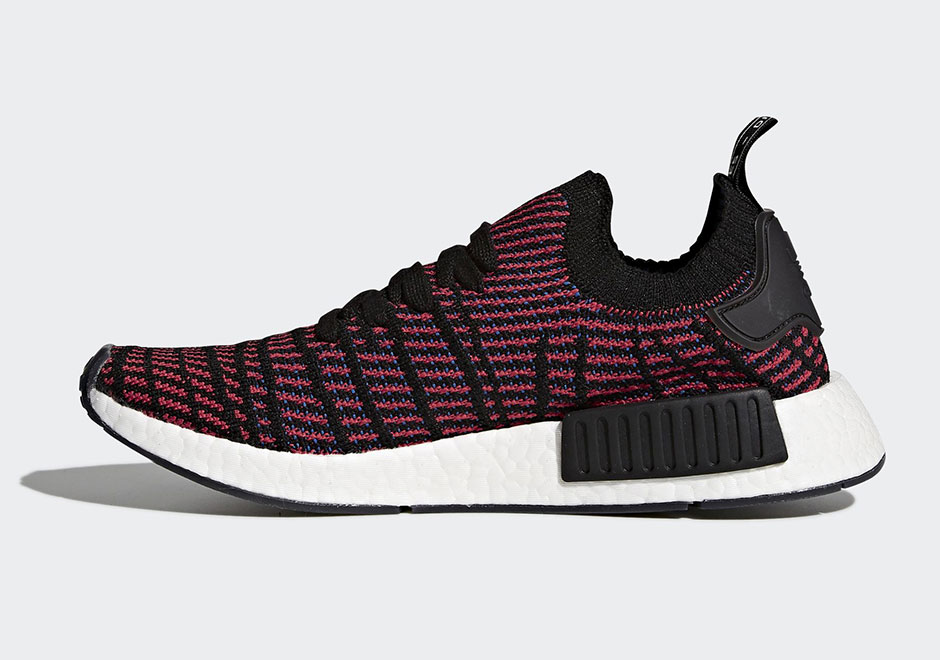 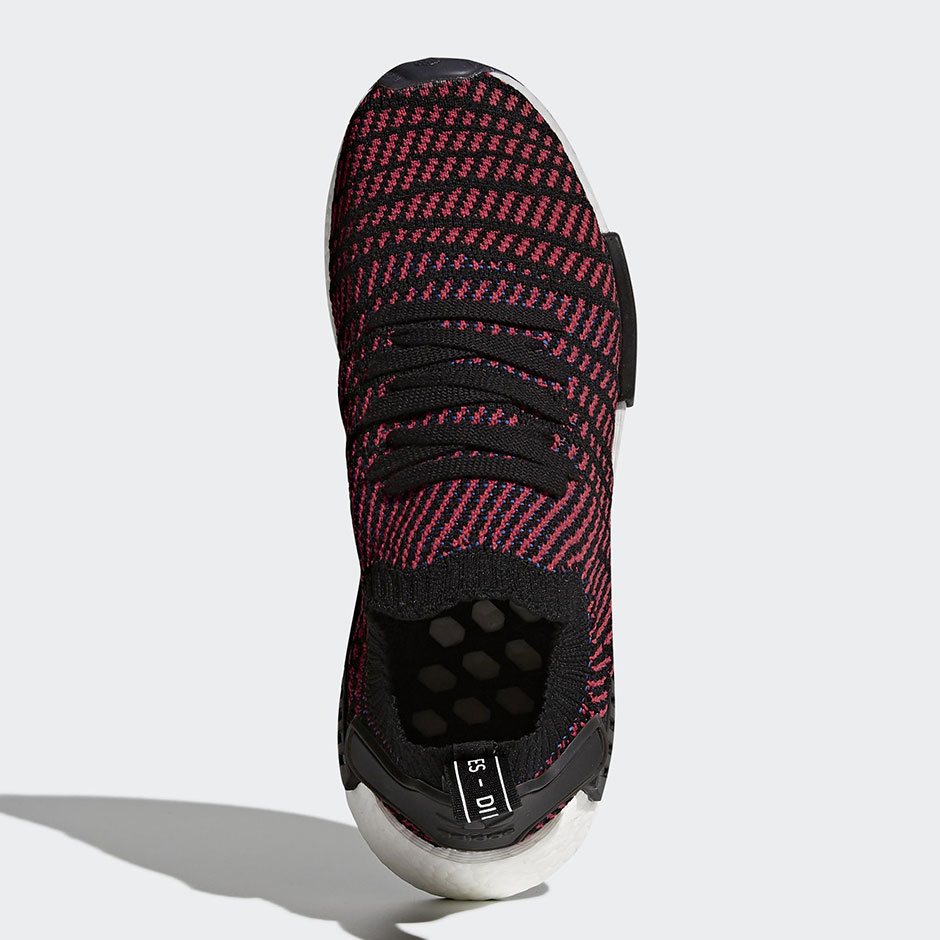 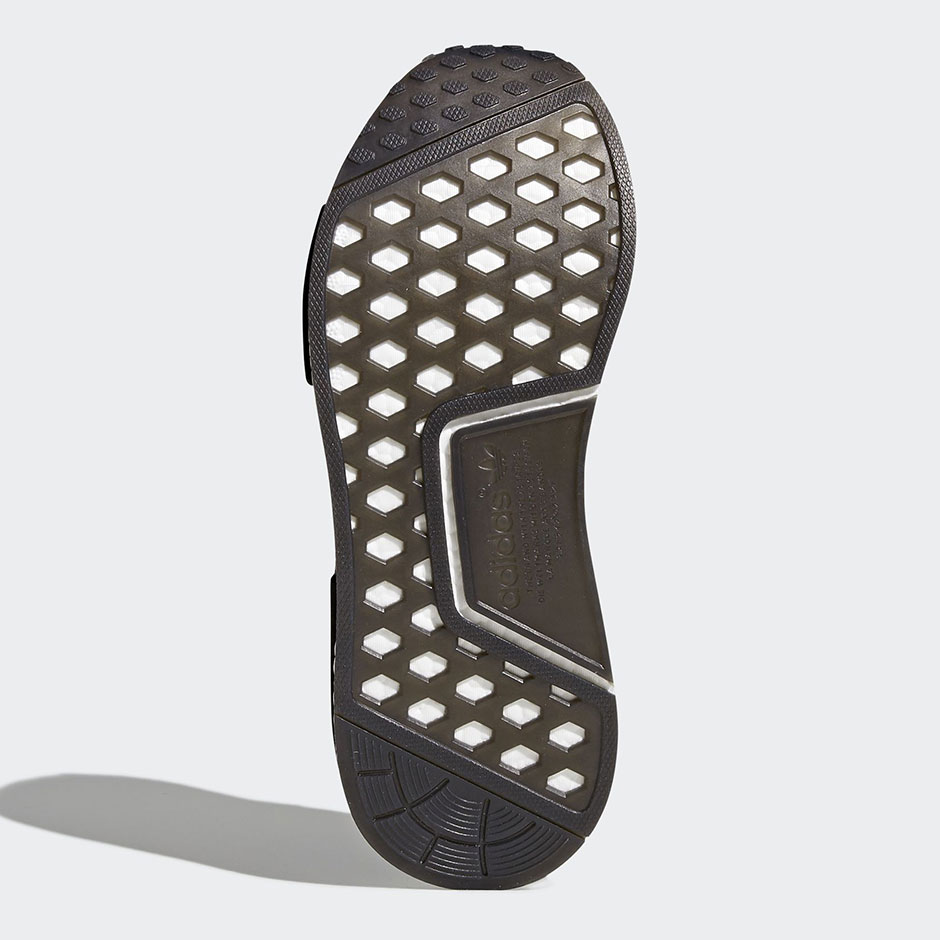