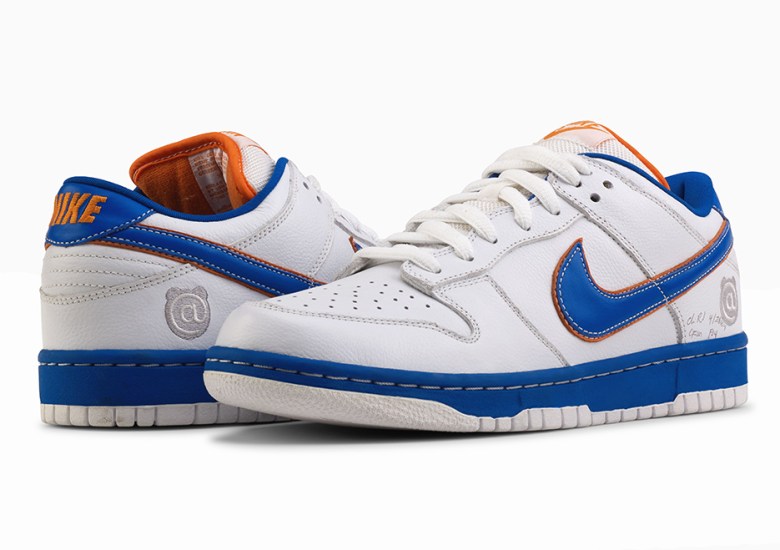 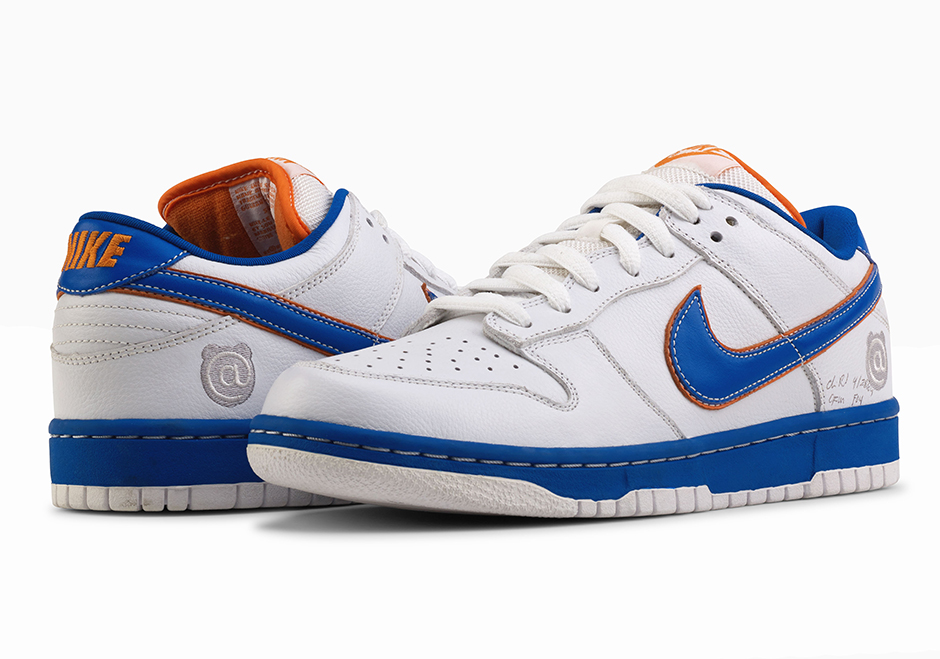 Inarguably one of the Swoosh’s most mythical shoes, the Nike SB Dunk, a transformed version of the ’85 basketball shoe, continues its presence as the most cultural influential sneakers in history. It’s been remixed by famed graffiti artists, the world’s greatest skateboarders, and even niche brands, and as part of the brand’s 15th Anniversary celebration of the shoes, it’s bringing back one of its most heralded collaborations.

Nike and MEDICOM TOY are teaming up once again to bring the world a reworked classic in the form of the modernized SB Dunk Elite. Slated to release tomorrow, this time-honored drop features the same black-denim colorway that took center stage on one of the tandem’s benchmark projects from 2005.

Since 2002, the partnership between MEDICOM TOY and Nike’s budding action sports sector has led to some memorable collaborations on both sneakers and collectibles alike. Sandy Bodecker, Nike’s VP of special projects who spearheaded Nike’s Skateboarding brand, recalls some of his personal favorite projects with the Japanese toy company.

“One of my favorites was the 2006 World Cup BE@RBRICKS​ collection that represented all the Nike-partnered federations,” Bodecker said. “It came in multiple sizes and the figures were used in retail executions around the world.”

History is repeating itself this holiday season when the Nike SB Dunk Elite will arrive at select Nike retailers, Nike.com and the Nike SNKRS app tomorrow. You can find out more about the partnership between Nike SB and MEDICOM TOY on Nike News. 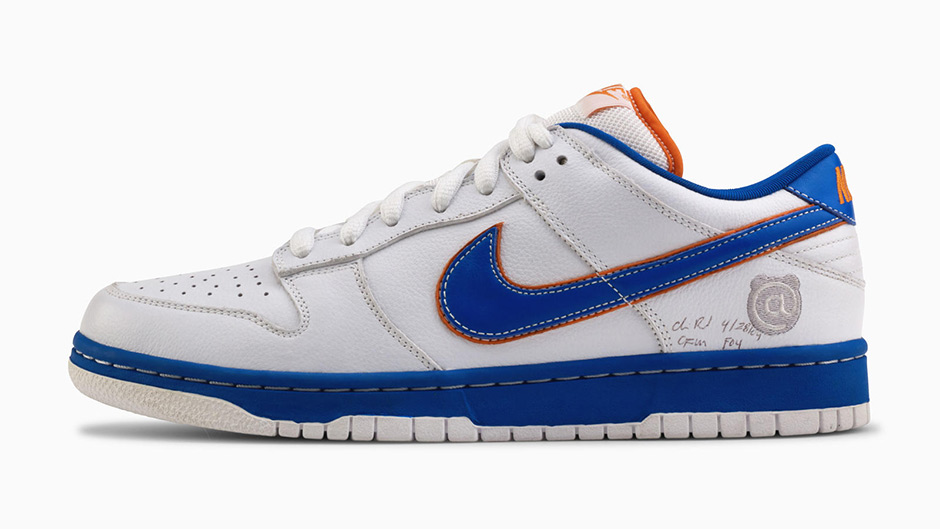 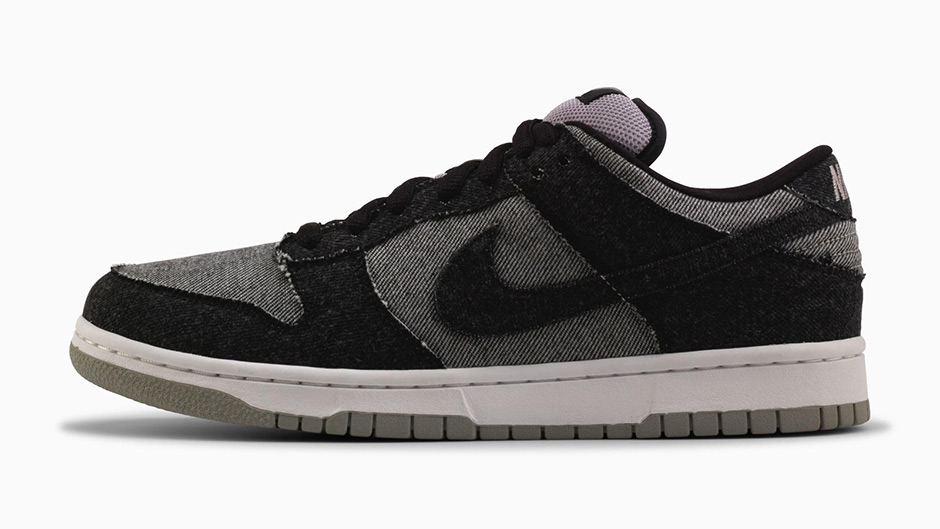 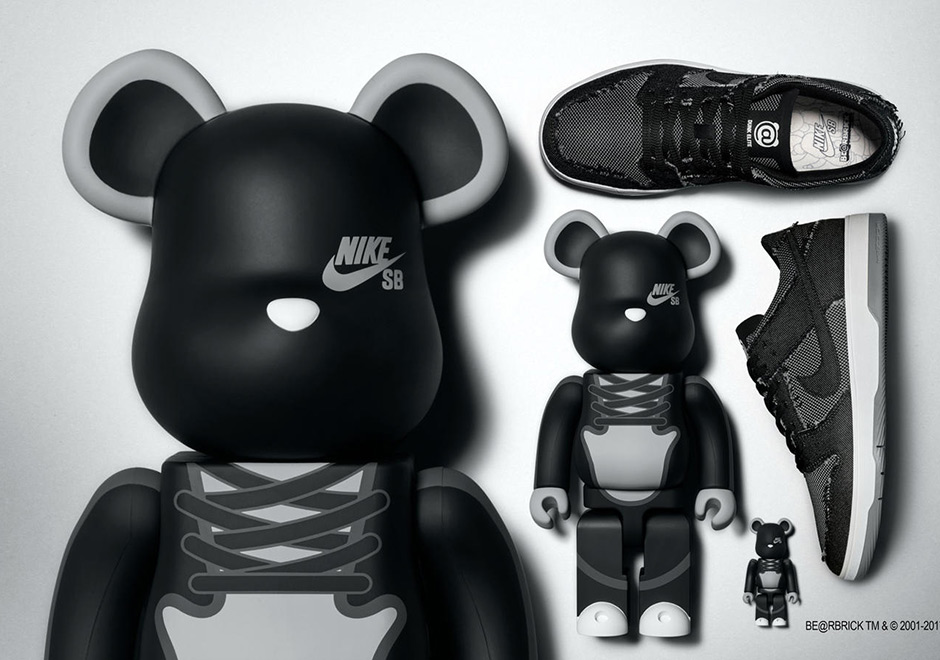 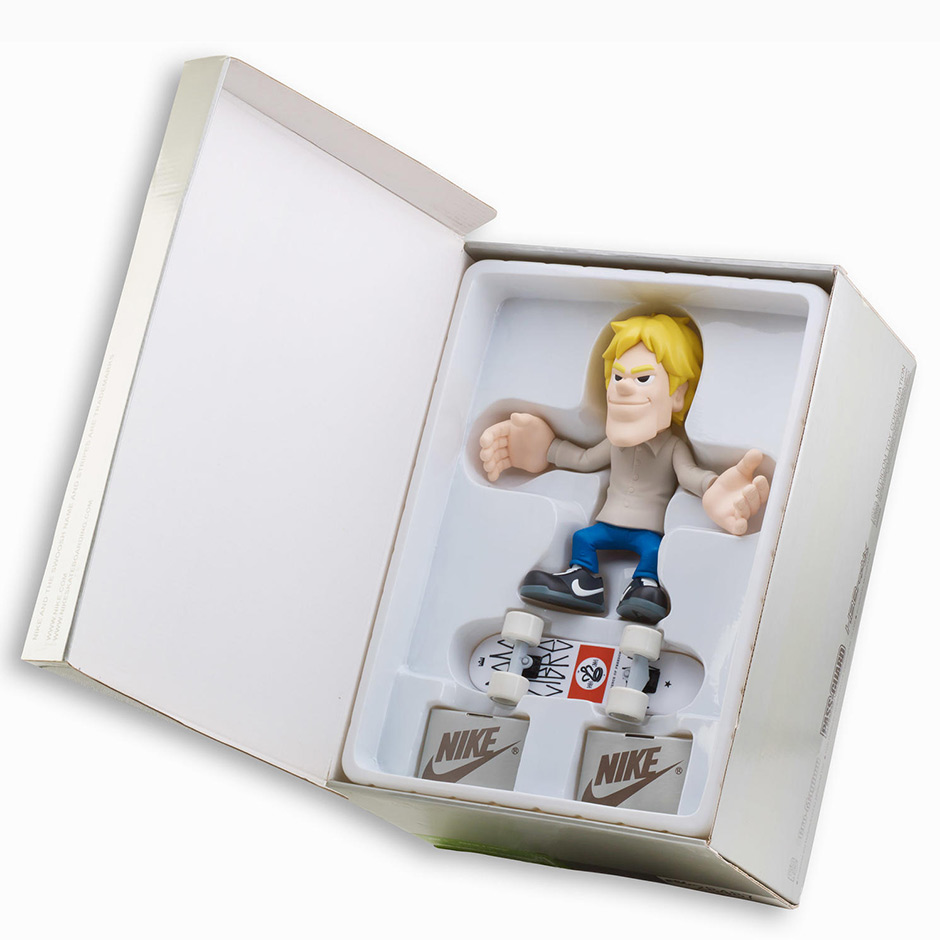 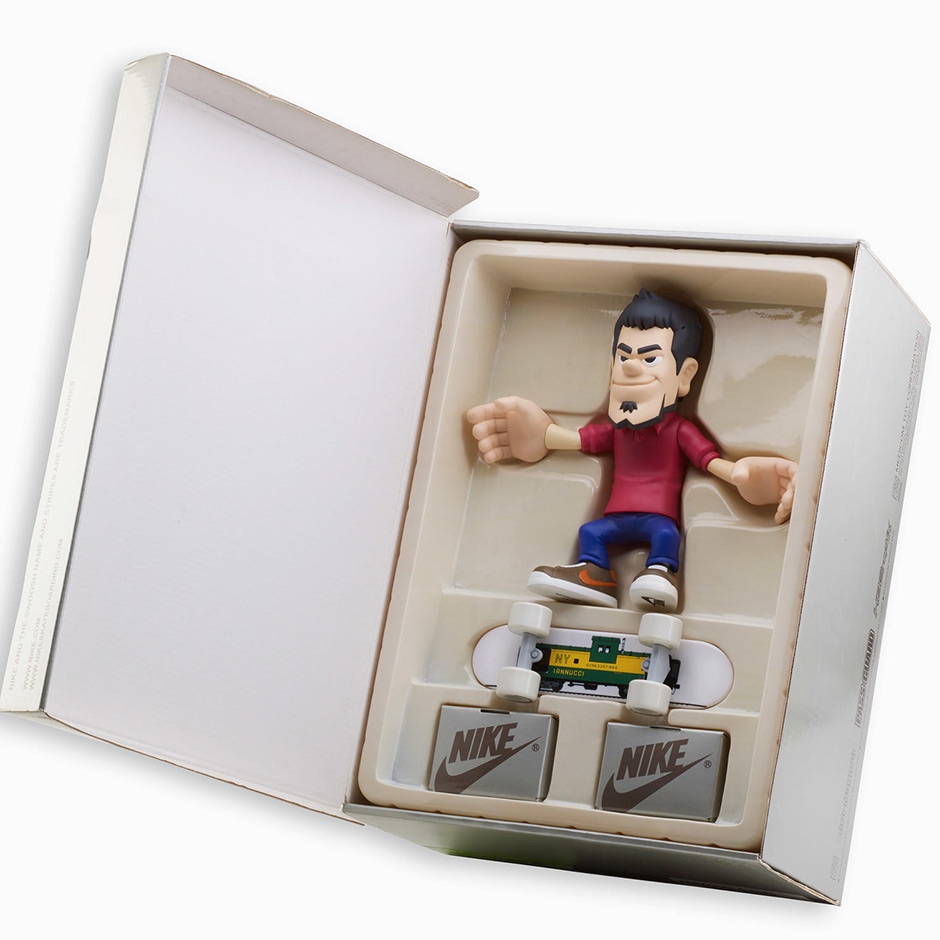