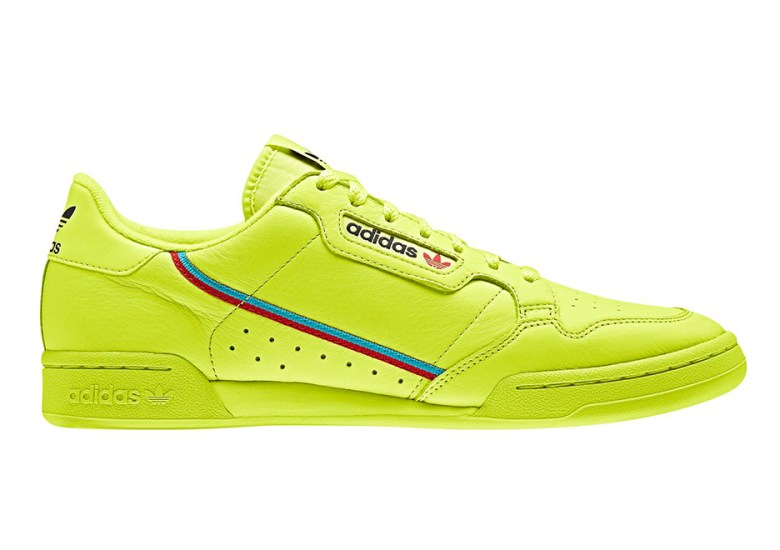 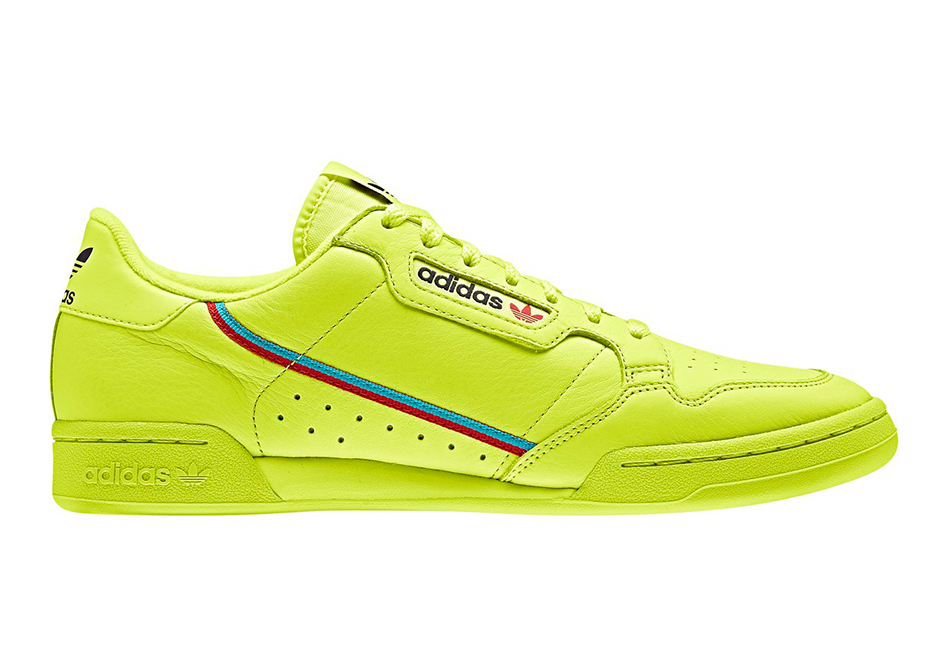 The adidas Powerphase silhouette has made a foray into streetwear relevancy over the last year due in large part to Kanye West’s Calabasas iterations. The OG adidas sneaker is now making a return separate from the hip-hop icon, donning a new Rascal name. Staying nearly uniform to the original leather construction from the OG 1980’s offering, the Brand with the Three Stripes rids the design of exactly that and replaces the adidas staple with a blue and red strap.

The new Rascal silhouette is slated to debut in two colorways, with one sporting the familiar “Semi Frozen Yellow” color scheme seen on one of last month’s Yeezy offerings, and the other in a much more simplistic white make-up. While no official release dates have surfaced, adidas’ newest project is scheduled to arrive at retailers starting next June with an MSRP of $90 USD. 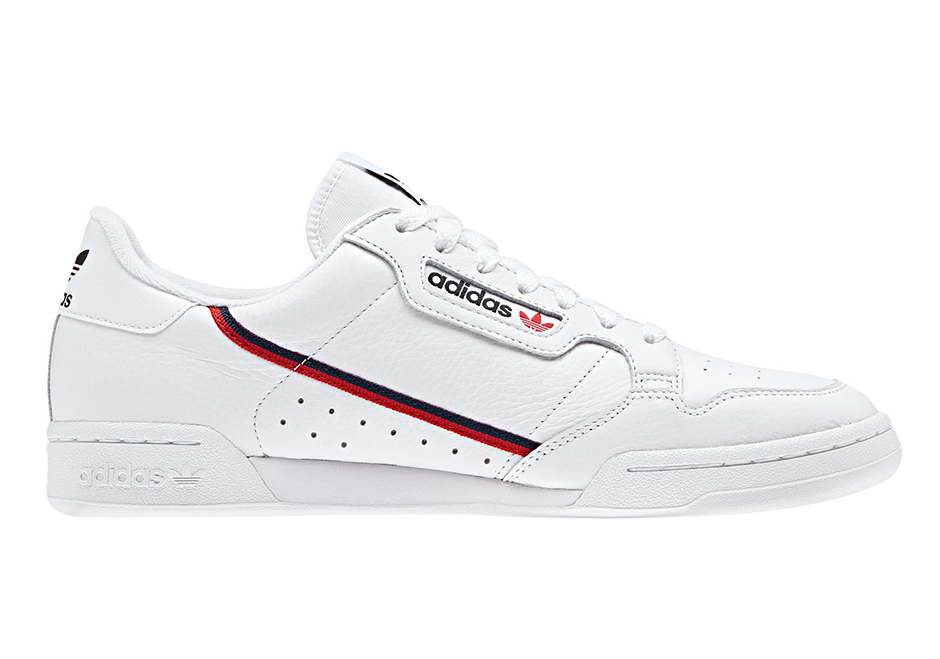