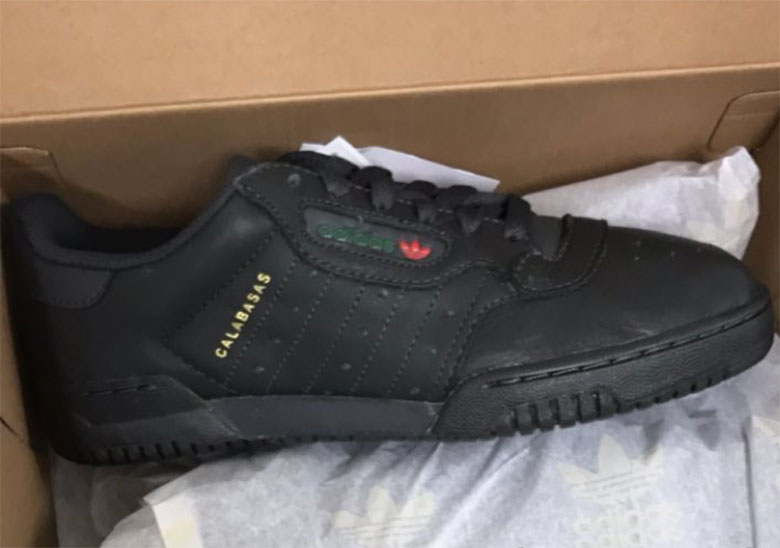 The adidas Yeezy Powerphase Calabasas, one of the best adidas shoes of 2017, will release this Spring in the long-awaited black colorway. Originally rumored to drop in mid-December on the same day as the grey colorway, this third colorway of the casual training-inspired retro shoe will be available in the coming months, according to Yeezy Mafia. Is this the best colorway of the Yeezy Powerphase yet? Stay tuned for firm release date info.