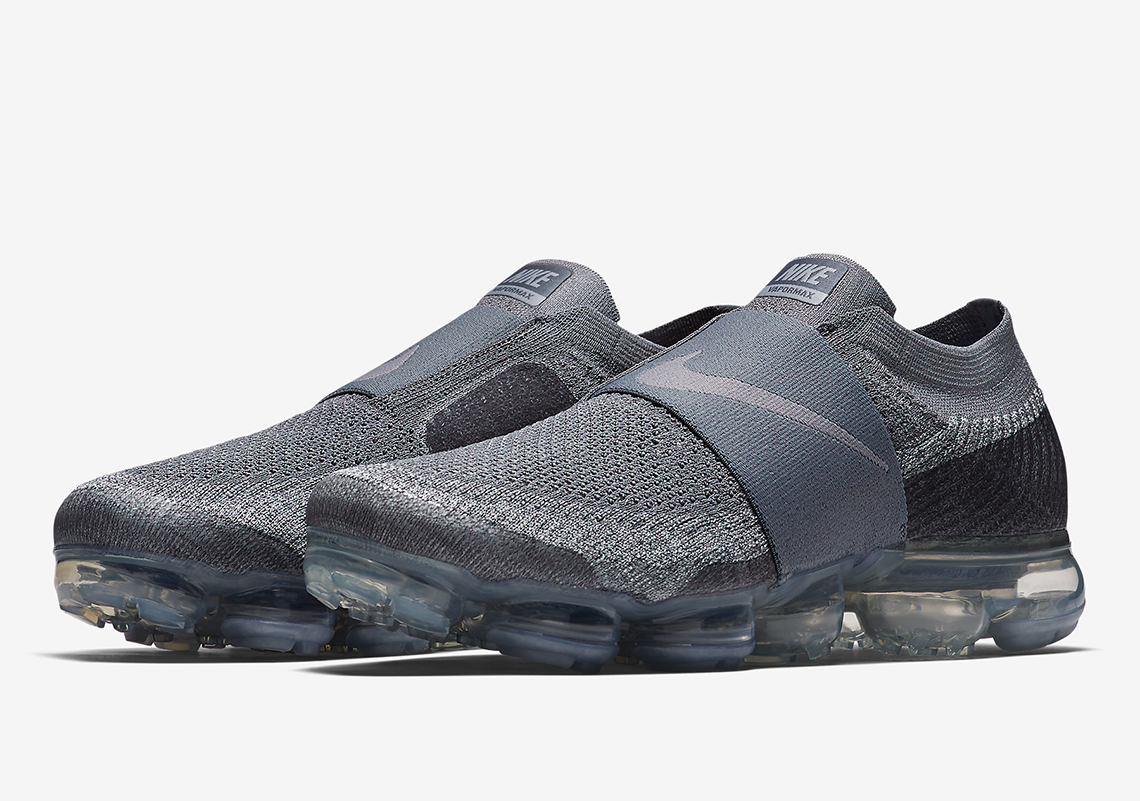 With a women’s version having released late last year, Nike is bringing back the “Cool Grey” colorway of the Nike Vapormax Moc for its male consumers. Adorned in a neutral color blocking grey tone, this laceless iteration allows the easiest of slip on access, sitting atop a translucent bubble sole that furthers the tonal aesthetic. The Vapormax silhouette was huge for Nike in 2017, and now that the brand has more versions to work with, do not expect its momentum to slow down any time soon. With a hit of reflective detailing on the heel, this new selection is rolling into Nike Sportswear retailers on January 15th with an MSRP of $200 USD. 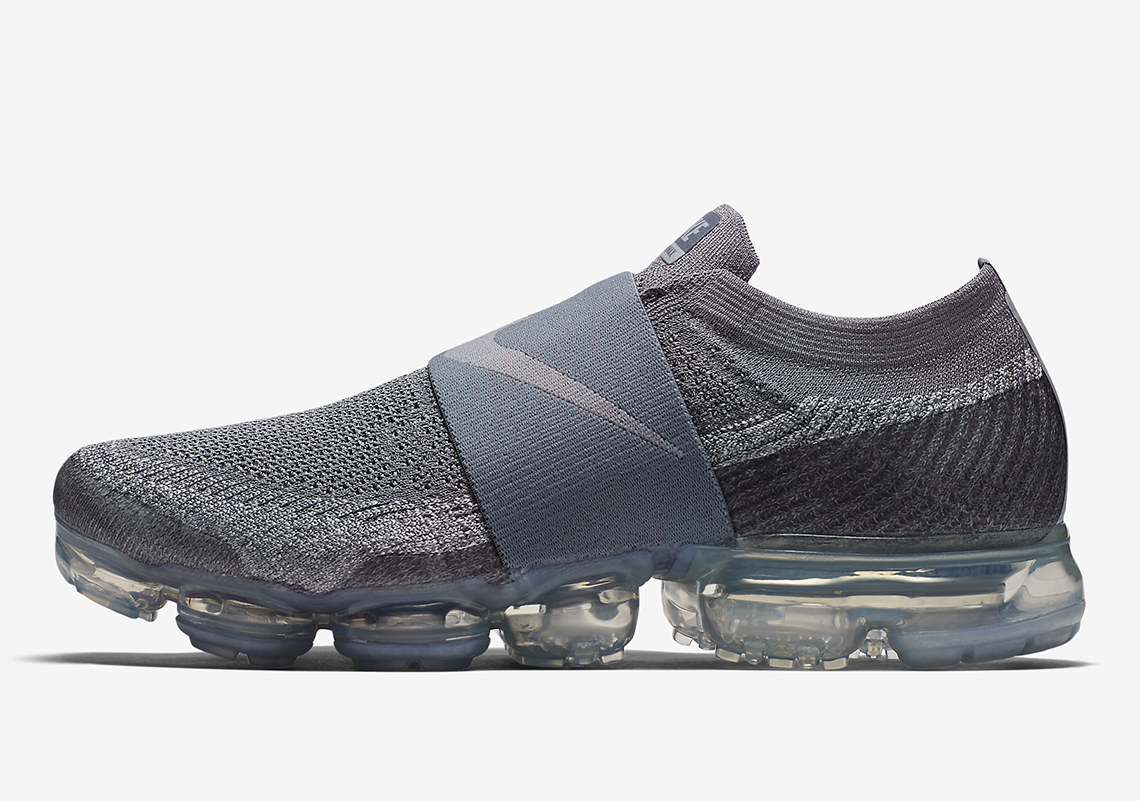 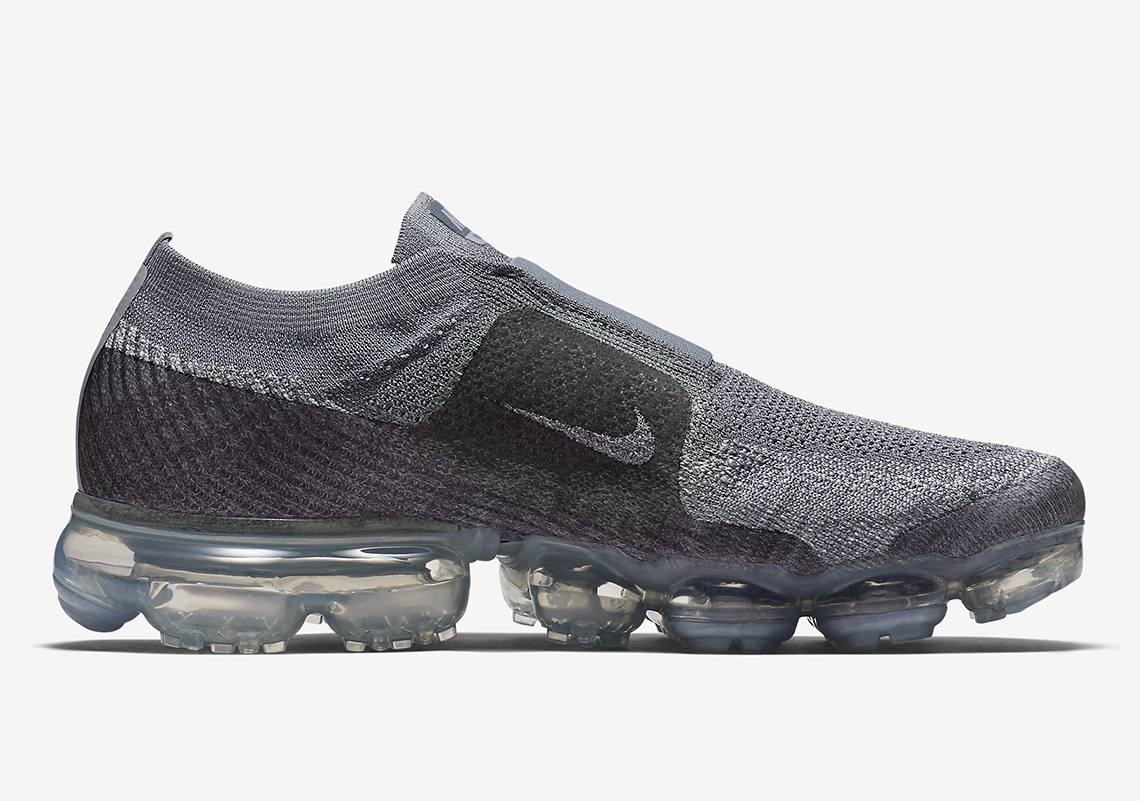 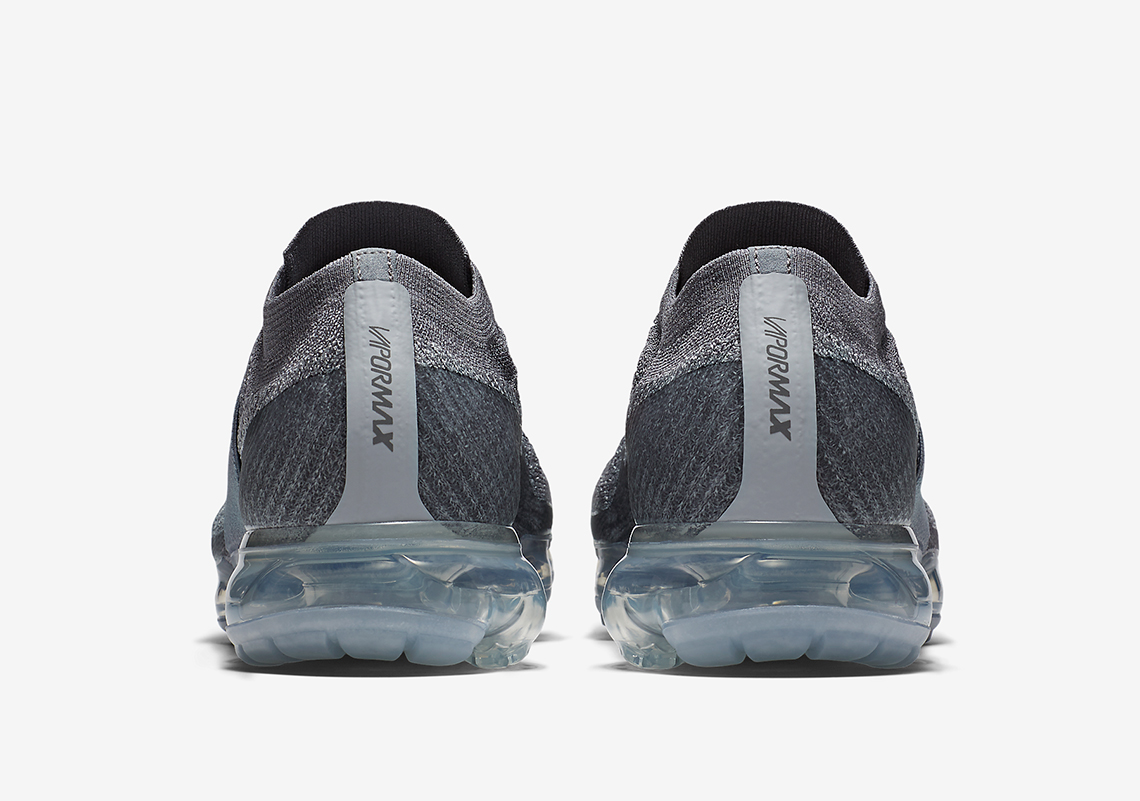 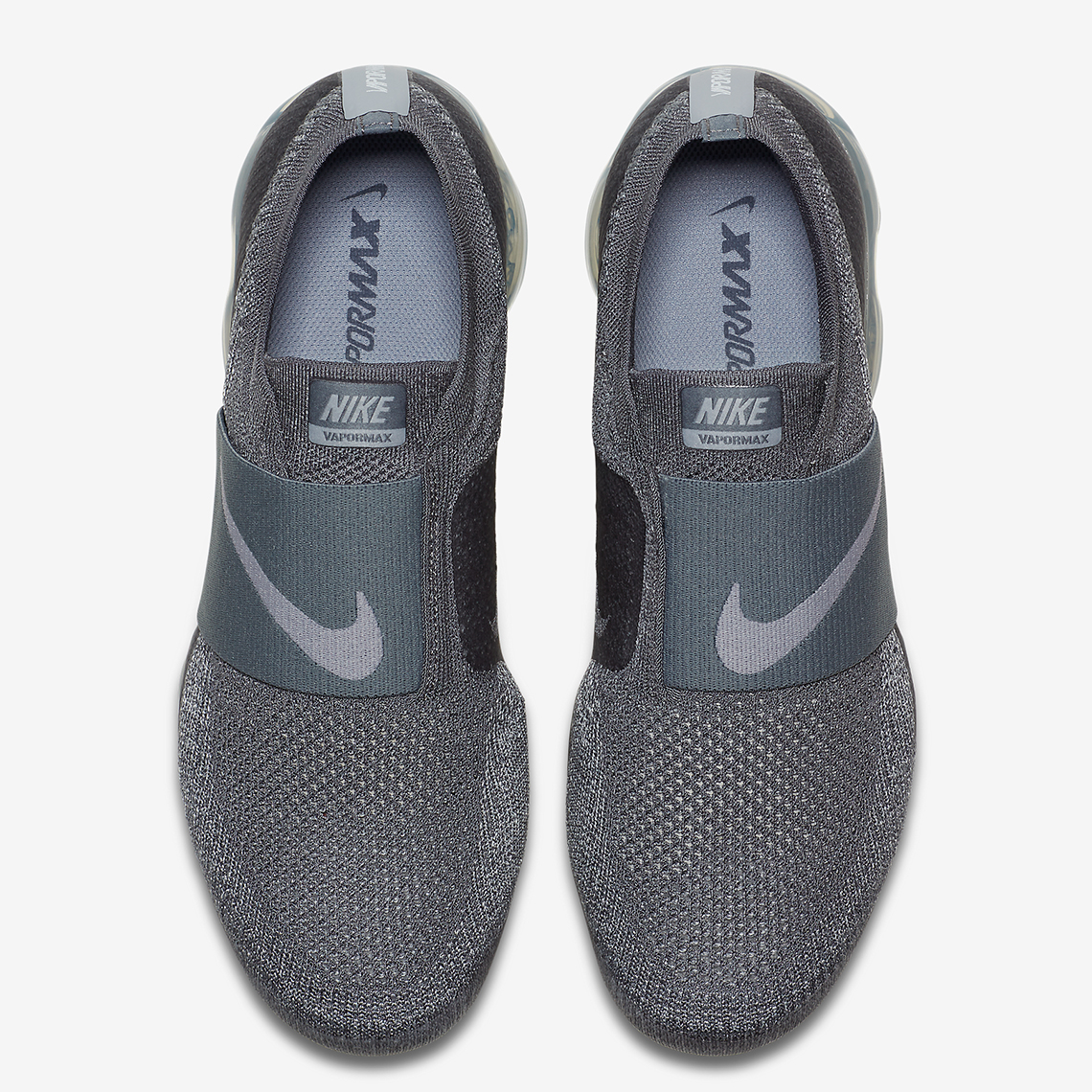 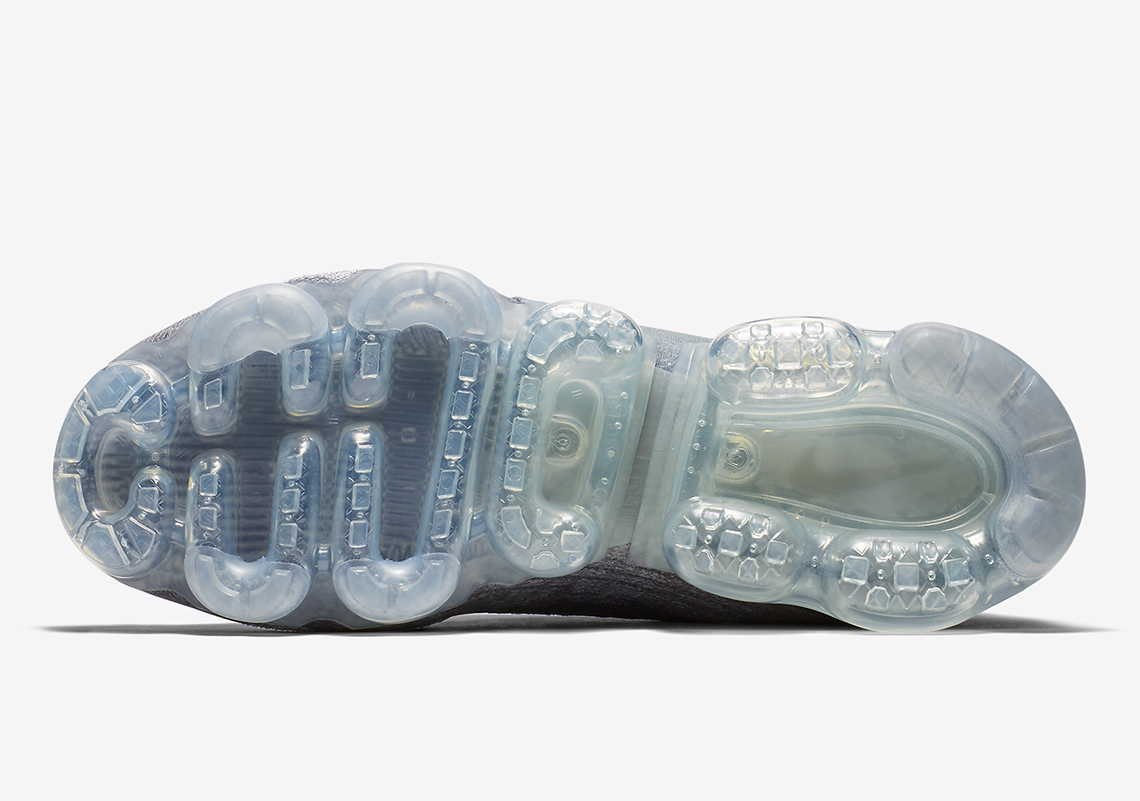 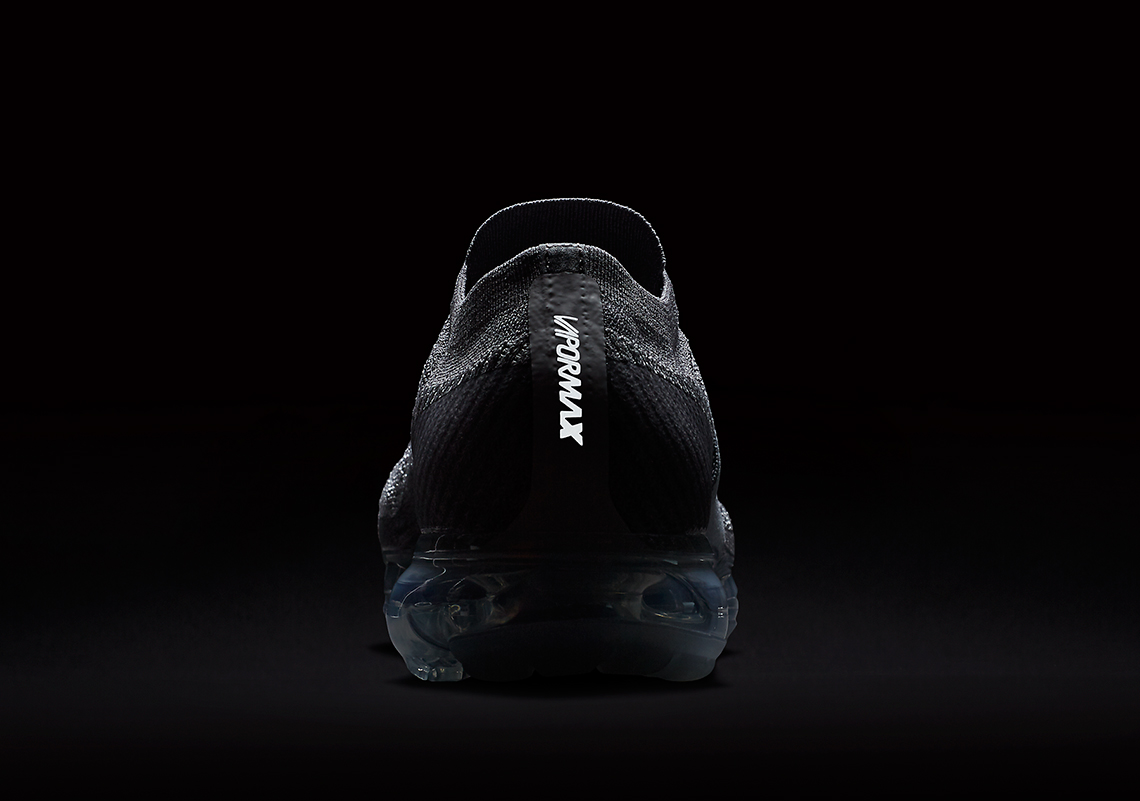