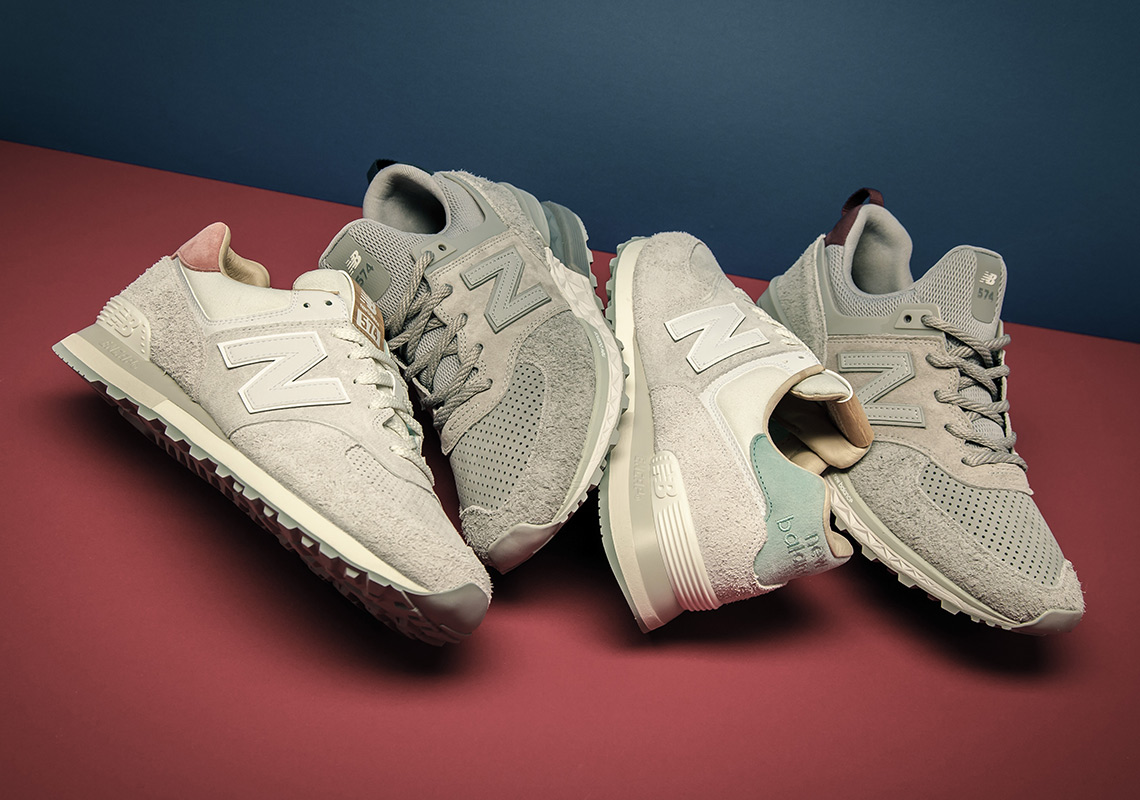 In the early 1990s, New Balance created the 574 silhouette, a lifestyle-focused shoe inspired by the 575 and 576 trail running models. From there, it was quickly adopted by hip-hop culture thanks to Mos Def and his Black Star album cover, but also existed with an alternate ego as a “dad” shoe. Since then, the 574 has gone on to be one of the most recognizable shoes on the planet, and this upcoming “Peaks To Streets” Pack tells the story of its unique origin and its current place among the casual-shoe greats.

Included in the “Peaks To Streets” Pack is the re-tooled 574 as well as the modernized 574 Sport; the aforementioned original takes on a light grey upper with alternate color-blocking on the heel, whereas the Sport version grabs hold of a darker grey hue with its own mis-matched heel-tab tones. Expect a release on Newbalance.com and select retailers worldwide for $119.95 on January 13th. 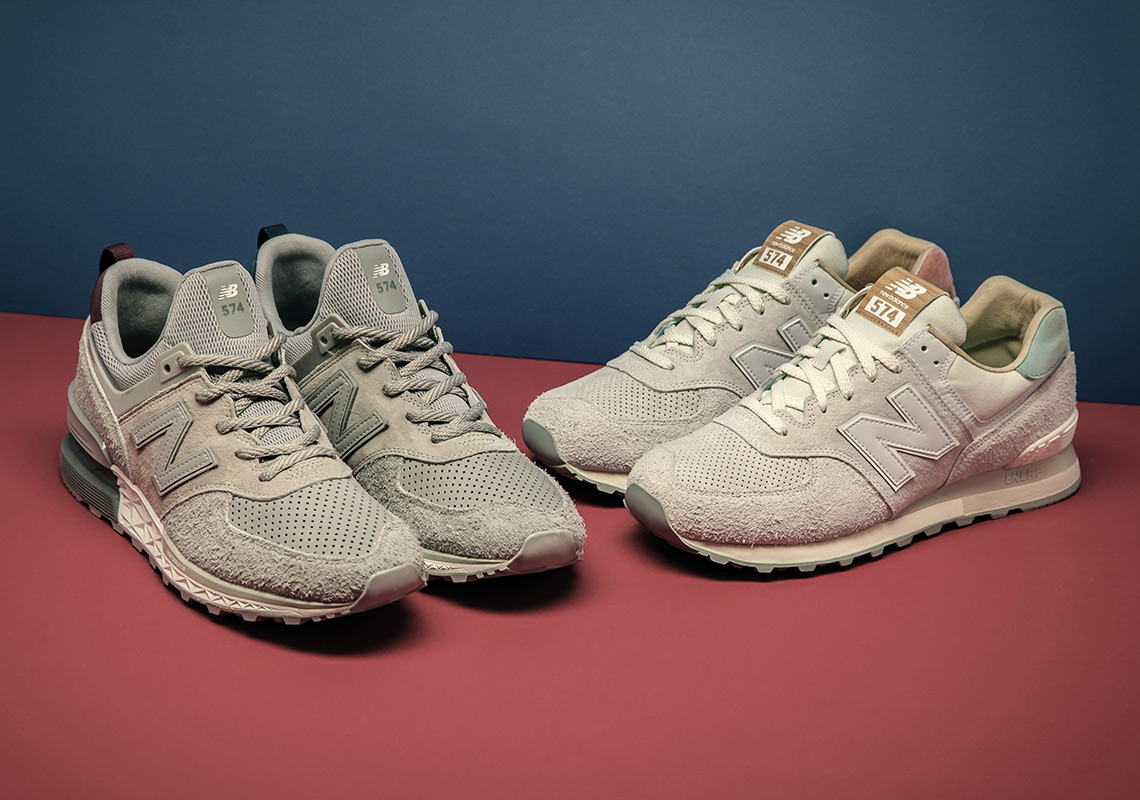 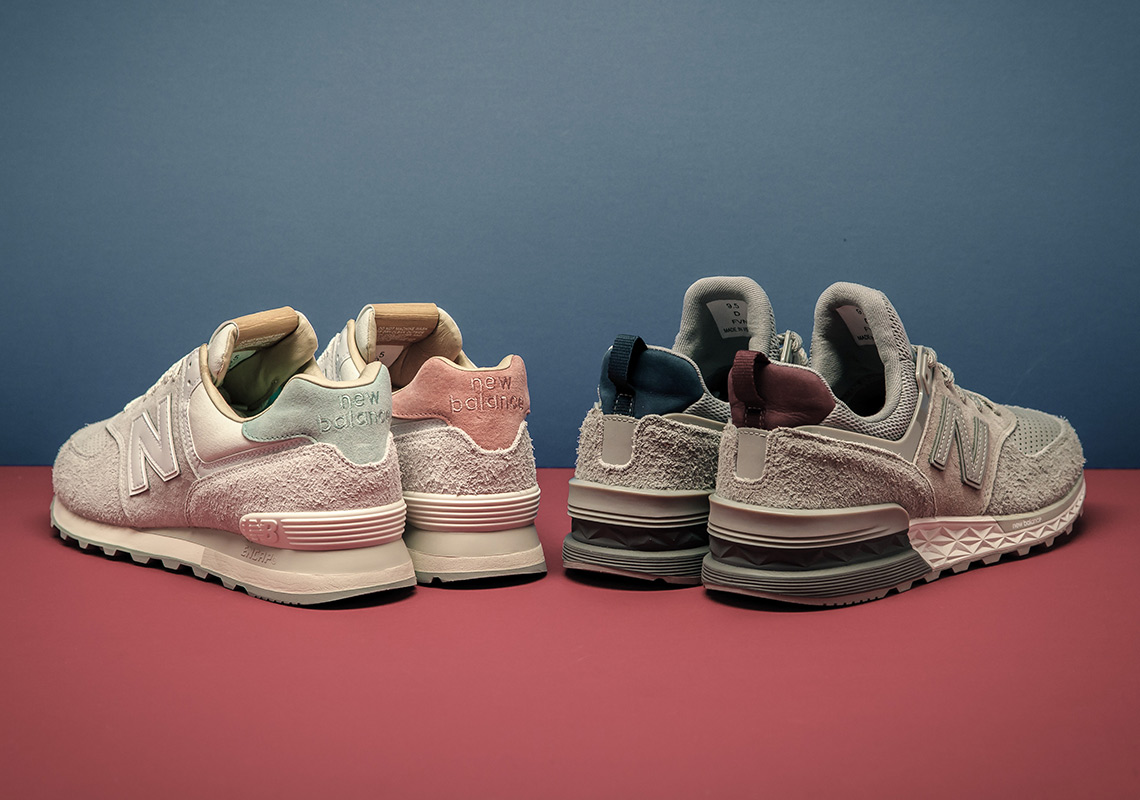 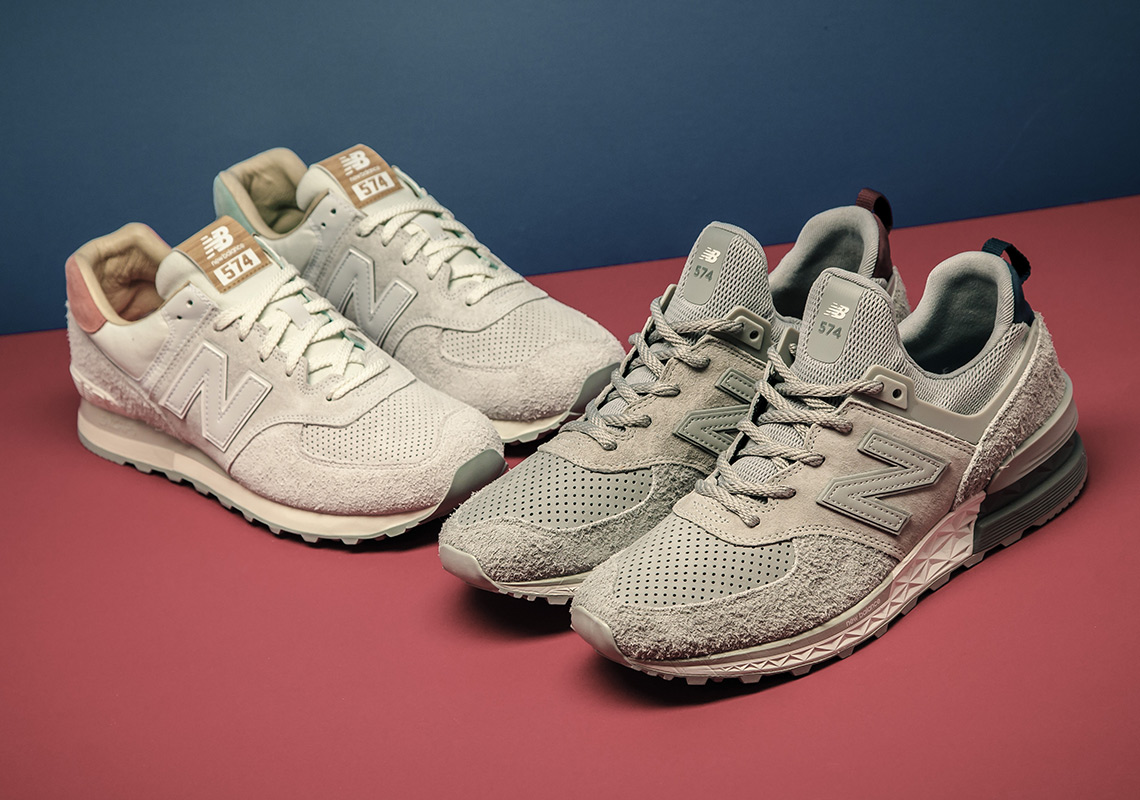 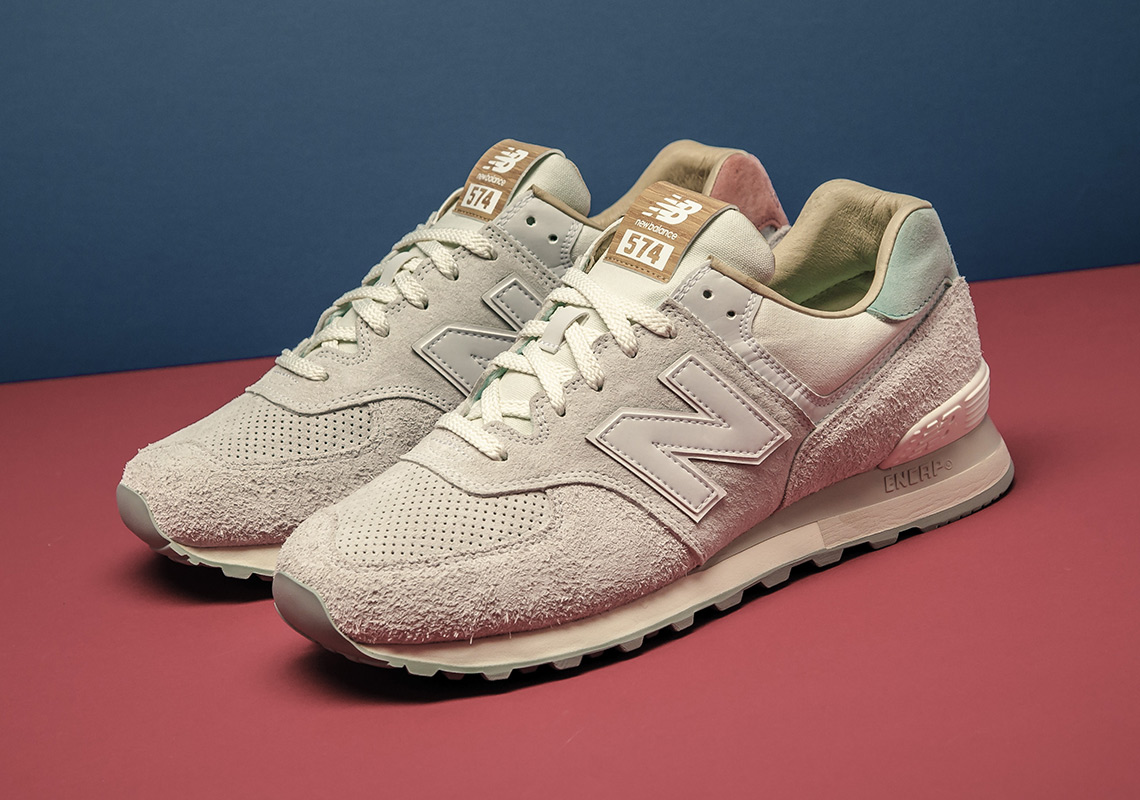 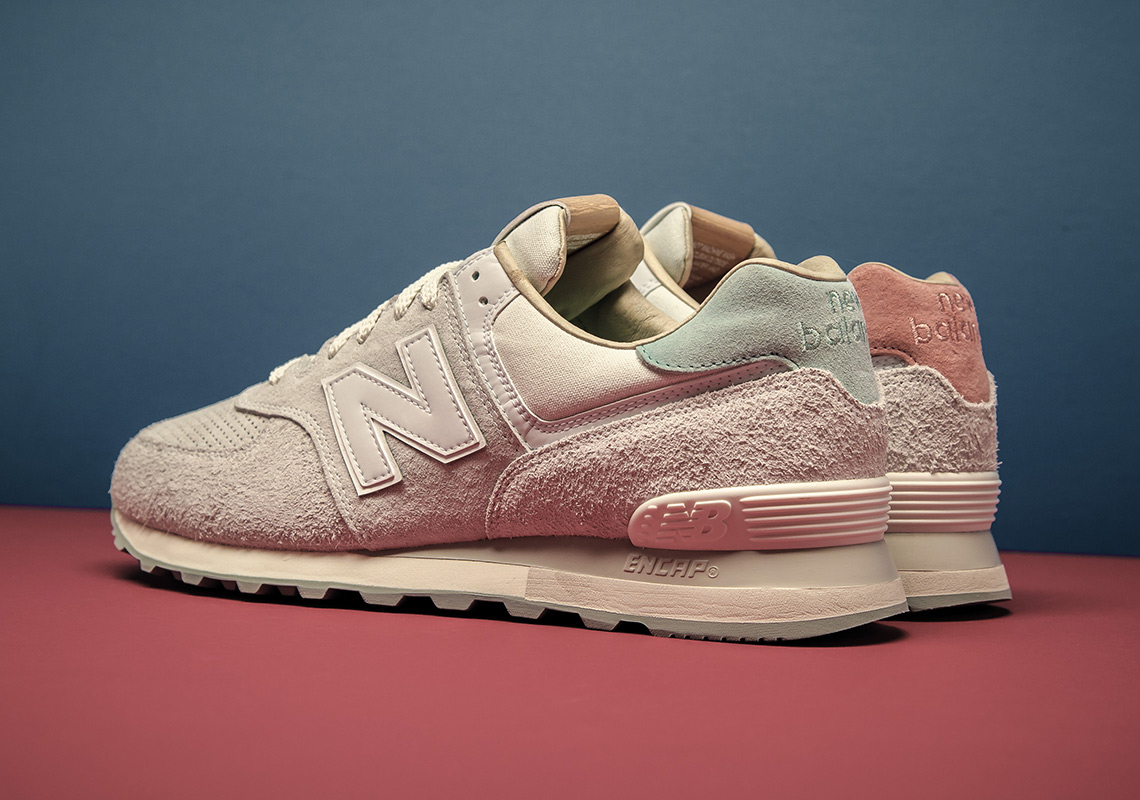 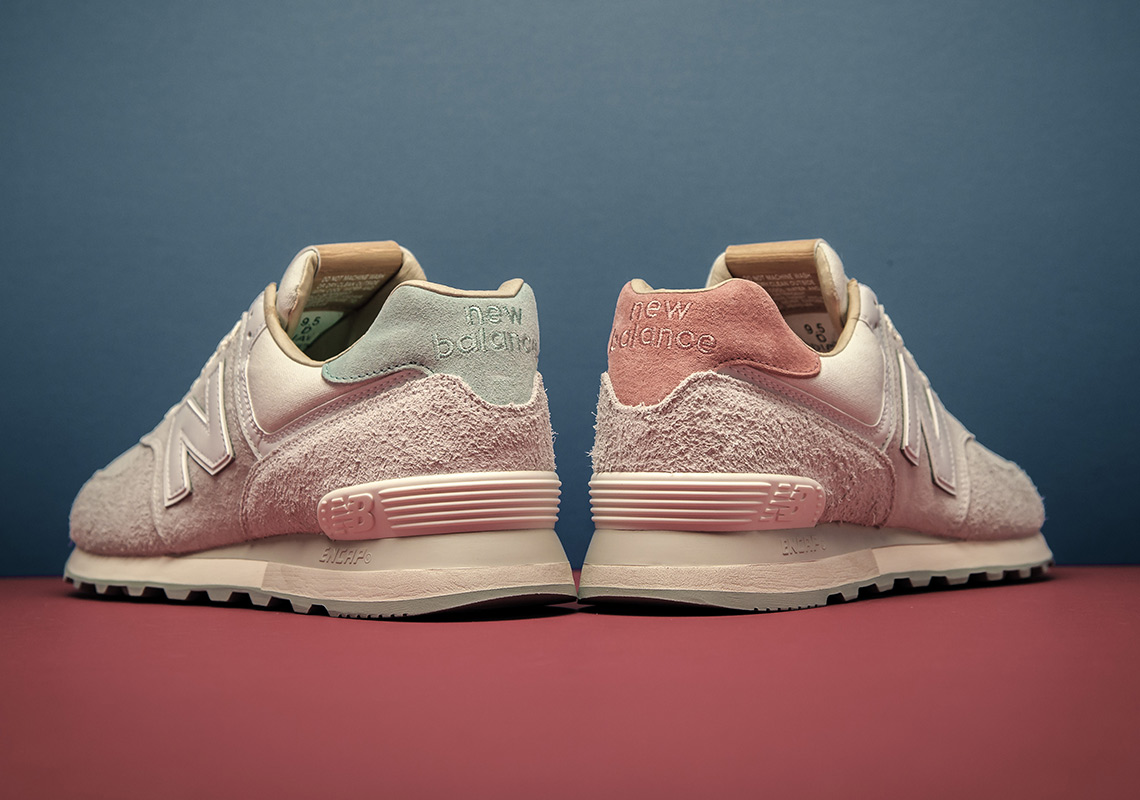 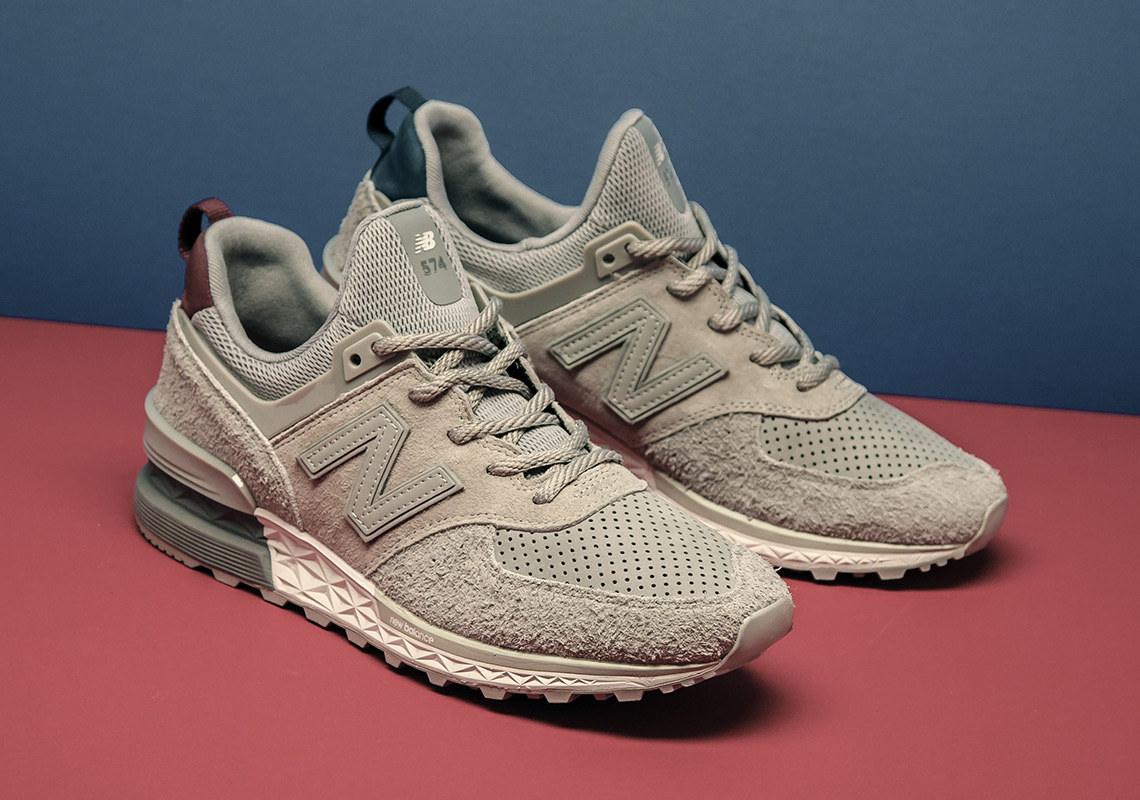 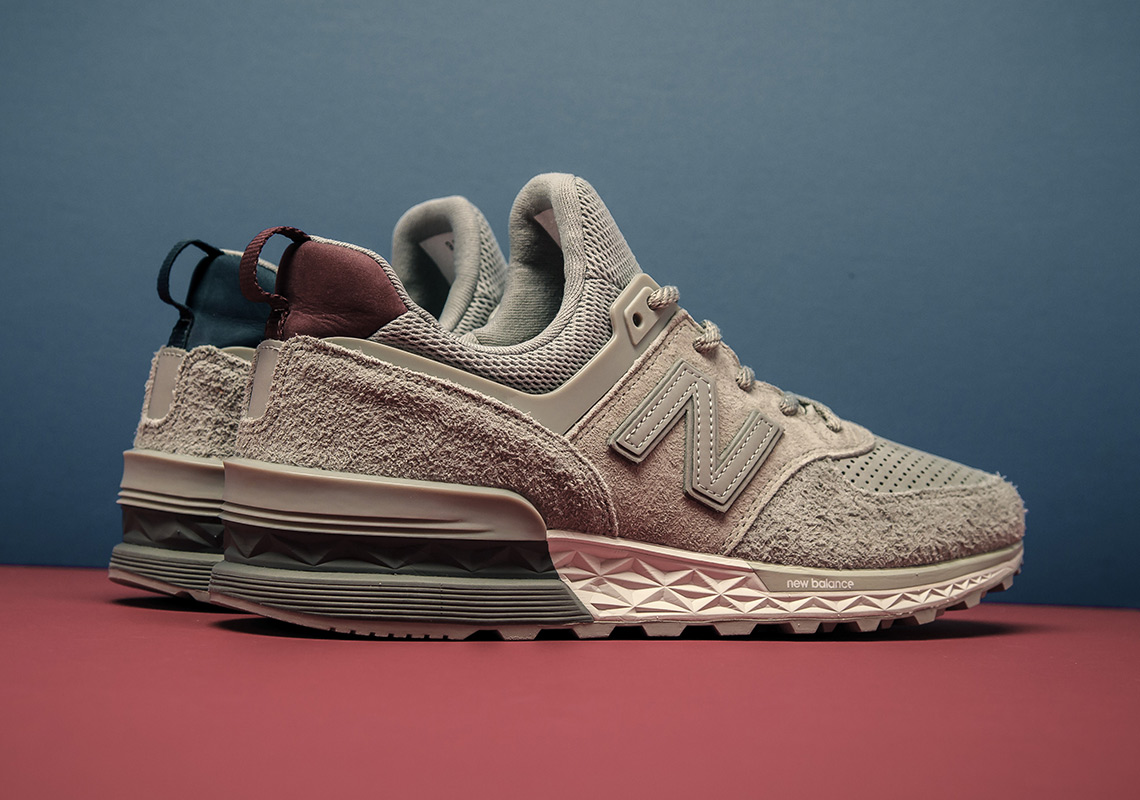 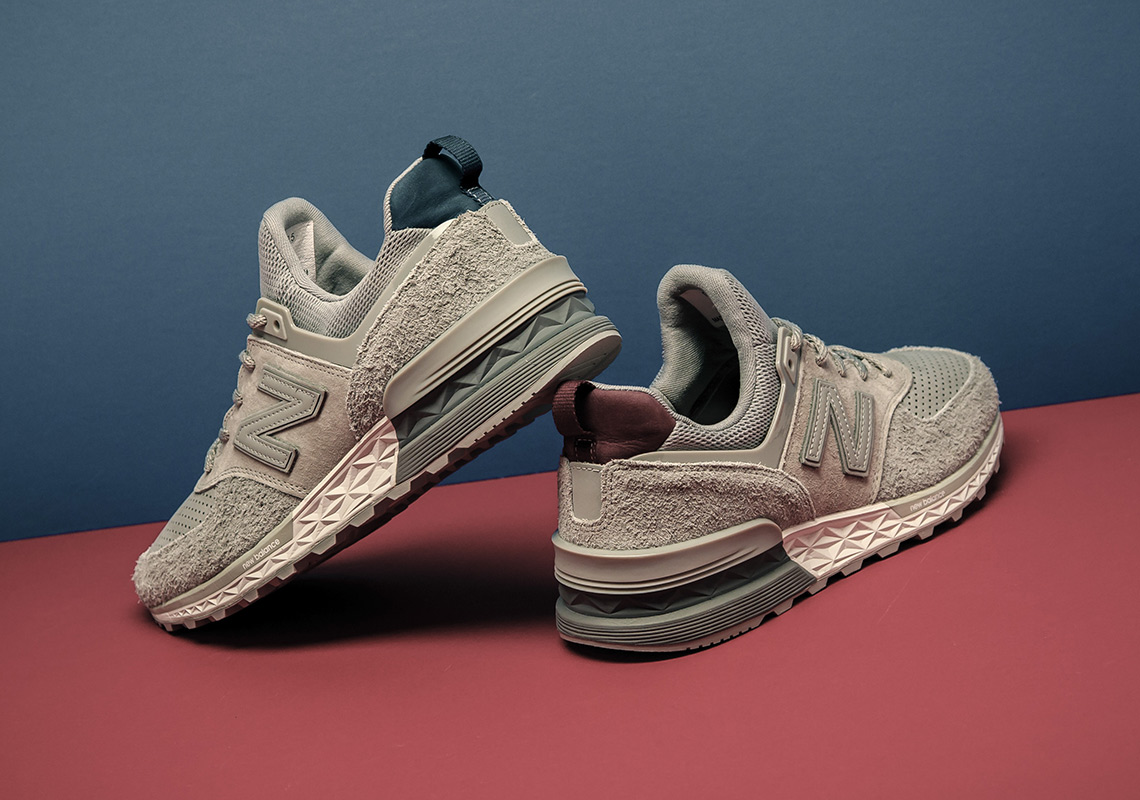 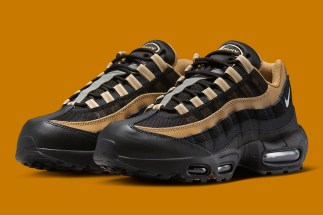