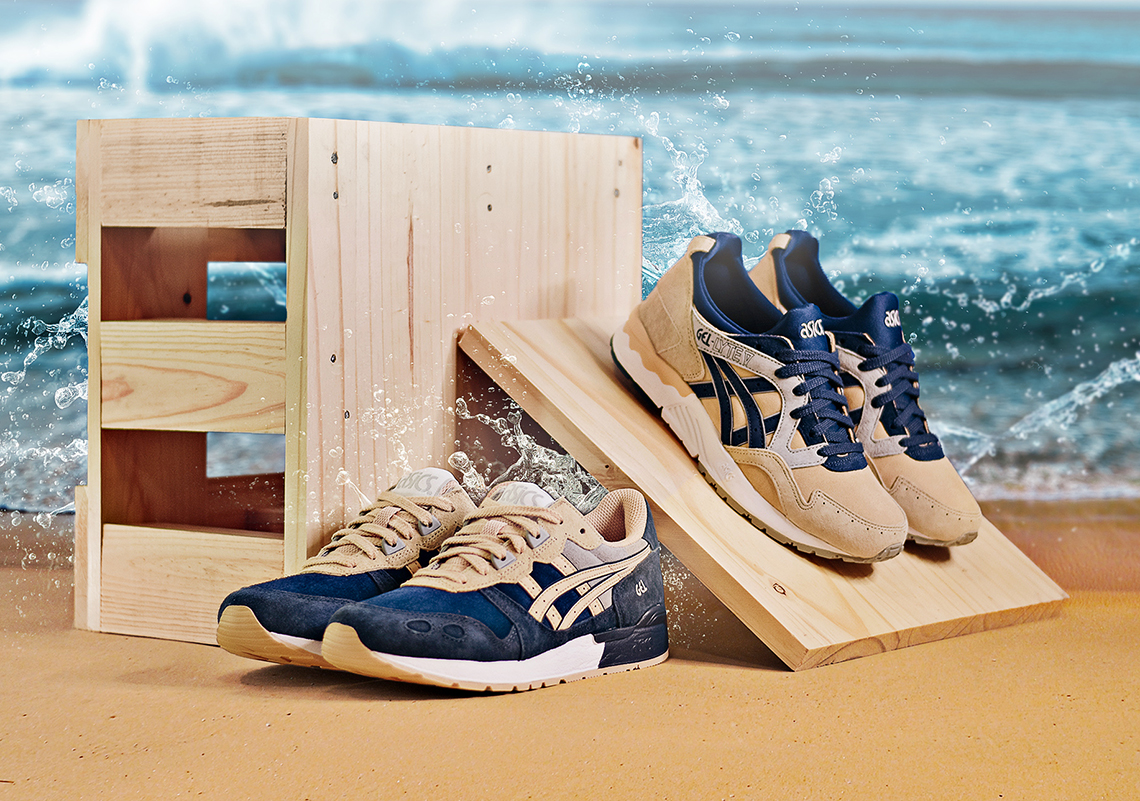 ASICS Introduces The “Beach Pack” In Navy and Marziapan

While much of the United States is in the middle of one of the coldest stretches ever recorded, ASICS wants its consumers to think of happier times with its two-shoe “Beach Pack”. Included in the pack are the illustrious GEL-Lyte V and GEL-Lyte silhouettes dressed in marzipan and navy color schemes. The colorway is a clear nod to the sandy beaches and deep oceans that represent the pack’s namesake, with touches of white and grey sprinkled in for contrast. As the two most popular ASICS models, these silhouettes have been featured in packs together before, most recently in a “Grey Cream” colorway from last month. Both beach-themed selections can currently be had from select ASICS retailers and online exclusively at Xtreme. 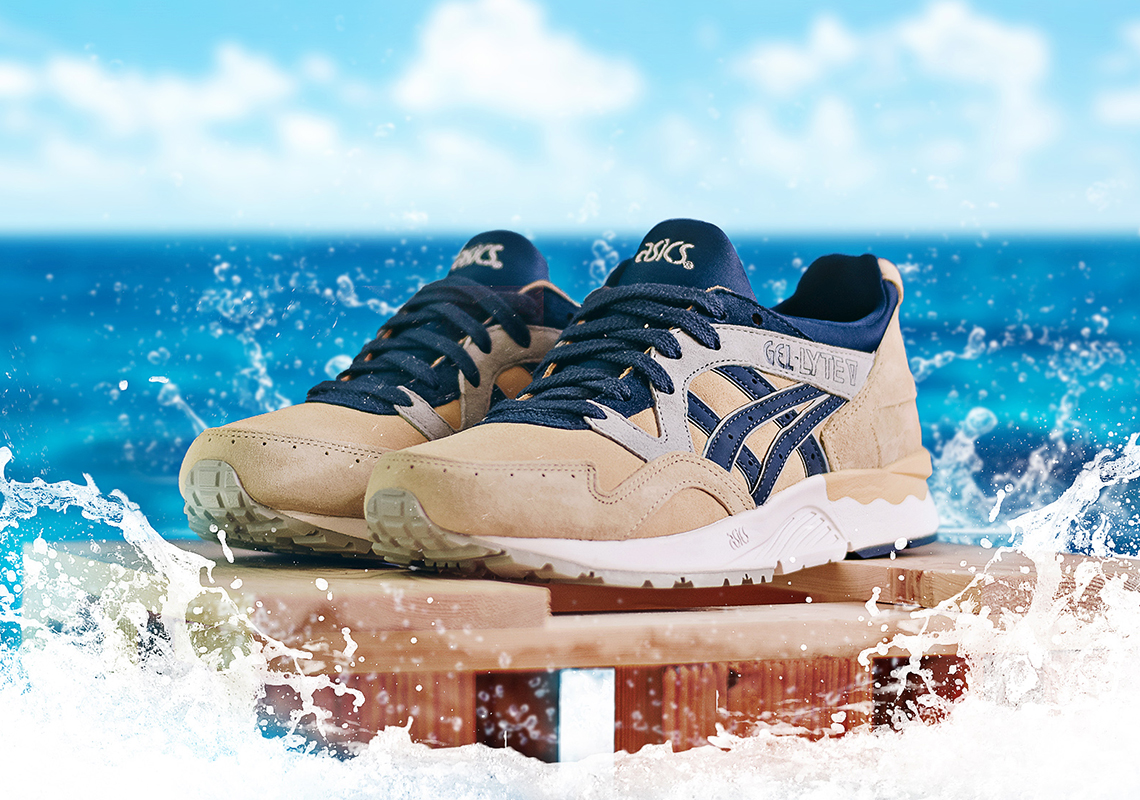 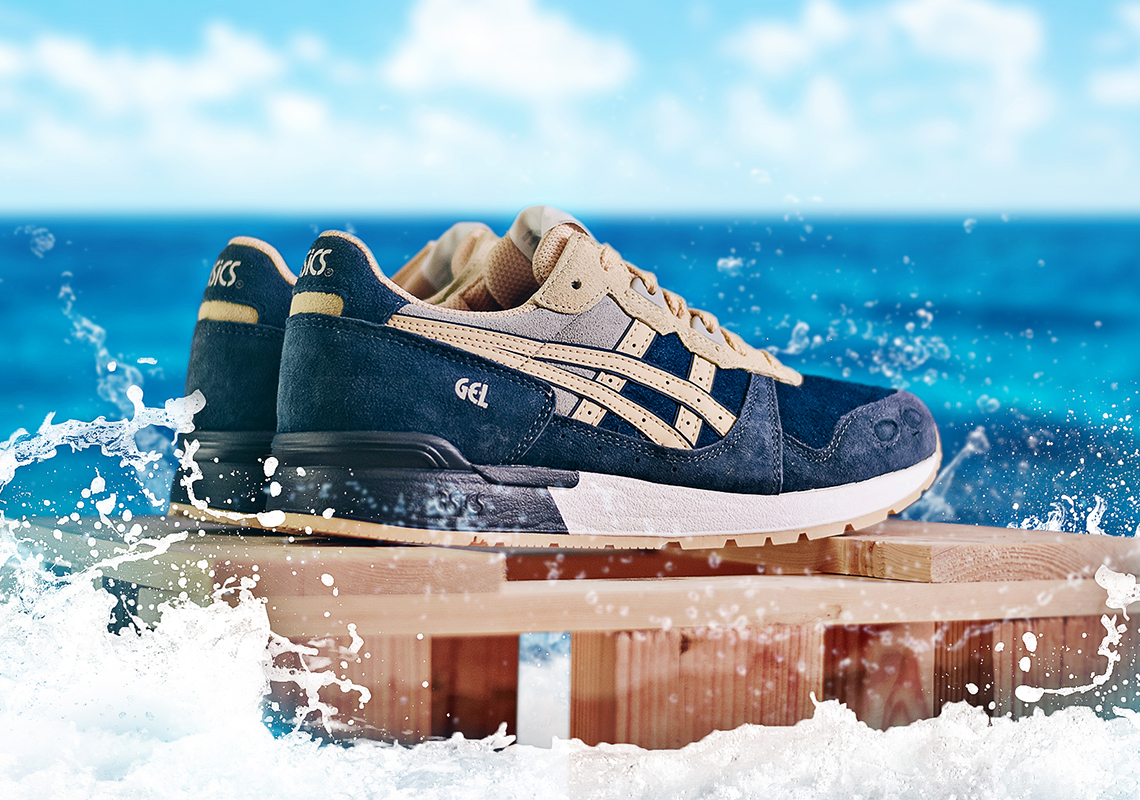 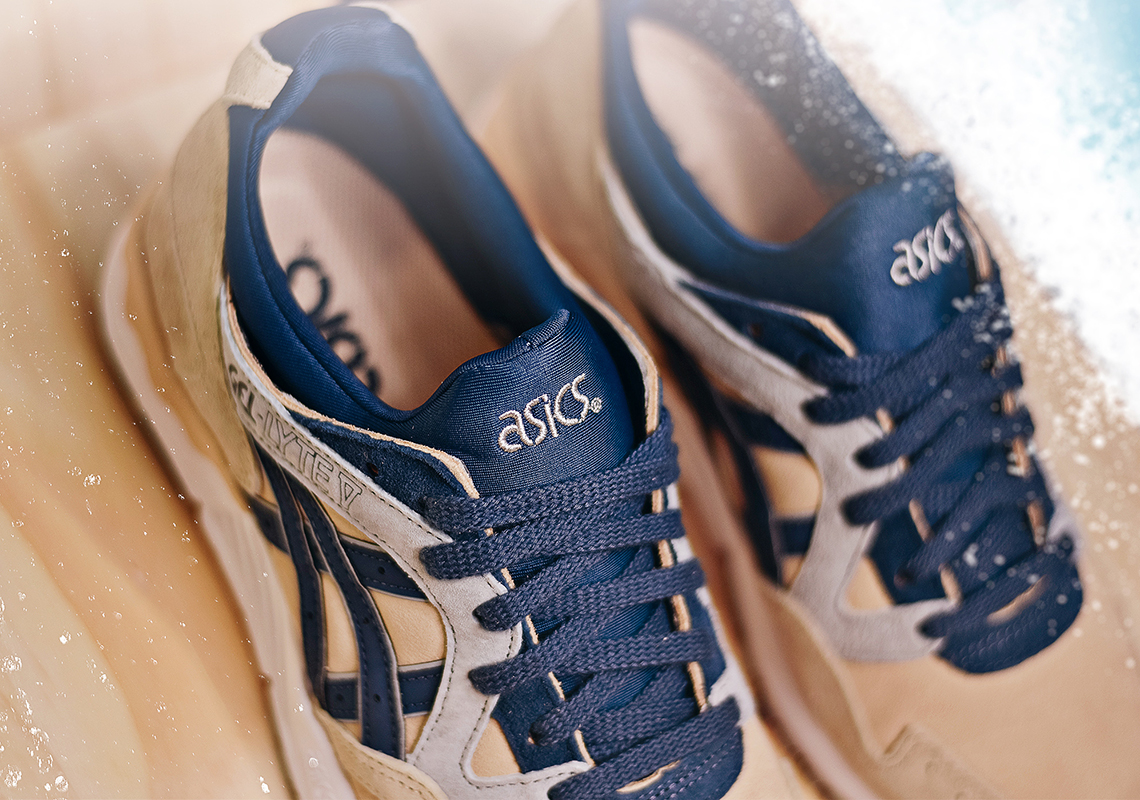 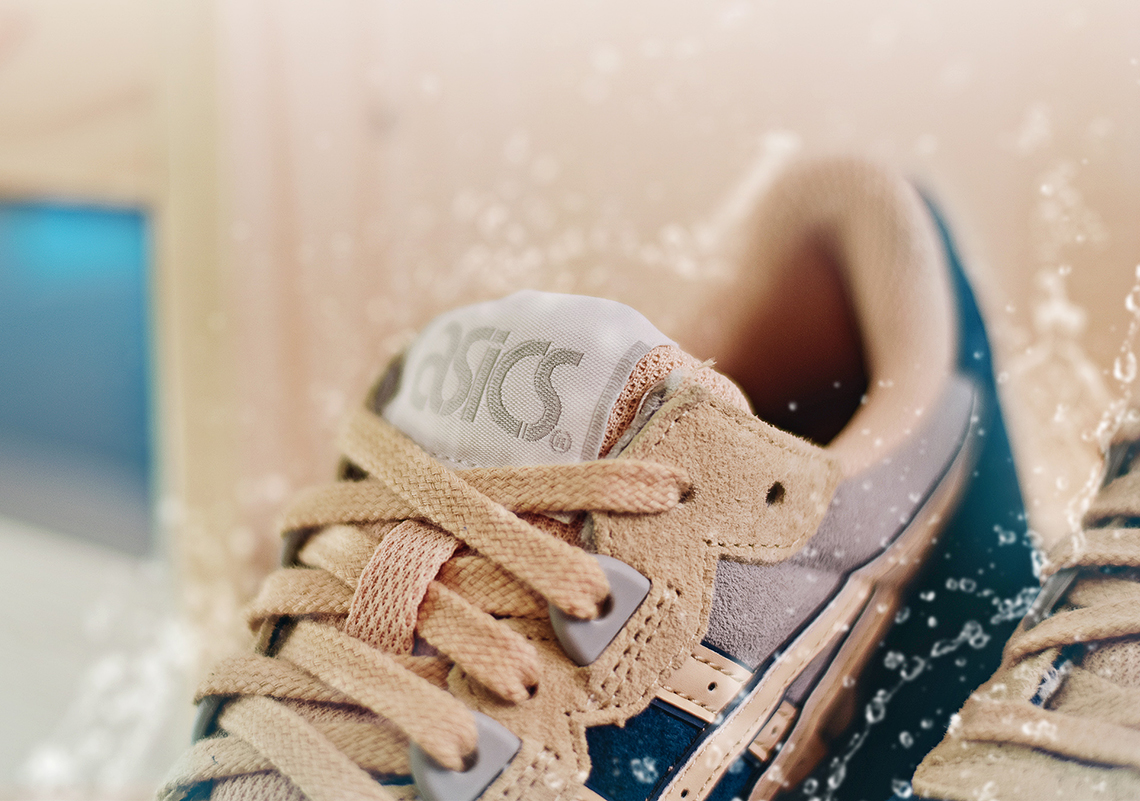 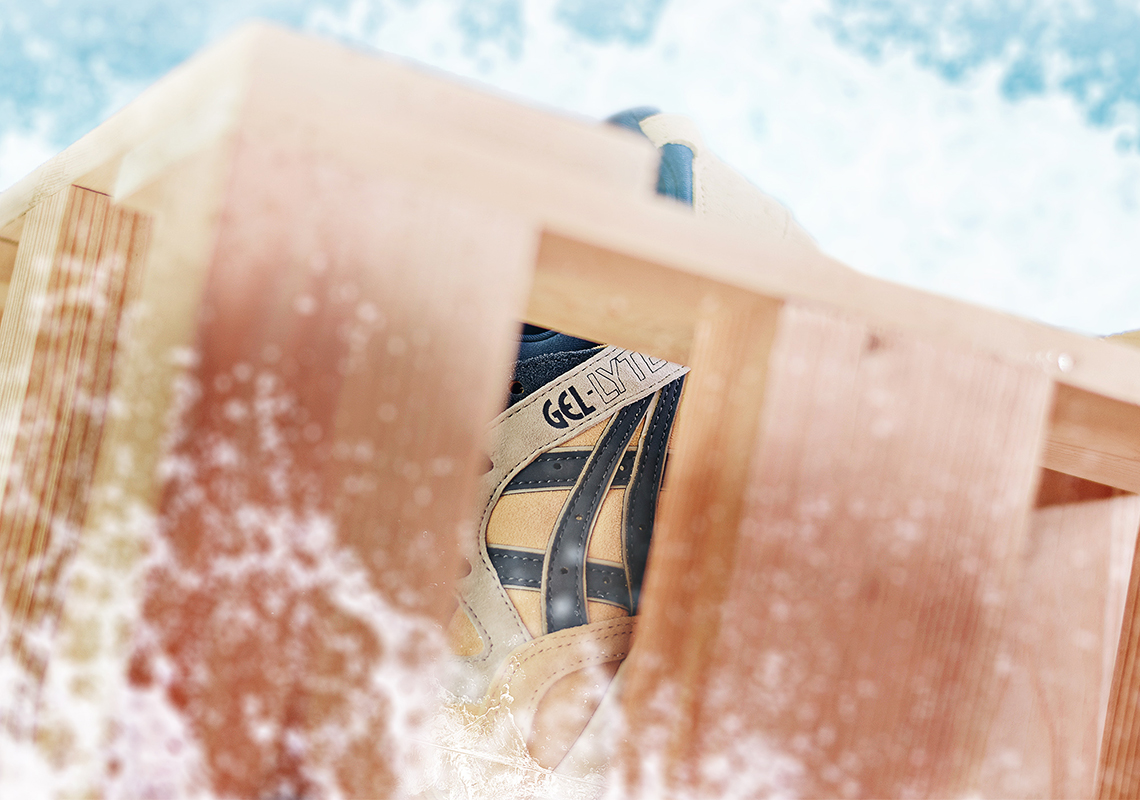