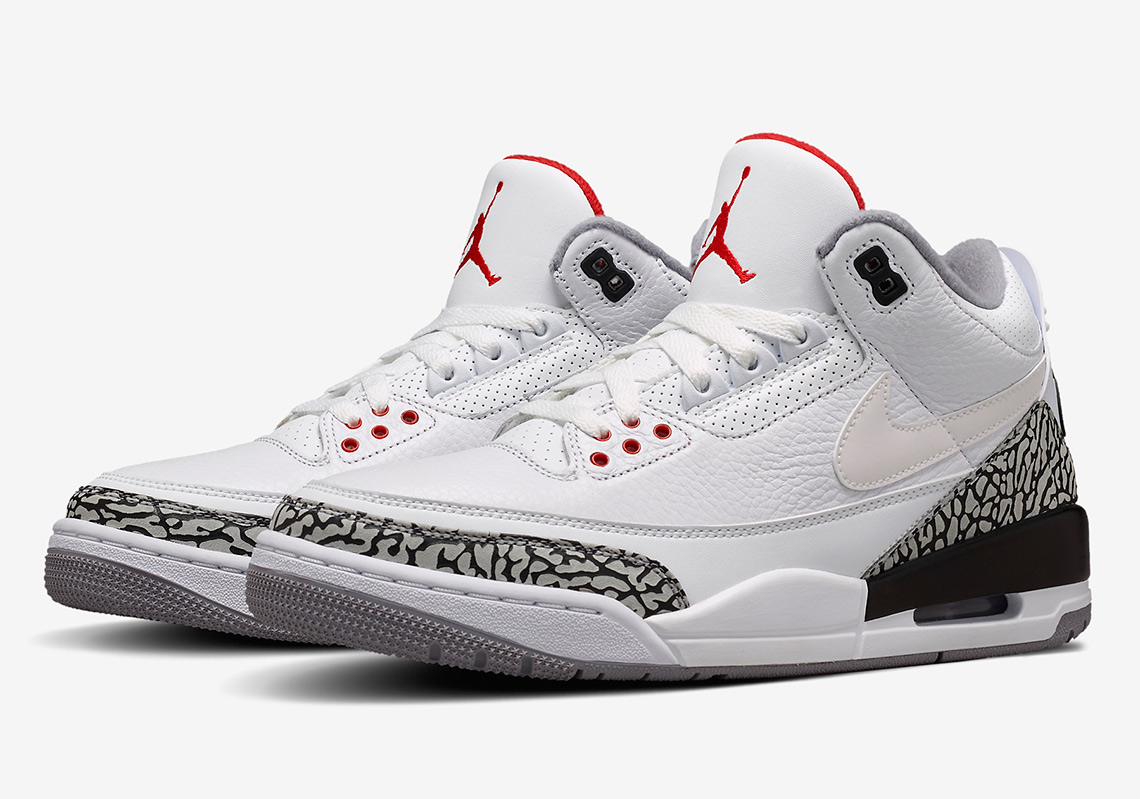 Justin Timberlake took the Superbowl 52 Half-time stage sporting a never-before-seen iteration of the Air Jordan 3. Similar to the Tinker Hatfield x Air Jordan 3, this “JTH” edition had the Swoosh logo on the upper as well as the “NIKE” embroidery on the inner ankle, but with a White/Cement colorway and the pop-star’s signature embroidered onto the back of the right tongue, this was one of Jordan Brand’s best PEs yet. Thing is, it wasn’t a PE; Nike SNKRS released the shoes in quickstrike fashion for $200, just as Timberlake’s performance ended. There’s no word if these will ever release again, so check out the official images below and stay tuned for the first release of Jordan Brand’s impressive Air Jordan 3 line-up next week.

If you missed out, you can now grab a pair at Stadium Goods. 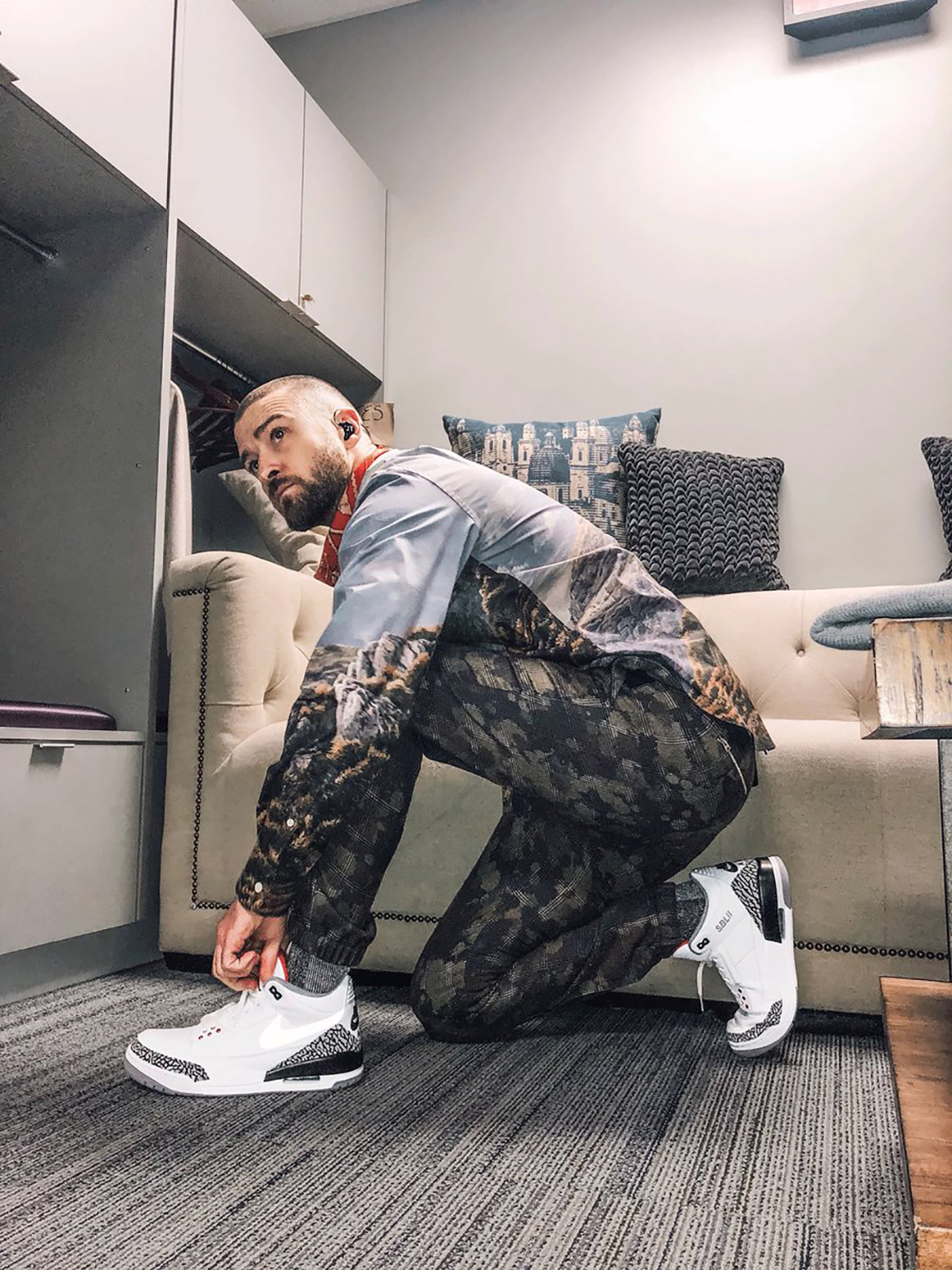 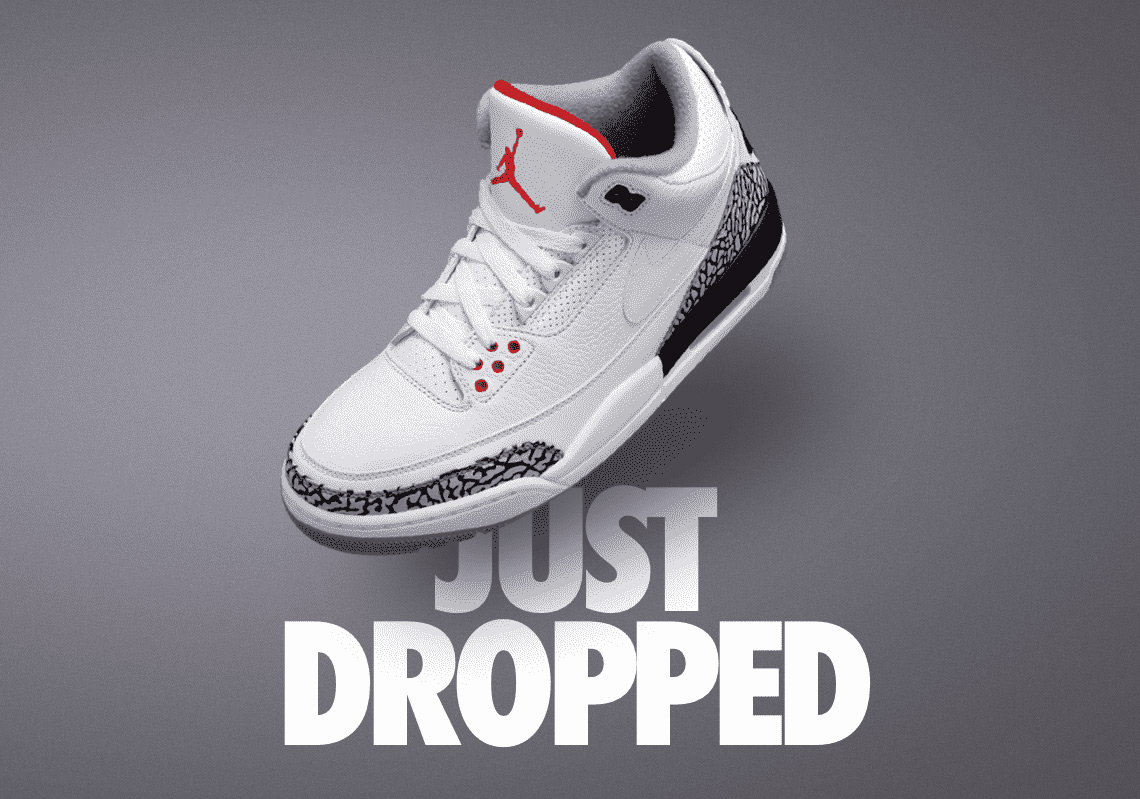 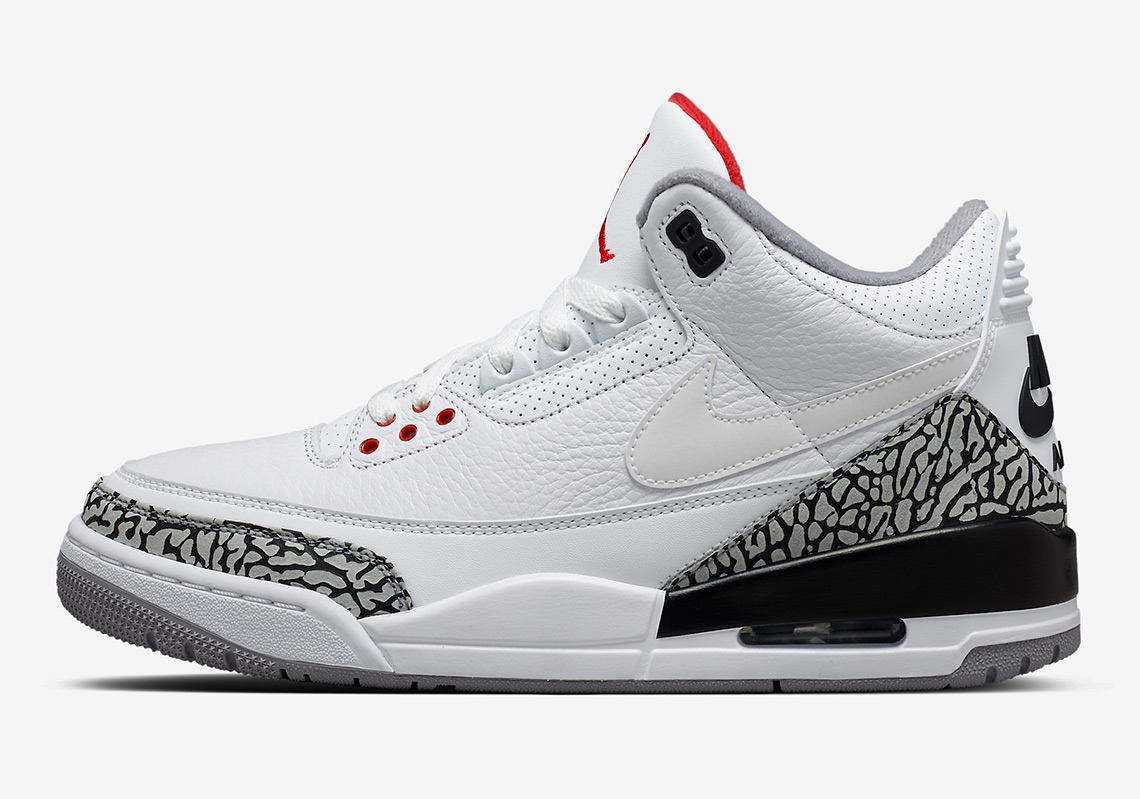 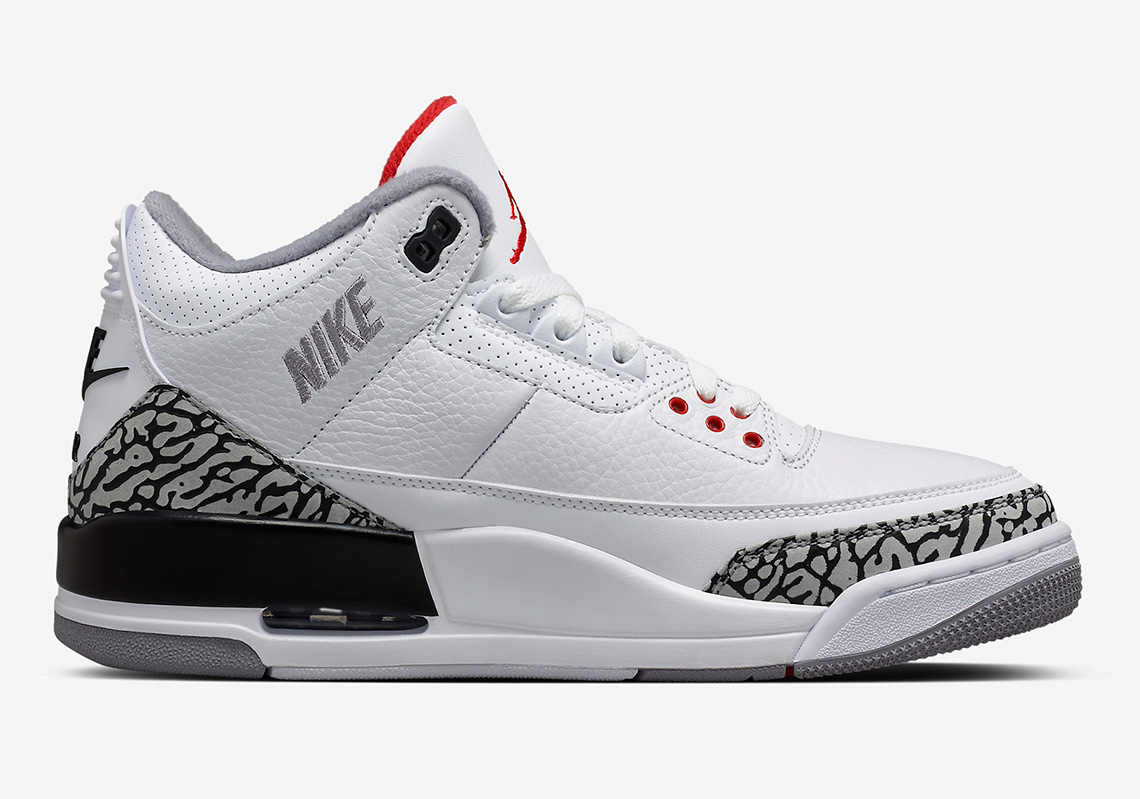 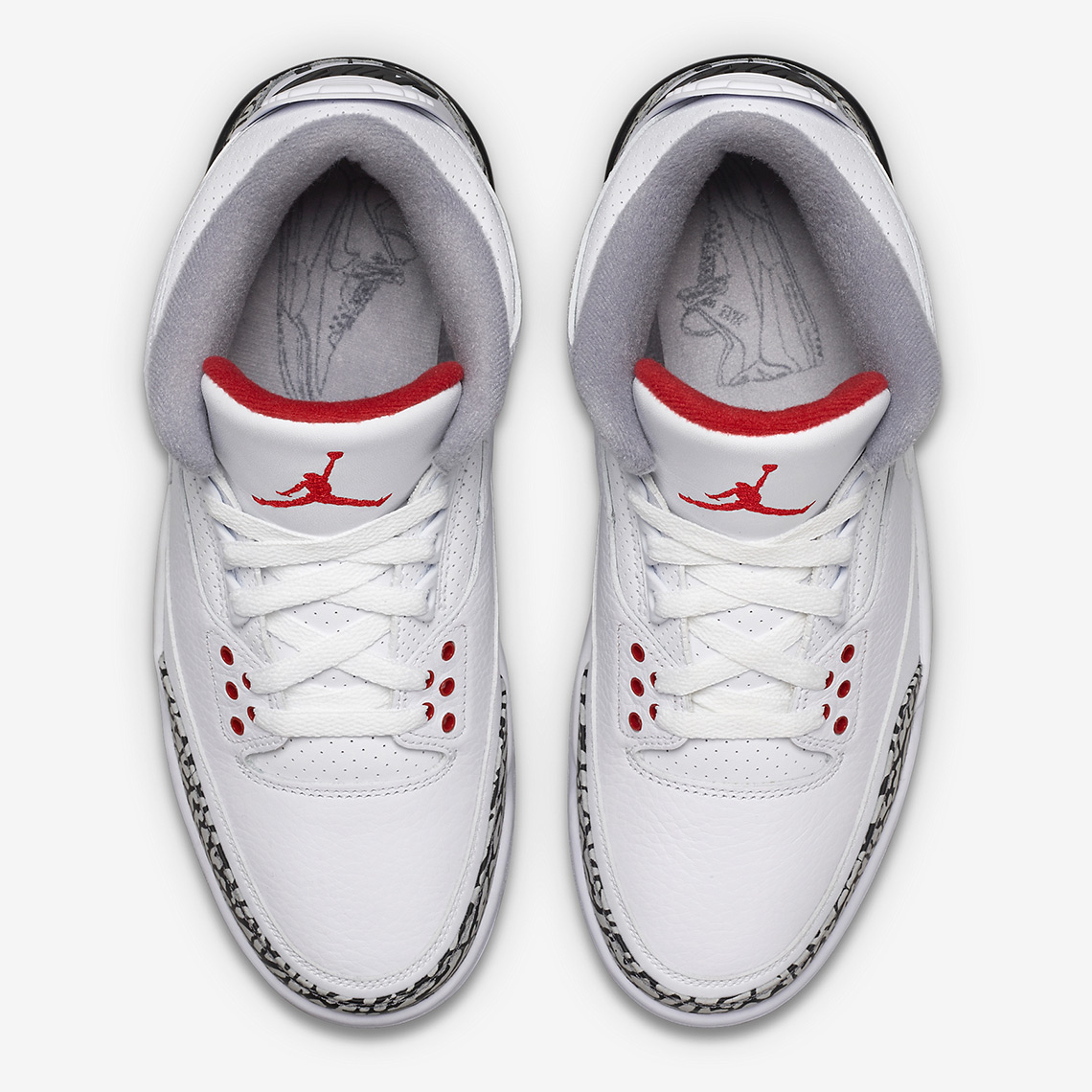 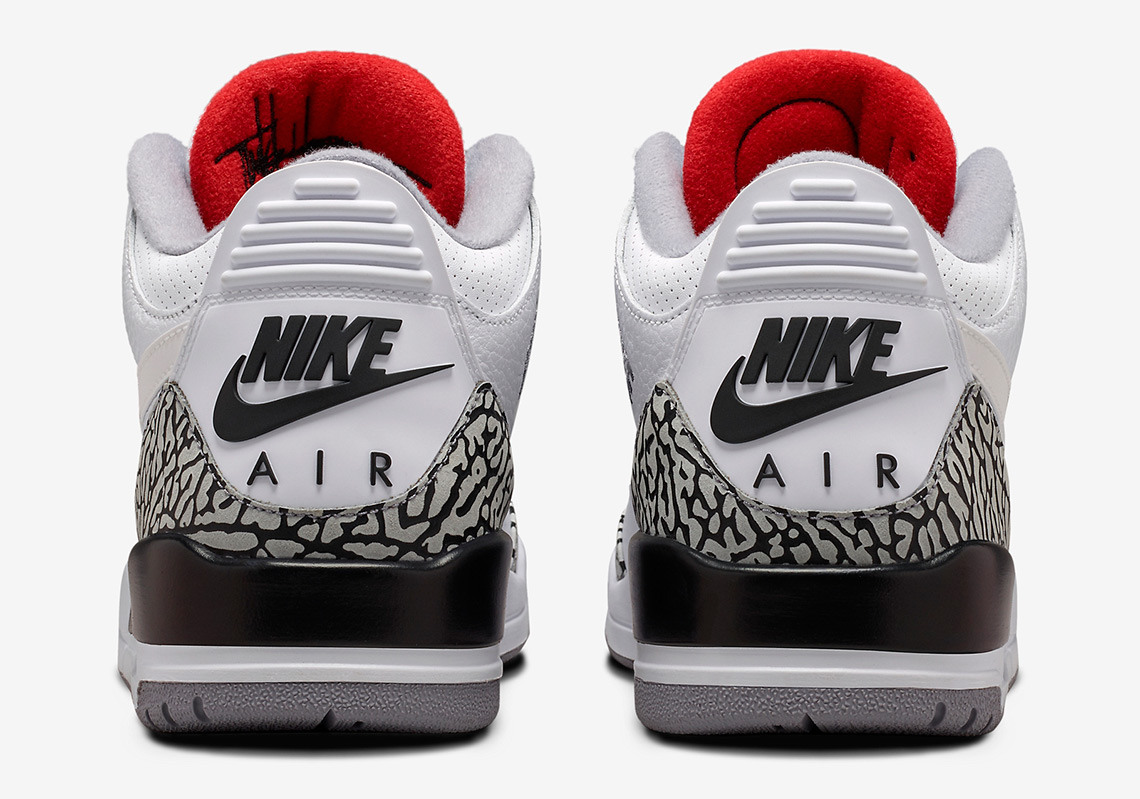 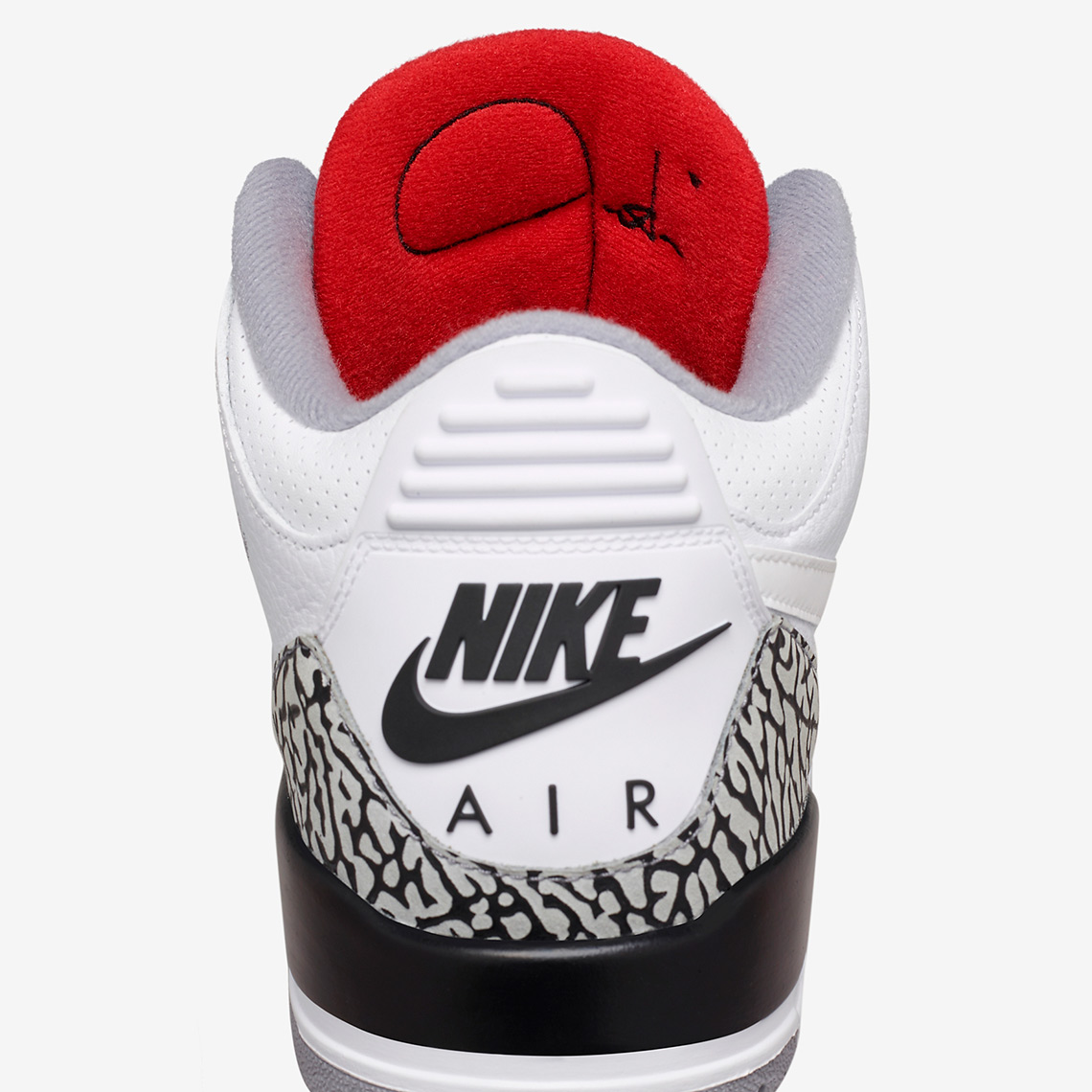 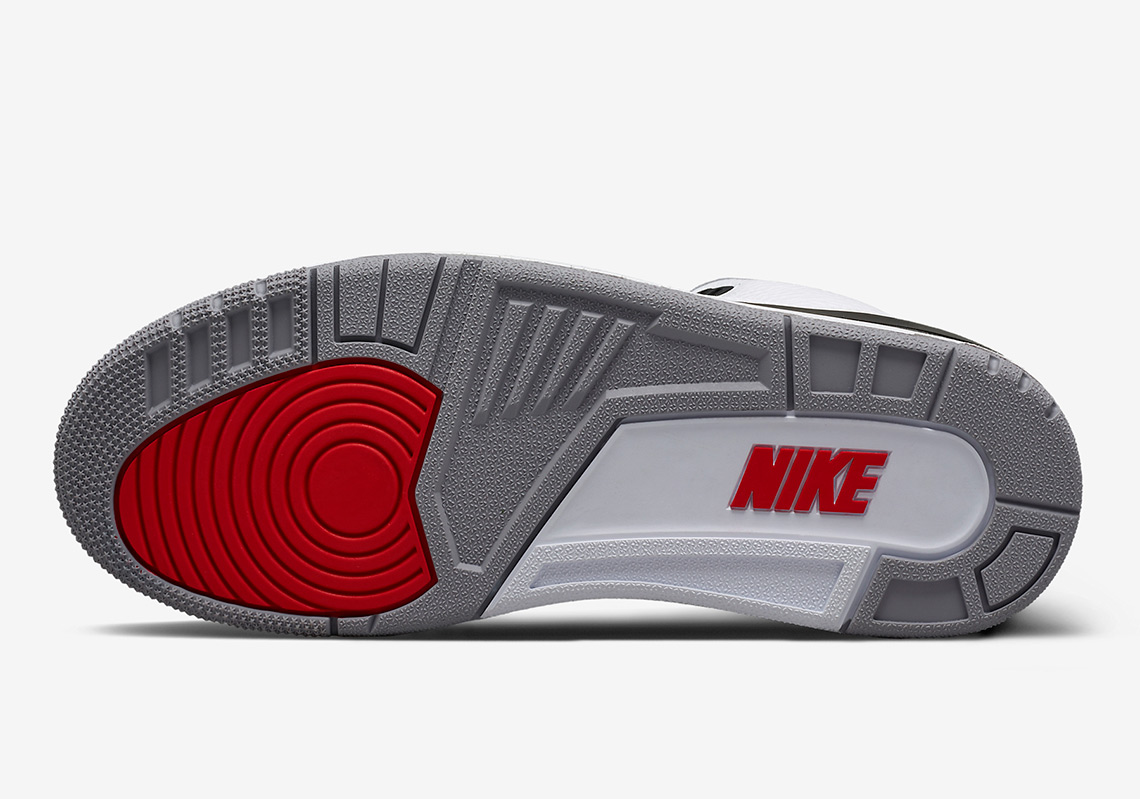