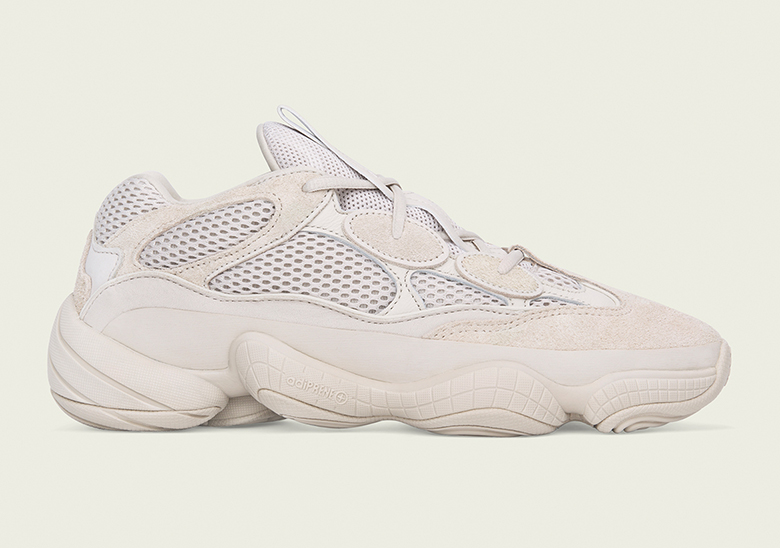 Last week, it was confirmed that the upcoming Yeezy 500 “Blush” would be pre-releasing at the 747 Warehouse during All-Star Weekend in Los Angeles. Now, according to the Yeezy Mafia, it appears this the newest Yeezy selection will be exclusively available in Los Angeles via the the adidas Confirmed app on Wednesday, February 14th. Only two stores will be available for reservation – Melrose Avenue and Venice – with pick ups for successful reservations becoming available on February 16th. Stay tuned to Sneaker News for any more updates regarding the Yeezy 500. 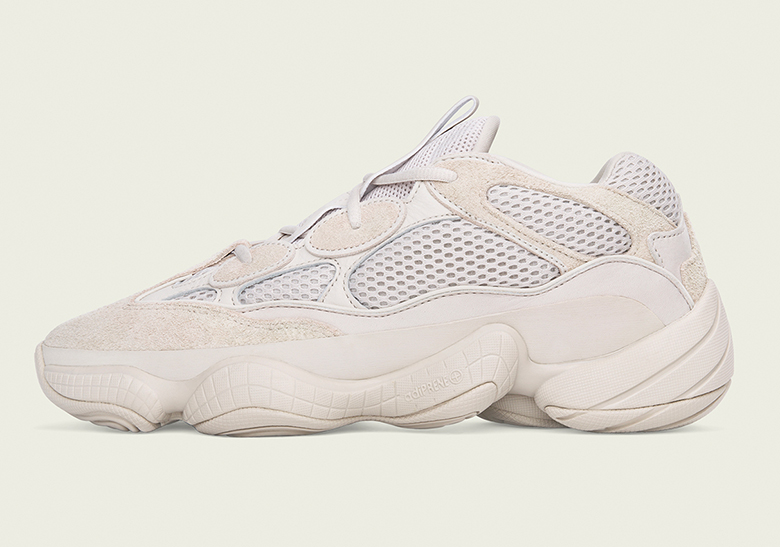 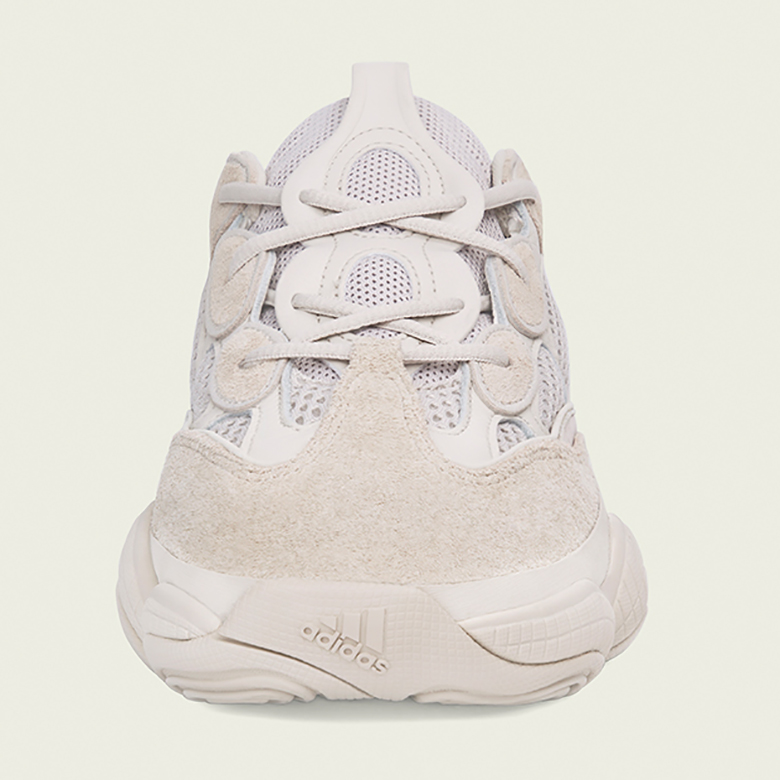 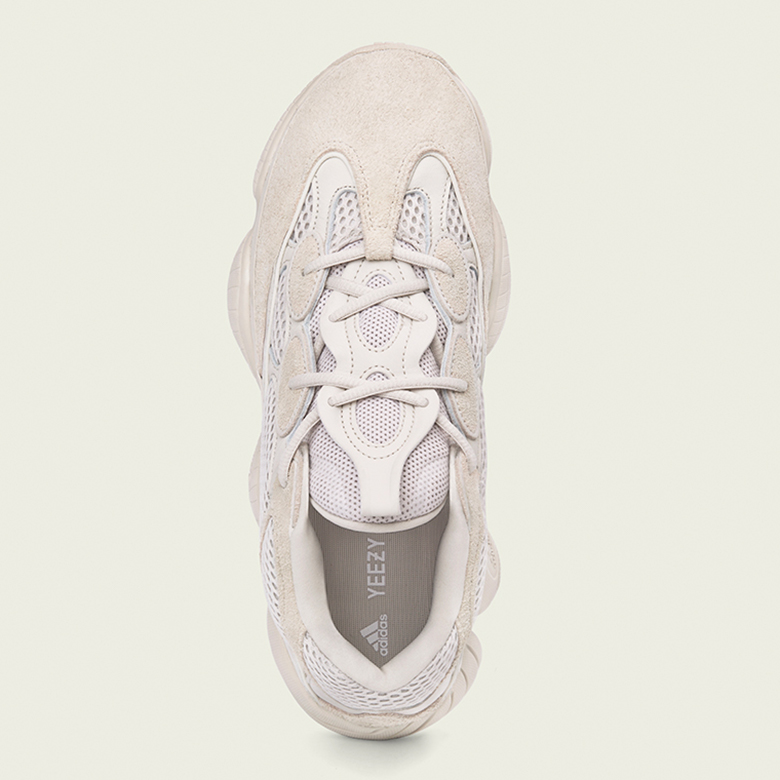 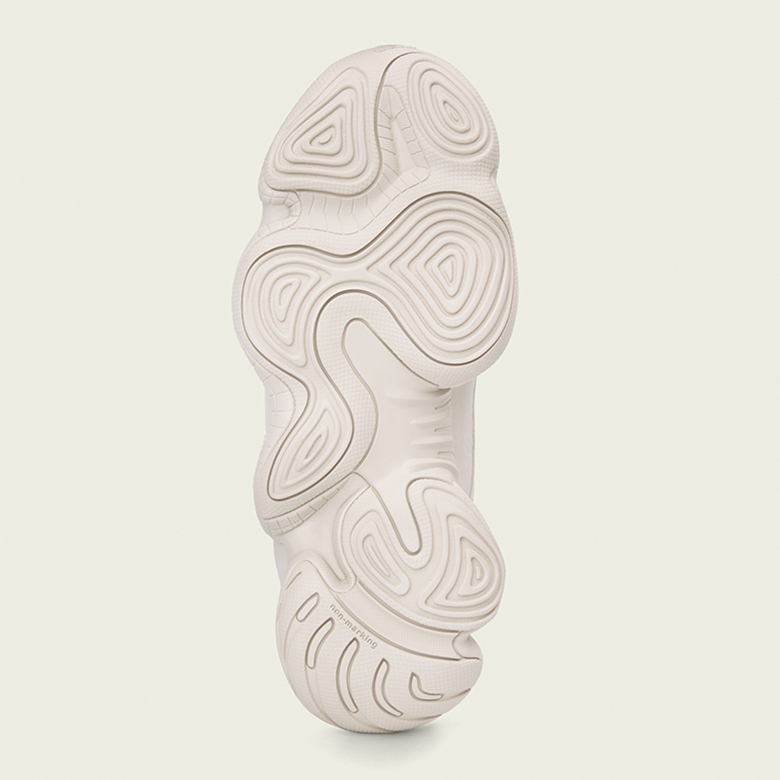