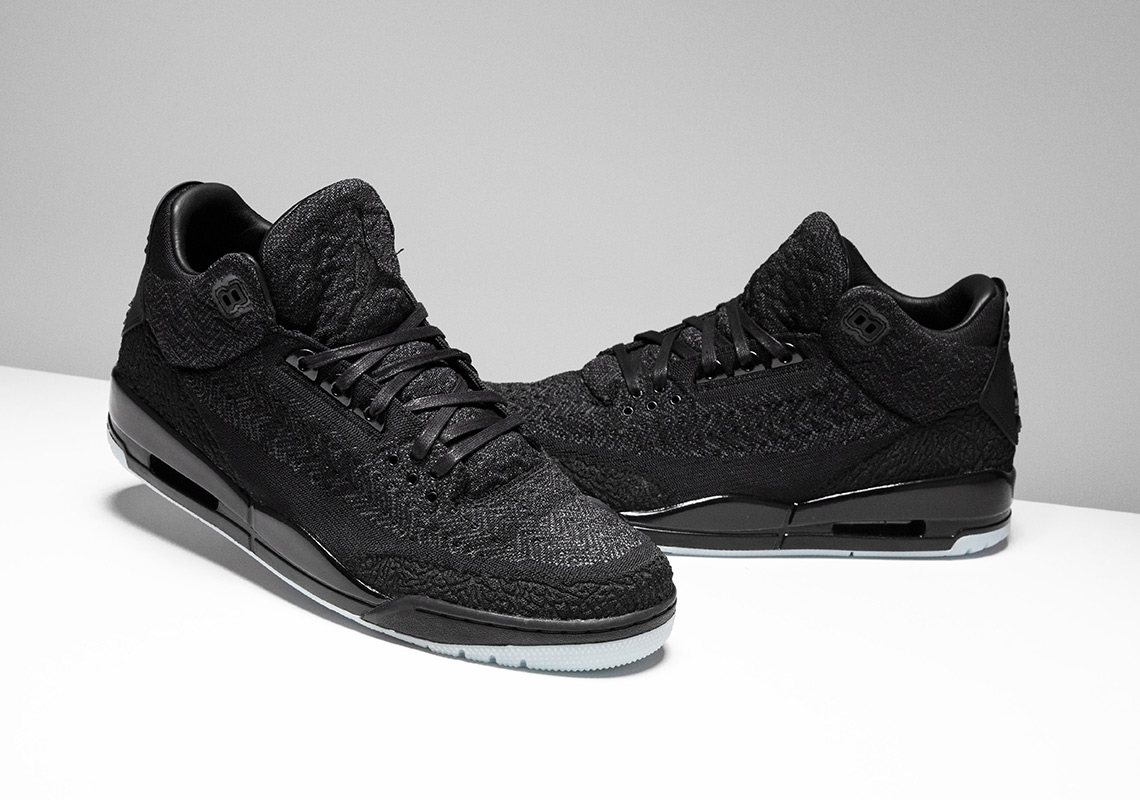 Update: The Air Jordan 3 Flyknit release date has been postponed to August 18th, 2018.

Jordan Brand’s celebration of the 30th Anniversary of the Air Jordan 3 not only examines the silhouette’s illustrious past, but its versatility in adapting for the future. Later in March, Jordan Brand will officially release the Air Jordan 3 Flyknit, which features Tinker Hatfield’s original design completely rebuilt with an engineered Flyknit upper. Using the intricate patterns on the knit, the AJ3 Flyknit achieves a multi-textured construction that accentuates the elephant print, smooth leather, and tumbled leather of the original Air Jordan 3. The Air Jordan 3 Flyknit will officially release in this “Black Cat” colorway at select Jordan Brand retailers on March 18th, but one lone pair is currently up for grabs at Stadium Goods. 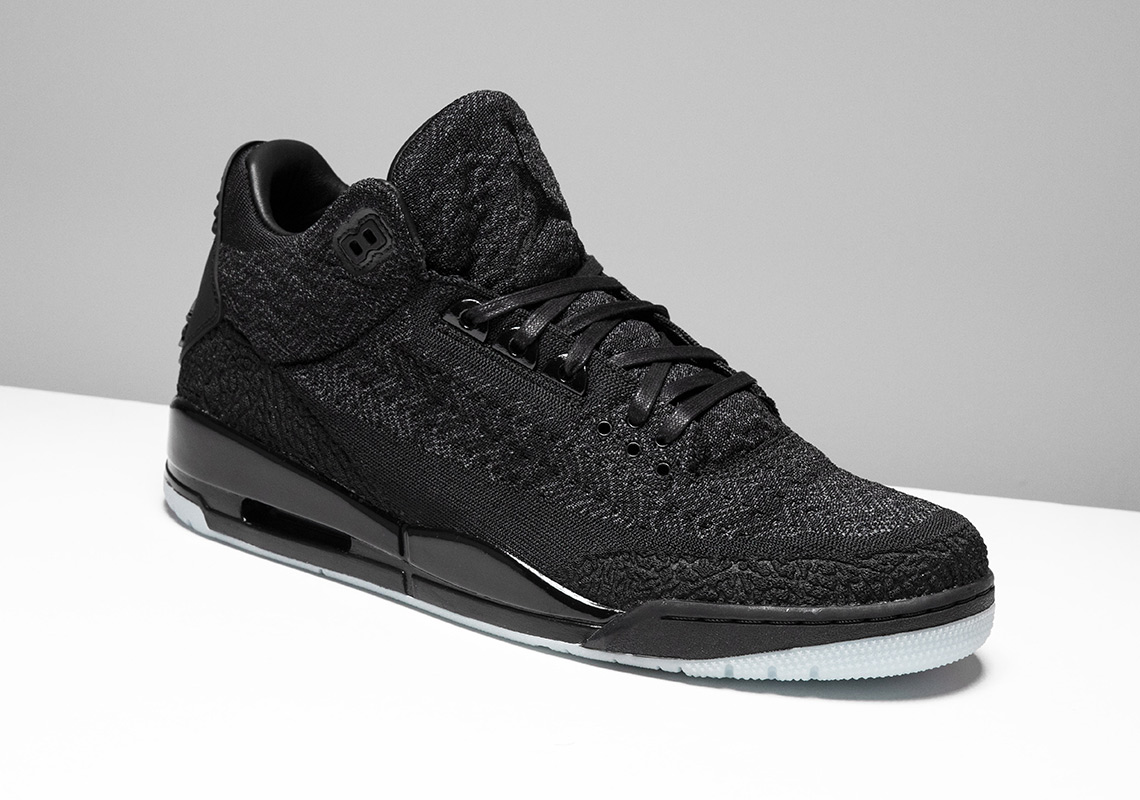 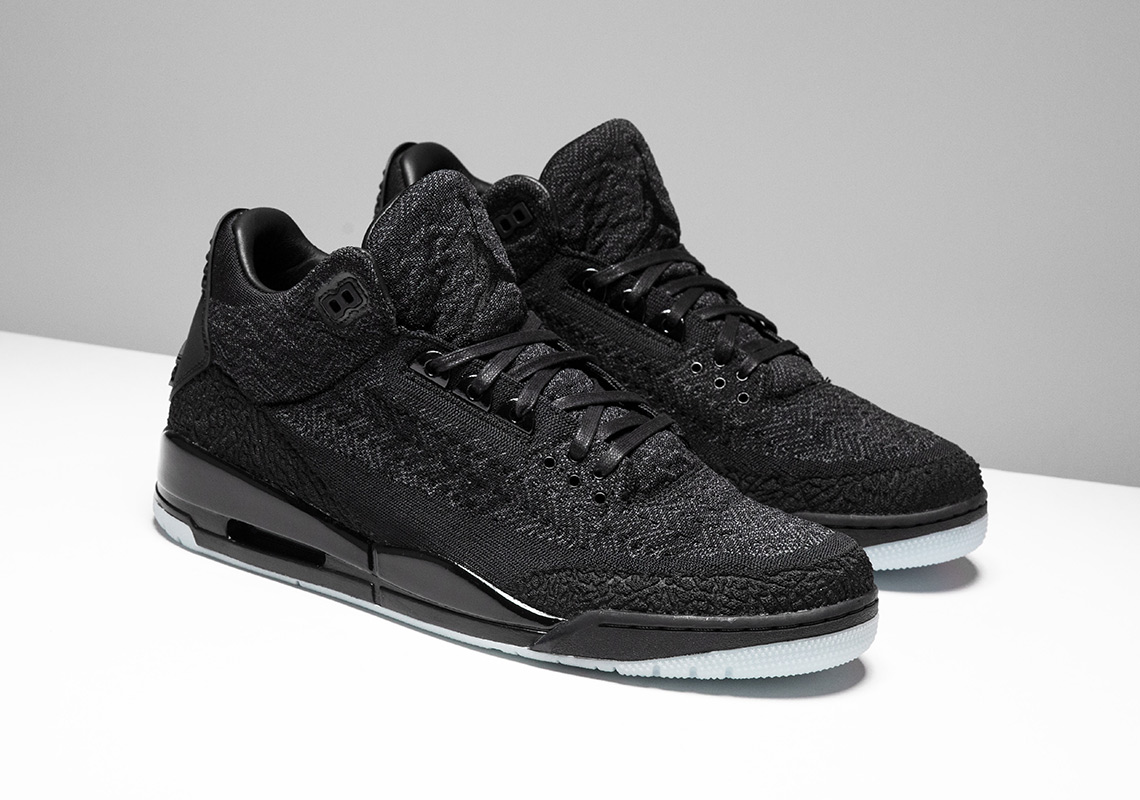 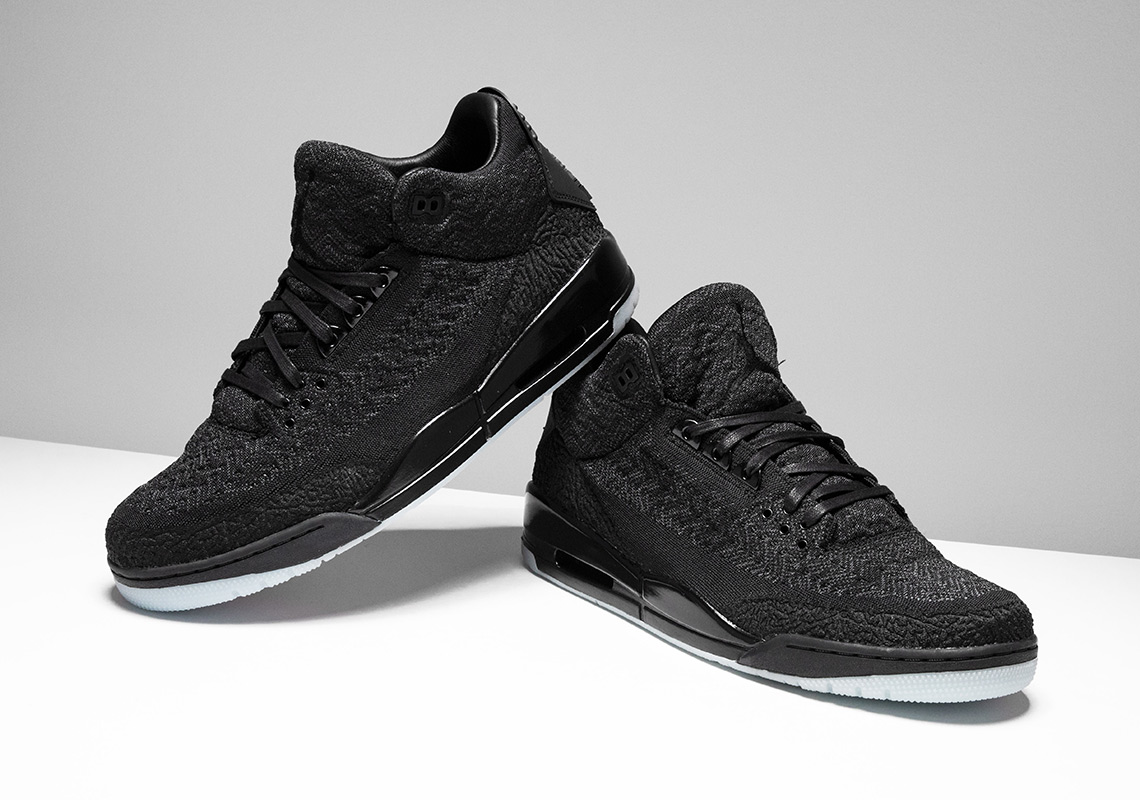 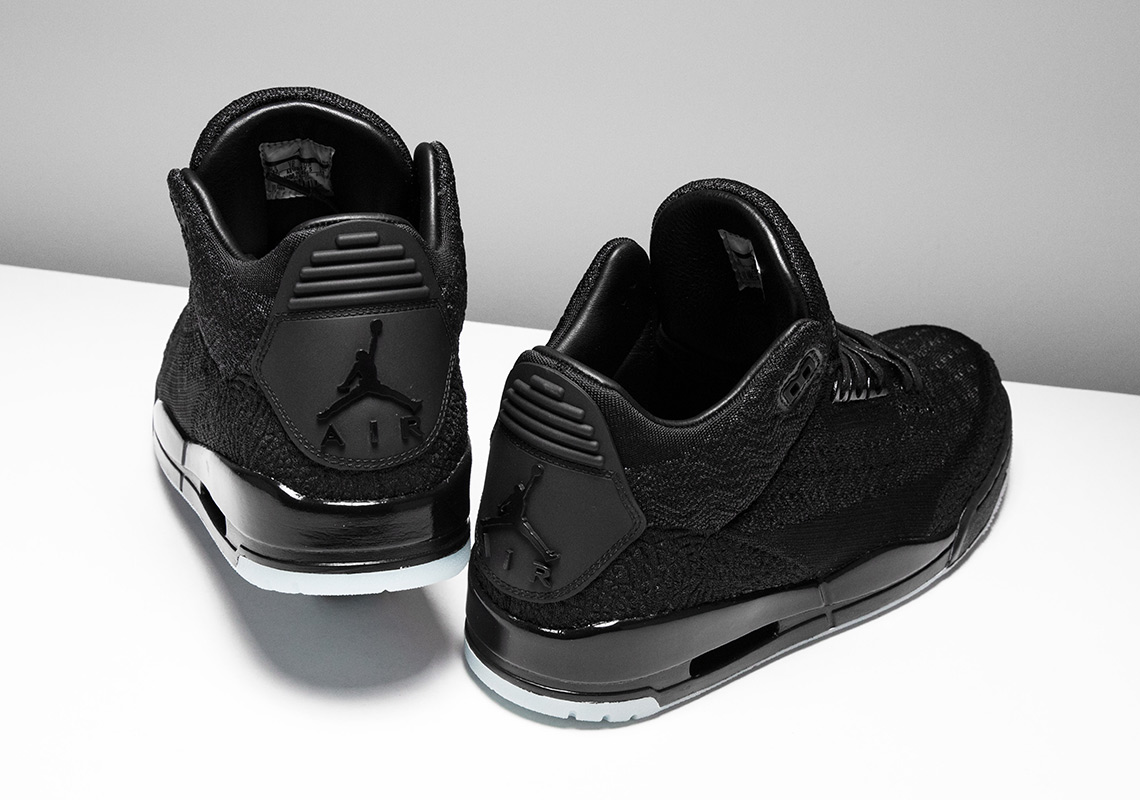 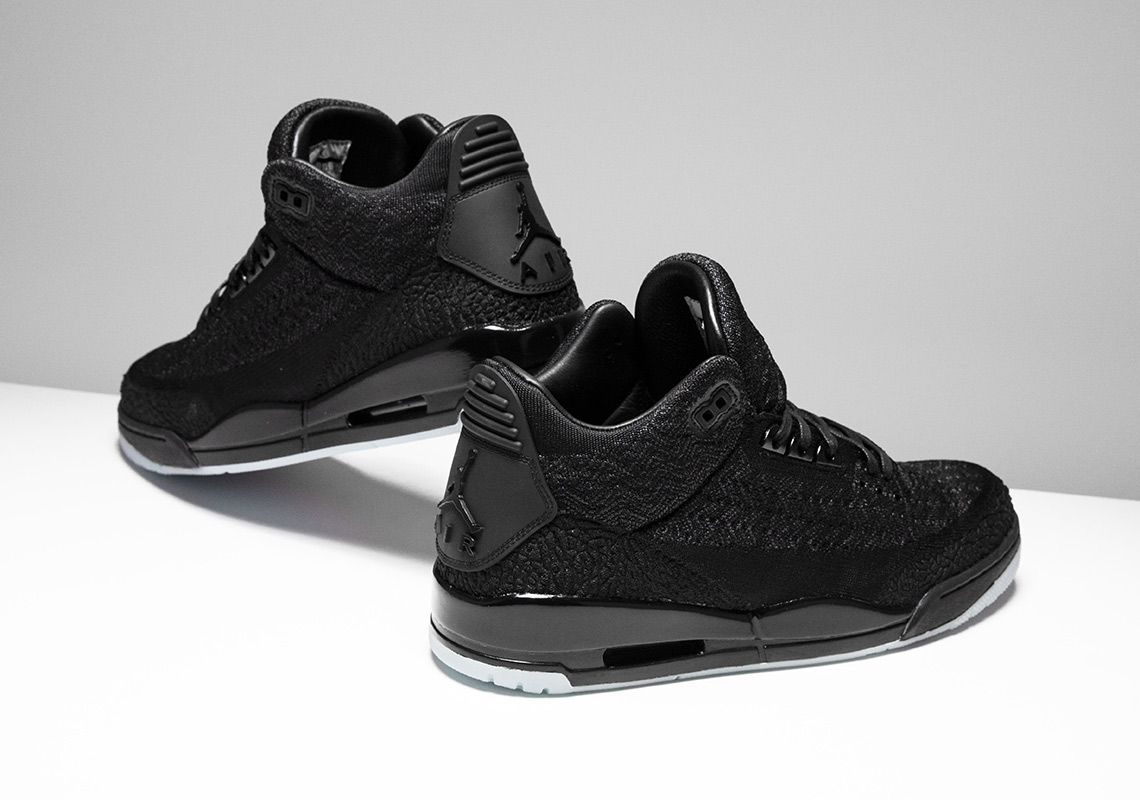